I should have known better than to get excited about our PCS to Germany next year.

The Army decided that after giving Ryan his dream orders, that his unit in Hohenfels is going to shut down.

So, he received an email first thing yesterday that our orders were rescinded.

I knew this could happen, but still…this was me:

Anyway, they asked for our next top three choices (not that they care),

and we requested anything in Germany or Europe, but Fort Drum in upstate NY as our alternative.

It took them all of 15 minutes to tell us that Fort Drum is what we’re getting.

Ten bucks says they change their “plans” again before next January.

At the end of the day, we’re going to move wherever they station him next, so there’s no point in being sad.

It is what it is, or something like that.

In other news, we had a few Christmas catastrophes around here yesterday.

We decided it would be good to attempt to build a gingerbread house from a kit we found at Christmas Tree Shops.

Then, while hanging random ornaments, 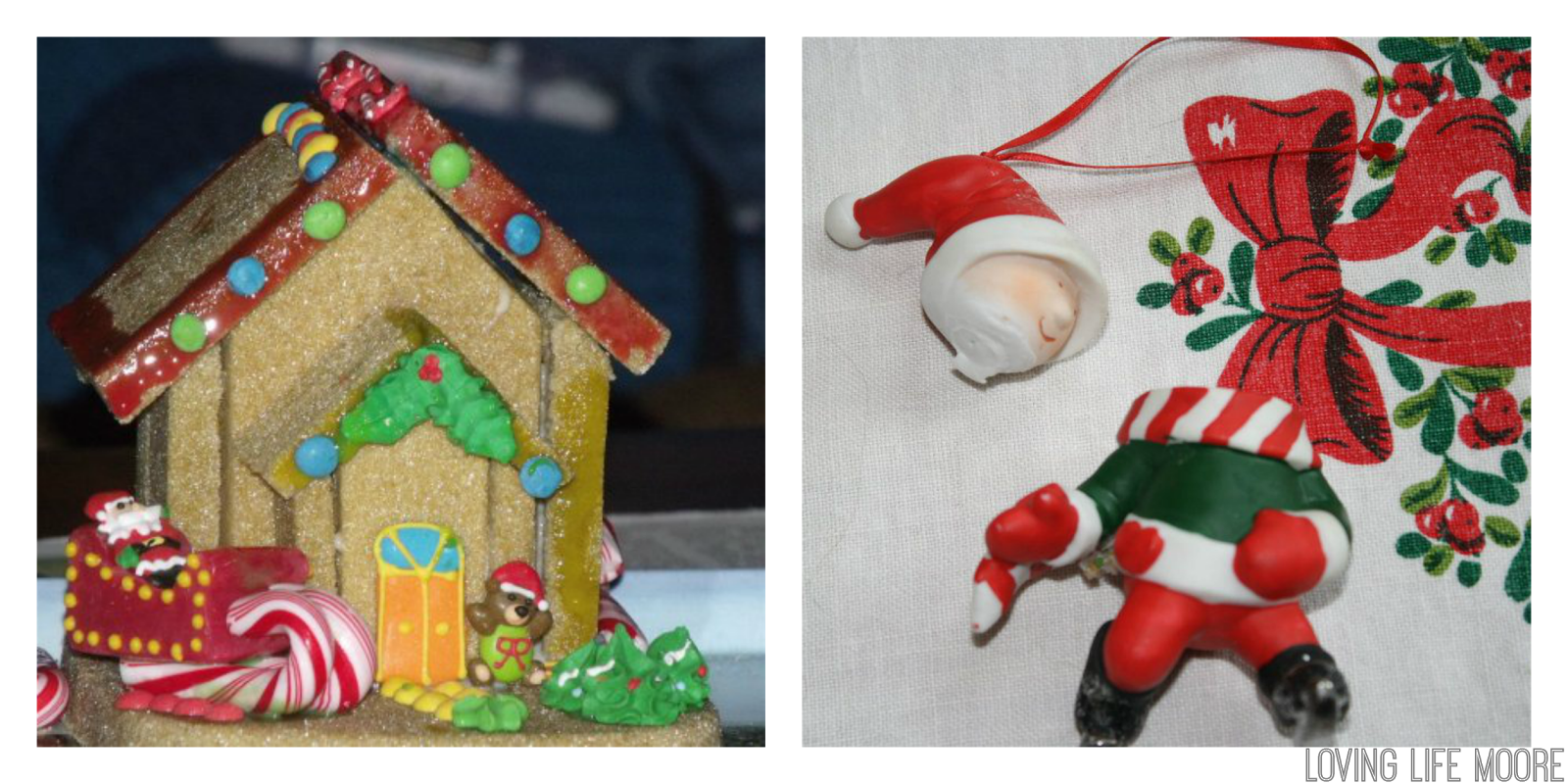 Does this mean I ruined Christmas?