It should be known that I fit in very well at my job,

which is a great thing, and also a terrible thing, if I think about it enough.

about those things that aren’t necessarily “work appropriate.”

Every Friday, my department (the Lifestyle & Marketing department) has cookie time.

Yes, you read that correctly.

Once person brings cookies, and we proceed to laugh and cry over stupid, inappropriate things for an hour.

Cookie time is fantastic, and to answer your next question, no we, don’t have nap time. Yet.

It’s a tradition at World Travel Holdings that every department has their own Christmas party,

and while the classy departments like HR and IT do potlucks and white elephant parties,

we go bowling at Jillian’s in Boston.

And, well, let’s just say this crowd is known for its day drinking.

The point of this post is coming, I promise.

Guys, our Christmas party is today!

I was named a captain this year because I was injured last year, and we like torture one another.

I’m a terrible bowler, and I’m even worse at being the center of attention,

but I got to pick our team name, so you’d better believe I took this job seriously.

My friends, may I present to you…. 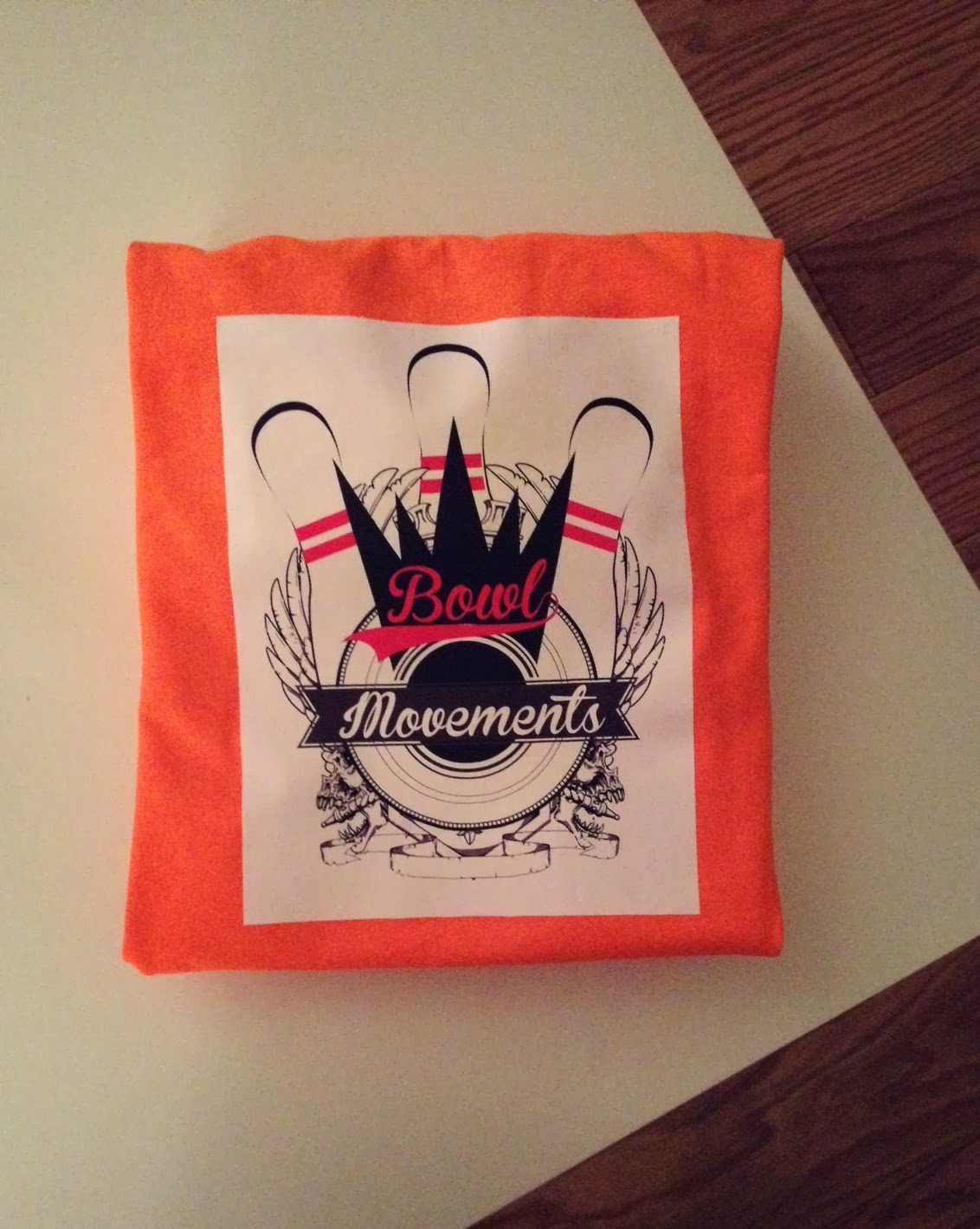 Obviously, today is going to be fantastic,

though we’re hoping not to lose because the losing team has to take a shot of the winning team’s choice.

No me gusta, my friends!

Also, just as an FYI, we do have a classy work party, as well,

but that’s not until next week,

and that one inevitably melts down, too, once my department arrives.

while standing on the little balcony from which he emcee’d the party.

I told you…we’re a classy bunch.