Since Ryan and I made a goal to make fitness one of our top priorities this year,

we decided it would be good to sign up for a run – preferably a 5k – just to kick things off.

Well, we were driving by the field house a few days ago and saw a sign for a 5k on post,

so we quickly jumped at the opportunity to sign up…

and then realized that we’d actually signed up for an 8k.

First of all, I didn’t even know that an 8k was a thing.

I was pretty sure that races went from 5k to 10k…am I wrong in this thinking?

Second, with the race just a few days a way, I’m officially terrified.

I am not a runner, guys.

I am just a girl that attempts to run and usually ends up regretting it. 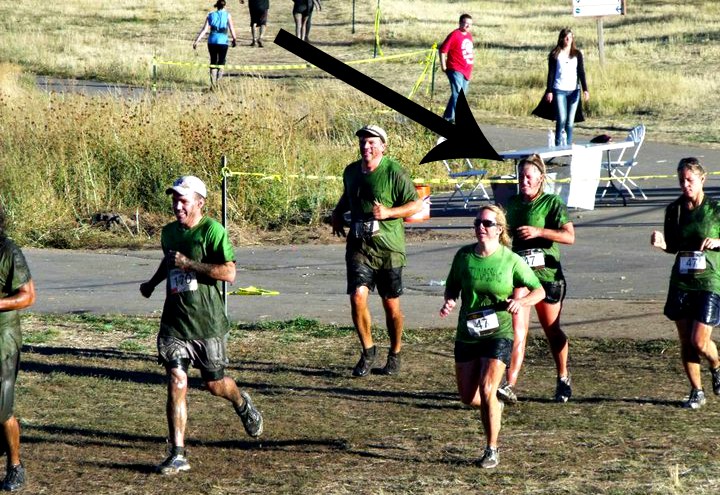 That race pictured above was a 10k in Heber, Utah in August when it was 102 degrees.

The race this weekend starts at 8 AM on post because it’s been averaging over 80 every day.

Look, there’s a part of me that’s thrilled to be doing this.

There is also, however, a part of me that thinks I’m absolutely nuts.

I’ve been suffering from some pretty epic shin splints as of late,

as well as some crazy foot cramps, and painful blisters on the soles of my feet from the hot pavement.

I bought cooling running socks, and they’ve helped, but the damage there is done.

Now, I’m just trying to keep things under control until after the race.

Any runners out there want to give me some tips on how not to die this weekend?

I think if I just go slow and steady, I might just survive…