After a week aboard the Norwegian Star, I am finally back!

Ryan and I got home last night,

and as much fun as we had cruising the Mexican Riviera,

I have to say that we’re both really glad to be home after a long week, as well.

That’s the sign of a great vacation though, right? 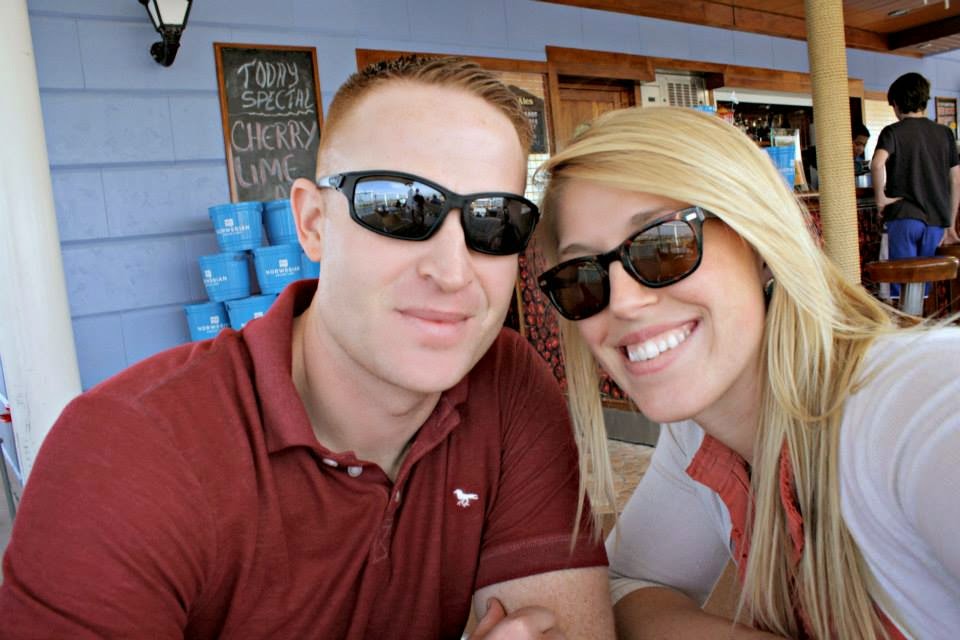 We did three separate ports of call in Mexico – Cabo San Lucas, Mazatlan and in Puerto Vallarta.

They were all so vastly different, and we explored so much that I think I’ll do a post on each of our stops.

This was Ryan’s first cruise, and though I’ve cruised before, this was probably the most fun for me…with him.

For those who haven’t cruised before,

it’s actually a really affordable way to do an extended vacation because mostly everything is included.

We set a budget for onboard expenses,

to our onboard account, we managed to stay within our limits and still have a blast. 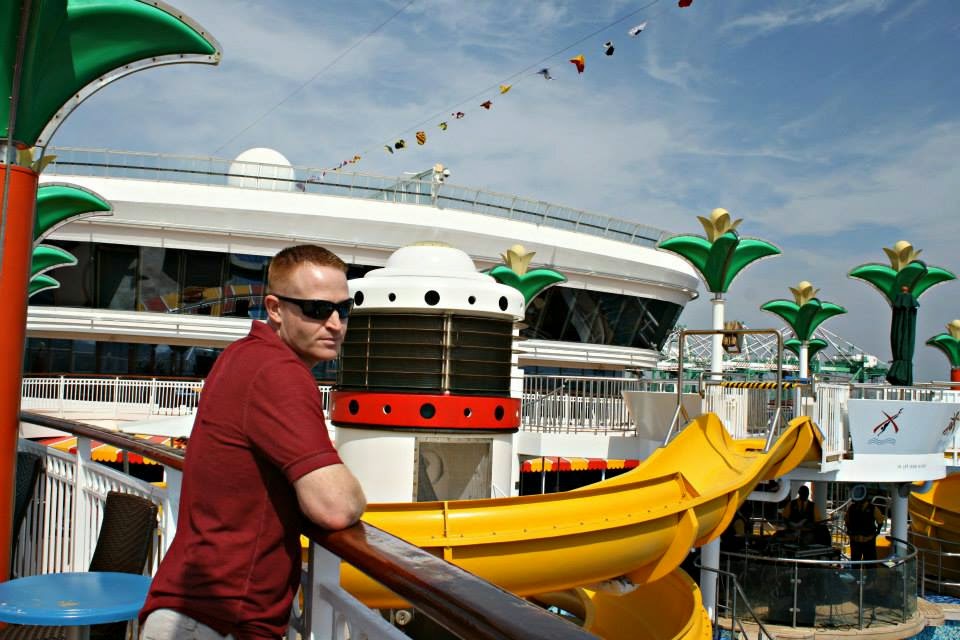 The seas were great the first five days, then we had 5-8 foot swells both Friday and Saturday

because of the California earthquakes.

Both of us were fine in terms of seasickness, but it was definitely moving, and they had to close the pools.

I think that was the only downside of the entire trip,

but it was a pretty significant safety concern as kids sloshed out of the main pool until they did.

We did, however, manage to get a little sun on our first day at sea, as well as in Mexico,

so I’m proud to say I came back with a tan.

He got more freckles, so he looks more tan…kind of! 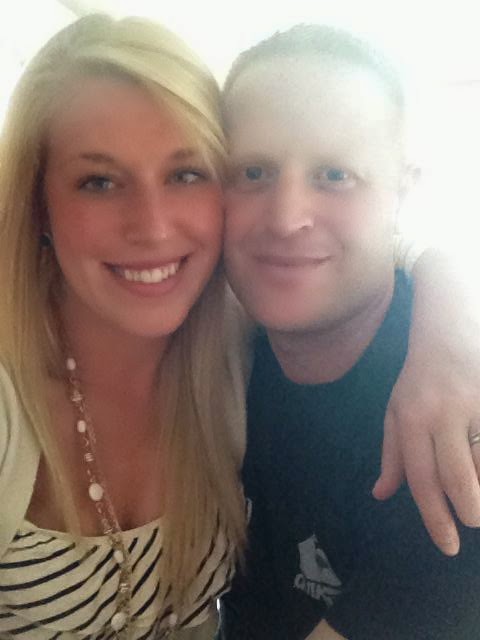 After having a cold honeymoon in January,

we were really fortunate to be able to take a warm holiday, as well.

Ryan can now add a few more overseas places to his passport – other than Afghanistan,

and say that he saw a sunset like this at sea. 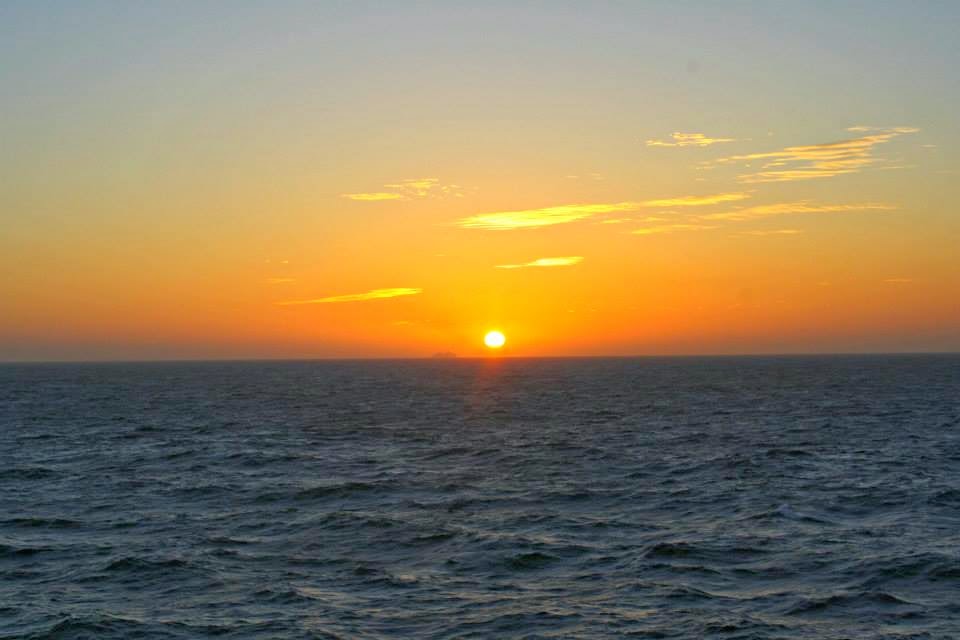 I’ll recap our Cabo, Mazatlan and Puerto Vallarta adventures in the next few days because each one deserves its own post.

And if you ever have a chance to cruise Norwegian…do.