Since discovering we have a little nugget on the way,

Ryan and I have been making a point of going out and exploring all that Arizona has to offer while we can.

but it’s so easy to forget that and fall into a lazy routine.

So, instead, we packed our sunscreen and headed up to Davis Monthan Air Force Base for the show this weekend. 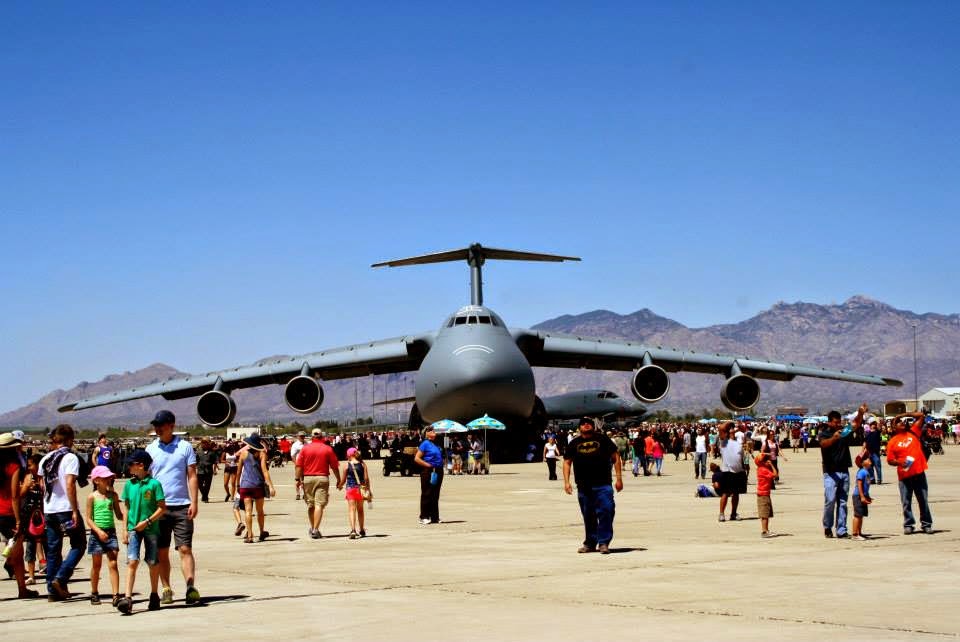 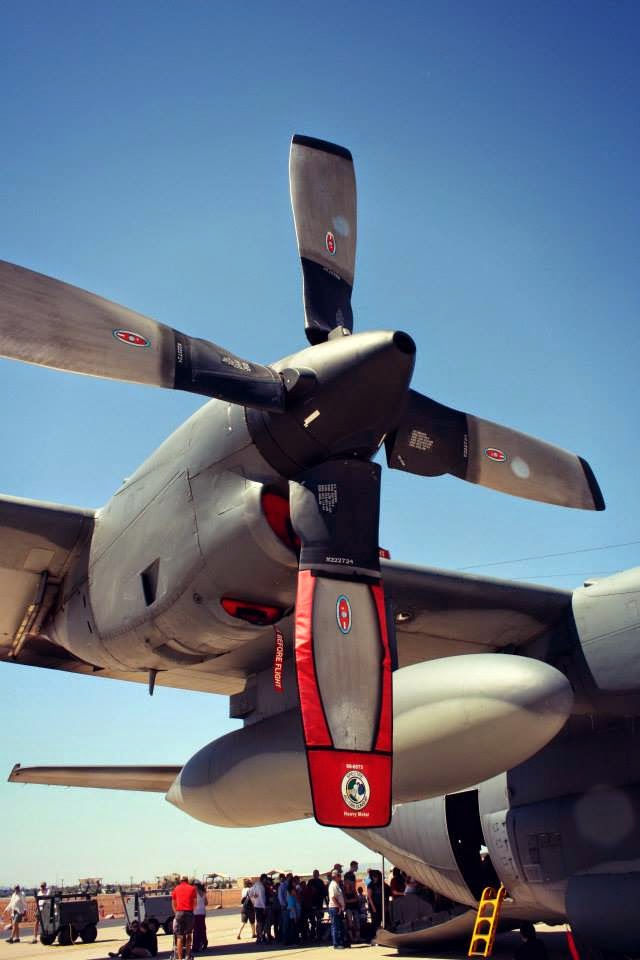 It was hot as balls this weekend up in Tucson,

but we decided to brave the heat anyway, and we headed up with a couple friends of ours

since the Thunderbirds were slated to perform at 2 PM.

Side note – when they say 2PM, they mean 2:45 PM because they haven’t even done their pre-flight stuff

before the Transformers music starts playing to get everybody pumped up.

Regardless of that though, we spent our afternoon

(Although he’s really proud to be a pilot for the Army instead!) 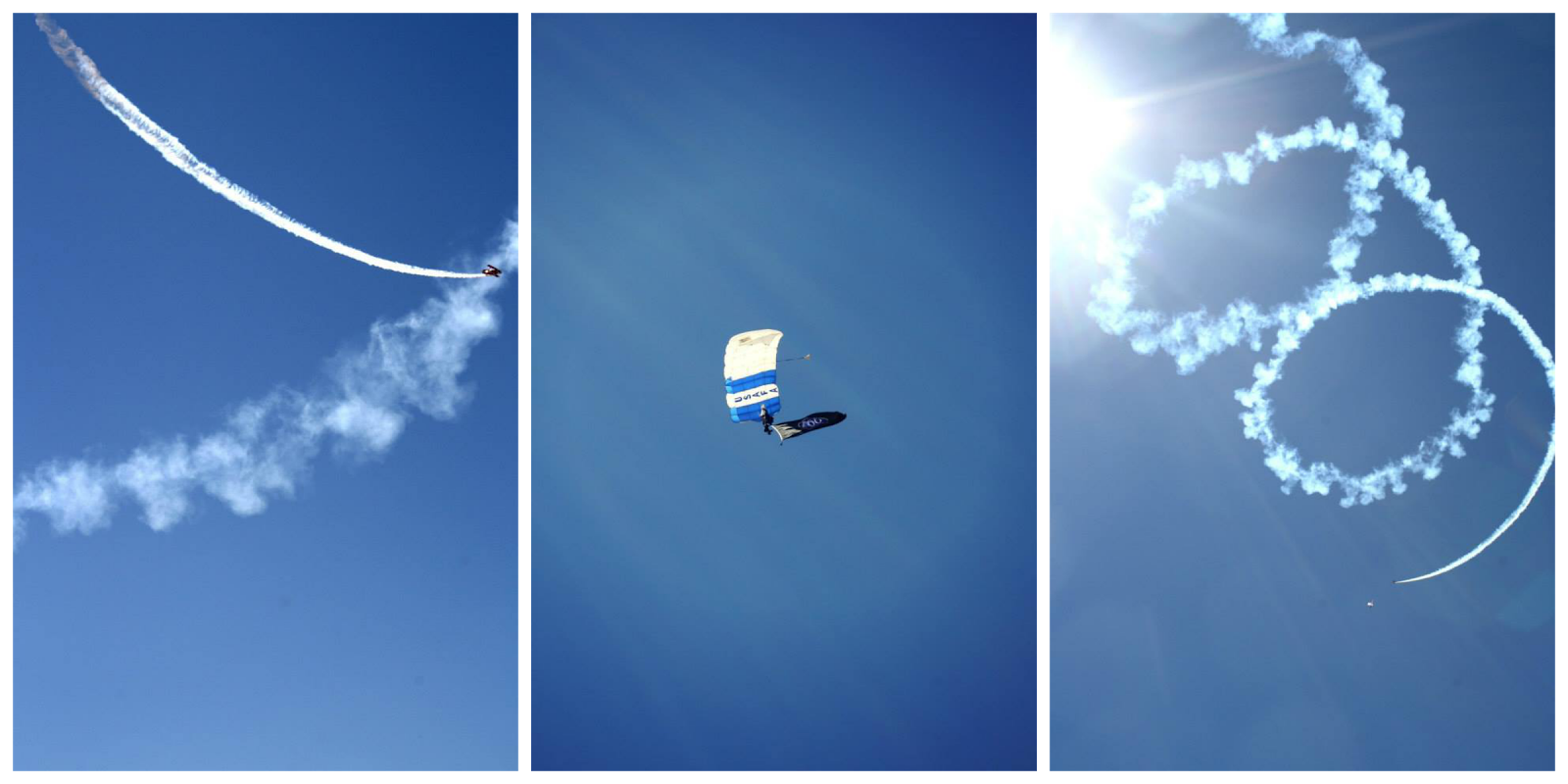 because I gave up on using the DSLR by the time they started flying.

I finally started to realize yesterday that being pregnant means I don’t have all the energy I used to.

Because of the heat, early rising, no nap and a general lack of hydration,

I am paying the price of our fun yesterday,

So, I’m going to spend my day in my pajamas, reading blogs and generally being lazy.