I spoke to soon the other day about baby allowing me to eat brunch.
I swear that baby Moore has it out for me these days because since Easter,
my life has been constant, non-stop nausea from morning till night.
I’ve read all the research, and I know it all says I need to eat consistent, frequent meals.
However, that means consistent, frequent sickness.

I’ve stopped my prenatal vitamin due to some recommendations,
and instead I’m just taking folic acid to see if that helps…thus far, it hasn’t.
I’ve stopped wearing perfume, and I’ve avoided everywhere that might have fried food.
Thus far, that hasn’t helped either.

The only thing that’s worked for the short term thus far is boiled ginger with a squeeze of honey and lemon. 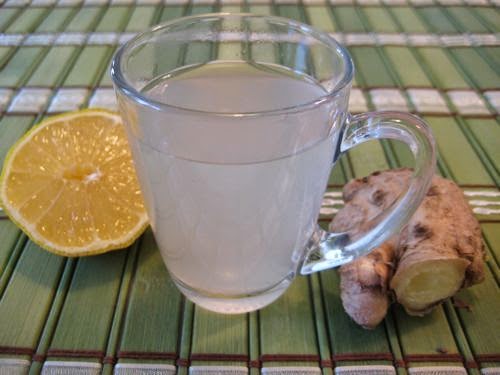 One of my best friends also swore by smelling rubbing alcohol
since it’s devoid of perfumes and heavy scents,
and it oddly helped, but it hurt my brain, and I’m not sure that’s the world’s best trade-off.

I told Ryan the other day that this little baby is a parasite,
mooching off my nutrients and making me sick while it does so.
He didn’t appear to appreciate my logical leap though,
and I’m doing my best to embrace this process and remember that it will get better.

People say that it all turns around when you hit your second trimester – like a miracle switch.
Fun fact though, thus far, we’re on a very estimated sort of due date calculator because we conceived on birth control.
We won’t have a more accurate timeframe until my first OB appointment in May.
So, for all I know, I’ve got a million weeks left until my second trimester.
Yes, I’m being overdramatic because I feel like poo.

Anyway, if you lovelies have ANY sort of homeopathic remedies to try for nasuea and morning sickness,
I’m all ears – truly.
This momma-to-be is desperate for a donut…
but I just can’t seem to stomach the thought of it.