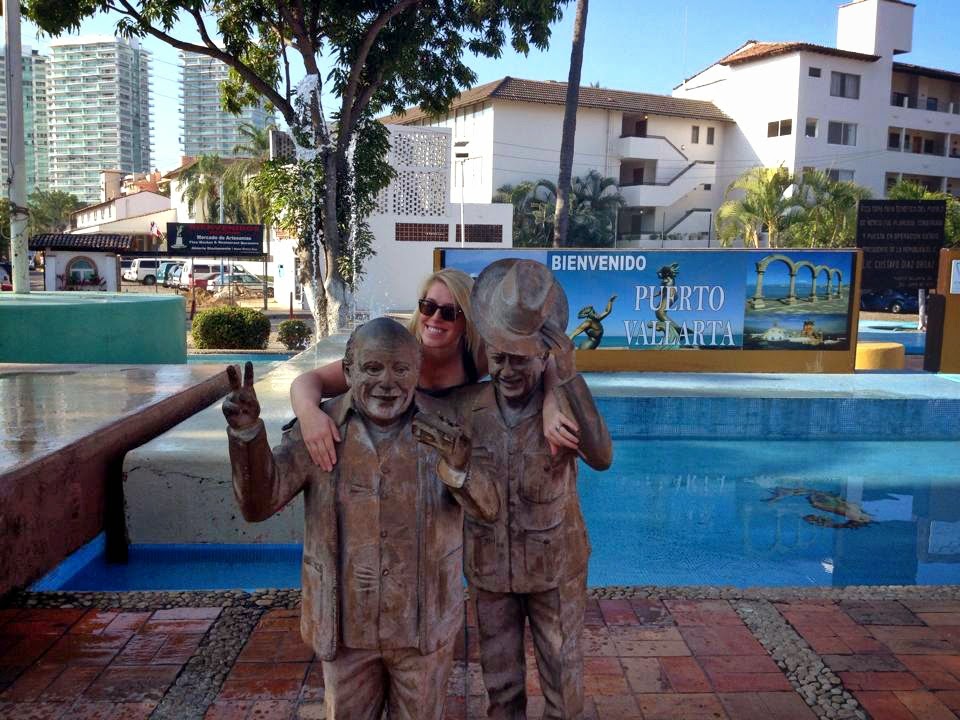 Our third and final cruise stop was in Puerto Vallarta on Thursday.

This turned out to actually be our favorite of all three ports, even though I don’t have a million pics to prove it.

While in Puerto Vallarta, we signed up to do the dolphin swim experience…

because who doesn’t want to swim with dolphins?!

The tour, offered by Vallarta Adventures, promised 30 minutes of “swimming with the dolphins.”

So, assuming we’d be swimming with the dolphins,

we brought our goggles, our underwater camera and left the DSLR on the ship.

Truth be told, we “swam” with the dolphins for about 30 seconds and stood on a platform giving them kisses

the rest of the time.

Was it awesome to be close to the dolphin named Gandalf? Yes.

We didn’t have more than about 7 hours on the shore,

and since the tour, plus the drive there took up about half of that,

we decided to head back to the port area, explore, have some cheap Mexican beer and enjoy the sun. 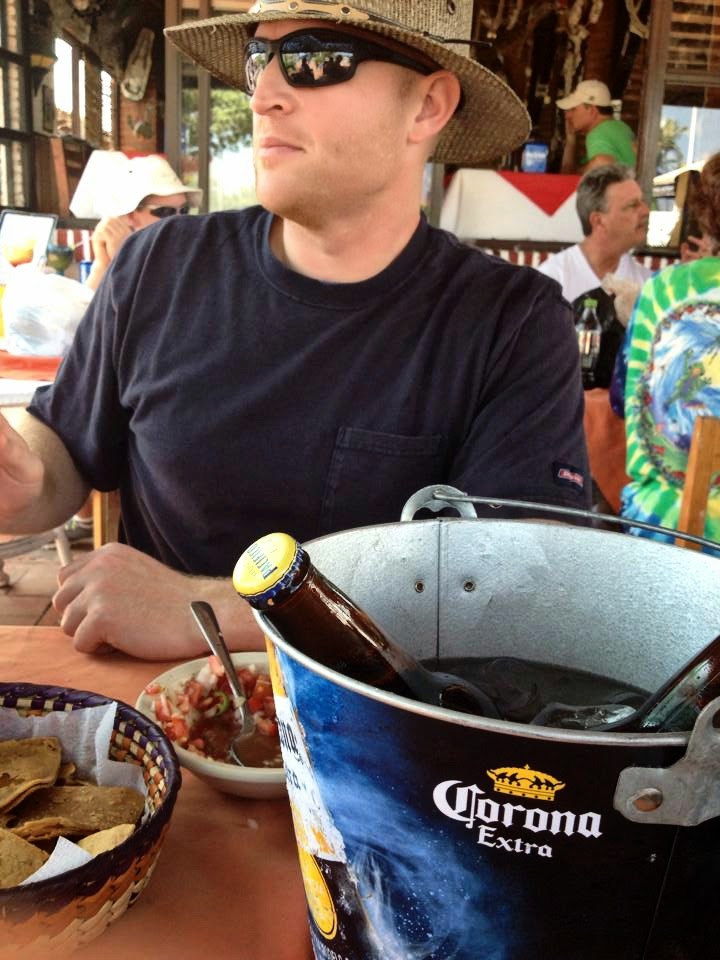 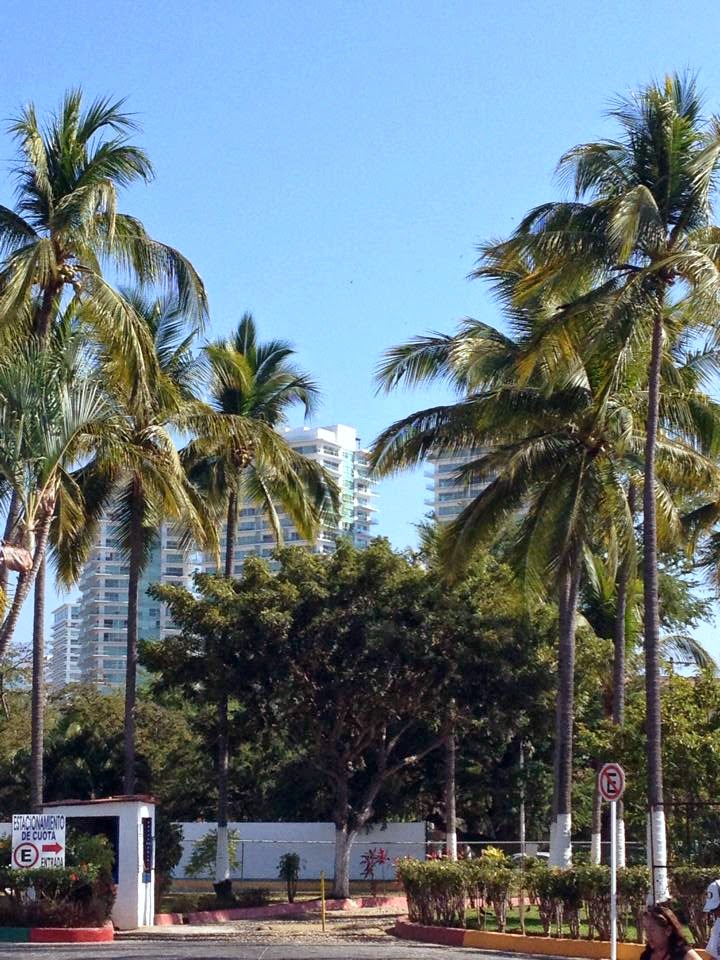 because Corona and lime totally tastes a million times better in Mexico,

I stumbled across a man with a baby donkey.

Yes. A freaking adorable, fluffy, sweet baby donkey, which I obviously had to pet.

And thus, this moment was made: 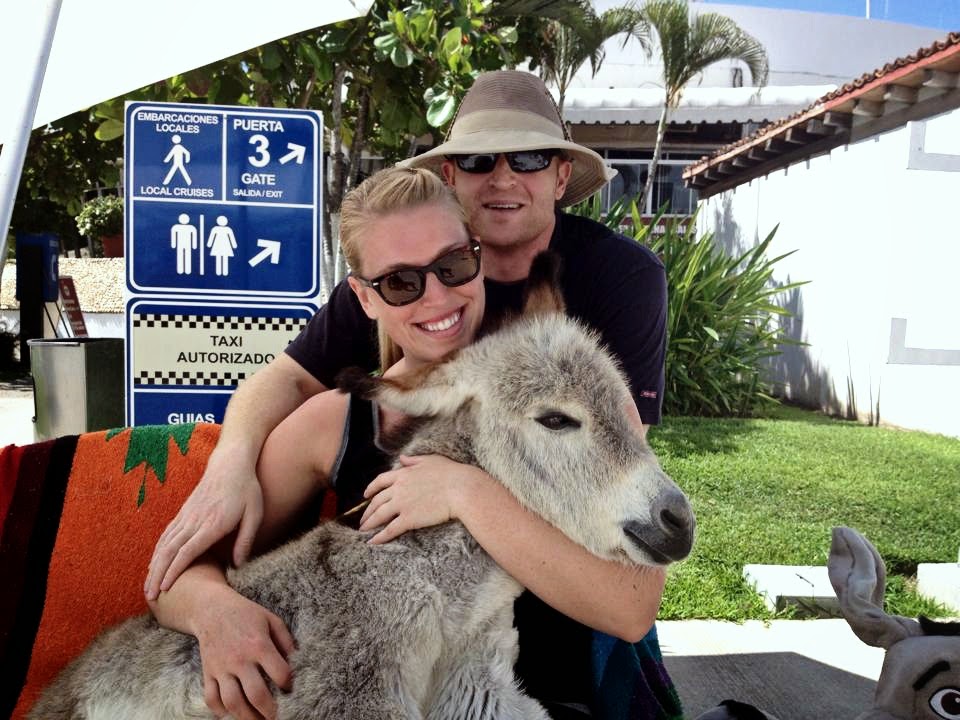 Oh yeah, and holding the donkey?

Guys, Puerto Vallarta was so friendly, so clean and so fun.

Ryan and I have actually been looking at doing another vacation there later this year,

simply because we enjoyed the city and the people so much,

and it looks like there are a ton of things to explore…plus places to go swimming.

There’s something to be said about a city that understands tourism is one of its biggest sources of revenue.

I think that Mazatlán was too rocky politically to fully comprehend that, and Cabo was definitely more of a party city.
Puerto Vallart though…they were awesome, and you’d better believe we’ll be back!

I’ll be recapping our time on our ship tomorrow,
as well as sharing one of the amazing salsa recipes we learned this weekend 🙂