I can’t believe Ryan’s been gone for almost a week now for his training.

Life without him here means an empty, echoing house, lots of extra naps to pass the time,

and a countdown on the refrigerator to keep my eye on the prize.

He was lucky that during his first few days there, they were able to keep their phones.

However, drill and the two weeks of hell started this morning, so they relinquished their phones last night.

and it’s a whole different ballgame.

I have to say though, as much as it sucks not to have him around,

we are so blessed that this is not a deployment,

and I know that the end is in sight, so it’s bearable at the very least.

I’ve been doing my best to stay busy otherwise, if only to keep my mind occupied.

We’re lucky to have great friends here on post, and they’ve kept me entertained almost every day. 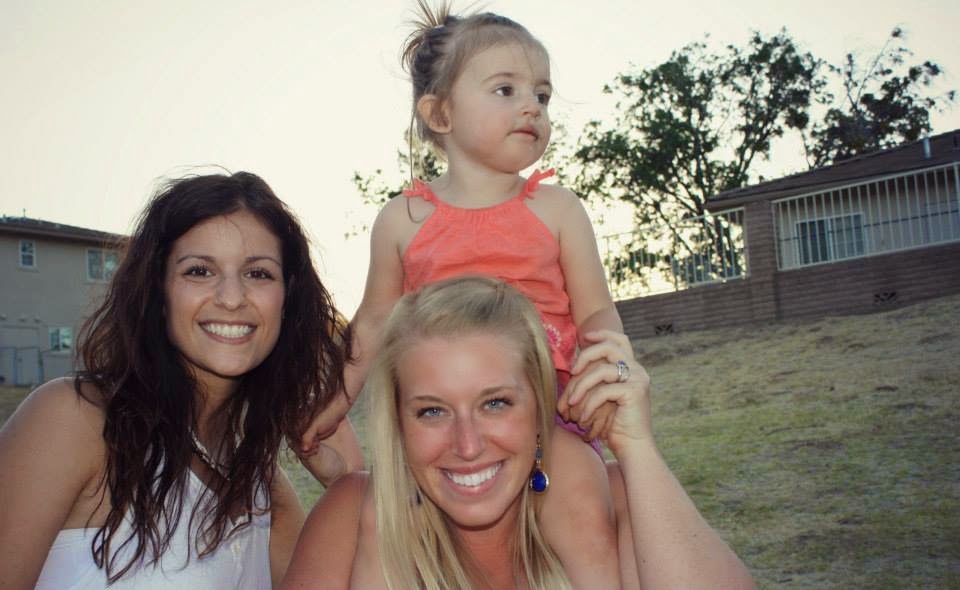 Life’s certainly not the same without Ryan here, but we are so blessed.

We moved on post without many friends together as a couple,

and by the time we move in January, we’ll have friends that’ll stand the test of time.

It’s a wonderful thing to experience, and as I count down these days, I also count myself as blessed.