Life as just the two of us is slowly winding down, and while we’re both immensely excited for little baby Moore to make his/her grand entrance, we’re really taking the time to savor every second that’s just the two of us lately. Above all else, Ryan is my very best friend, my confidant, and my partner. I’d be lying if I said the prospect of there being another little one of us wasn’t slightly intimidating. Nevertheless, we’re totally looking forward to the next adventure.

This weekend, Ryan was in the wedding of one of his soldiers, so we made the three hour trek up to Phoenix, spent a couple nights in a nice hotel and went to the wedding yesterday evening. Ryan is ridiculously attractive in his dress blues, and I haven’t seen him in them since he went Warrant Officer, so it was a fun night of getting dressed up and spending time as a couple. 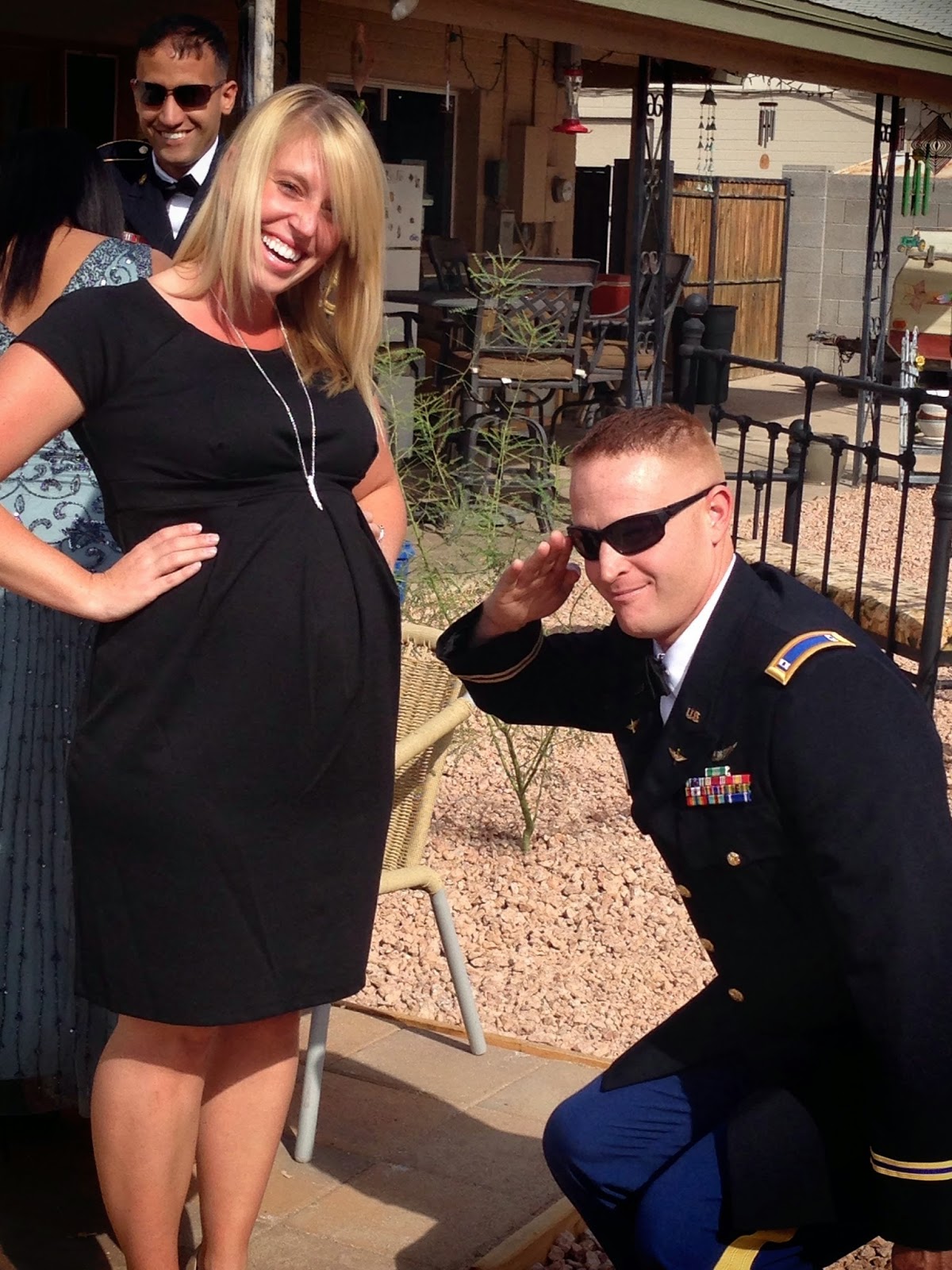 During the drive up and back, we really had the time to think about how exciting the next few months are going to be for us. We’re going to have a baby, our first married PCS, we’re looking for a house up in New York, and we’re going to be closer to my family. It’s such an exciting time, and we’re making sure to savor every little moment we have. 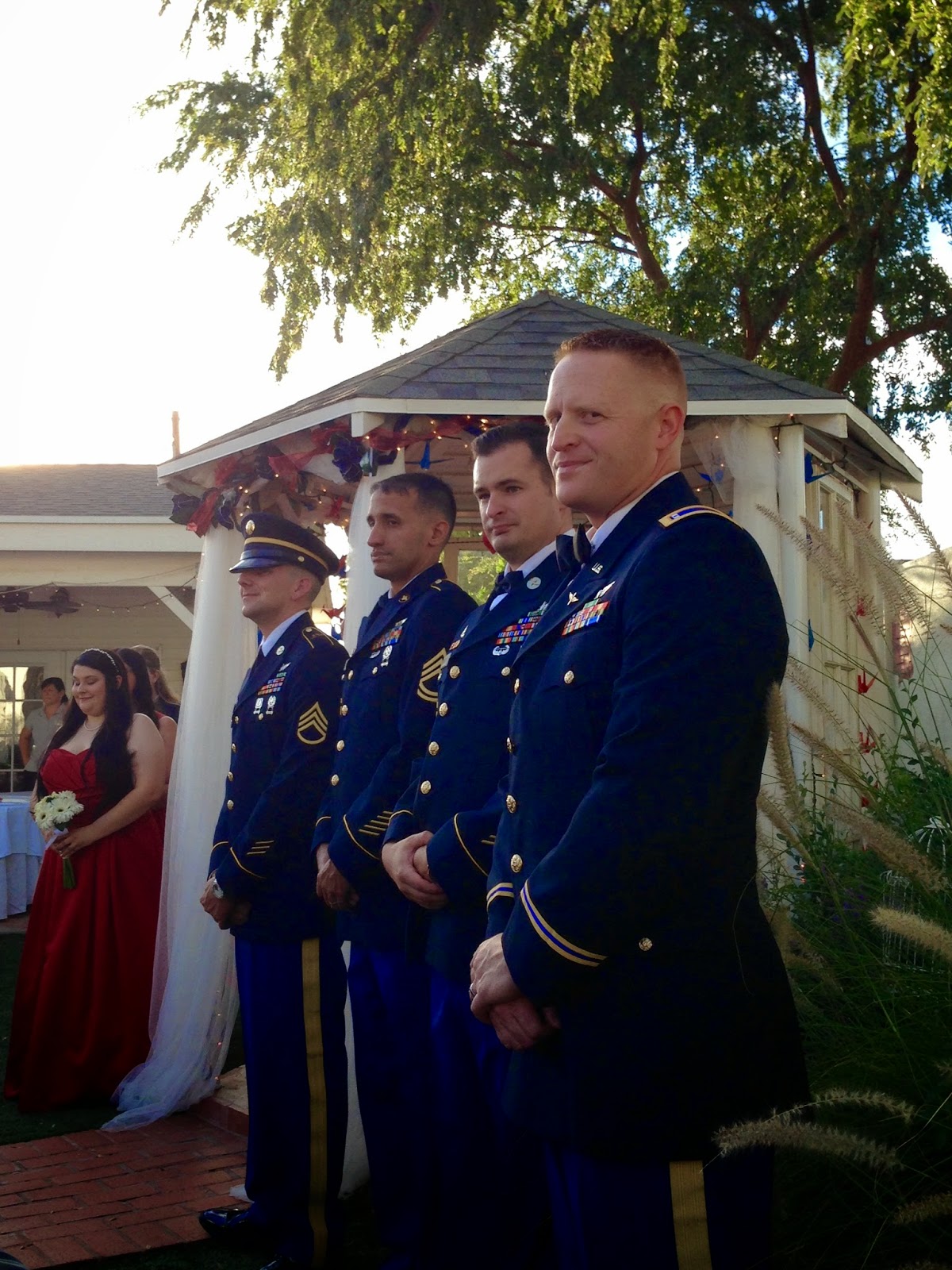 Until then though, we’re just enjoying the remaining couple of months in Arizona. While we enjoy the sun, we’re looking forward to a colder climate and starting fresh at his next duty station. And, frankly, I’m enjoying the last few months of just the two of us because I am so endlessly blessed to have that handsome, snarky, sassy, hilarious and lovable ginger man by my side through it all.