First of all, thebump.com informed me today that I have (give or take) 53 days to go until baby Moore decides to make his or her appearance. We also found out yesterday that our extension here at Fort Huachuca hasn’t been approved yet. It hasn’t been denied, but it hasn’t been confirmed that Ryan’s new report date is January 26th. So, with that in mind, we’re honestly still on a January 2nd report date to Fort Drum. No big deal.

About a month ago, we decided to get the ball rolling with on-post housing at Fort Drum. We made the necessary calls, we submitted his orders…the whole shebang. We received a return call stating that we won’t actually be put on the housing waiting list for Drum until we sign out of Fort Huachuca, which means that the 45+ day waiting list won’t start until just days before we have to be on post in New York. With a baby and two cats, honestly, we weren’t feeling it. So, we made the decision to look for rentals off post. 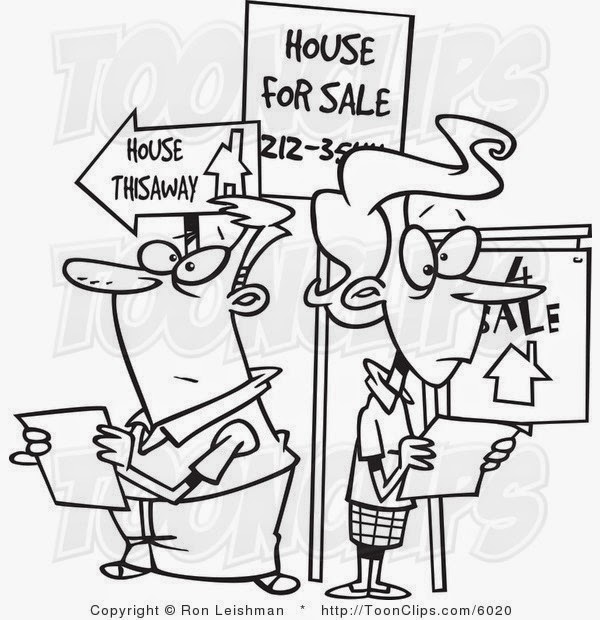 Yeah, apparently the rental market in Watertown, NY is insane, and everything is way higher than Ryan’s BAH (basic allowance for housing), which is stupid. Even with two incomes, we’re not willing to pay an astronomical amount to a rental, when a mortgage would effectively be far less than we’d be paying otherwise.

And so, my friends, we’ve entered that insanely hectic and crazy process of buying a house…from across the country. Luckily, my father has been a lifesaver by vetting properties for us, friends have taken trips to look at houses and neighborhoods for us and Ryan is heading out in a couple weeks to look at five properties in one weekend and to (hopefully) leave an offer on our favorite one. The prospect of home-ownership is daunting, but we’re so excited to have a place of our own, as well.

Since we’re looking at 4 years or more at Fort Drum, we think it’s the best time to buy, and it will give us a property to rent out after we PCS again. Plus, it will give the baby a place to grow up off post for a few years, which is really big for us. But, we’ve had two of our favorite houses snatched out from under us because our realtor sucks, so we just ditched her and we’re going directly through the listing agents now. It’s tricky, but it’s so so so exciting.

I’m sure there will be much more on this to come…but you know, why make things easy? A move, a baby and a new house in a few months? Seems reasonable to me!