As most of you know, when we found out I was pregnant, Ryan and I decided not to find out the sex of the baby. We figured that there aren’t too many great surprises left in life, so we really wanted to save that for the day of our baby’s birth. Naturally though, that presented a challenge in a few respects…and we had to think of two names. It’s funny though. I was always so certain that Spencer was a boy that I thought the girl’s name was just a backup anyway. I guess I was right. 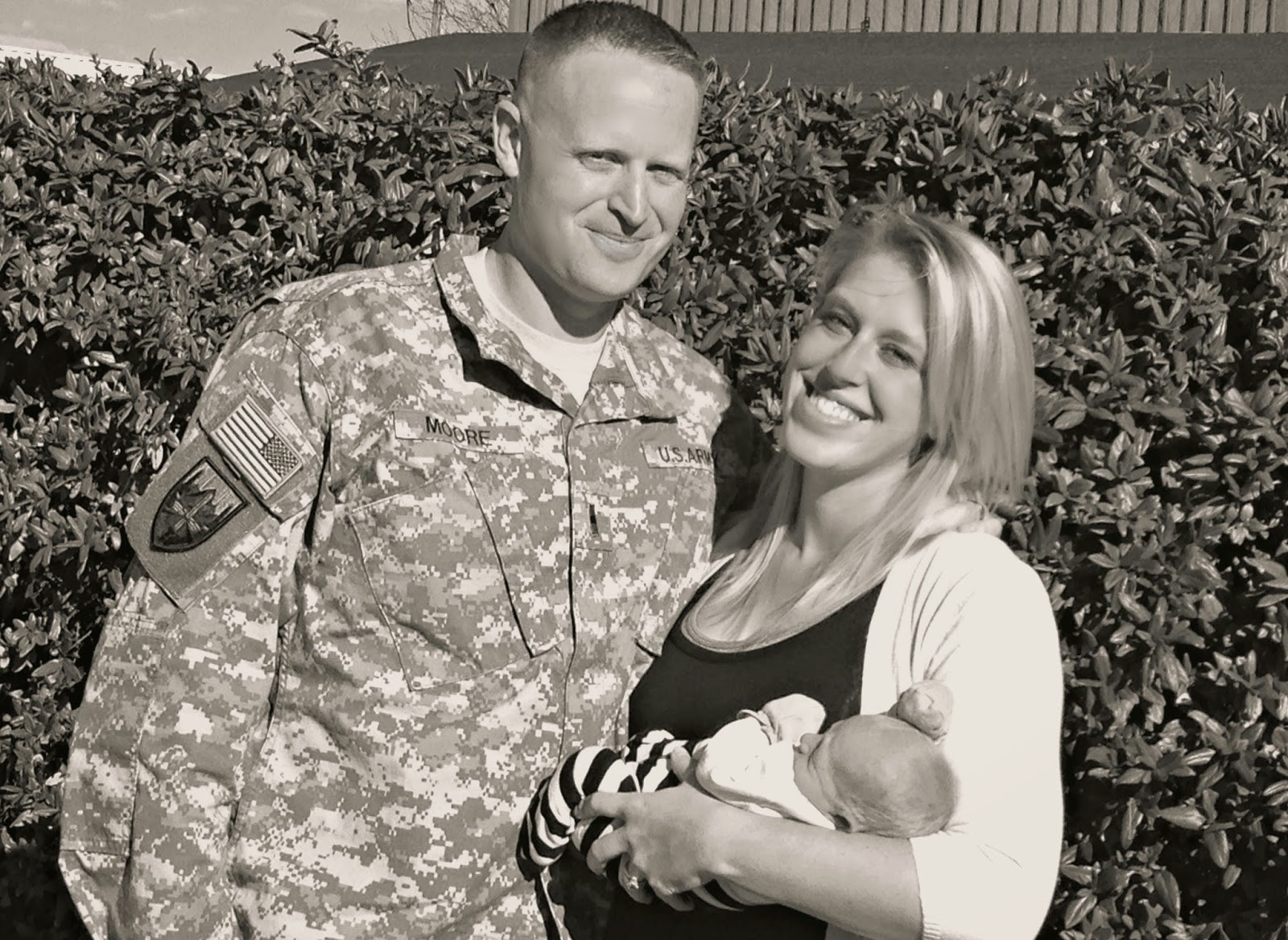 In any event, we pondered a lot of names through the nine months of this pregnancy, but we always seemed to backtrack to the fact that family means everything to us. We thought of a lot of fun, trendy names, but we knew we didn’t want something that would be in the top 100 – definitely not the top 50 – because we both have pretty common and generic names. It clicked after a while though, that a family name was definitely the way to go.

Spencer was my uncle’s name. My father’s only brother, Spencer, was born 17 years before him and raised by his great-aunt because their eccentric parents decided they weren’t ready to raise a child. Uncle Spence, over the years, became much more of a grandfather figure to my sisters and I, simply because of his kindness, generosity and genuine love of his family. While my real grandparents were fairly aloof, he was loving and gentle…and one of the greatest men that I’ve ever known. 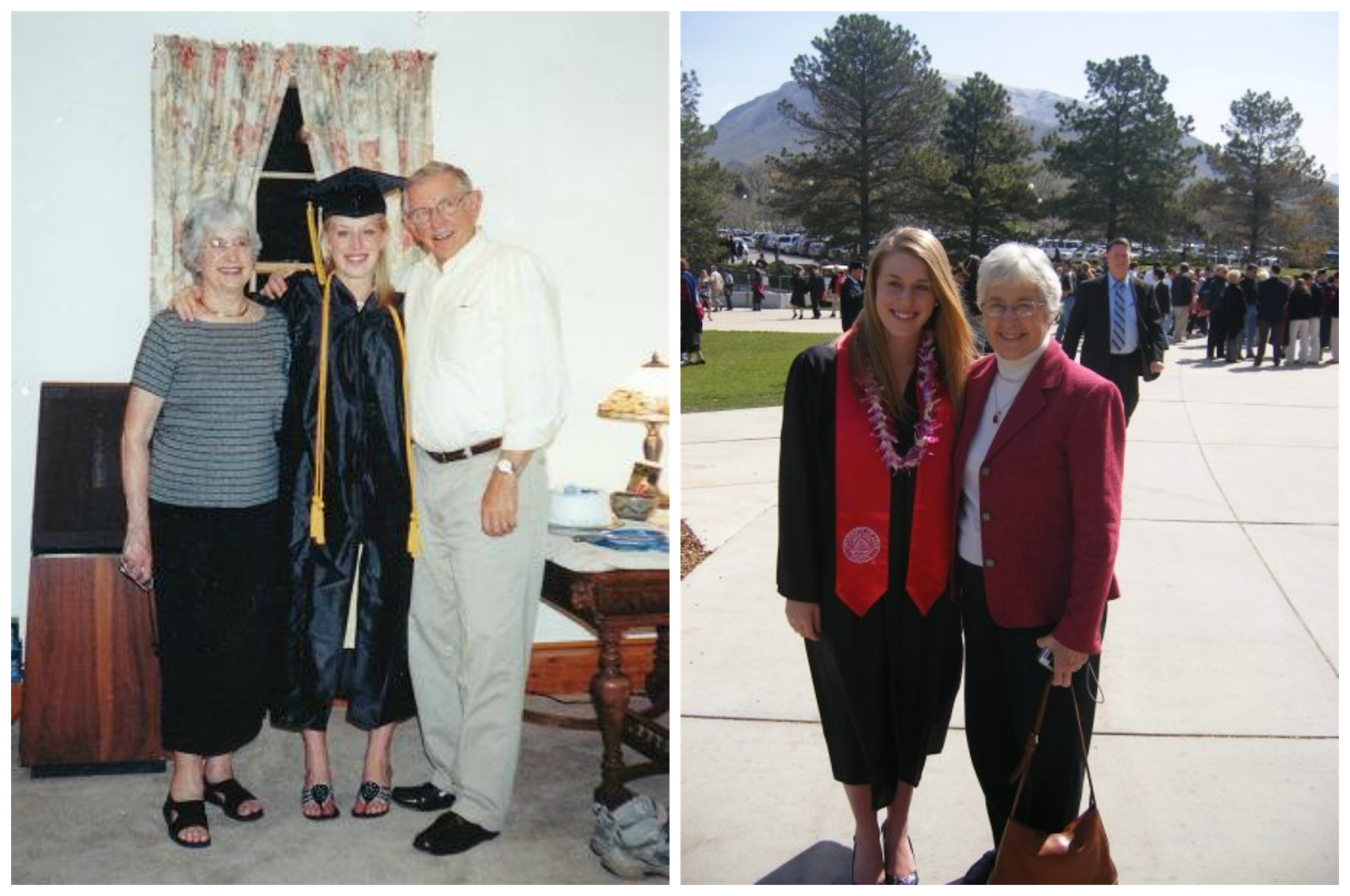 In 2004, my freshman year of college, my grandmother took a turn for the worst, and my Uncle Spence and father did everything they could to keep her comfortable, but we knew it was a matter of time before she passed. I was at school in Florida, and I would get out of practice in the morning and check my phone, waiting for that inevitable call that she’d passed. I remember the morning distinctly that I went to the locker room, checked my phone and saw a voicemail from my father. His voice cracked when he told me to call him back. I did, fully expecting the news we’d been waiting on.

I did not, however, expect the news that we got. Over the night, my completely healthy uncle suffered a massive aneurysm, which hemorrhaged and, by the time they got him to the hospital, he was brain dead. This man that I loved so much, admired so much and never expected to pass so suddenly, was ripped from our lives quicker than I could have ever imagined. I’ve always felt a bit of a hole when I think about the loss of him.

So, when it came time to pick a name for our maybe son, I kept going back to Spencer. I asked Ryan, and he liked it, so we were sold. Spencer Moore. We didn’t have a middle name though, and that was the tricky part. We wanted to have something that really meant something, but we kept toying with Wilson – just because we liked the initials “SWM” for our swimming past. Bruce kept coming up though, too, and as it’s Ryan’s grandfather’s and uncle’s name, we decided that family would win out in the end. And so, that was that. Spencer Bruce Moore was welcomed into this world with two great names for some of the greatest men in our families.