I swear motherhood is the most insane, trying, emotional, beautiful and exciting adventure of my life. People tell you certain things, but I’m convinced they purposely forget to tell you others, as well. For example, nobody tells you that you really can love someone so much that it can actually physically ache and hurt when your child cries and you can’t figure out the cause. Truth, my friends. It happens. 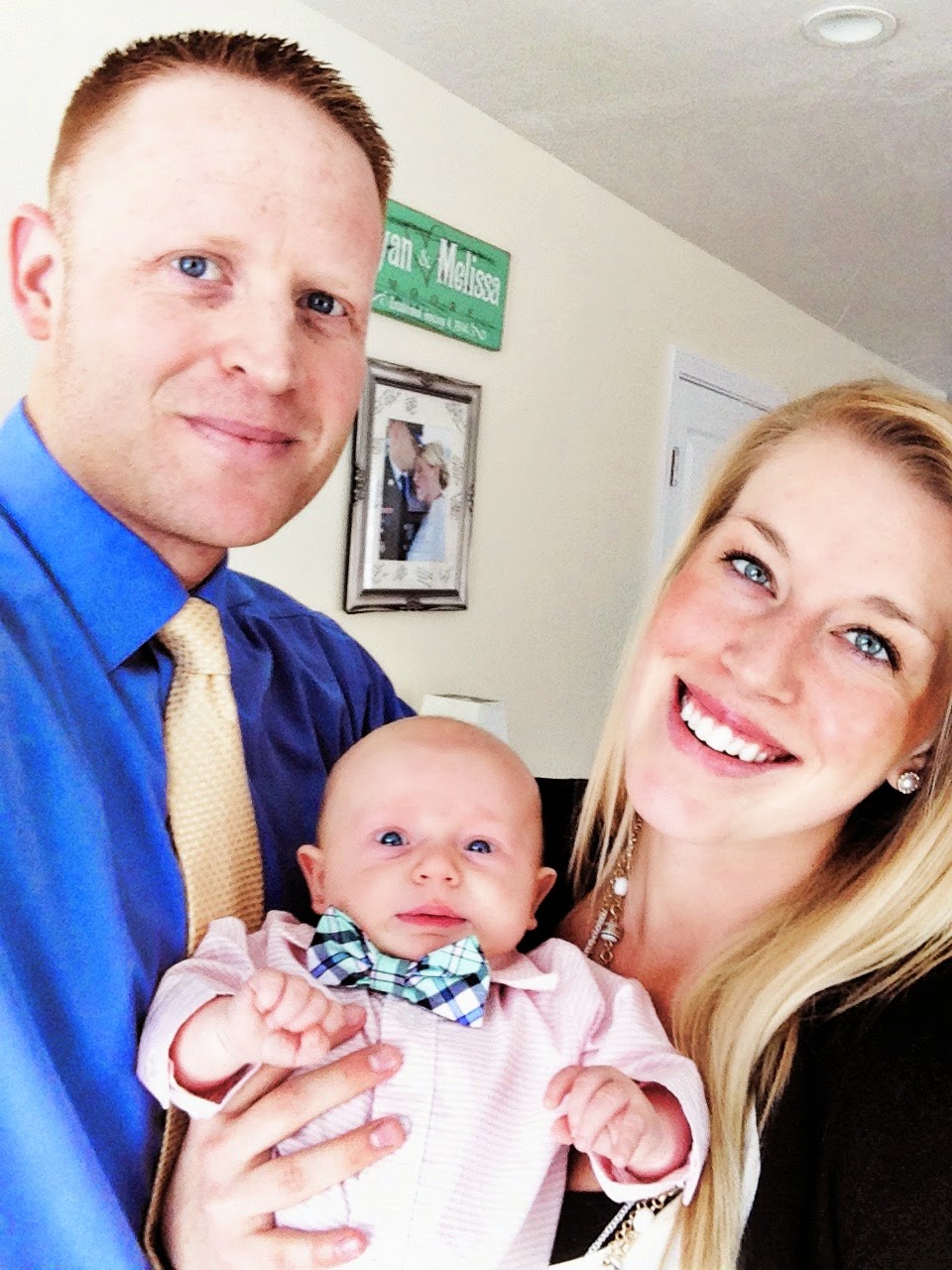 Nobody tells you that everyone and their mother will have an opinion on how you should crib train, feed, bathe, change, lotion, introduce your child to public (and so on and so forth). There are people who will judge you for taking your child out in public prior to him reaching 6 weeks old. For the record, my son’s been pretty darn healthy! So there!

Nobody tells you that babies are like the world’s best ice-breaker. Everyone wants to see the cute little nugget under the hood of the carriage that’s snoozing away.

Nobody tells you that sleep begets sleep. I’ve been told everything about sleep-training, and the one thing that stuck is that if Spencer is too tired, he can’t sleep. And so, I let him nap. If he’s screaming and wants a nap, by all means, sleep little man! It works…we’re down to 1 wakeup early in the morning to nurse now.

Nobody tells you how much your heart can grow…or that baby fever will strike again as you pack away those newborn clothes. It’s true.

Nobody tells you that breastfed babies have stinky poos, too. That’s right, friends. Everyone said their poos don’t stink. False. My son has some pretty nasty farts, and those poos? Yeah, if they’ve been boiling in his guts a while, they are ripe.

Nobody tells you that you’ll love your husband or partner more than ever. Watching my husband with my son makes my heart swell with pride and love for him. He gave me the most beautiful (handsome), perfect son, and that’s the best gift ever.

Nobody tells you that you’re going to leak all over when you hear other babies cry. Yes, it happens. 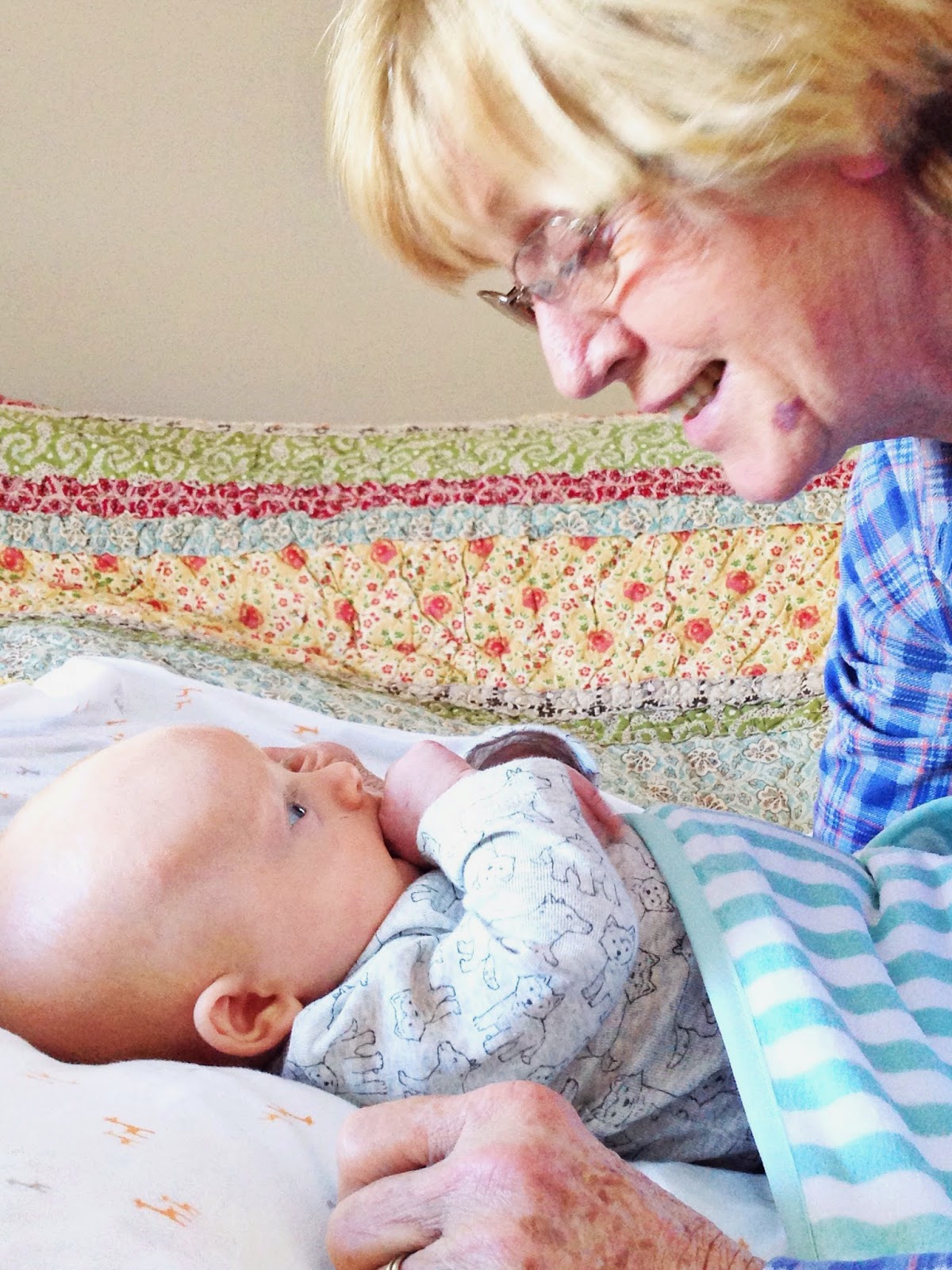 Nobody tells you how much Omas and grandmas help. From advise to listening to just showing you that there really is a light at the end of that sleep-deprived tunnel, it’s the most beautiful thing in the world.

Nobody tells you that you’ll truly begin to decipher your child’s cries. Spencer has a whiny cry, a gassy cry, an “I’m faking it for attention” cry and his super-distressed exhausted cry. It’s hard because they sometimes combine, but no child will have the same cries.

Nobody tells you what a guessing-game parenting is. Your baby has bad gas? Figure out what might be wrong in your diet. Baby doesn’t want to sleep at night? Figure out if he’s overtired, gassy, fussy, teething, cold, etc. It’s trial and error, and there really is no one-size-fits-all solution.

I love parenting. It’s exhausting and trying, but I’m getting a hang of it, and I love my little man and my family more every single day 🙂