Two months. Our little Spencer Bruce is two months old today. There’s a part of me that’s crying inside as a write this because our little peanut really is growing up. He’s developing a little personality, he has the funniest little quirks and as we navigate parenthood, I think we’re learning as much about ourselves as we are about our son. It hasn’t been easy by any means, but it’s been immensely worth it. 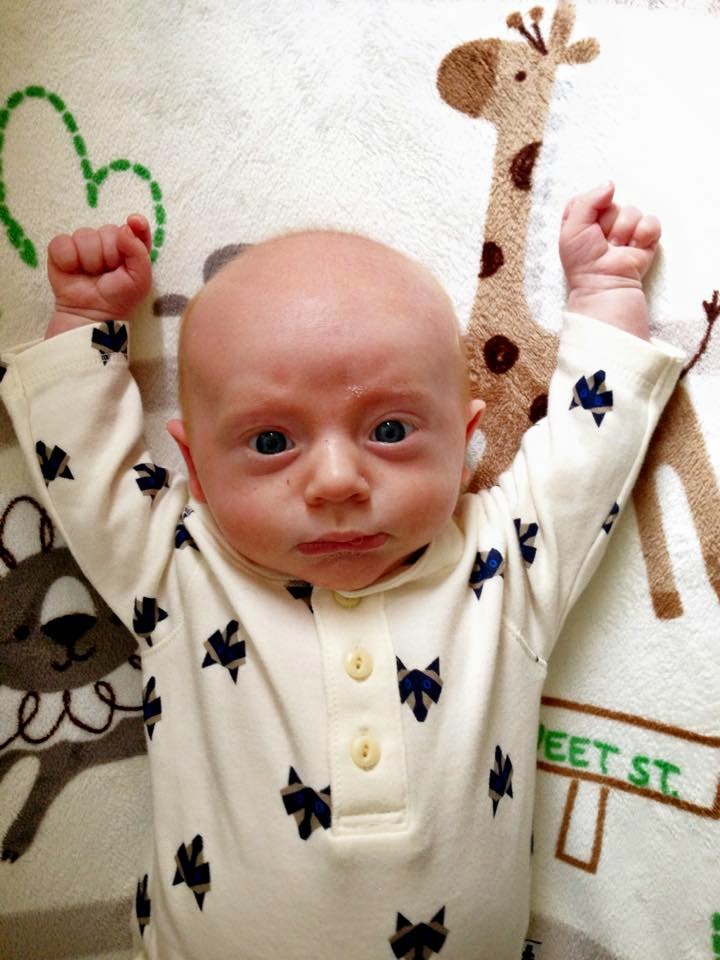 Baby’s Milestones: Spencer has officially learned to roll over from his front to his back – with a good bit of ease. The fun fact of it is that I’ve yet to see it. Though I work at home and see him 12-13 hours a day, he’s only done it while Ryan was watching and I was cooking dinner. He’s a big-time smiler, coos at the toys on his playmat and I swear sometimes he’s trying to giggle.

One of the biggest milestones, however is in regards to sleep. He’s down to 1 (sometimes 2) wake ups per night. I usually nurse him around 3 AM, after he goes to bed around 9:45-10. Then Ryan gives him a bottle around 6 or 7, just as I’m waking up to start working and getting ready for the day. This is loads better than the 3-4 wake ups we were doing there for a while.

Baby’s Loves: Spencer still adores his Rock ‘n Play. I’m ashamed to admit it, but he’s still sleeping in it because we figure one transition to his crib is better than multiple transitions from that, to his bassinet and then the crib. He sleeps like a boss in it, and that’s what’s really worth it, right? He absolutely loves his Bright Starts play mat and looking at all the toys.

Mama Favorites: We’ve transitioned from the mittened newborn clothes to 0-3 month clothes, even though he’s swimming in them. He has a little frog belly, and it was a little squished in all those newborn pants, so we’re going up. It kills me to pack the newborn clothes away, but we’ll be saving them for a potential sibling someday.

Right now, I’m loving our Boon Grass Countertop Drying Rack, more than ever. This gem perfectly dries and airs out all his bottles and the multiple pump parts that really need to breathe after being washed. Plus, it’s not an eyesore on the counter. 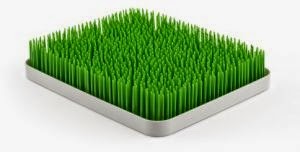 Mama Thoughts: I’m still having a hard time some days getting adjusted to our new schedule and routine, but I wouldn’t trade it for the world. The lack of sleep makes some days more difficult than others, but as he grows a little more independent and cheery, things start to even out, and that makes life better. Pumping has also really been a lifesaver for me. Ryan jokes that I should sell my milk, but I think it’s perfect for those days we need a sitter and such – and that’s amazing.

Motherhood is so challenging, but it is beyond rewarding. I can’t believe this little guy has been here for 62 days yet – and we’ve kept him alive that long (I kid…sort of)! I told Ryan yesterday…I think I could do this again. And I meant it 🙂