I feel like summer and Ryan’s impending departure are making the clock tick so much faster, lately, and it’s making my heart hurt a little bit. I know I haven’t discussed him leaving yet, but he’s leaving next week for a month. We’re so thankful it’s not a longer trip, but it’s definitely long enough. The last time he had to leave was for WOCs last year, and it’s hard to believe, but I was barely pregnant with Spencer at the time.

Because of OPSEC guidelines (safety in this unsafe day and age), I won’t be saying where or when exactly he’s going, but this is the first time that I’ll be tackling this parenting thing solo. I don’t mention it enough on here, but Ryan is my biggest ally. He’s my lighthouse. I’m prone to anxiety, and he’s my beacon of strength and support, and I’m going to miss him more than he could ever know. 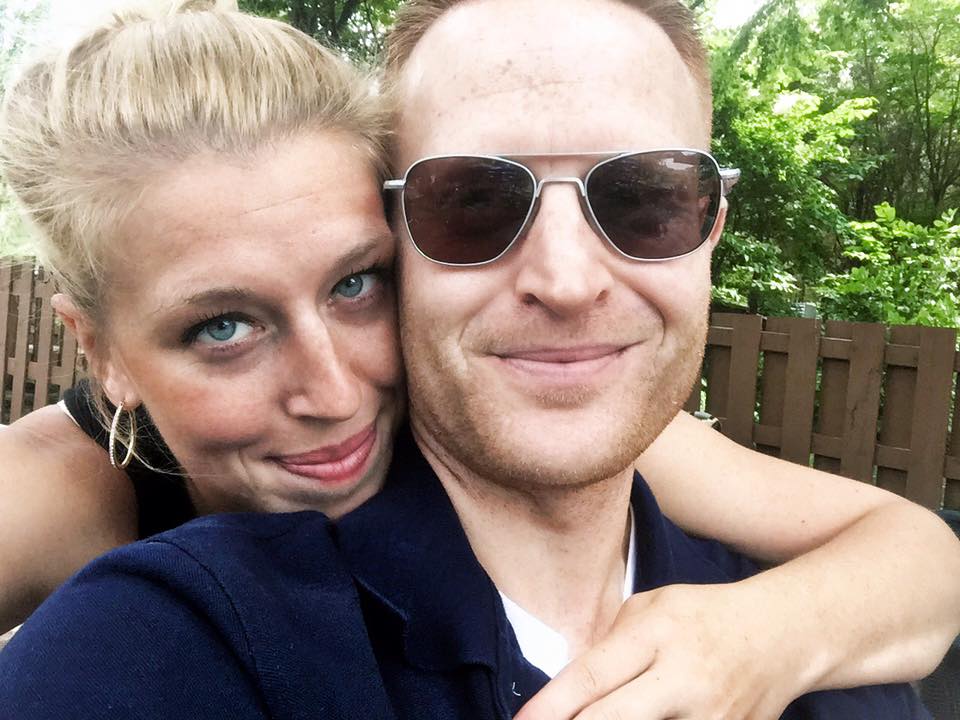 I am, however, so thankful that he doesn’t have to deploy this year. Military life isn’t easy, but I wouldn’t trade it for anything in the world, and I know that he loves to serve, which makes it even more worth the while. We’re counting down until our cruise (can’t wait till November), and we’re going to enjoy the time we have while we have it.

And, because we have the best neighbors in the world, they’ve offered us their lake house this weekend to savor our last few days as a family before he goes. I’m so grateful that we have them in our lives, as well, and I know that Ryan is thankful that they’ll be here to look after Spencer and I, as well.

If I need to be grateful for one thing and one thing alone, it’s that I’m committed to being a better blogger while he’s gone – if only to document all the little things.