I’ve definitely experience my fair share of mom fails this year. Who knew that you had to point their little man bits down before diapering and putting the baby boy to bed? That’s not cradle cap…but rather severe eczema? Playing piranha with your baby boy might result in a bitten finger? (don’t ask). This, however, takes the cake. 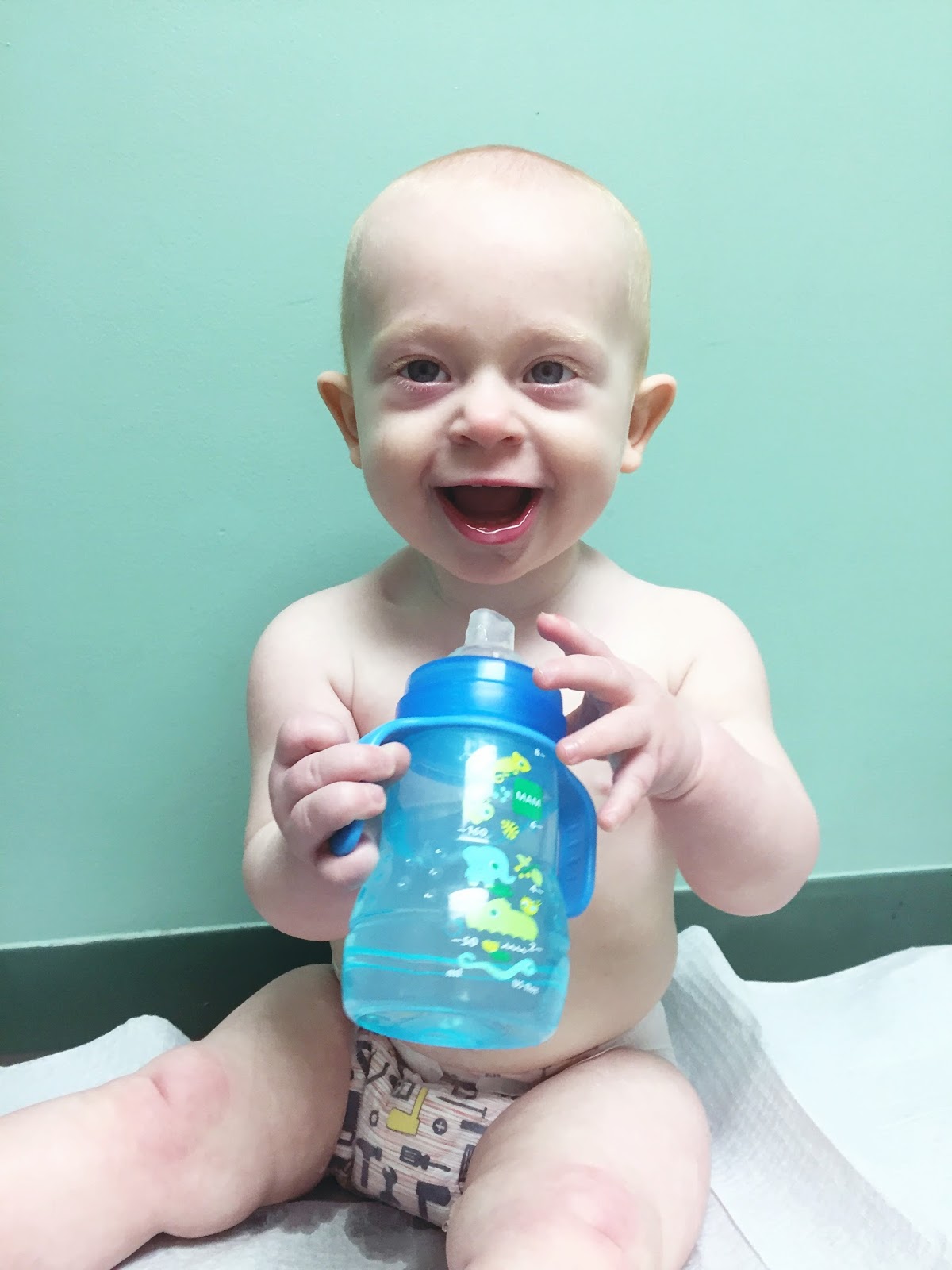 Yesterday, Spencer was inconsolable. He would try to play, and then he would just cry and cry and cry. He wouldn’t eat, he wouldn’t take a bottle, and he would only really drink warm water from his sippy cup. I thought maybe he had a sore throat. He didn’t have a fever, so I figured he wasn’t too sick, so I just assumed we needed to wait it out.

This morning, after an extremely rough night, mind you, I went to wake the baby bean, and he looked happy as a clam. He’d been fussy all night, would only really sleep in our arms and seemed so upset. So, naturally, I wondered what the heck changed in the last few hours. And then I noticed it…yellow stuff coming out of his ear and all over his sheet. Cue momma panic and a quick emergency visit to the pediatrician, and we were sent on our merry way with a diagnosis…perforated eardrum.

Let me just say that on the list of things I thought might be wrong, ear infection was really low on the list. From what the doctor says though, he thinks Spencer had an infection for about a week before the pressure built up until it burst yesterday. He had no classic signs of ear infection. He wasn’t feverish or fussy till yesterday, and he wasn’t rubbing his ears. He was constipated last week though and, apparently, that can be a sign. Go figure.

Anyhow, this sweet pea is now on a high dose of amoxicillin to fight infection for two weeks, momma feels so dang guilty and all I can say is this…always assume ear infection. Le sigh.