We spent the Thanksgiving holiday in New Hampshire with my family, and it was so fun. Nikki had to work on Friday, so she and Adam drove back down to southern NH. My mother also had to work, so it was just Kristina, Ryan, Spencer, my father and myself for the day. We decided to go ahead and take a little walk in Lincoln Woods, which is about 45 minutes from where my parents live. 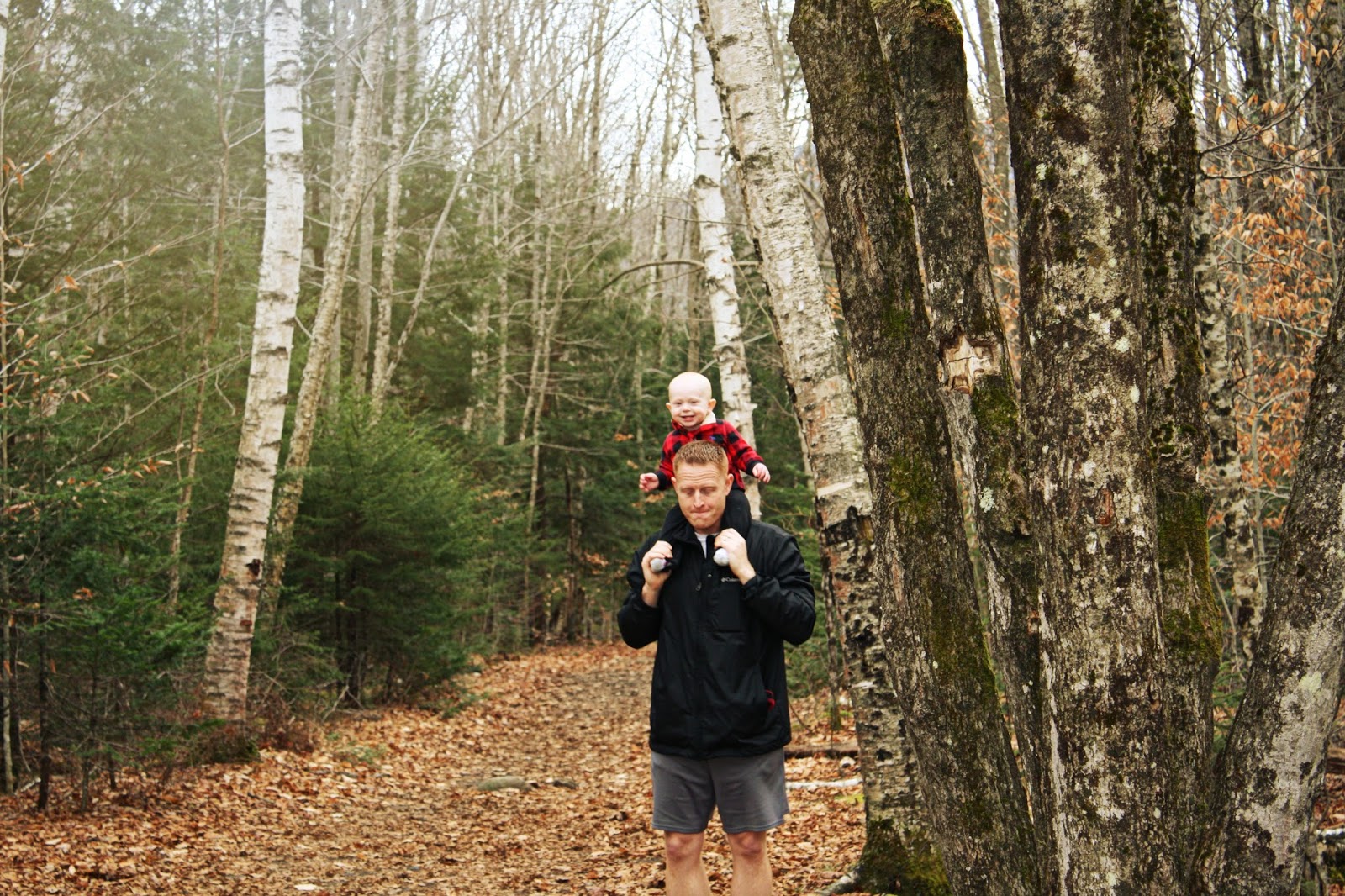 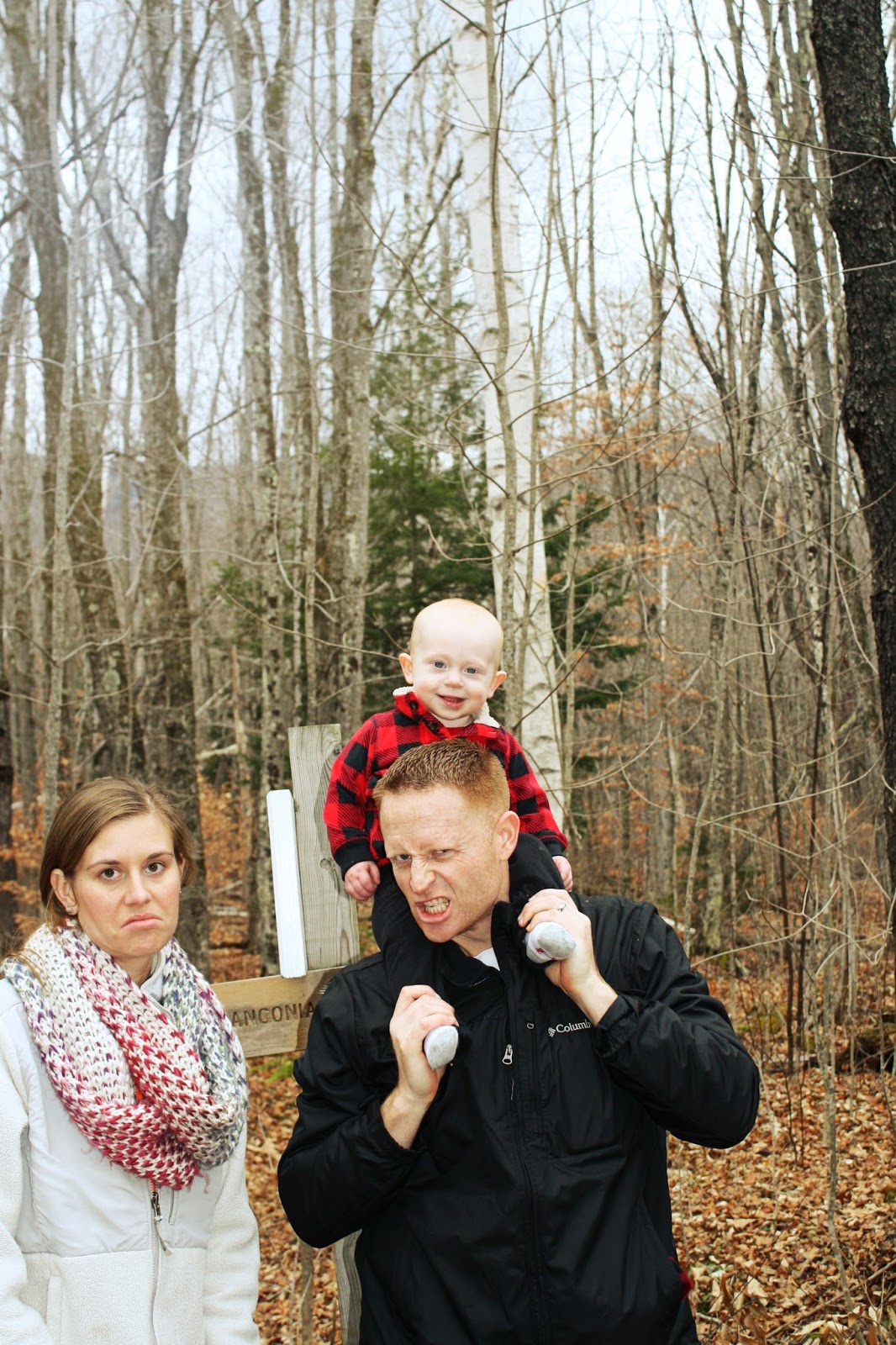 We walked about 3 miles in the nearly 50 degree weather, and Spencer loved it. There were so many doggies on the trail, Aunt Kristina was making tons of silly faces and the weather was perfectly fall…despite how close we’re getting to Christmas. I’m secretly hoping for snow, but I’ll take these last vestiges of fall while we have them!

After the pseudo-hike, we drove the rest of the way into Lincoln and ate an amazing restaurant called the Gypsy Cafe. If you’re ever in the area, I definitely recommend it! They have all sorts of foods with international flair, and now that my palette can finally stomach a little bit more, I was loving it. As an aside, this is the first time we’ve taken Spencer to a restaurant since he was about 4 months old, and I was really nervous that he’d disrupt other patrons. I really didn’t want to be those parents. He did so well though! The owner actually gave him some cars to play with, and he was happy as a clam the whole time. 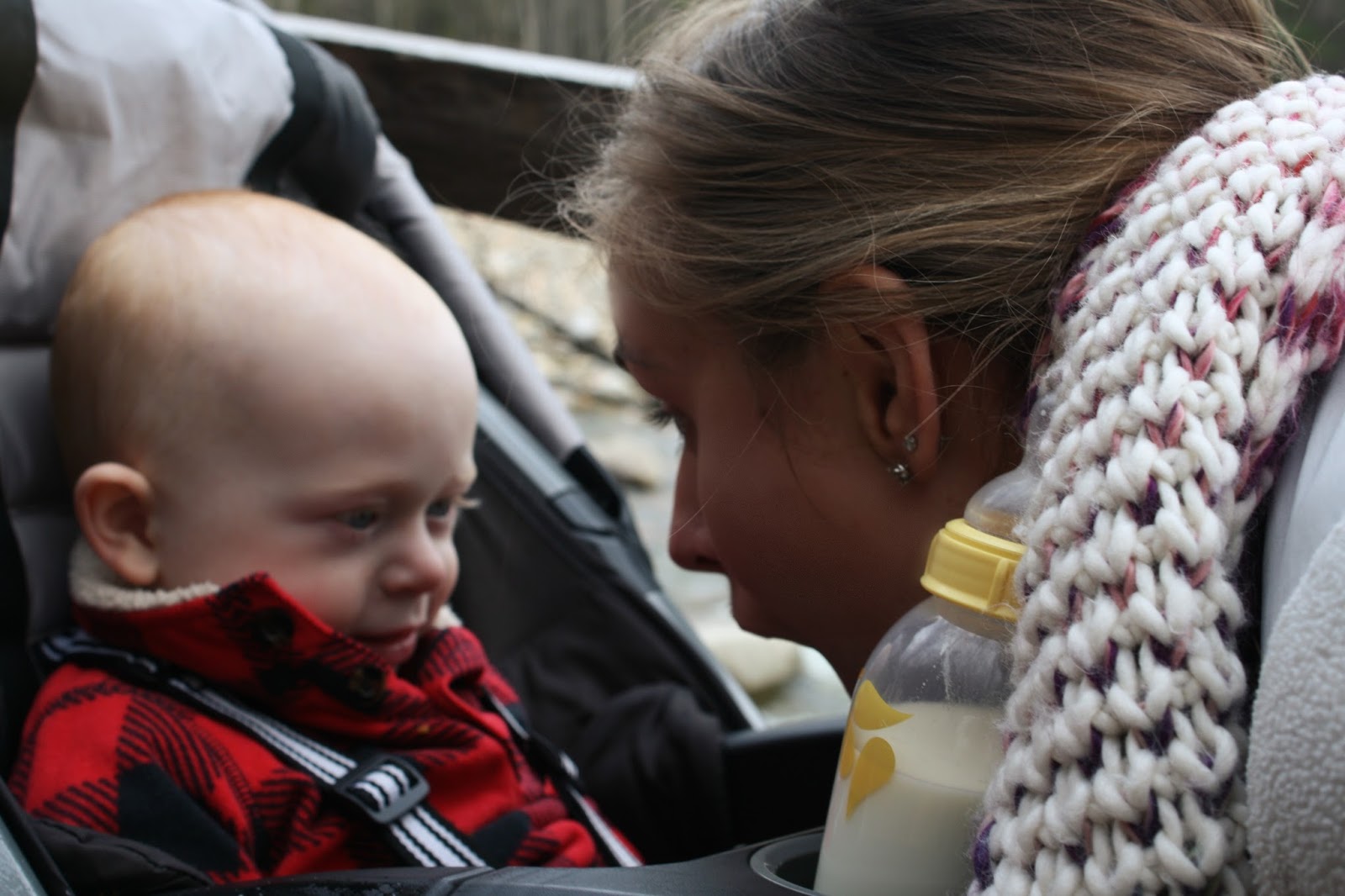 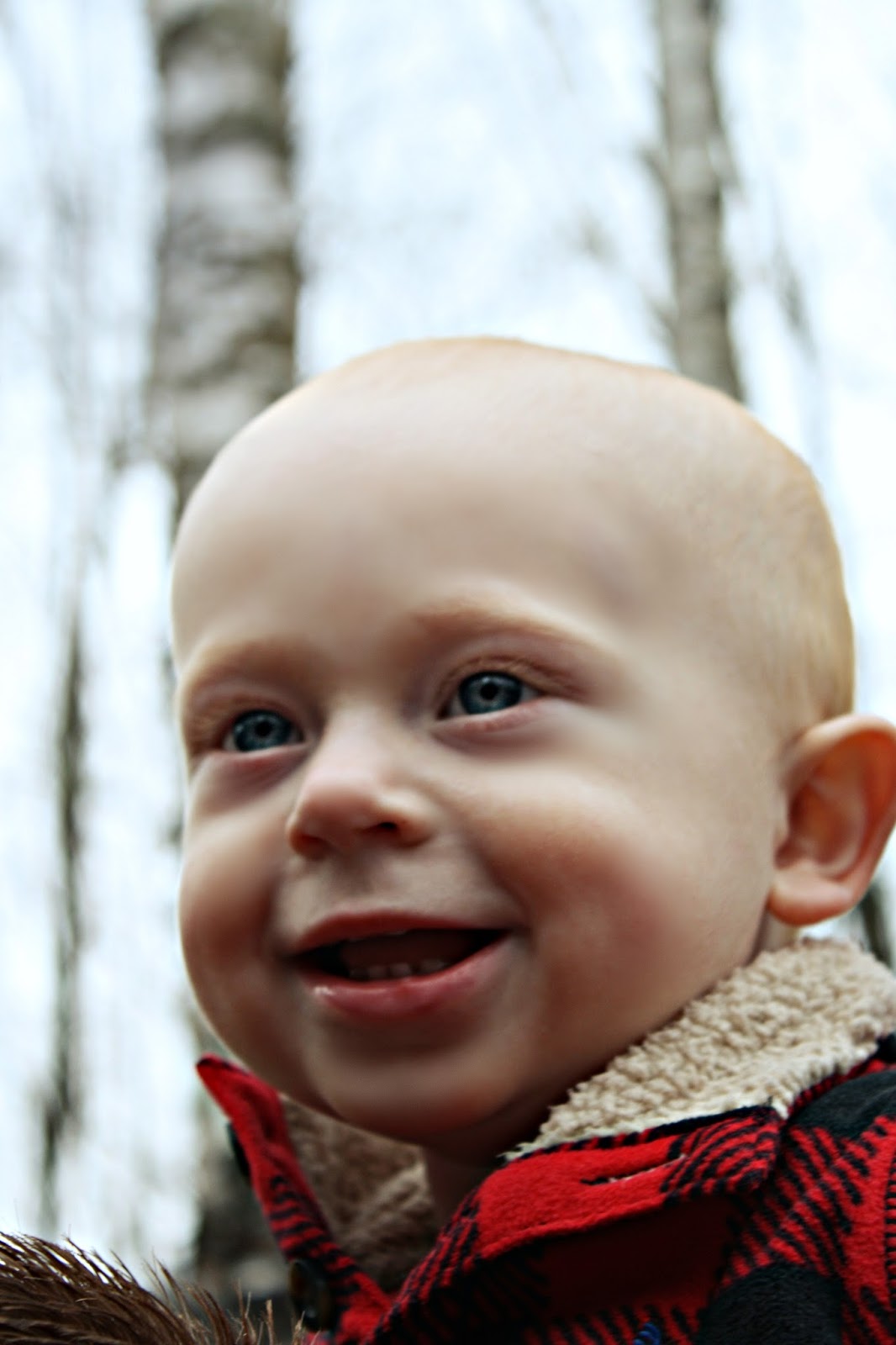 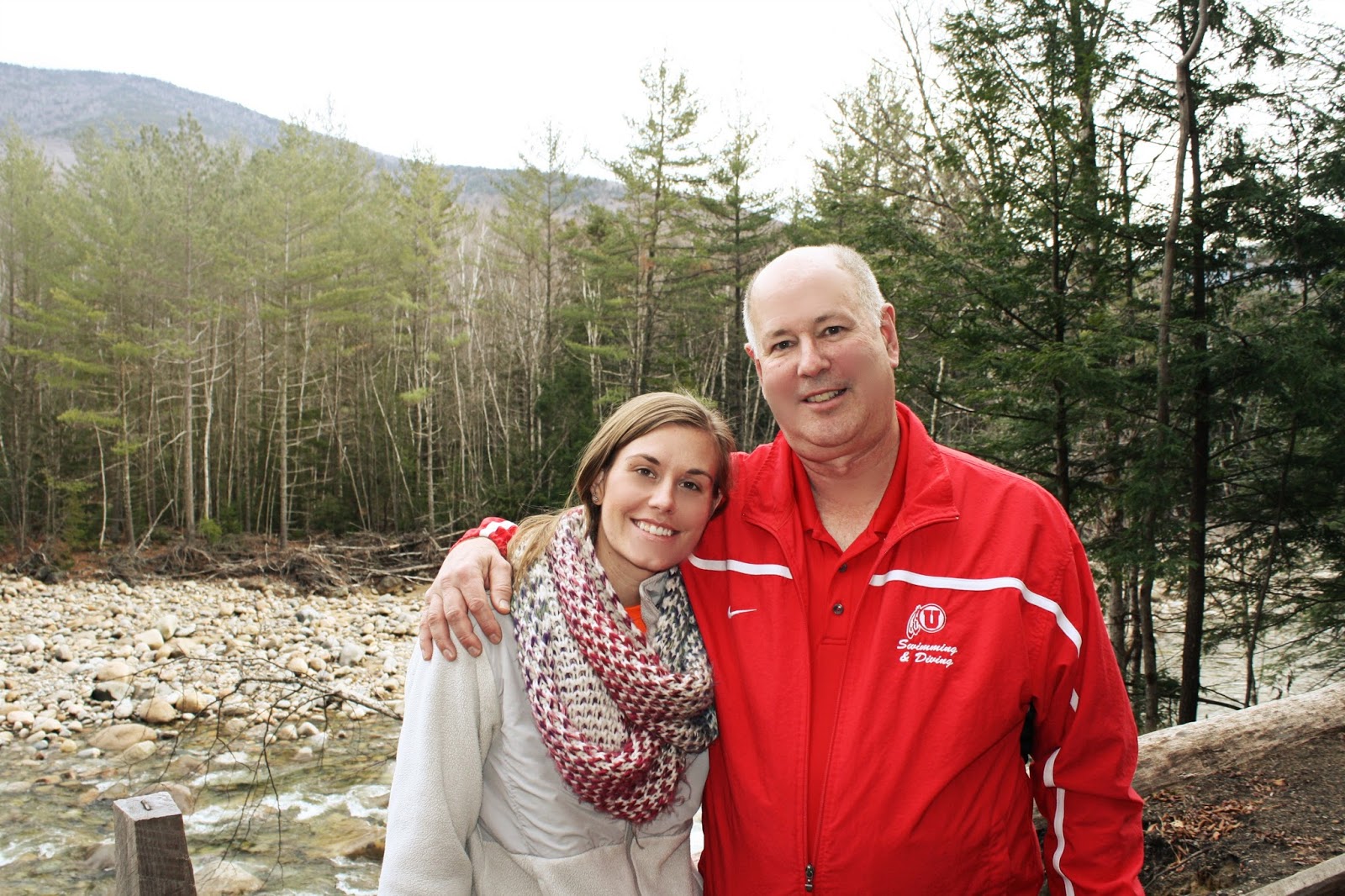 All in all, it was really just a relaxed trip back home – despite the 7 hour drive, which I loathe. We’re heading to Utah to celebrate an early Christmas on December 15th, too, so we’ll get some time with Ryan’s family, as well. It’s a busy, bustling, family-filled season, and I couldn’t be happier. Right now, this hormonal momma just needs to make it through Spencer’s first birthday tomorrow!