I’ve been missing the past few days because we traveled to Utah on Tuesday! Ryan and I planned an early Christmas here with his family in Pleasant Grove, and we spent most of Tuesday traveling from Syracuse to Utah. It was quite the journey. Spencer did great. He obviously got tired of being contained on the plane, but we were blessed to have wonderful fellow travelers that didn’t seem to be too bothered by him. Plus, he managed to take a proper nap on both flights, and it was heaven! He fought it a bit on the first flight (hence baby scratches on me), but he slept over an hour. The second flight was a little more crammed, and he only slept about 45 minutes. 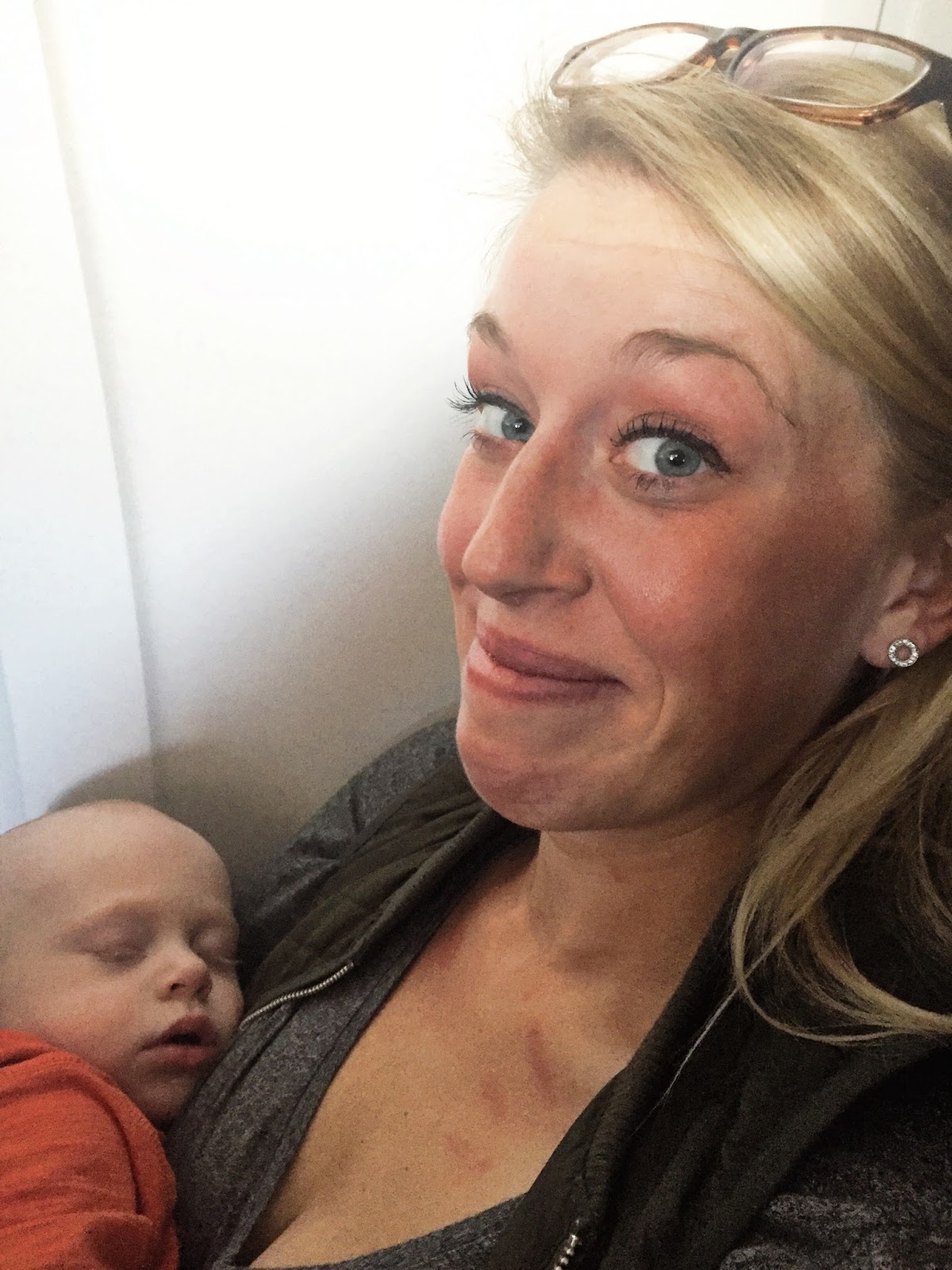 We made it though, and we were so glad to be off the plane and in some fresh, cold air. It’s definitely colder (and snowier) out here, and I’m loving it. Spencer’s getting a kick out of seeing the white stuff on the ground, as well as seeing his Grandma and Papa on something other than FaceTime. 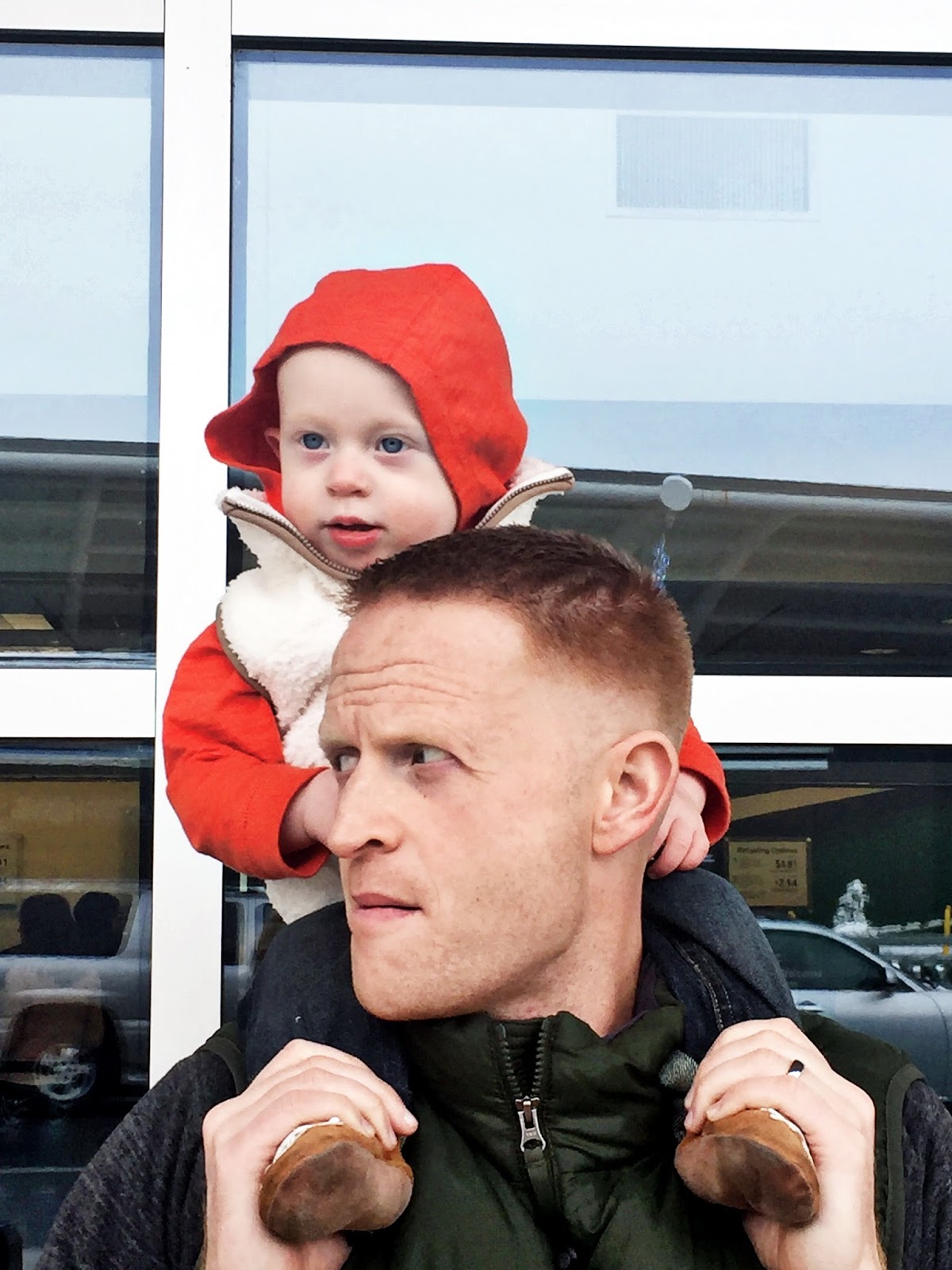 Yesterday, we treated my mother-in-law to an early Christmas present and took her to an early (surprise!) gender ultrasound. Baby Moore #2 was moving and shaking in there, but despite the fact that it didn’t want to, we totally managed to see the goods! We’re pretty sure we’re keeping it under wraps though, besides family, because that’s just how we roll!

Peanut looks perfect though, and I can’t wait to see the gender confirmed one more time on January 12th with my normal OB. This was a place in Utah that solely does 3D and gender ultrasounds. We chose to do a 2D, but we did the gender determination, and I’m pretty glad we did! Any bets on what this biscuit might be?! And no, you can’t see any determining factors in this picture 😉 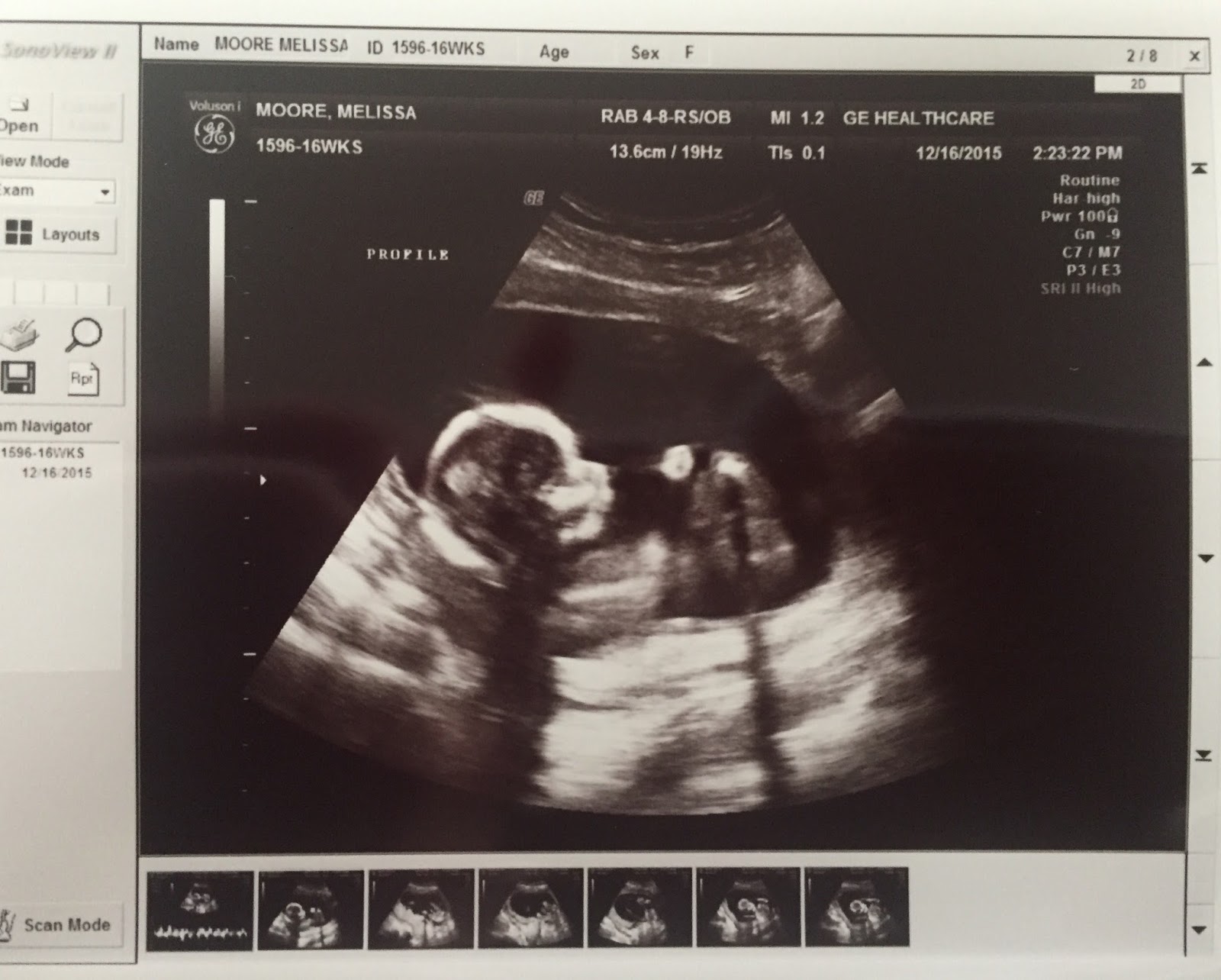