It’s the first Friday in September! I can’t believe it. It’s a crisp, cool morning here in northern NY, but the forecast shows that it’s really not fall yet, with temps promising upper 80’s again next week. I can dream though, right?! Anyway, I’m participating in another five on Friday because I’m so excited for a long weekend! Ryan has a 4-day, I have a 3-day, and we have some big things coming up. Today, I’m linking up with A. Liz Adventures and Hello Happiness. 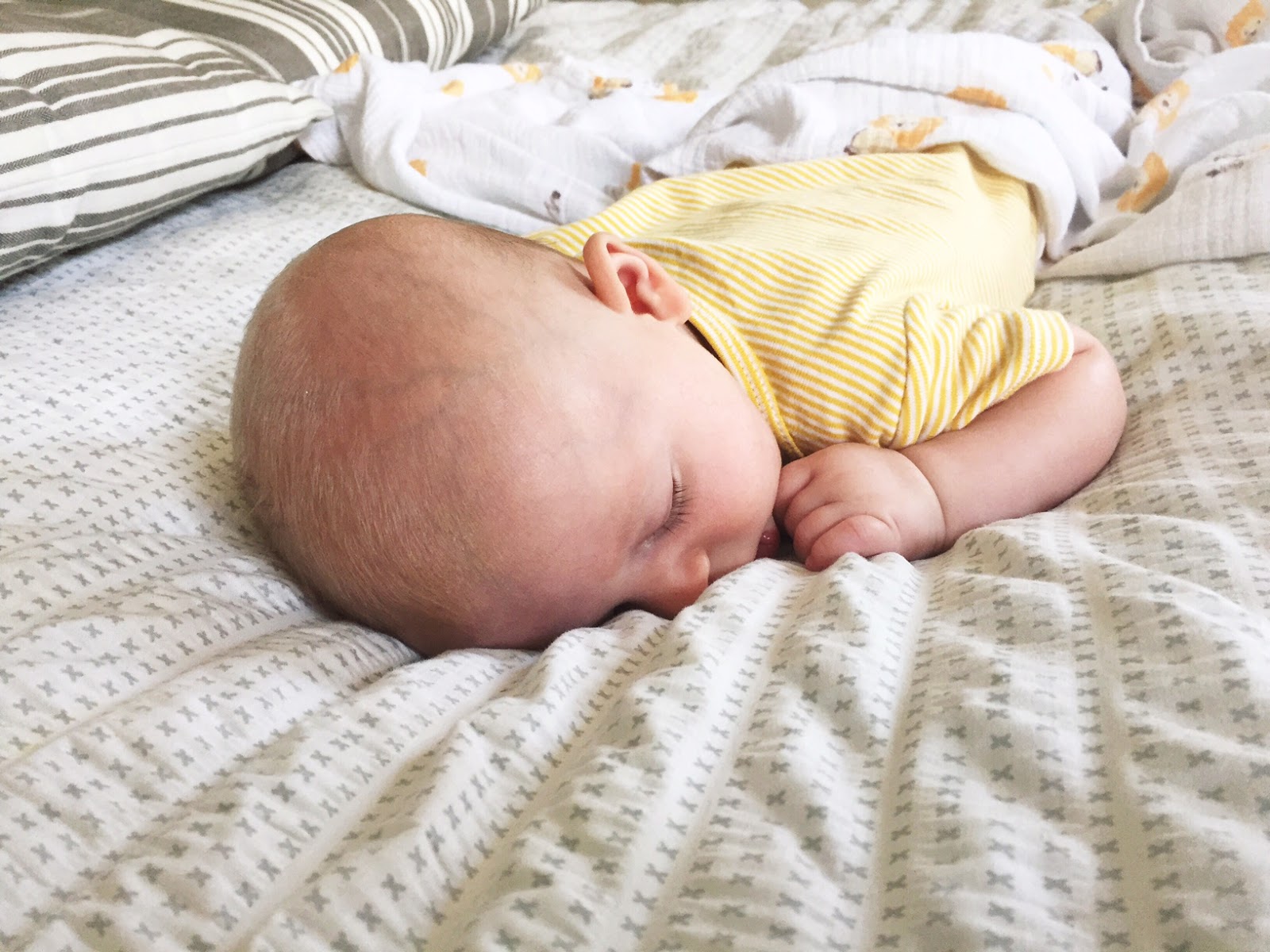 Porter will be 3 months old next week, and we decided to get the ball rolling on sleep training this guy. We waited a long time with Spencer, but their situations were totally different, too. Spencer woke every 3 hours (aka 3 times a night) up until about 6 months. Porter has been doing 1 wake-up a night since we got home from the hospital. Because of this and because he’s a strong little guy with a healthy growth curve, we’ve officially moved him out of our room into the guest room in the pack ‘n play for now. Things we’ve discovered and used for night one? He’s a tummy sleeper (and fully capable of lifting and moving his head if need be), he likes noise, so I think we need a white noise machine, and he still has to get used to having a lot of space. Onto night number 2 tonight… 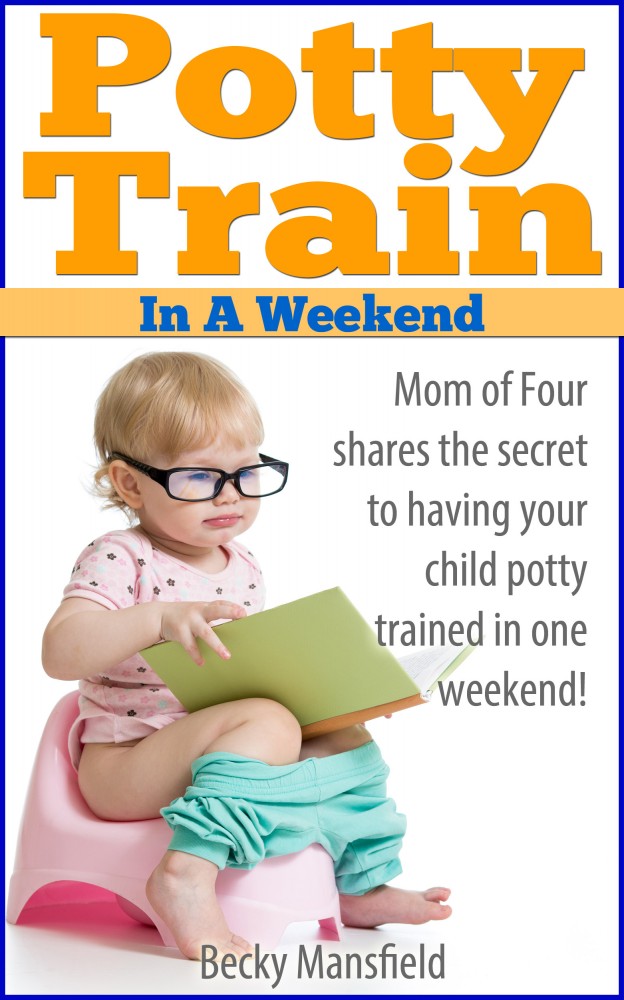 I hesitate to admit we’re giving this a go, but since we have a long weekend, we decided it was worth an honest shot. Spencer has been showing us signs of comprehension and readiness for a while now. He’s told me “I poo-poo”, removed his diaper, wanted to sit on the potty, etc. We’re going to give this bad boy a real go this weekend, and this is the method we’ll be using. Have you ever potty trained in 3 days or less? I’m interested to hear your experiences! 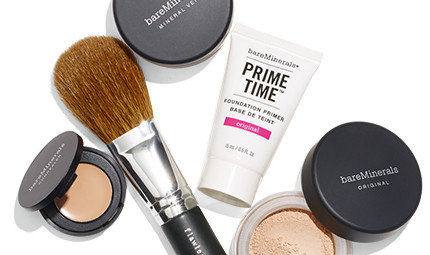 I’ve been needing new makeup for a minute (or ten now). I always put off buying it though because it costs a pretty penny and, honestly, I’m a makeup newb. I really don’t know the first thing about contouring, shadows, toning, or any of it. But I snagged this coupon, and I went to town. I got about $300 worth of goods for just $115, and I’m pretty excited to adult again – makeup style. I snagged some new mascara from Benefit, a Bare Minerals contouring kit, some Anastasia brow definers…yeah, let’s see how this goes!

Ryan and I actually started this a good while ago – and finished it – but during my maternity leave, we got really off track. We made a lot of purchases, including a big-ticket item, our deck. It’s not that we can’t do these things, it’s just that we have a goal of attaining true financial freedom by the end of 2017. With Ryan’s deployment, it should be totally possible, but we’re going through the course again to reiterate with ourselves and one another just how intentional we have to be about our money. 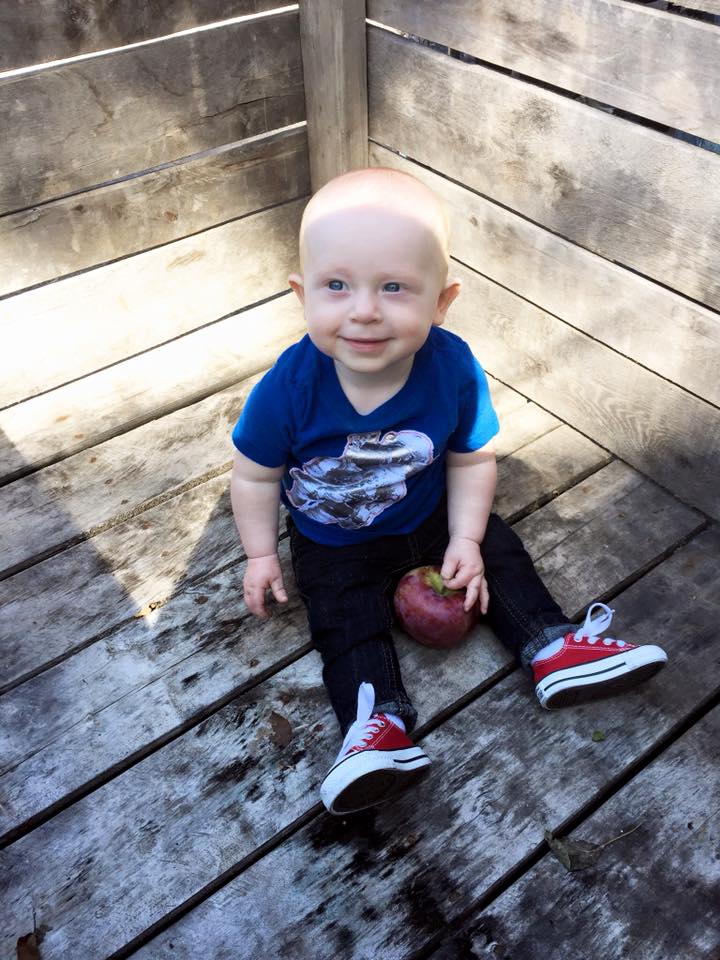 Flashback to Spencer being 10 months old! I can’t wait for fall weather to truly hit though, and yes, I realize just how basic that is. BUT I don’t do pumpkin spice anything, so that helps, right? I can’t This year, we’ll have a 4 month old, as well as an almost 2 year old, and playing in the leaves, drinking cider, picking pumpkins and getting apples will be more fun than ever. I can’t wait!