I disappeared on your guys (intentionally) the past few days, as my little family headed down to Carlisle, PA to see my baby sister get married! She married the love of her life, Josh, and I gained a new brother (who is fantastic, by the way), and it was a whirlwind of a time. Traveling with children is so hard. I’m not going to lie. There were tears. Lots of tears. But it was a wonderful time, and I’m glad that Ryan and I are able to do such trips together with our little kids! 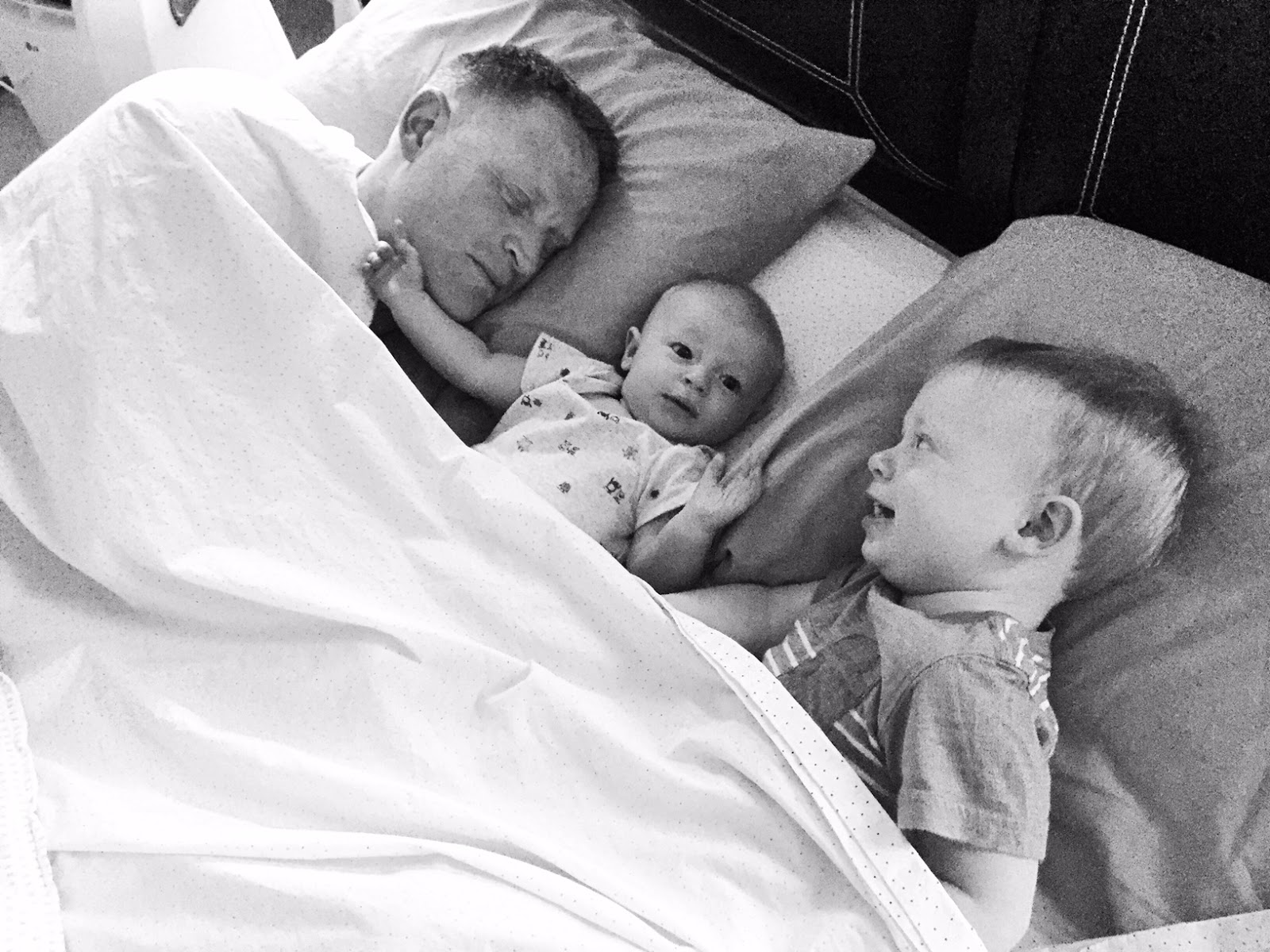 Spencer has become a great traveler, and so long as we turn on Color Crew or some nursery rhymes, he’s entertained for hours (and naps like a boss, too). Porter isn’t the best traveler. While he’s a very easy-going baby, he hates his carseat, hates not being held and just wants to survey the scene the whole time, which he can’t do in his baby bucket seat. I have hope though, that he will become a better traveler over time.

BUT – exciting things happened this weekend! Spencer decided it was a good weekend to really embrace potty-training! During our morning 5k the day of the wedding, Spencer and Porter spent time with Oma and Opa, and he decided it was time to learn to go both pee and poo on the potty! He’s had a few accidents since then (we expect it), but he’s done so remarkably well! I’m thrilled to see this going in the right direction.

The wedding was perfect, and the weather was beautiful. There were a couple little hiccups at the reception including two pretty significant medical emergencies, but we’d joked earlier about the number of doctors in the room – 26, mind you – so everyone was in really good hands. Regardless of it all – everyone had a blast, and it was fun to be a part of it. 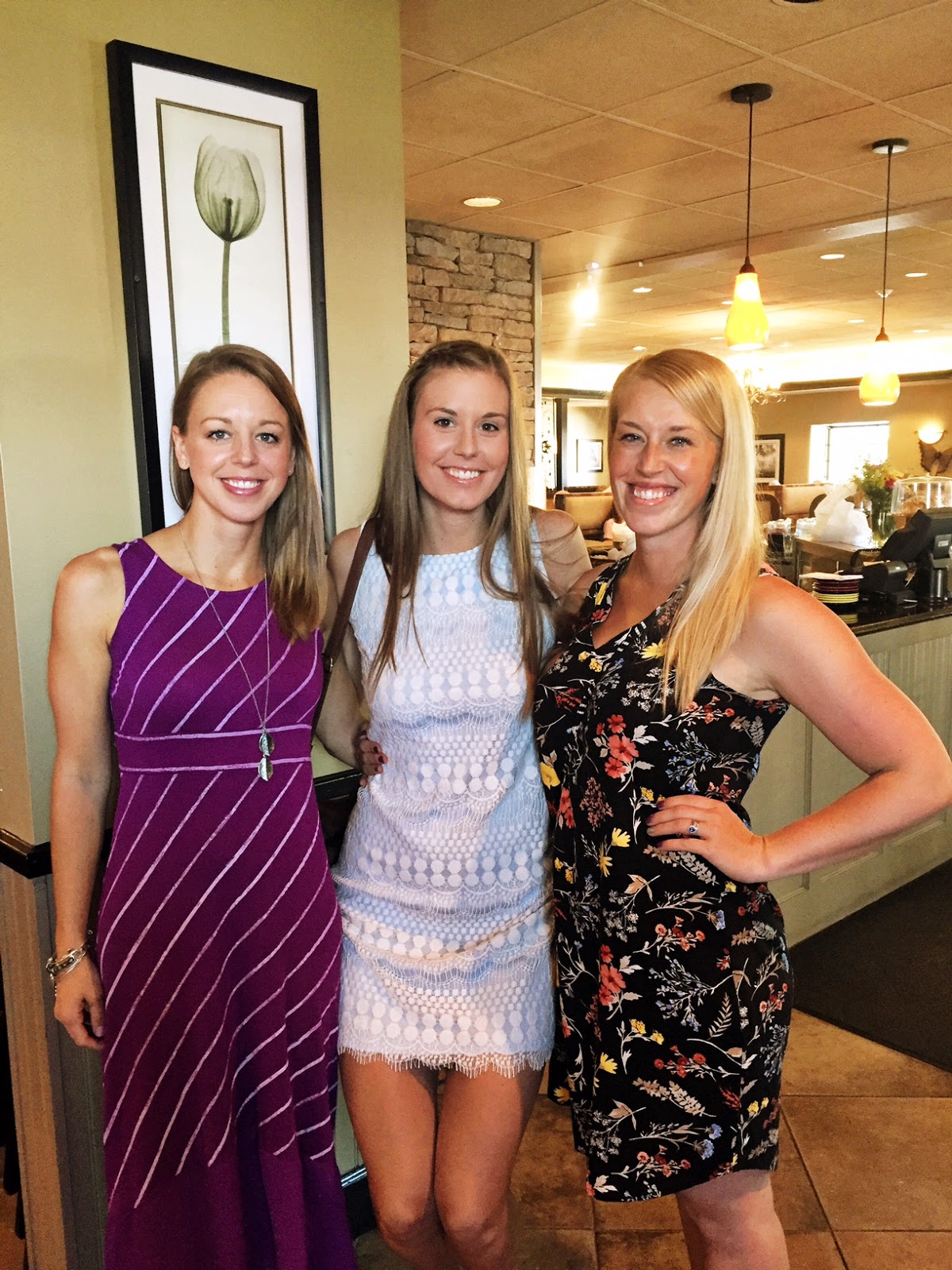 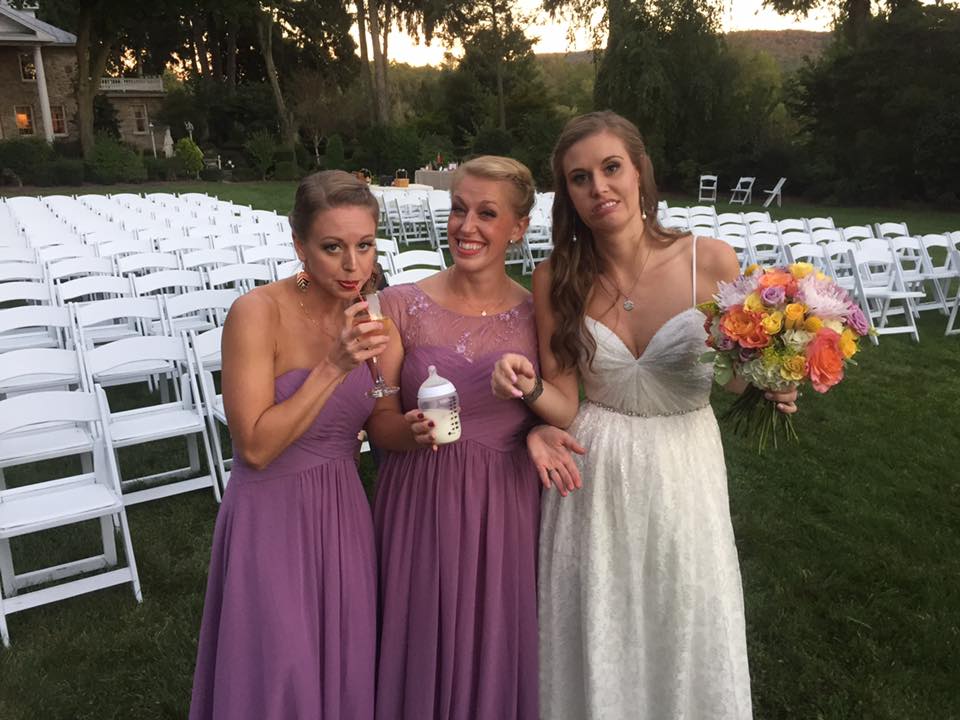 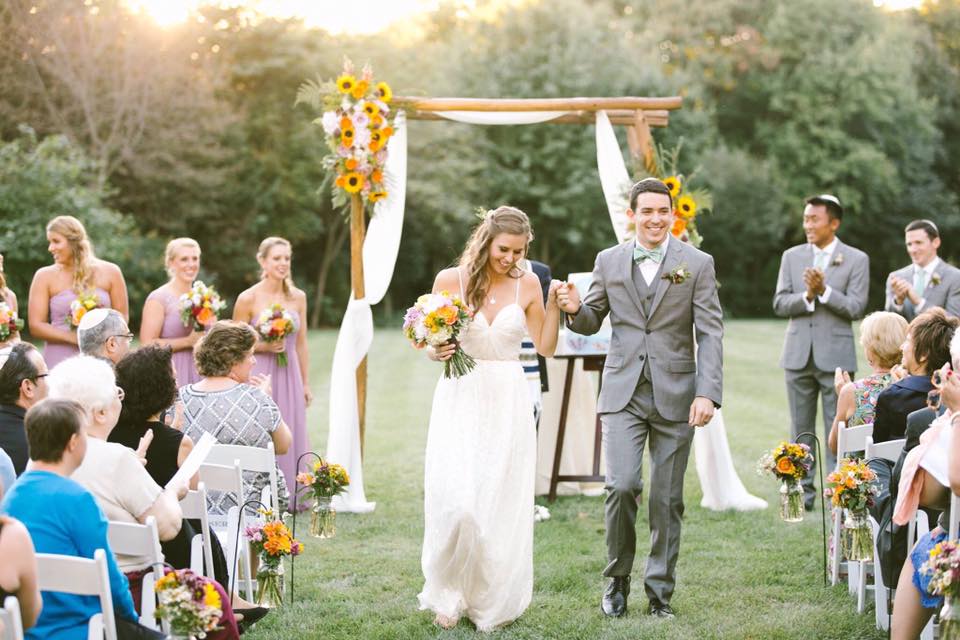 I’ll do a full recap of the wedding and bridal shower in pictures, as well as what we’ve learned so far potty-training this week, but I wanted to gather my thoughts now that we’re home and getting back into our routine. Happy Monday, friends!