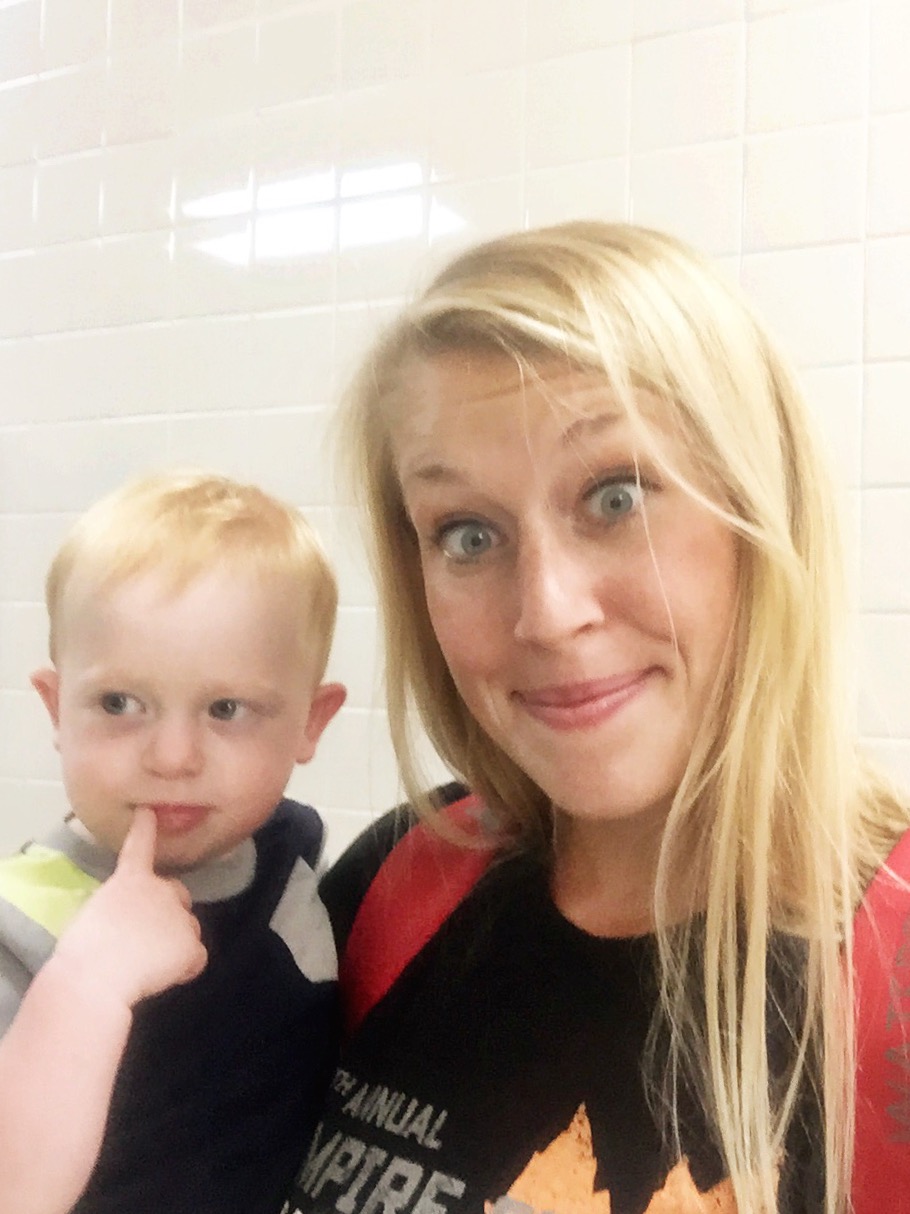 It’s no secret that I’m a swammer (past tense of swimmer), and it’s one of my greatest desires to have my children love the water and maybe…just maybe one day become swimmers themselves. Since moving to New York though, we’ve discovered that the pool options here at Fort Drum are sorely lacking. There are two indoor pools at Magrath Gym and Monti Physical Fitness Center. This summer, neither of them was open consistently. Monti was closed because of some apparent crack in the pool (is that even a thing?) and Magrath was open from 0600 to 1300. Basically, no working mama was ever going to be able to go swim or take their kids.

I ended up joining the YMCA, but the pool is about 20 minutes away, and to be entirely honest, it’s garbage. Just recently though, they finally opened Monti again, and it’s now open on Sundays, too! So, Spencer and I took a mama and Spencer date after nap time to the pool. Usually he sleeps from 1 to 3:30, but I woke him up at 3, and we headed to the pool.

He had a blast.

Monti has a baby pool that’s 2.5 feet deep, which is the perfect depth for a toddler to wade around. I’m working on getting his face in the water, helping him blow bubbles and learn to kick, but today we really just focused on him having fun. I used to teach ISR, but now I’m just teaching my own son little by little. He went under a few times, and watching him use his natural tools to turn over, hold his breath and get to the wall made me so proud. 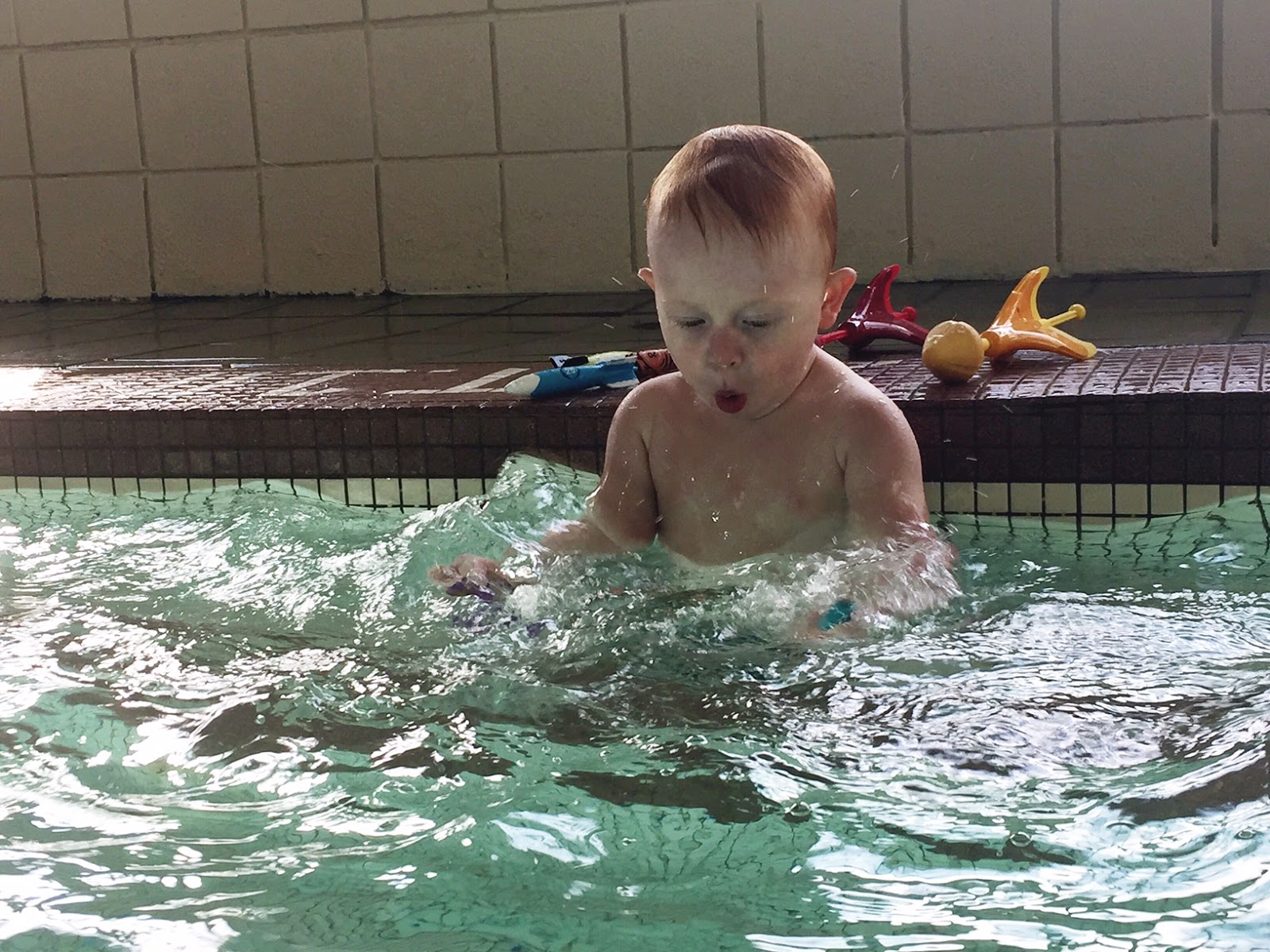 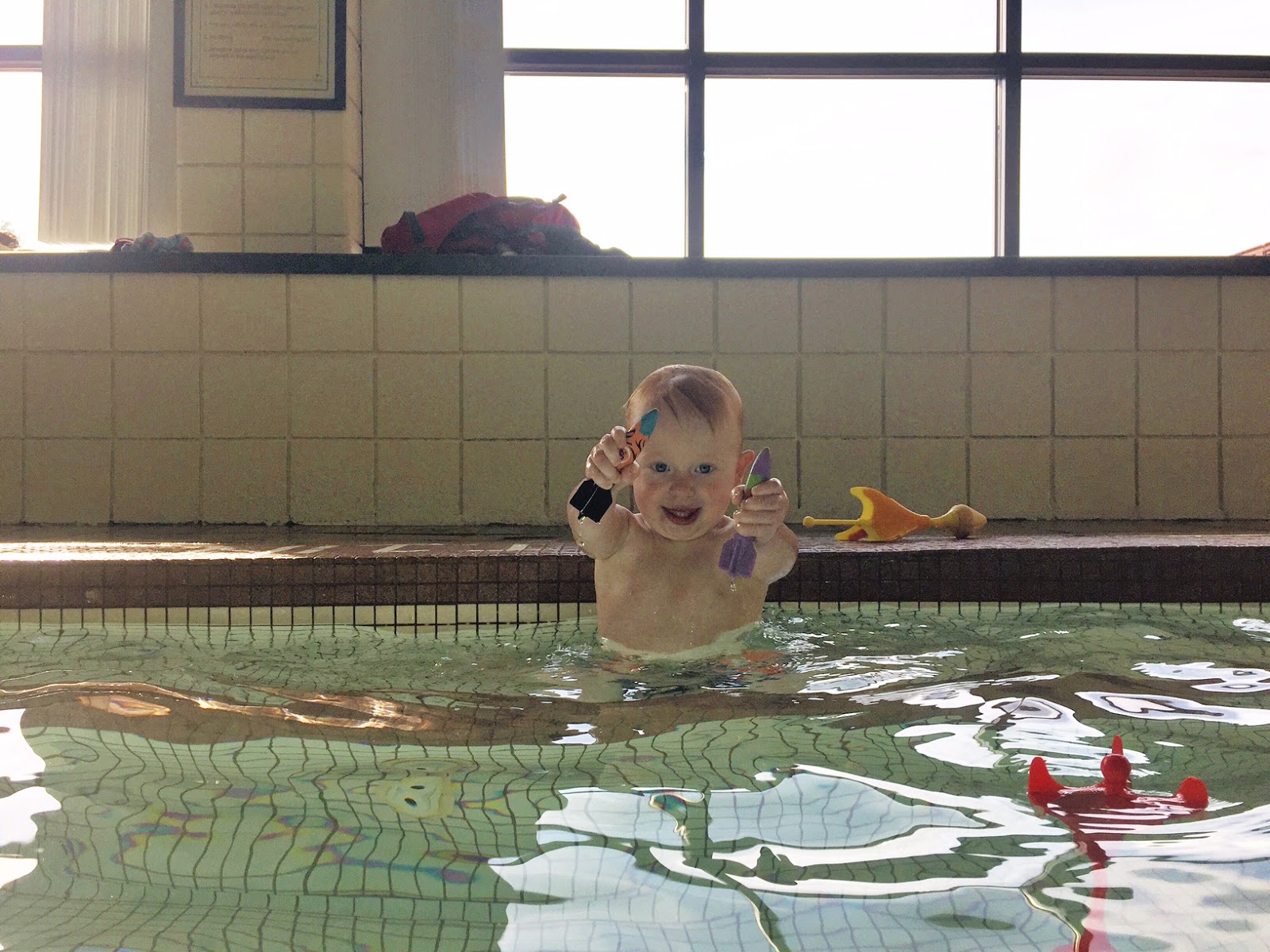 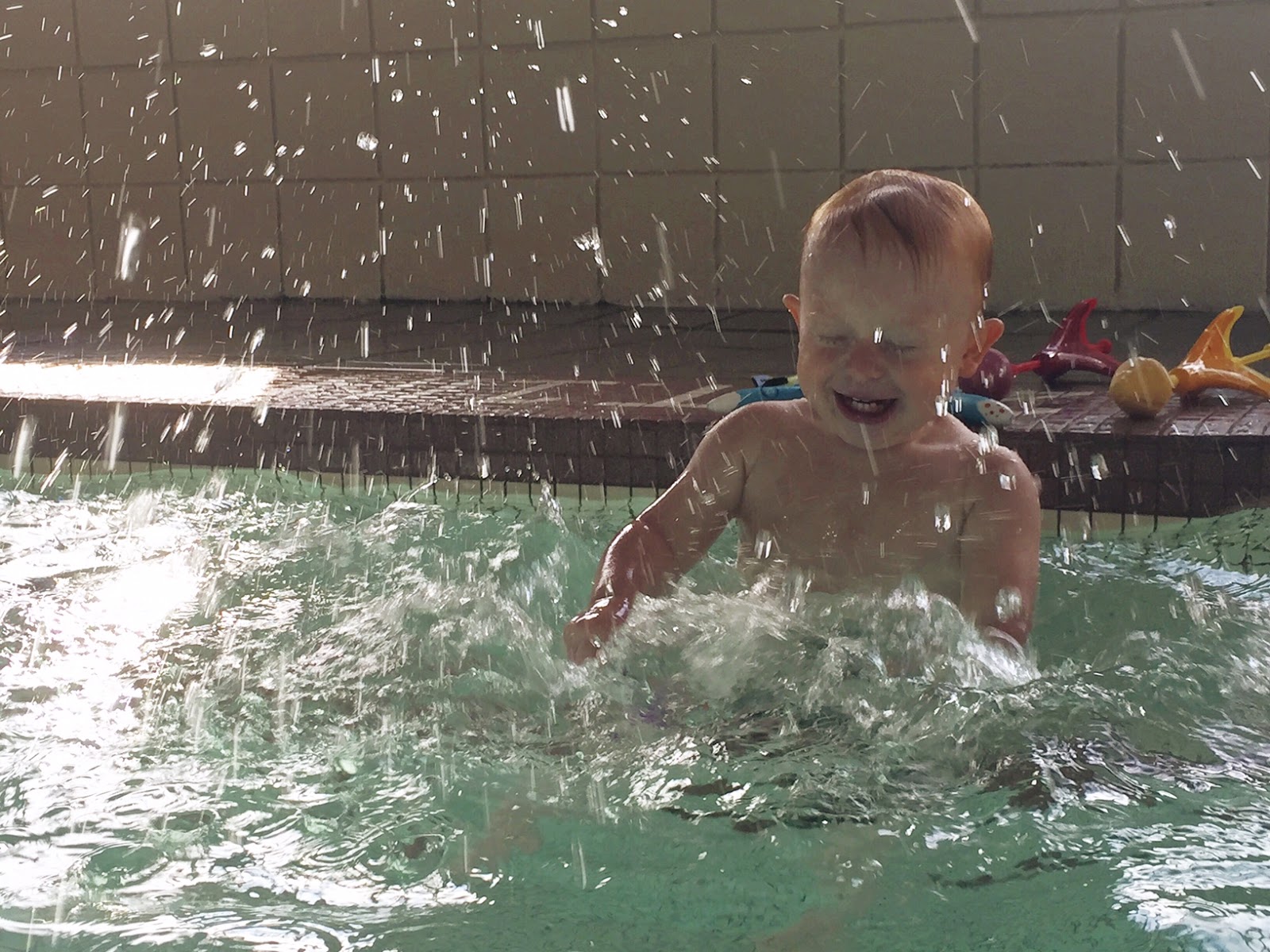 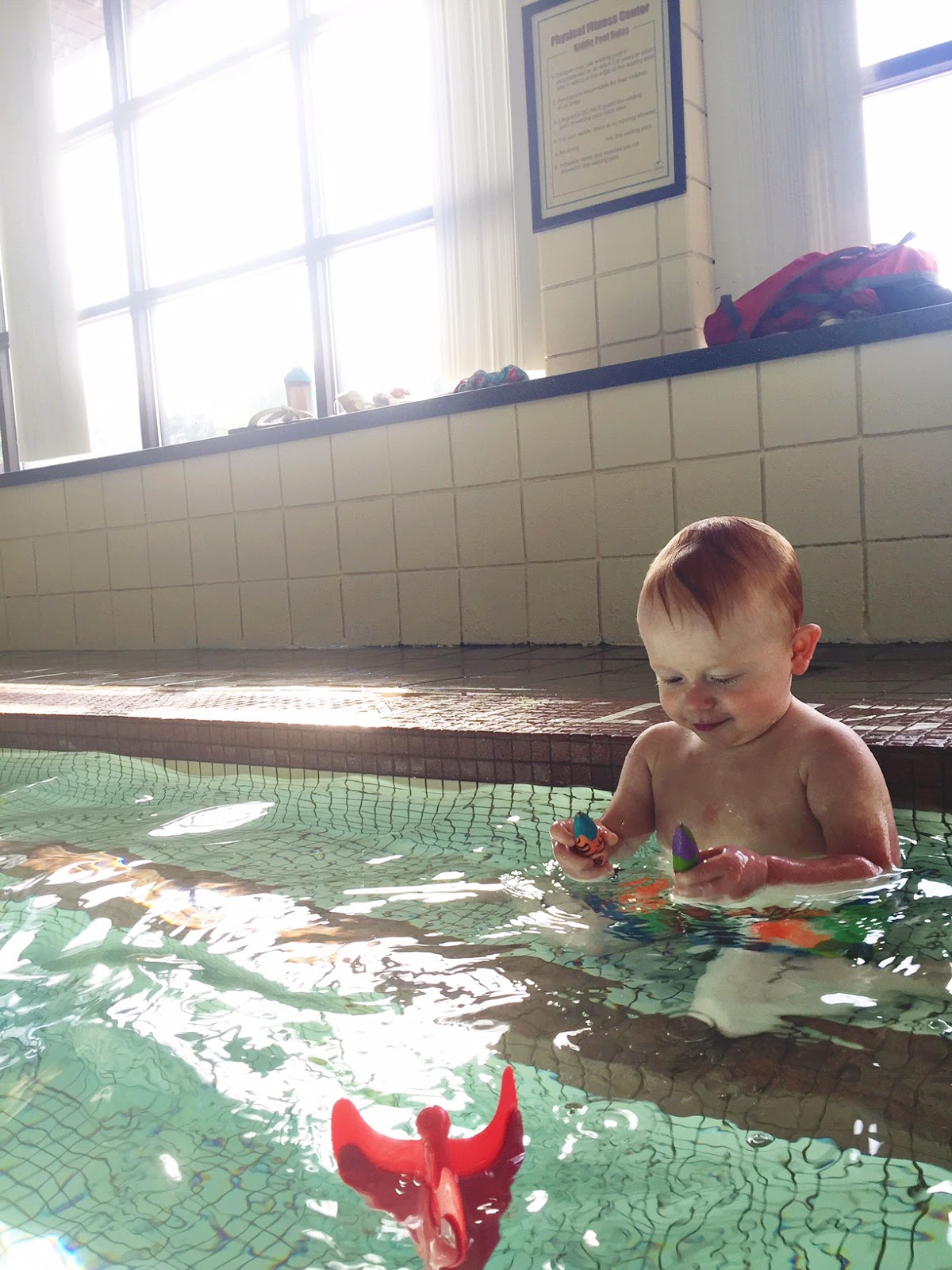 We only had about 45 minutes in the water, but he loved every second of it, and I can’t wait to take him again. The pool has little torpedo toys, and he would dunk his head under to look at them, then jump off the step to try and grab them. I basically just sat there taking pictures in the pool because it was so darn cute. (Thank you, LifeProof for making it possible for me to take my phone in the pool!)

It was such a simple little thing we did together before we went grocery shopping, which is also a favorite past time of ours, but it was so so sweet. I love both my boys, but there’s something so precious about being able to have time with them one-on-one, too. I can’t wait to have more little dates like this someday soon.