Labor Day weekend looks a whole lot different when you’re married with children. I don’t remember ever really “partying” over the long weekend per se, but it was always that last hurrah before school. Now, it’s a time to get away with family or, in our case, nurse two littles with colds and enjoy some quality family time at home. As I write this, Ryan is outside sealing the pergola on our deck, and both Spencer and Porter are napping. I’d be lying if I said that having two children under two is easy. It’s not.

But there’s something immensely satisfying about spending a weekend nurturing our little guys and staying home, rather than searching elsewhere for a semblance of satisfaction. We never get quite as much as we hope accomplished over a four-day weekend, but we accomplish the major things: deck care, happy boys and a little time outside with our family. We took to the Black River Trail today, and Spencer had a blast – walking nearly a mile on his little toddler legs. 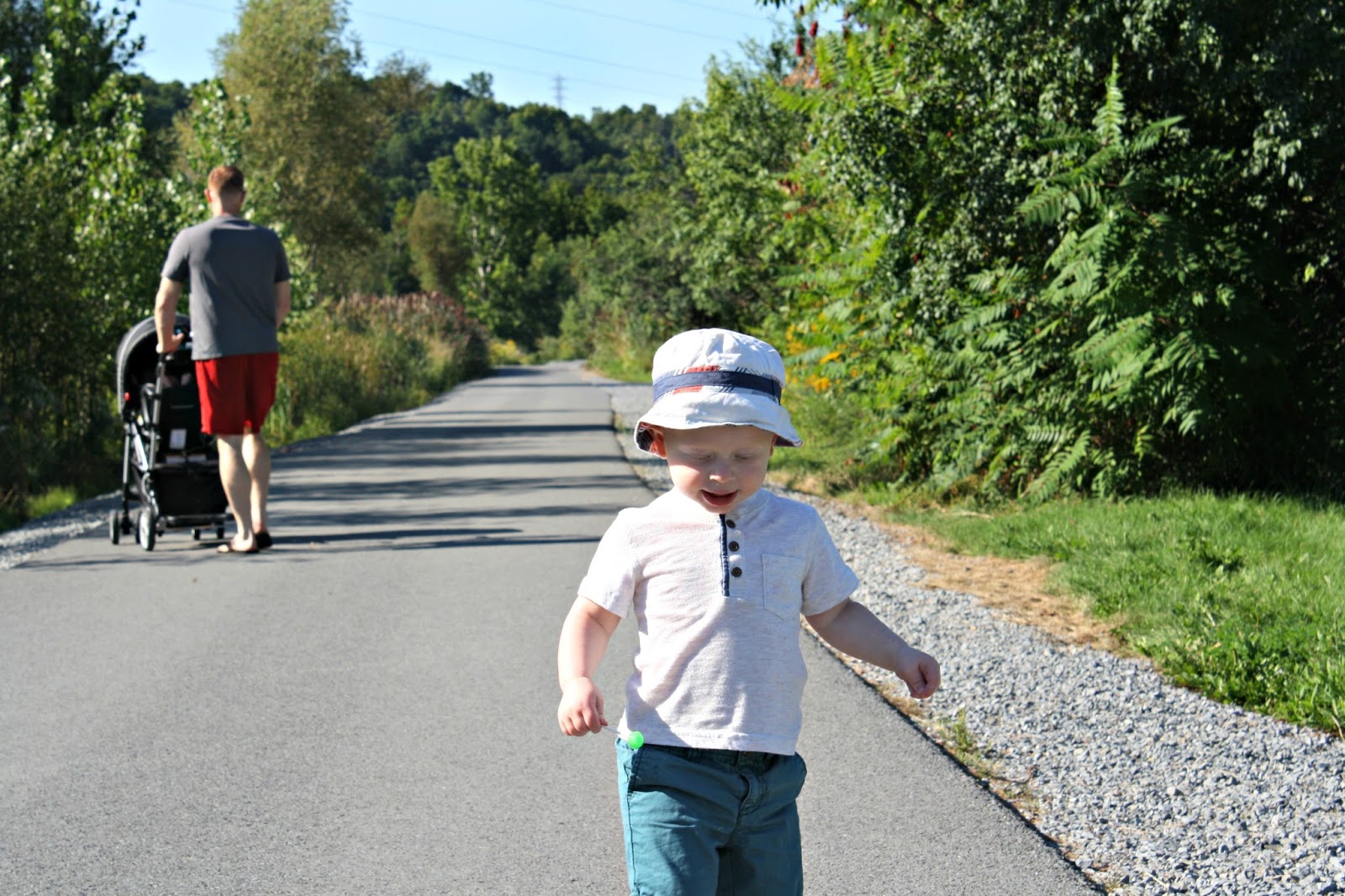 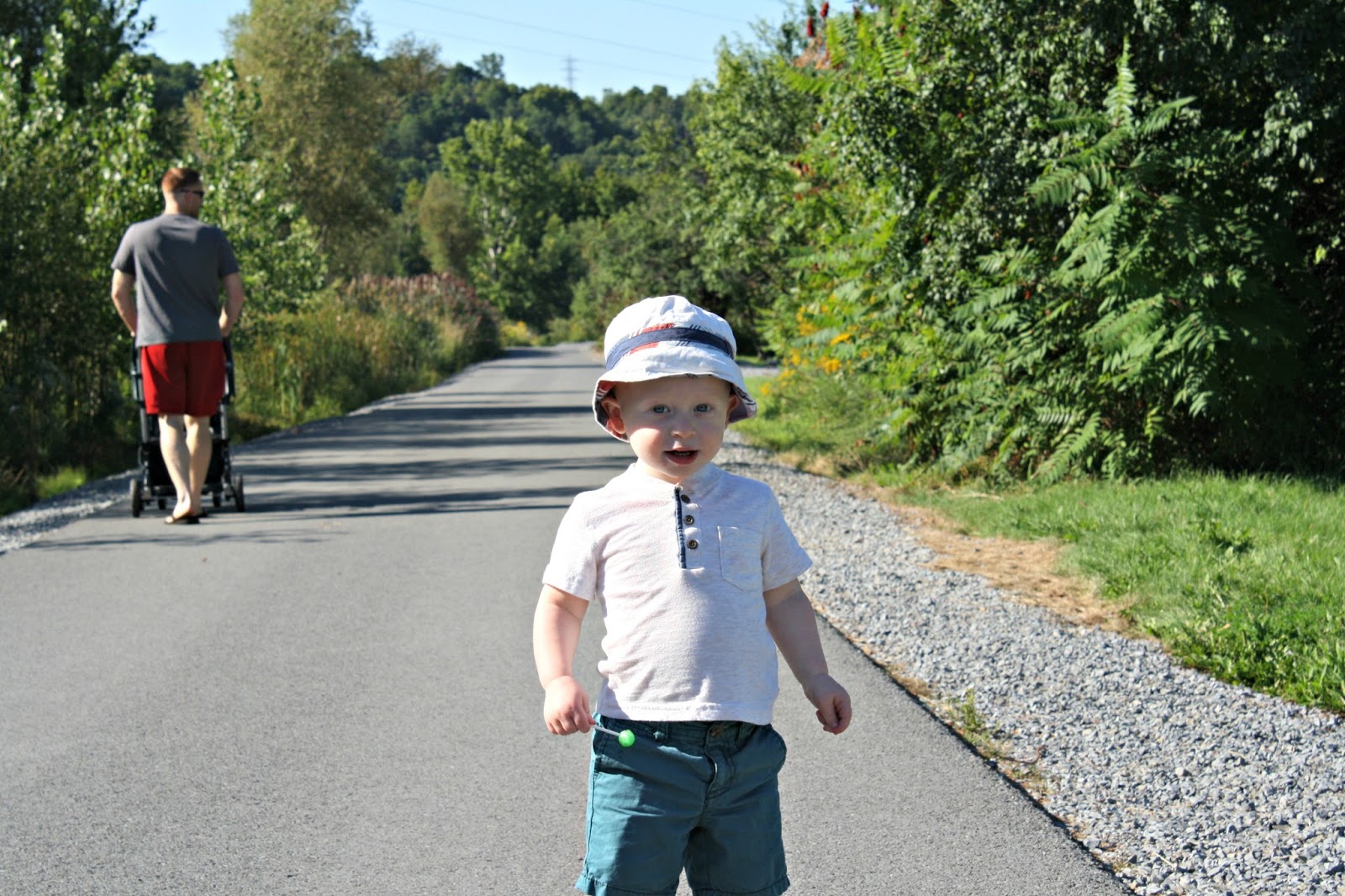 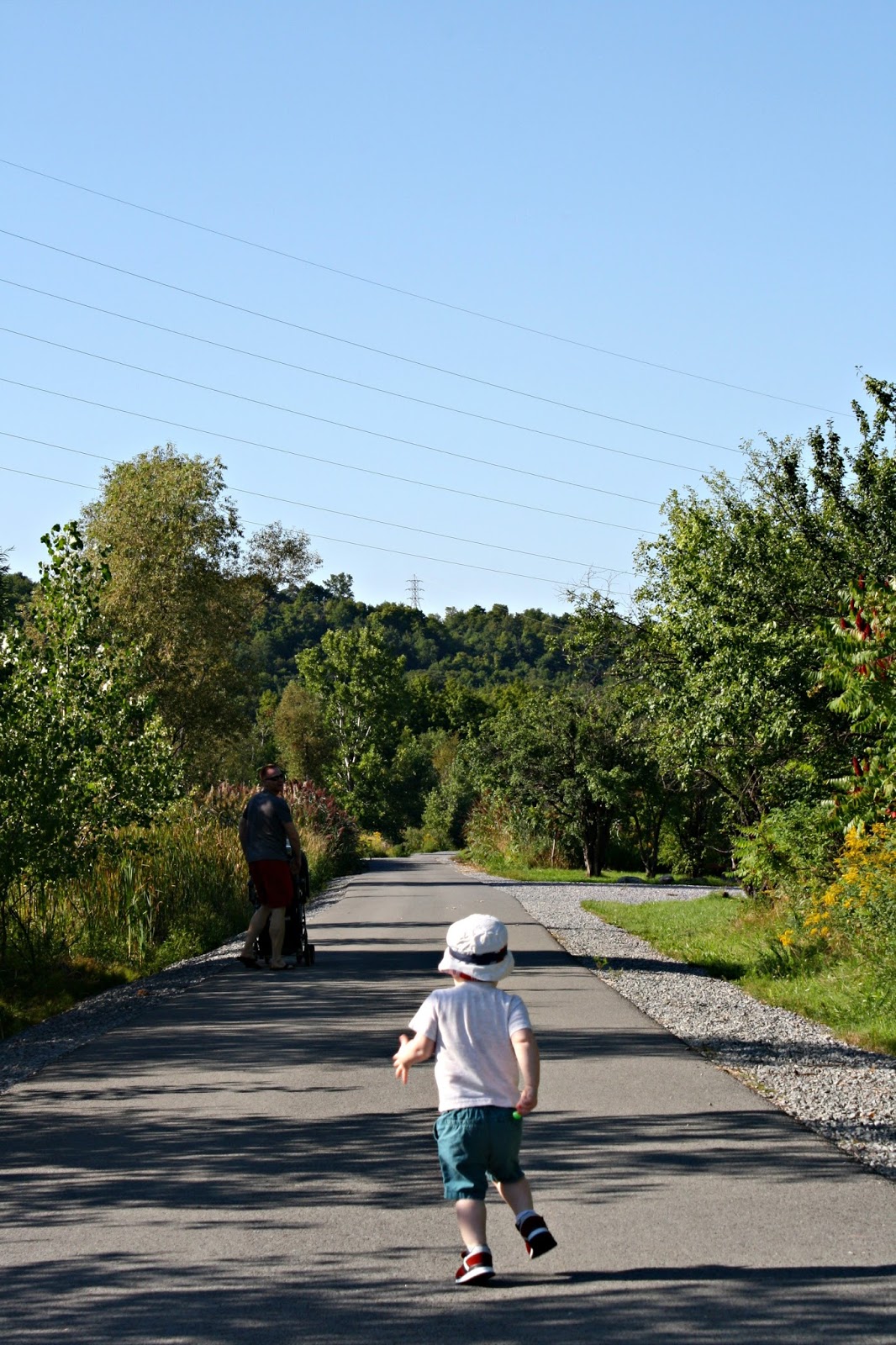 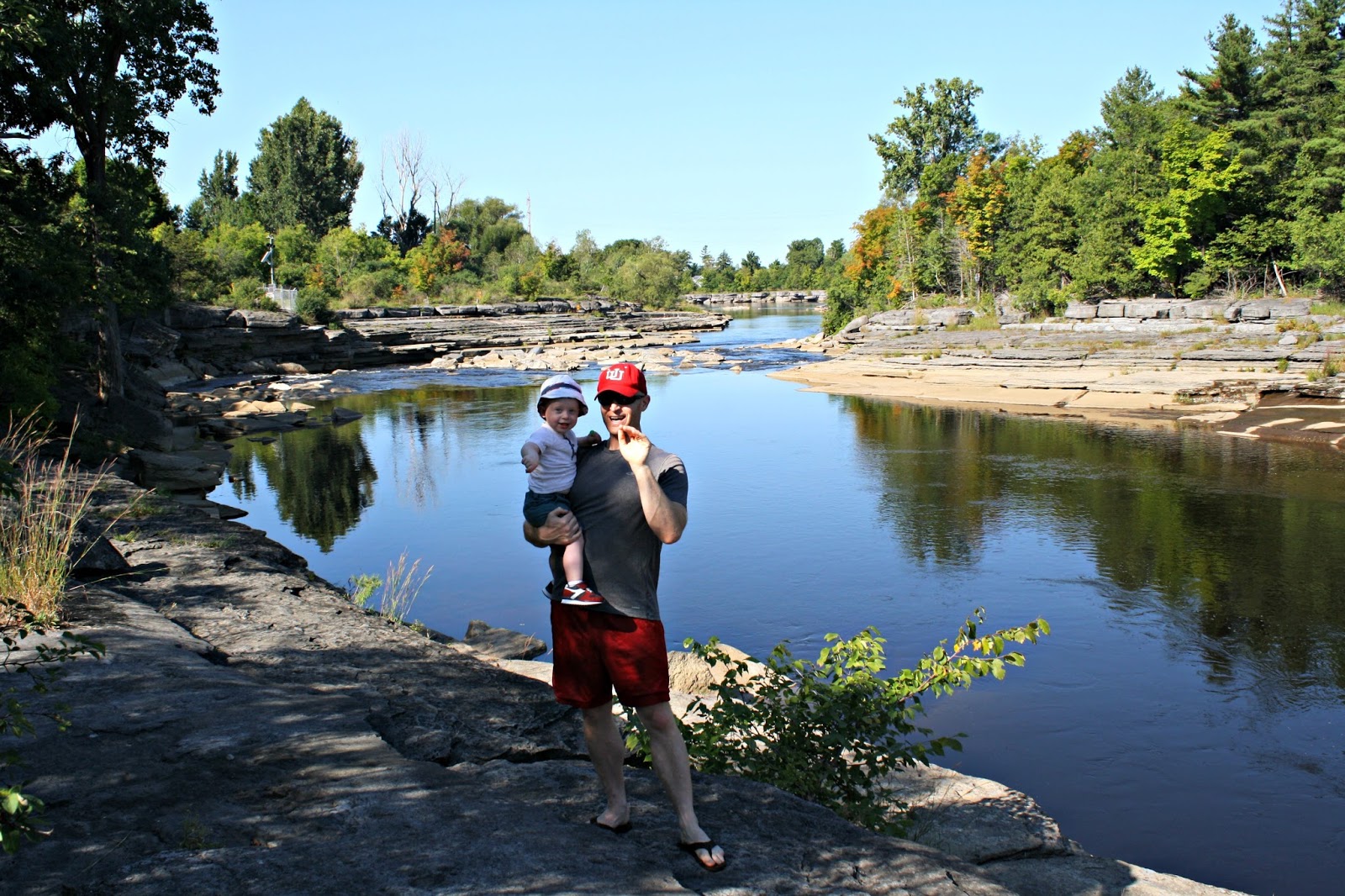 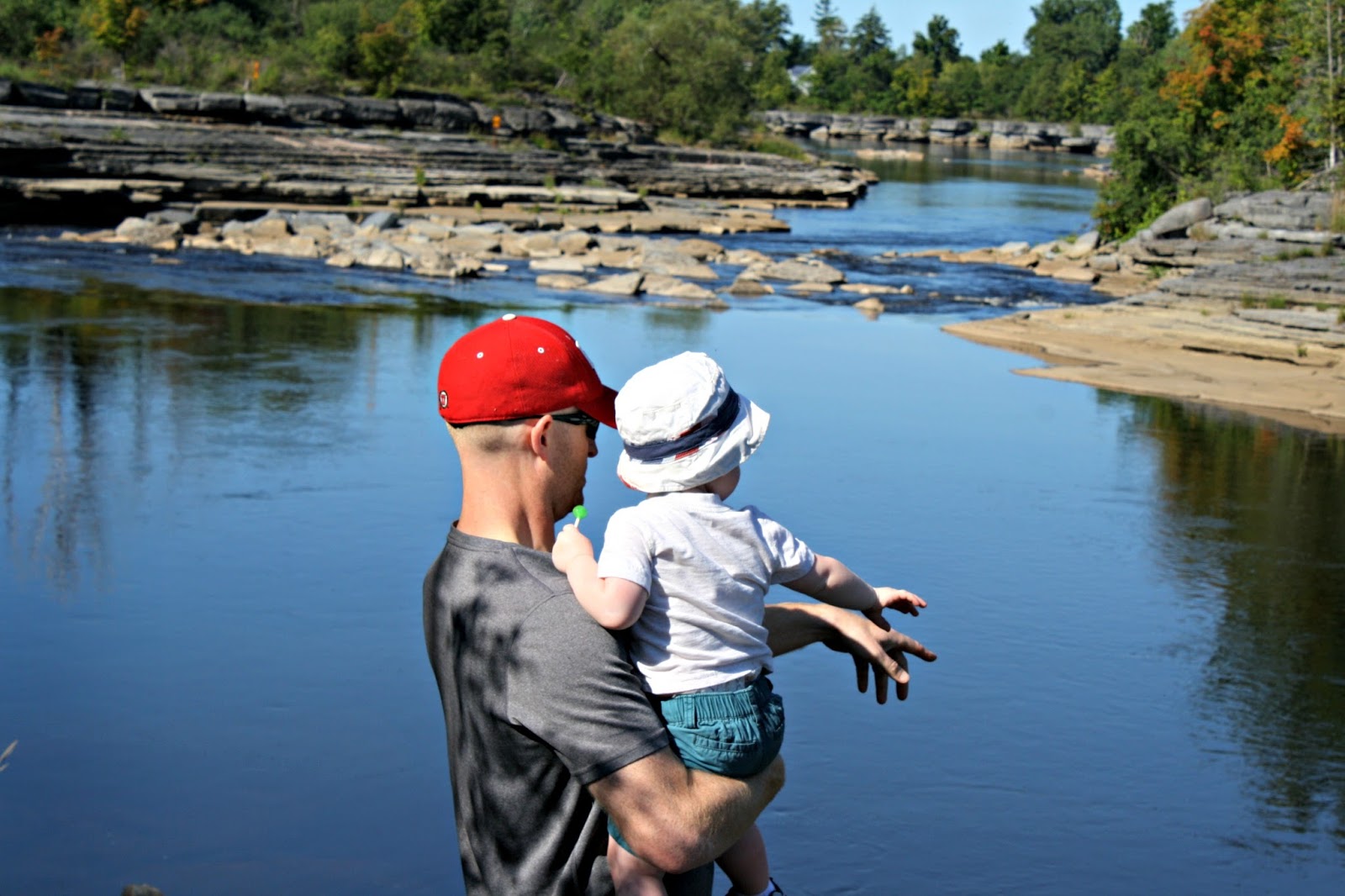 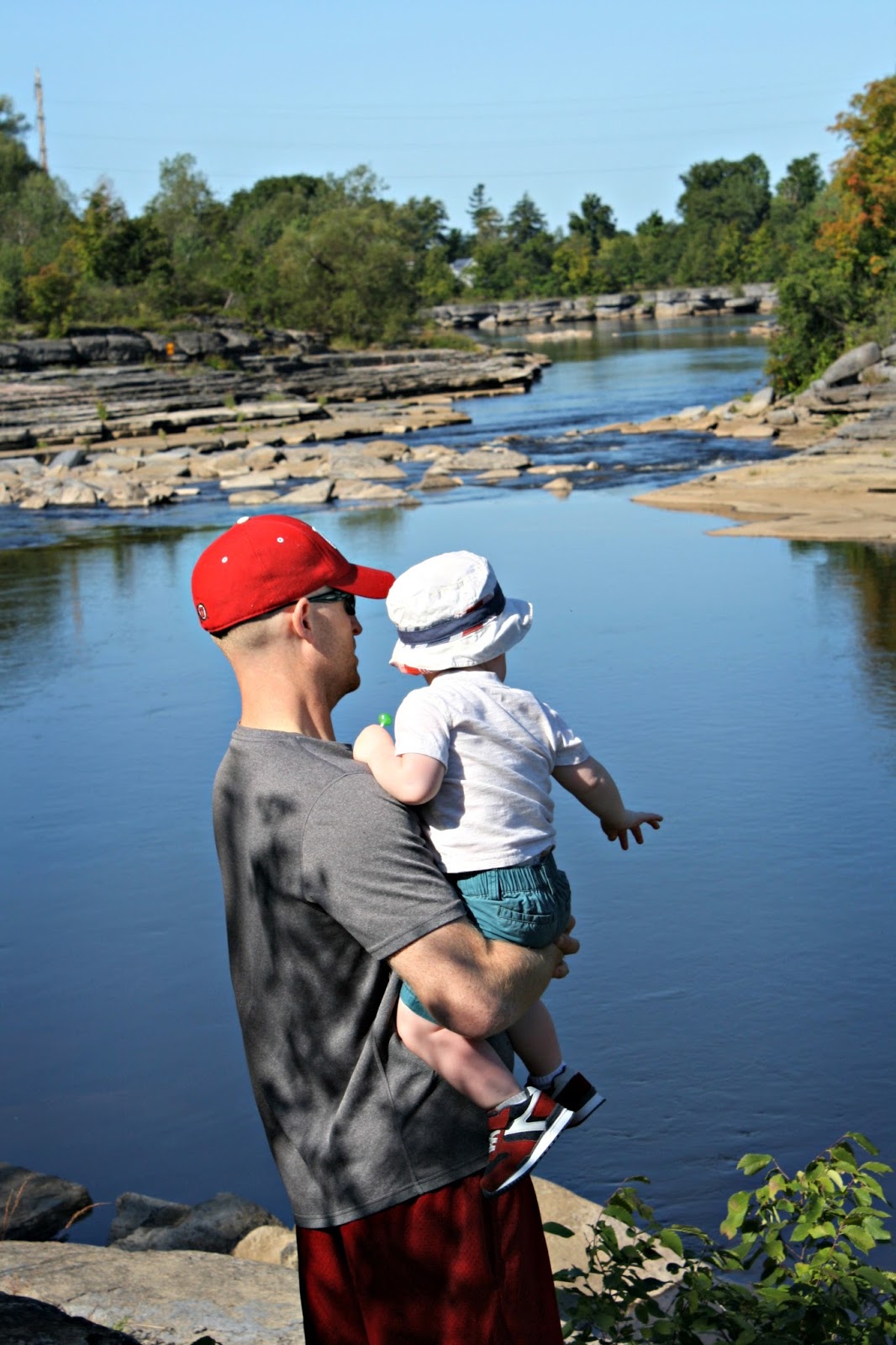 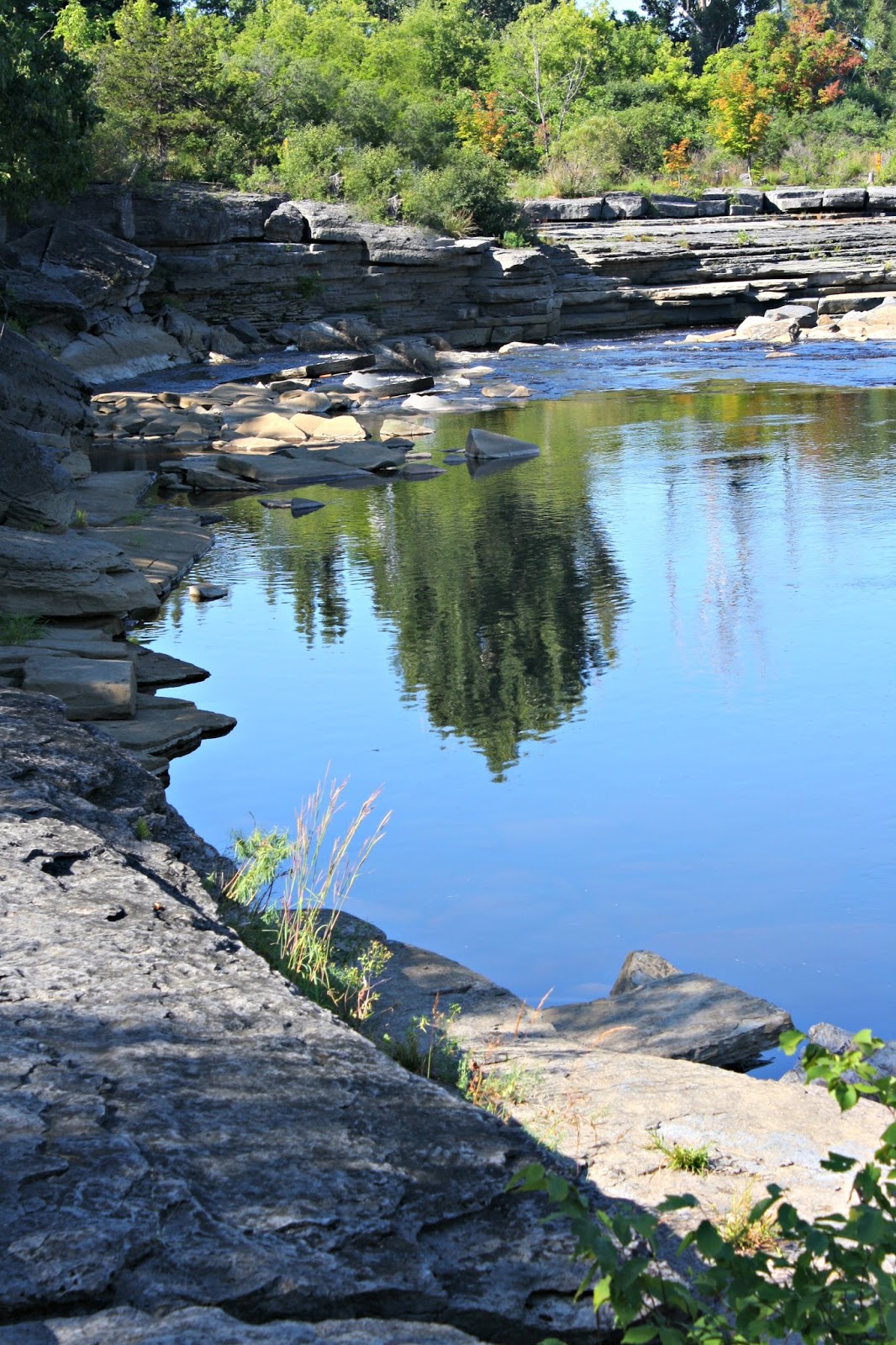 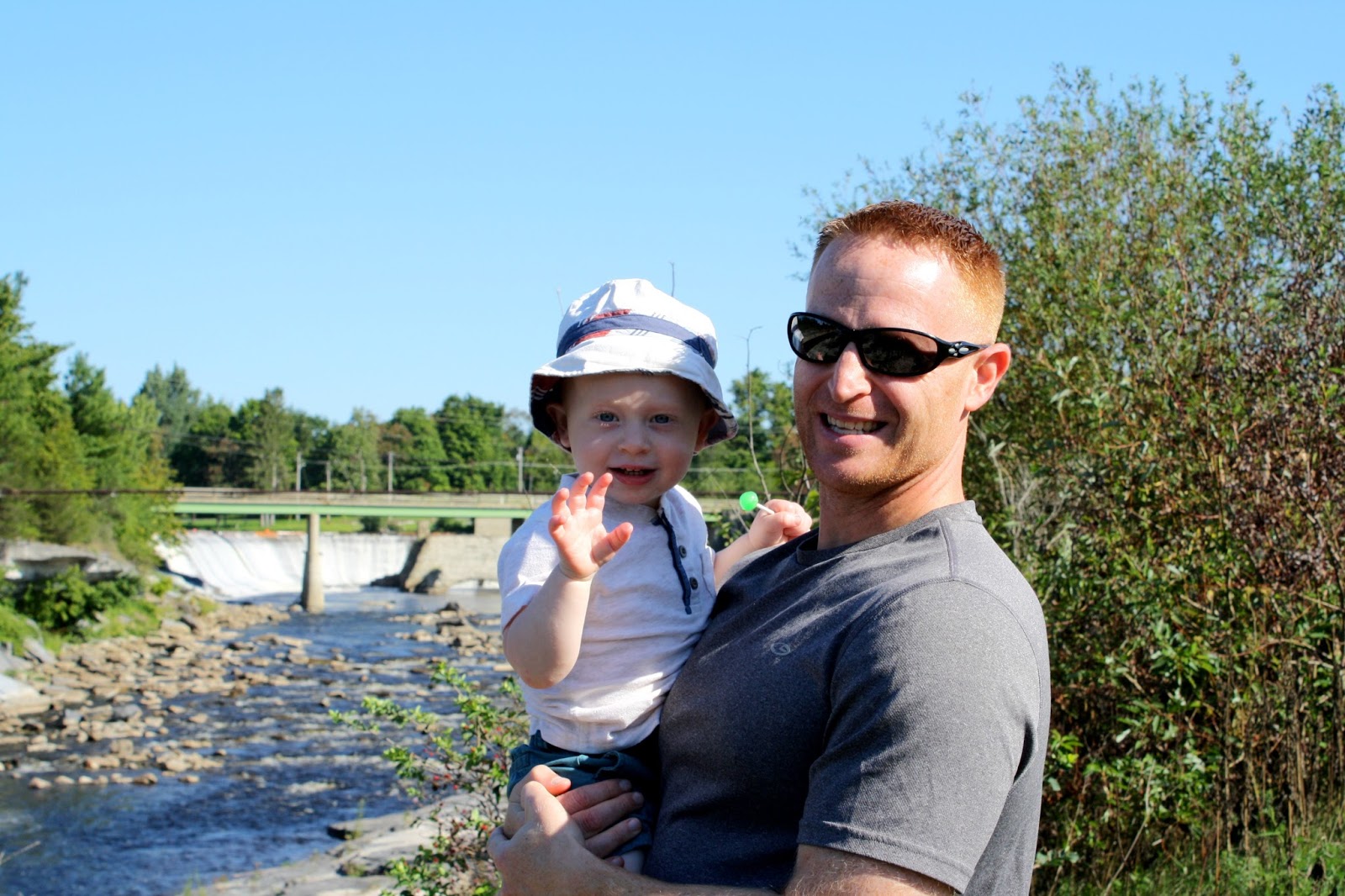 And yes, Porter was there, too, snoozing away as we trekked the trail. It wasn’t the most exciting, or adventurous, or crazy Labor Day activity, but I wouldn’t change a single thing about it. These are my boys – my people – and just spending this time with them is so wonderful. These years are going by so quickly, and I treasure it all (even the meltdowns). In less than two years, New York won’t be our home anymore, which is kind of crazy and kind of exciting. And so, we’re savoring it while we can.

I hope you’ve all had a Labor Day that’s been just as sweet! And, on an unrelated note, I’m in the market for a new blog design. Any pointers as to which direction I should look?