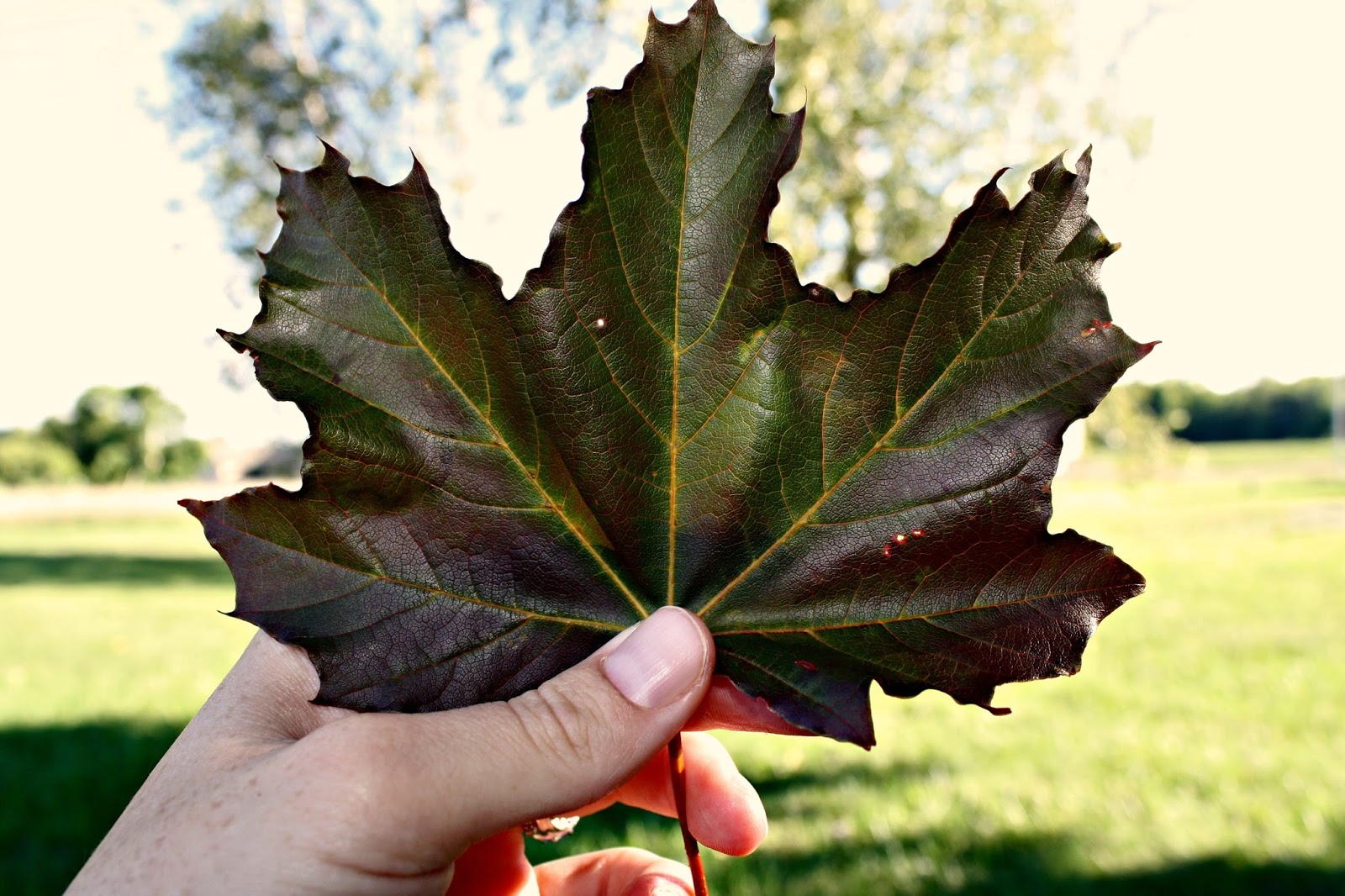 Just like that big, lonely leaf up there, today marks day one of two weeks without Ryan.

It sounds silly because, in the grand scheme of things, it’s just two weeks. But, with his deployment looming about 3 months away, plus the business of the season to come, the reality of it all is just sinking in. Ryan has something called CTE, or Mountain Peak, the next two weeks. He’ll be on the airfield, but they won’t be allowed to come home. It’s meant to simulate the stress of deployment, but it’s a little silly, if you ask me.

Since taking over the FRG leader bit, I’ve been working hard to make sure we do right by our soldiers, mostly because I know the deployment will be hard. I want to be involved and get things done, and mostly, I want to be as involved as possible to stay closer to Ryan.

We’re bringing them meals throughout CTE, but it won’t be the same. Our bed is big and lonely. After the kiddos go to sleep, there’s no fun conversation with my best friend. It’s crappy, frankly, but I’m so proud of him. I know how exhausted he is, and I know that this is so hard on him, and yet he takes it in stride.

So, here we go…two weeks without Ryan, alone with two littles. I have lots of fall activities planned with the kiddos, and I’m hoping that, at the very least, I can show myself I can do this. Let’s get this done!