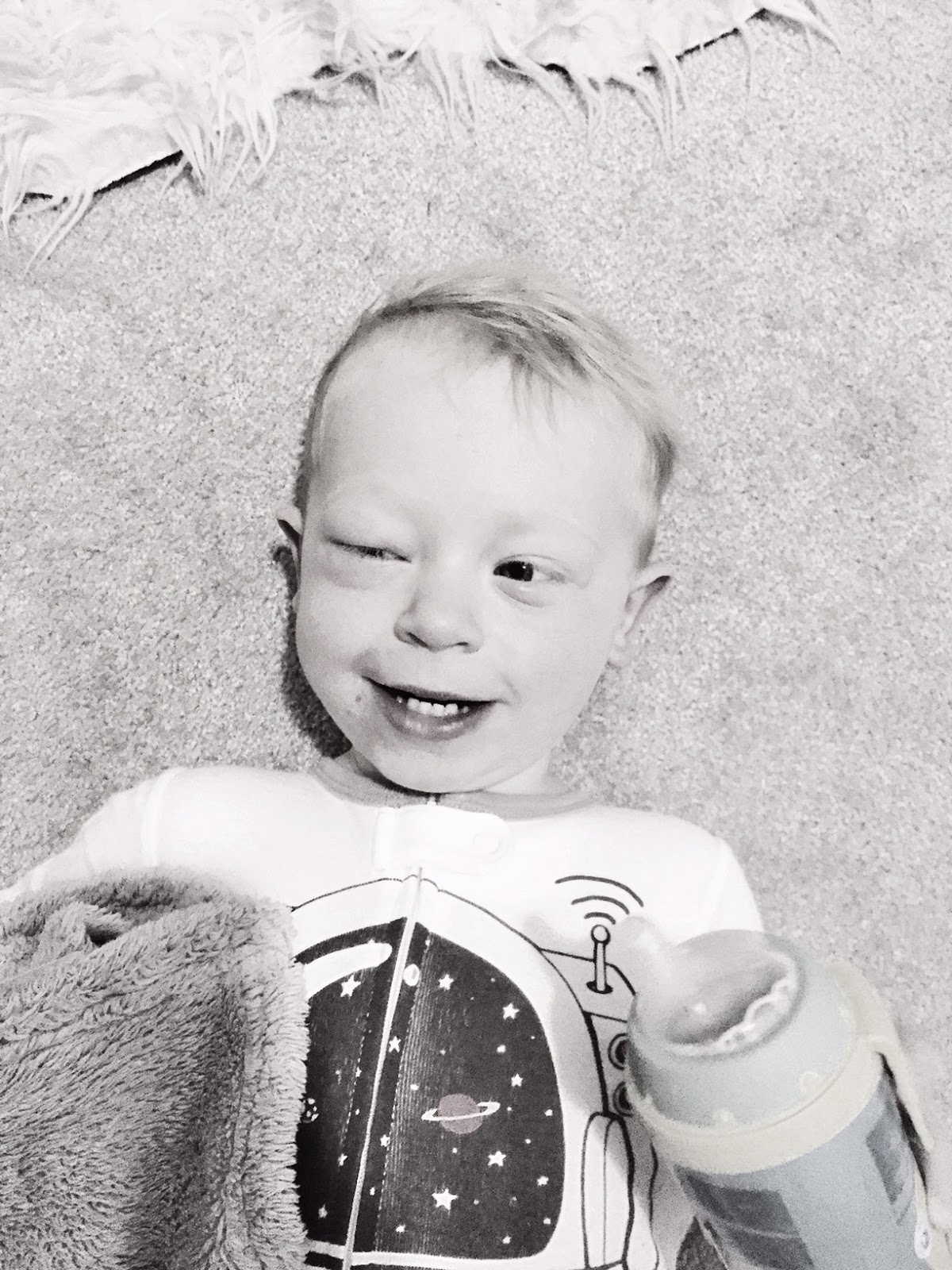 Pardon the severe lack of posts the last few days, friends. My sweet little boys, aka the germ bags, managed to get all the sicknesses they could possibly get…all at once…while Ryan is off for Mountain Peak. Last week, I got a call on Friday that Spencer had a high fever at daycare, so I went and picked him up to take him to urgent care. His fever was hovering right around 106, so they immediately packed him in ice and did a throat culture. Diagnosis? Strep throat. They prescribed amoxicillin, and we went on our merry way.

That night, Spencer’s temperature peaked again around 104, and this mama took her two boys to the ER. They gave Spencer fluid and motrin, got his temperature under control, and we got to go home.

Then, on Saturday, Porter’s already painful-looking diaper rash went from bad to worse. He, too, had a little fever, and his rash had started bleeding. We’d been treating it with prescription Nystatin for a yeast infection, but it was only getting worse. So, back to urgent care we went. Turns out that his yeast diaper rash was now a strep infection on his bum. Who knew? They gave us oral amoxicillin and a new diaper rash cream. 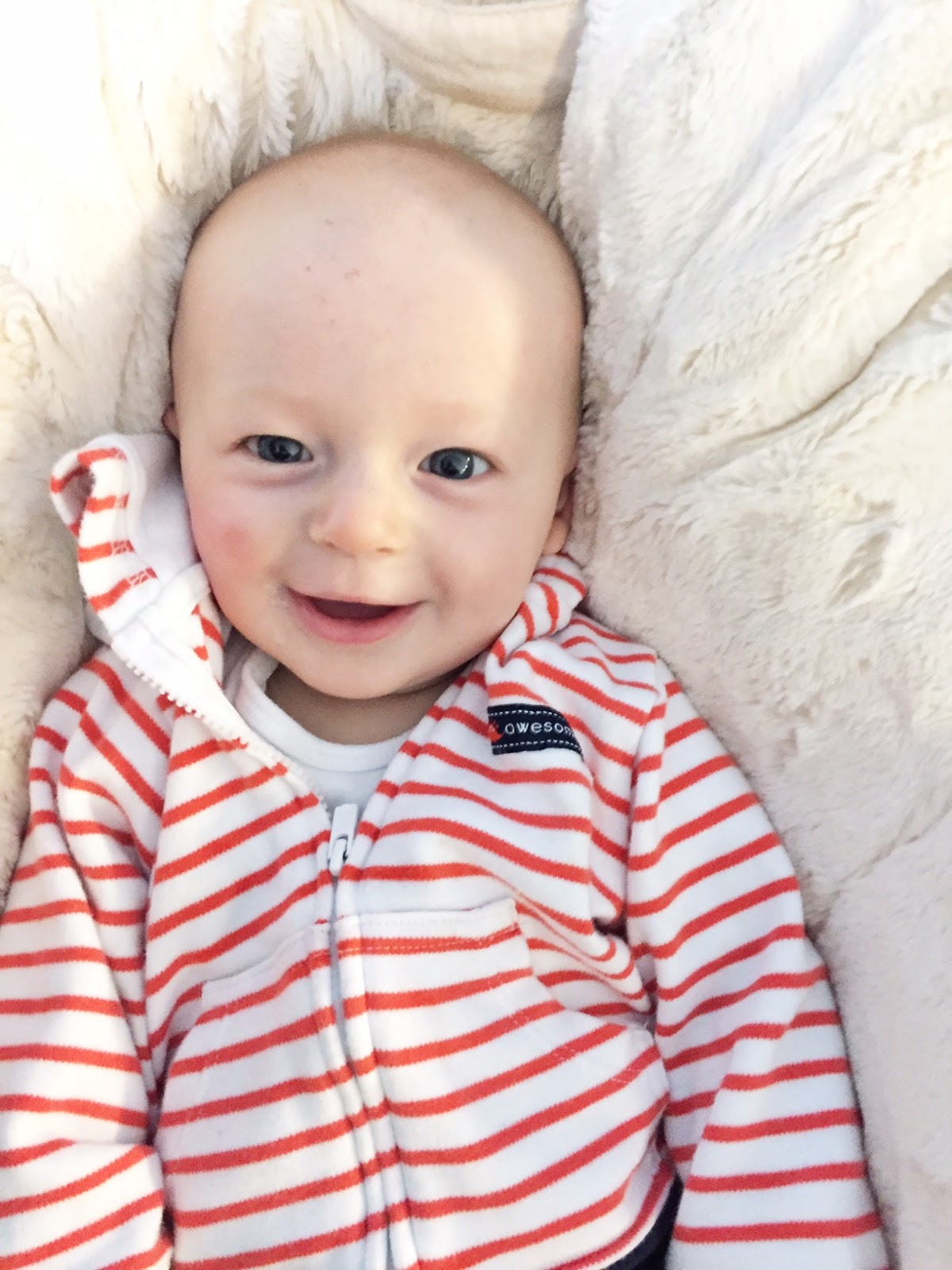 On Sunday Porter woke with a full-body rash…back to urgent care. Porter’s allergic to penicillin. So, they immediately stop amoxicillin and give us a strong steroid cream for his butt…to the tune of $600. Thank God for health insurance, even though the copay was still $50. But, he was getting better, and that was that. Right?

Sunday afternoon, Spencer woke up after nap time with deep, bruise-like circles under his eyes. Honestly, it looked like he was abused. I gave him some Benadryl on the recommendation of our nurse neighbor and my brother-in-law, and it looked a little better. Both boys went right to sleep, and this mama was singing the praises of her ability to fight her kids’ illnesses.

Until yesterday. Spencer woke up with super swollen eyes. Off to the doctor we went, yet again. The doctor’s answer was simple…he had no clue. He told us to “stay the course” with his meds and take a urine sample to bring in today. And, miraculously, Spencer woke with zero swelling today. Miracle cure? I don’t know, but I’m taking it.

Through it all though, both my boys were champions, managing smiles through their discomfort, and I’m so grateful for that. Mostly though, I’m grateful my little germ bags are finally feeling better. 🙂