On Saturday, we did something crazy. We skipped nap time. I know…we’re crazy. Actually, we were pretty much regretting it last night on the way home from our day trip, but it was such a fun reason! We decided to go with our neighbors to see the Clarkson women’s hockey team play against St. Lawrence University in Potsdam, NY. It’s about an hour from where we live, and we all decided to make a day of it, leaving around 11, doing lunch, then the game, then home. 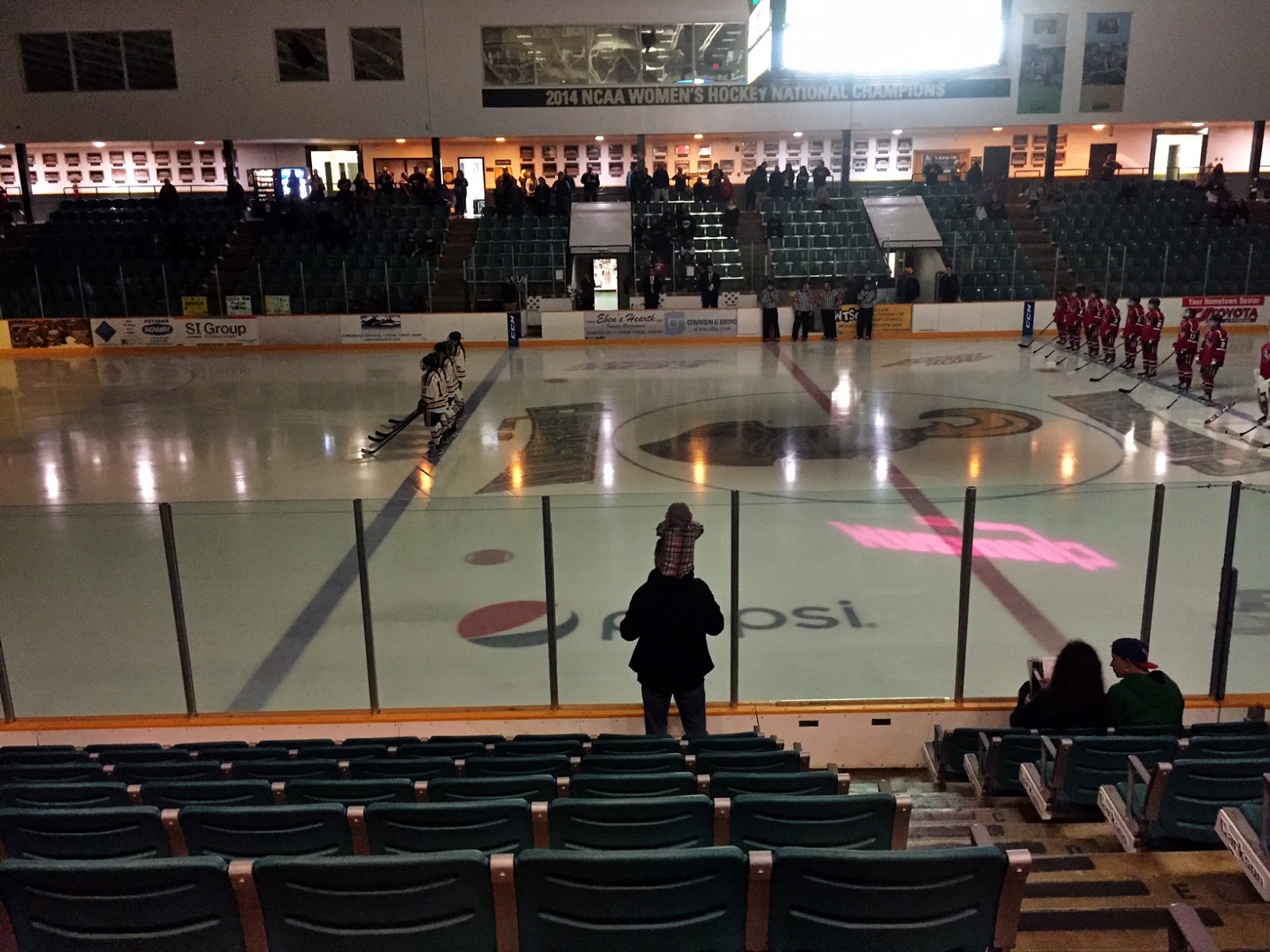 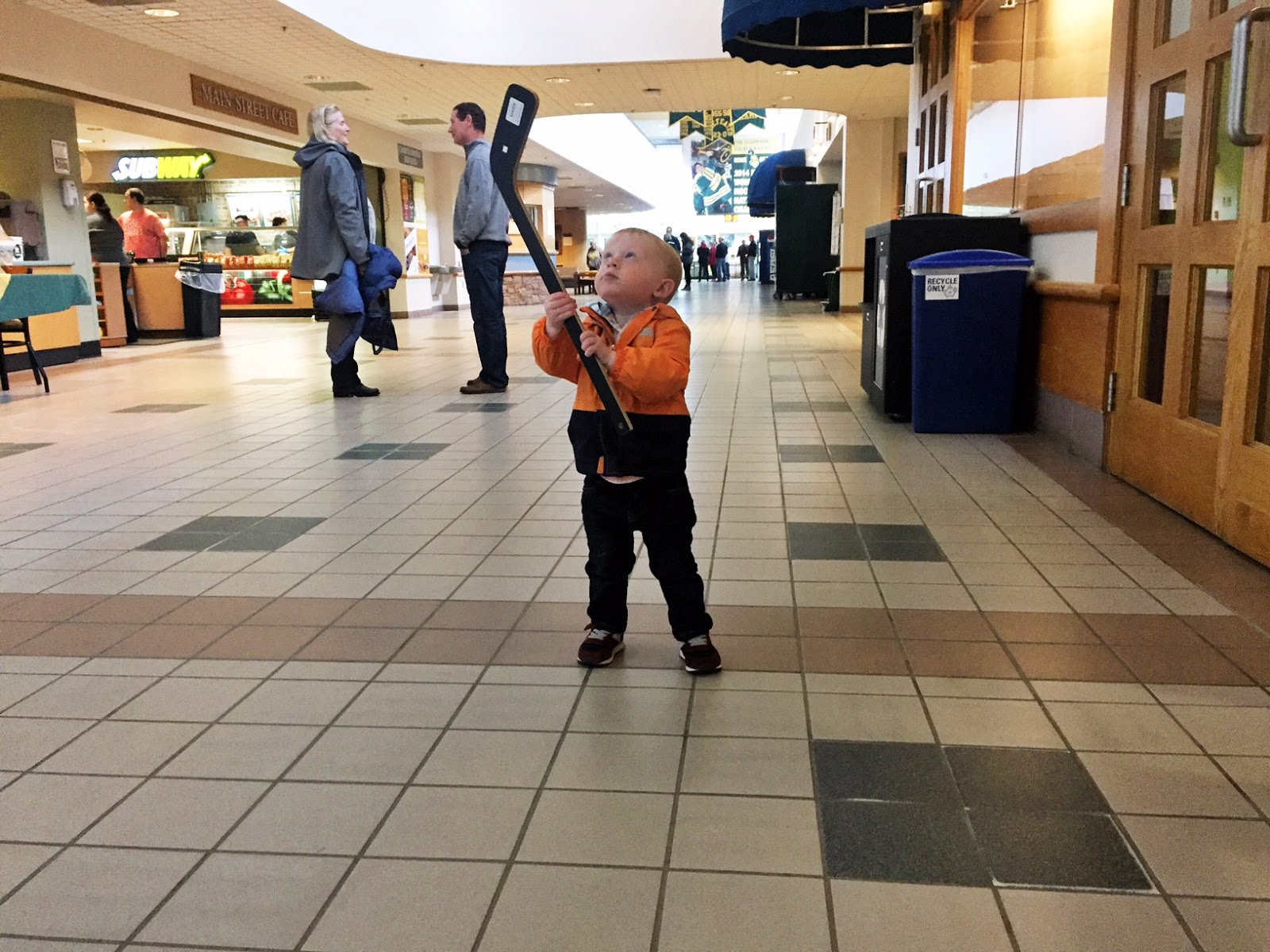 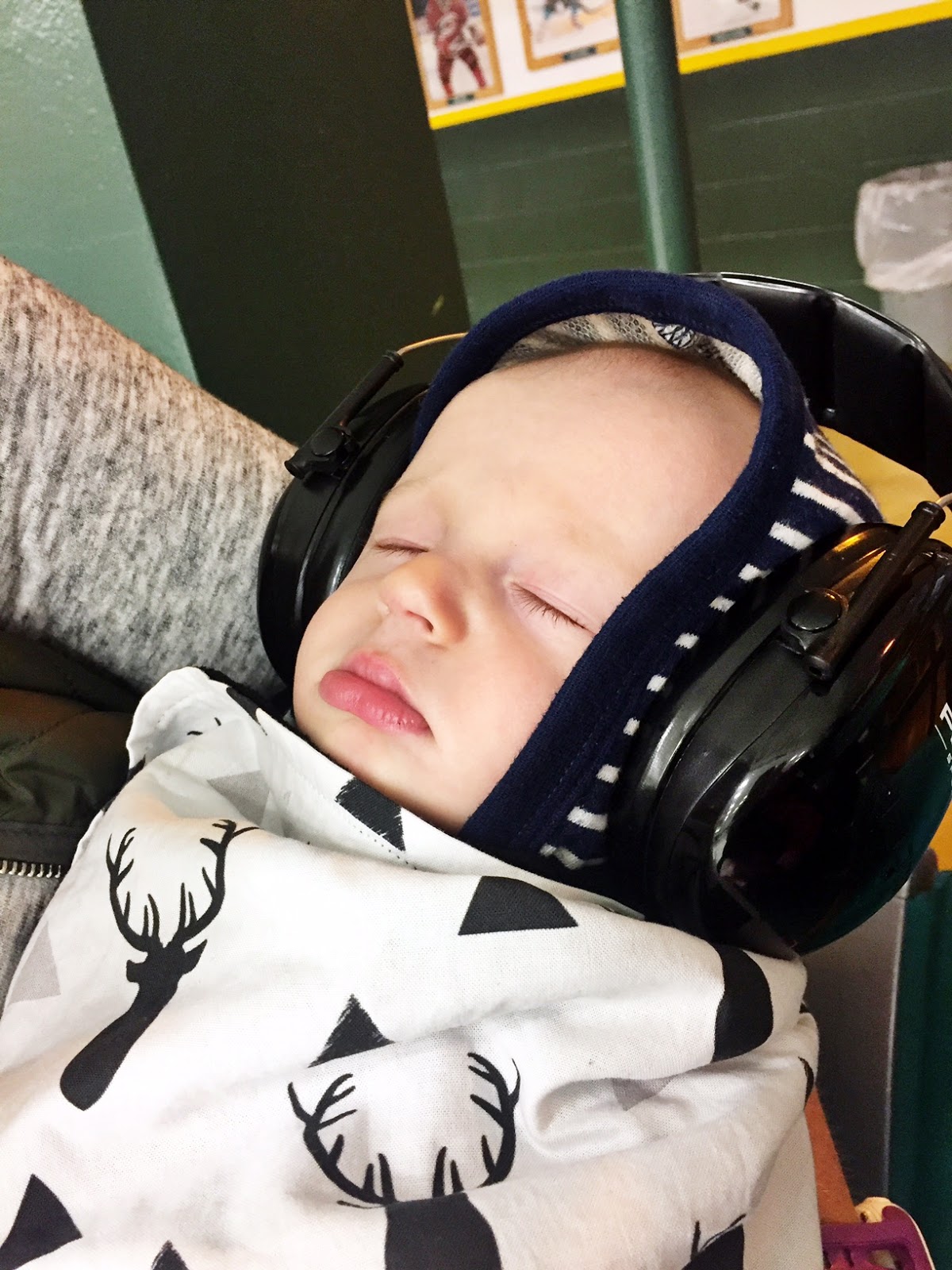 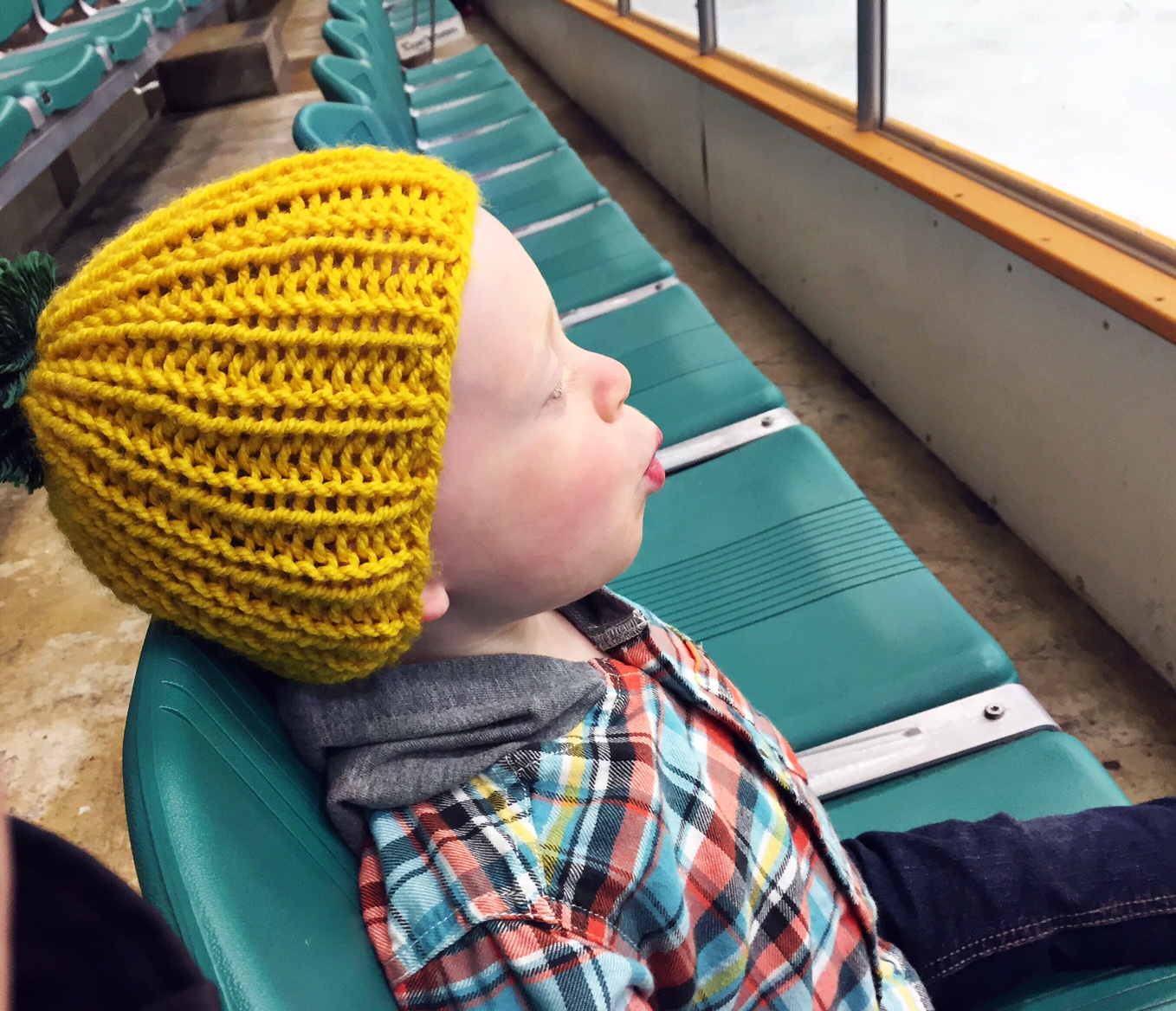 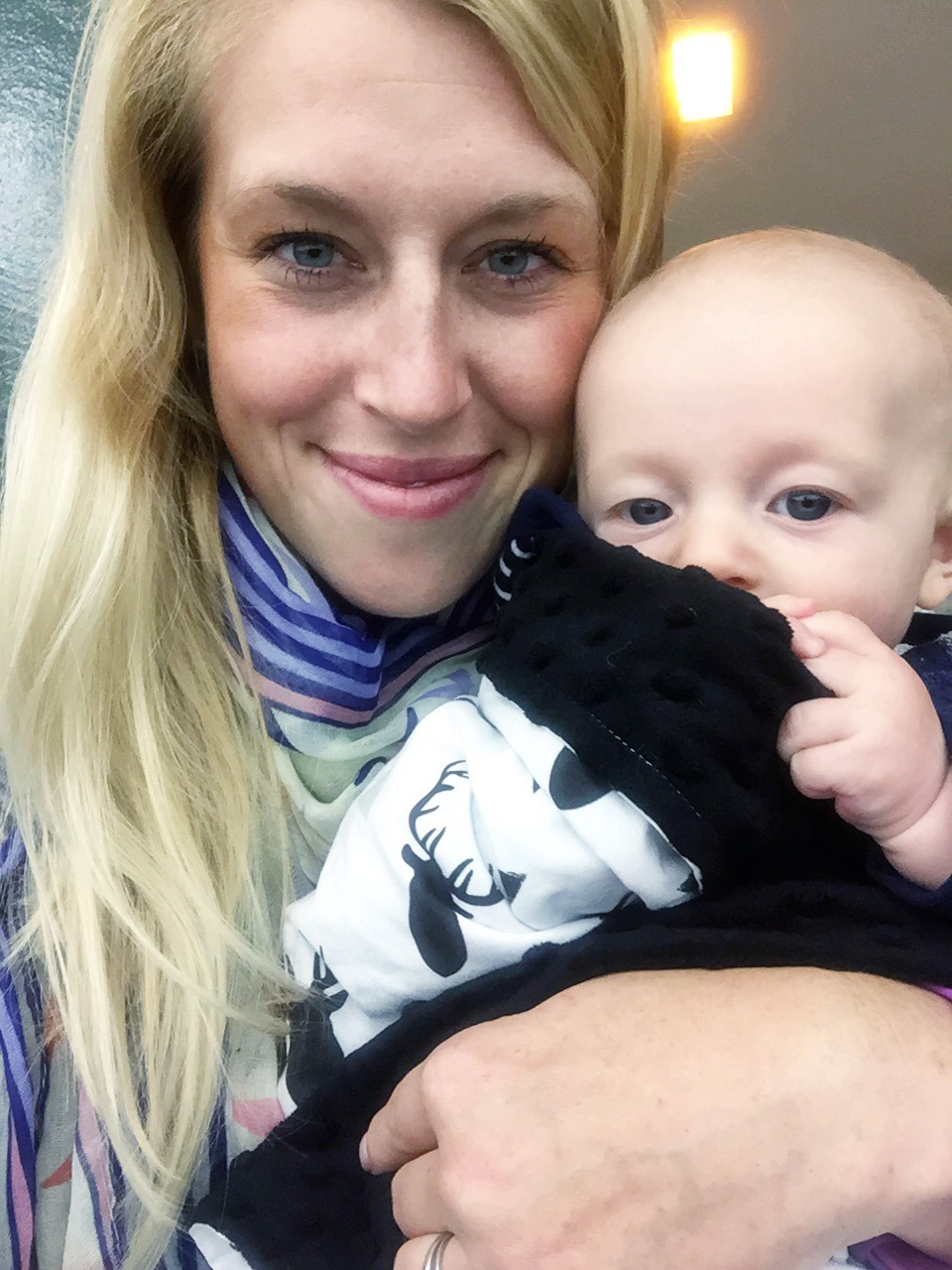 I’m a really big fan of hockey (go Flyers), so I thought this would be a fun outing for the whole family, and it really was! Spencer was a champ through the whole game until we got to the car. He crashed, and he crashed hard, but he woke up about a half-hour from home, as did Porter, and the two of them wailed the rest of the drive back. Regardless, I’m reflecting on the good moments because they really were good!

It was a rainy day, so it was nice to get out of the house. We haven’t really ventured out too much in NY yet, and it was really fun to see Potsdam and the little college town that it is up close and personal. Ryan’s deployment is about 3 months away now, so we’re trying to cram in all the excitement and adventure before that. Once he’s back, we’ll have orders to our next station, so we might as well enjoy NY while we can!

Having two children and attempting to still have a life outside of the home isn’t easy. It’s not for the weak, and I’m so grateful to have Ryan with me through it – even when we’re both losing it together. And, truthfully, going to the game was worth all the crazy, all the tears and all the madness on the way home because these are the little moments with my family that I’m going to remember.