I’m not quite sure how or when we got here, but here we are – less than a month from his second birthday. Lately, his little red-headed temper has been rearing its crazy little head and sending both Ryan and myself reeling. It hasn’t been easy at all and, in fact, it’s been downright difficult to get through to him. It seems these past few days we’ve made some strides into better understanding, but it’s going to be quite the journey, I’m sure.

There’s a book that Mr. Rogers (our hero) wrote called “Mister Rogers Talks with Parents,” and it details a lot of his thoughts about childhood and discipline. I think this book and this video have really helped me get through the last few weeks because it emphasized the fact that Spencer is not trying to be bad. He’s trying to become his own little person. 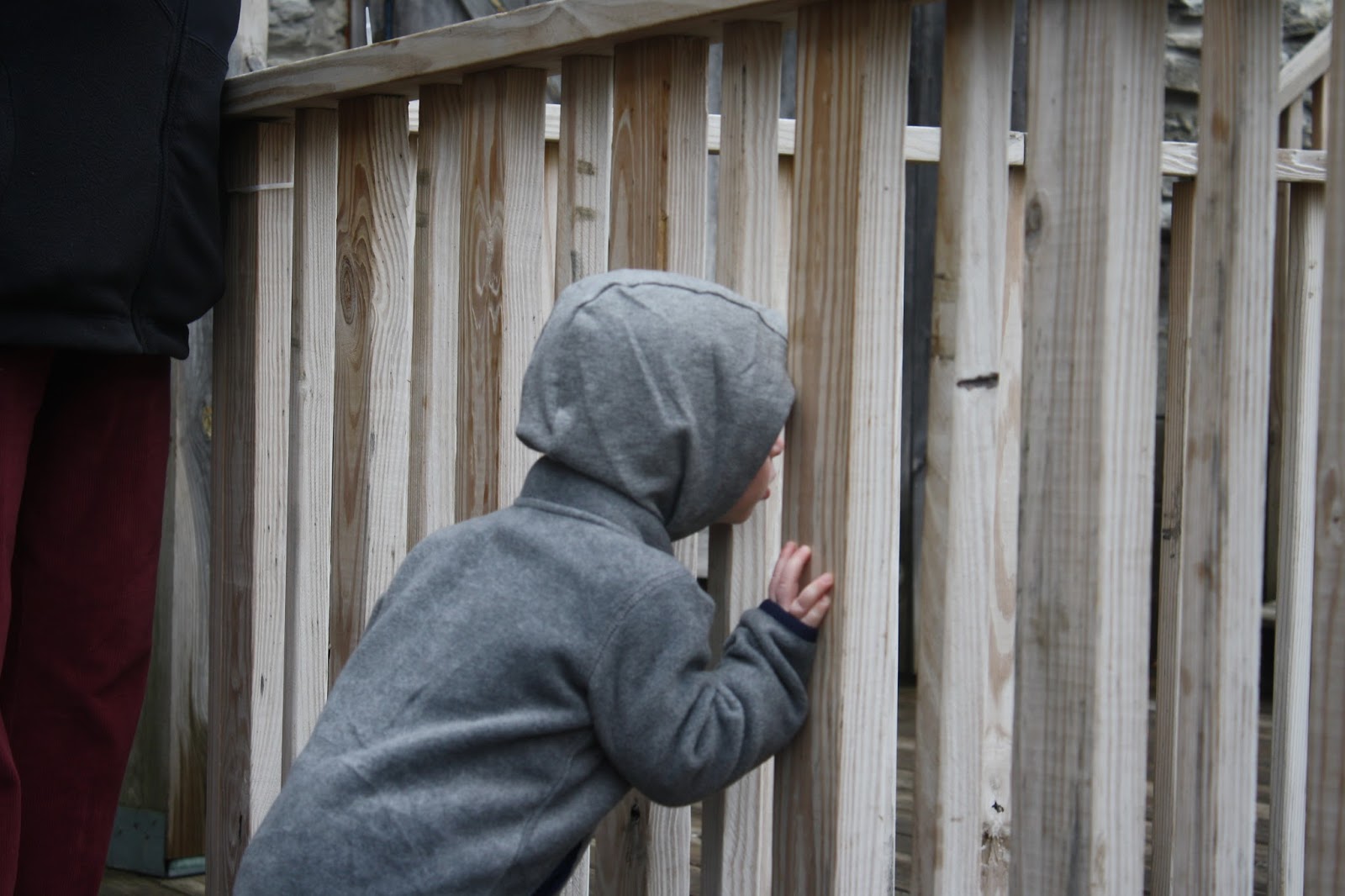 I think it’s so healthy for Spencer to express himself, but it’s my job as a parent to set the limits, nurture the good and channel the bad into better outlets. He’s doing the best to exert his own will, and I need to find ways for him to express it in a good way.

One of the main things I’ve learned the past few weeks is that Spencer really requires structure and normalcy. He does well with a pattern, and he likes to be heard. I’ve been doing my best to stick to a good routine full of ways for him to get energy out and really be creative. I’ve learned that he loves building blocks, playing with crayons and markers (thank God for washable ones), and I’v been learning to relax the rules a little and let him make noise, bang on things and jump around. 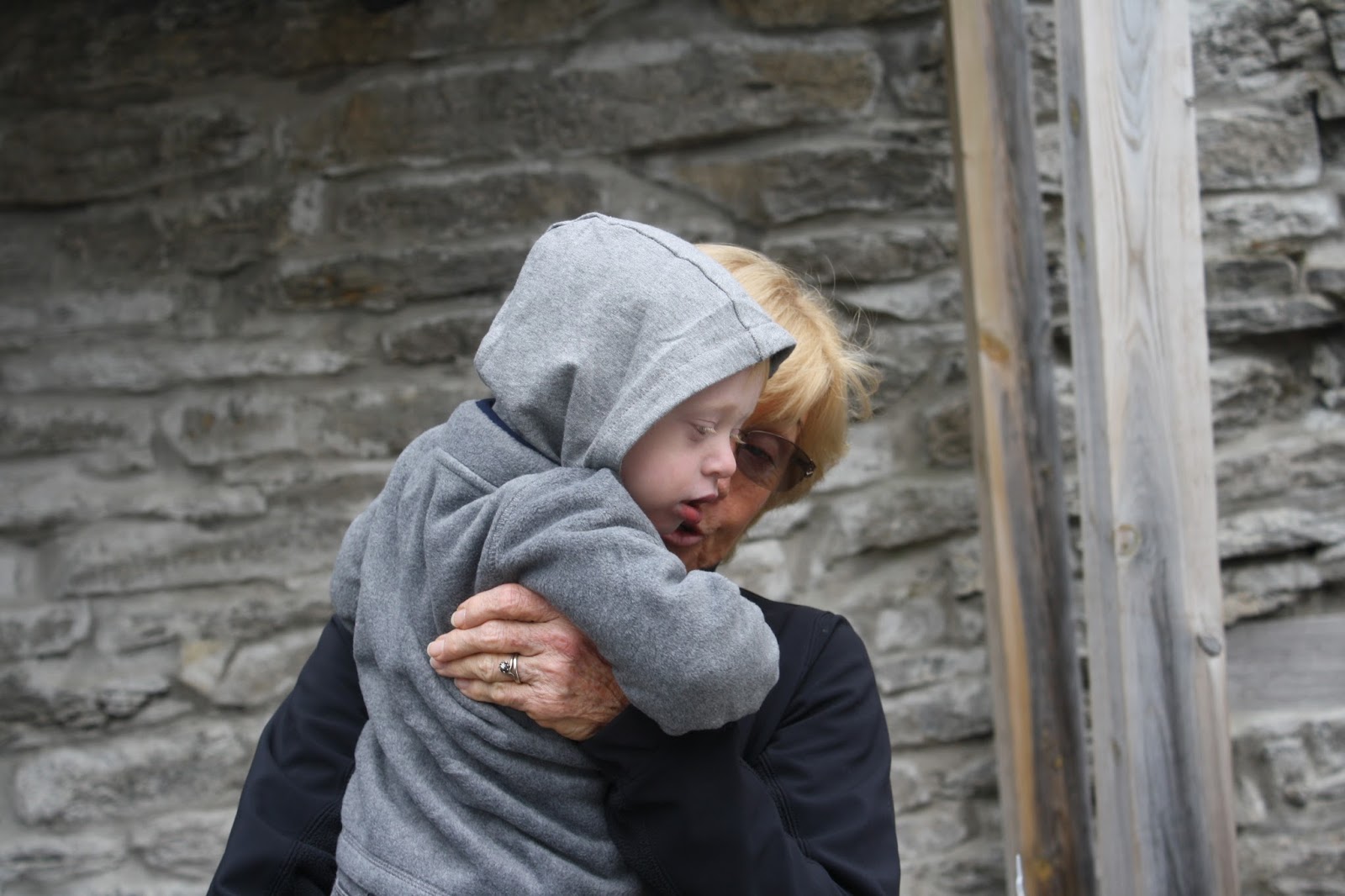 He needs to move his body, flex his muscles (and his will), and I need to be okay with that. Limits are good, and I need to set healthy, reasonable limits and not limit his creativity or stifle his wonder at the world around him. Mr. Rogers makes it very clear that children thrive when they know there are limits, so they can bump up against them and really learn where they are.

Parenting is no joke, friends! It’s hard work, but I sure do love that little red-headed man.

What sort of things have you learned about your child/toddler? Do they do well with routine? What sort of discipline works for you?