I absolutely refuse to post anything political because it is so very, very volatile, but I want to say that I believe in America, Americans and the chance for us to rebuild our nation again. And with that, I’m mostly just glad this darn election is over! But onto important things, really…Today, I’m linking up over at Jessi’s Design for What’s Hap”pinning” Wednesday to share what’s new with the Moores! 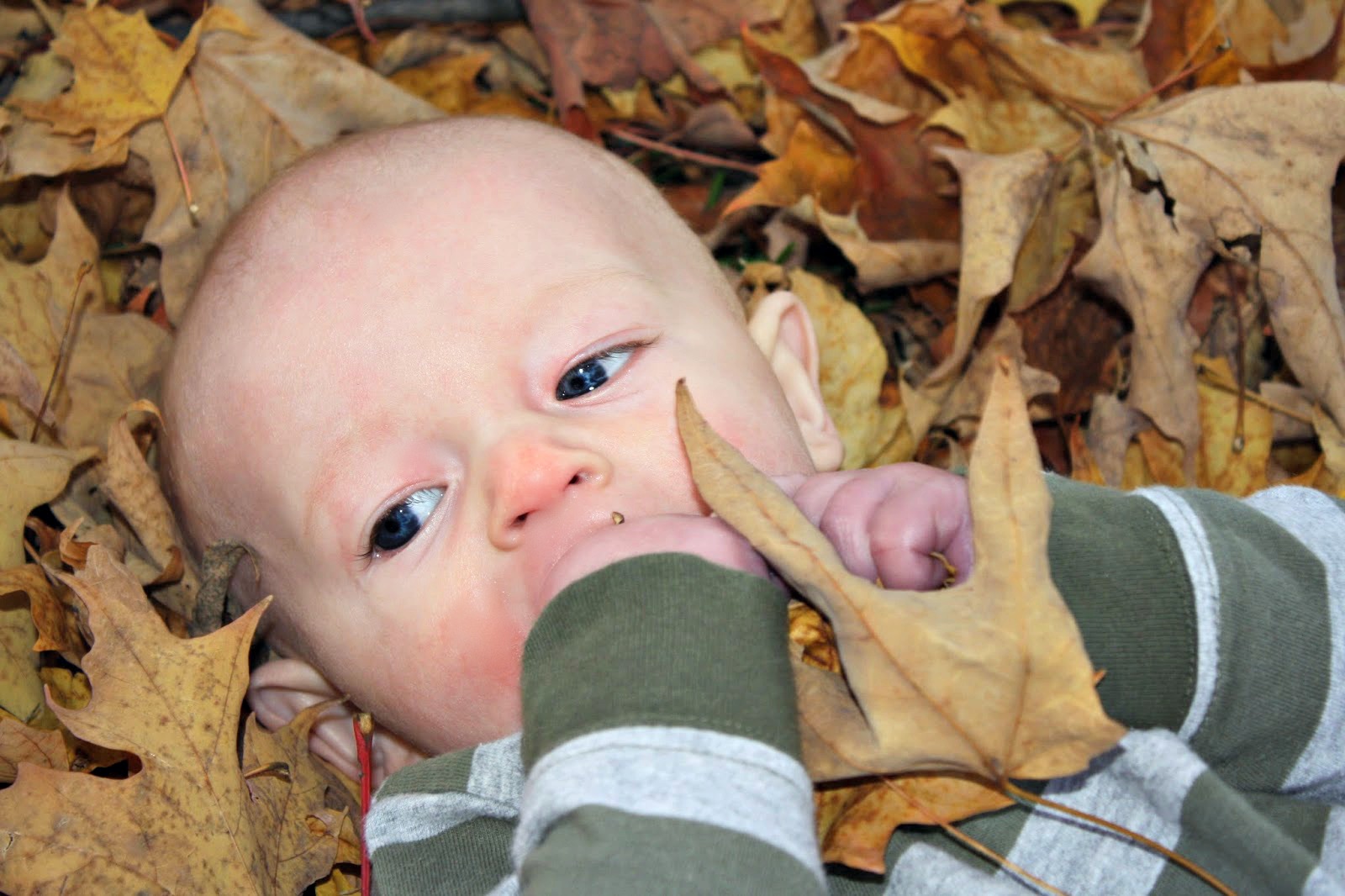 Porter Dean is 5 months old today! This little boy is not really all that little. He’s 25.5 inches long, 15 lbs and wears 6-9 month clothing easily. He was sleeping through the night, but he’s started pooing in the middle of the night, which has started a wakeup a night again. He’s a quiet, mellow little man who’s really only vocal when hungry or tired. He thinks his brother is the greatest thing since sliced bread, loves to be held or worn and plays for hours on end in the exersaucer. He’s done so well with sleep training that I’m a really proud mama. Also, he’s completely weaned – which has turned out to be a  great blessing for both my mental health and his physical health. 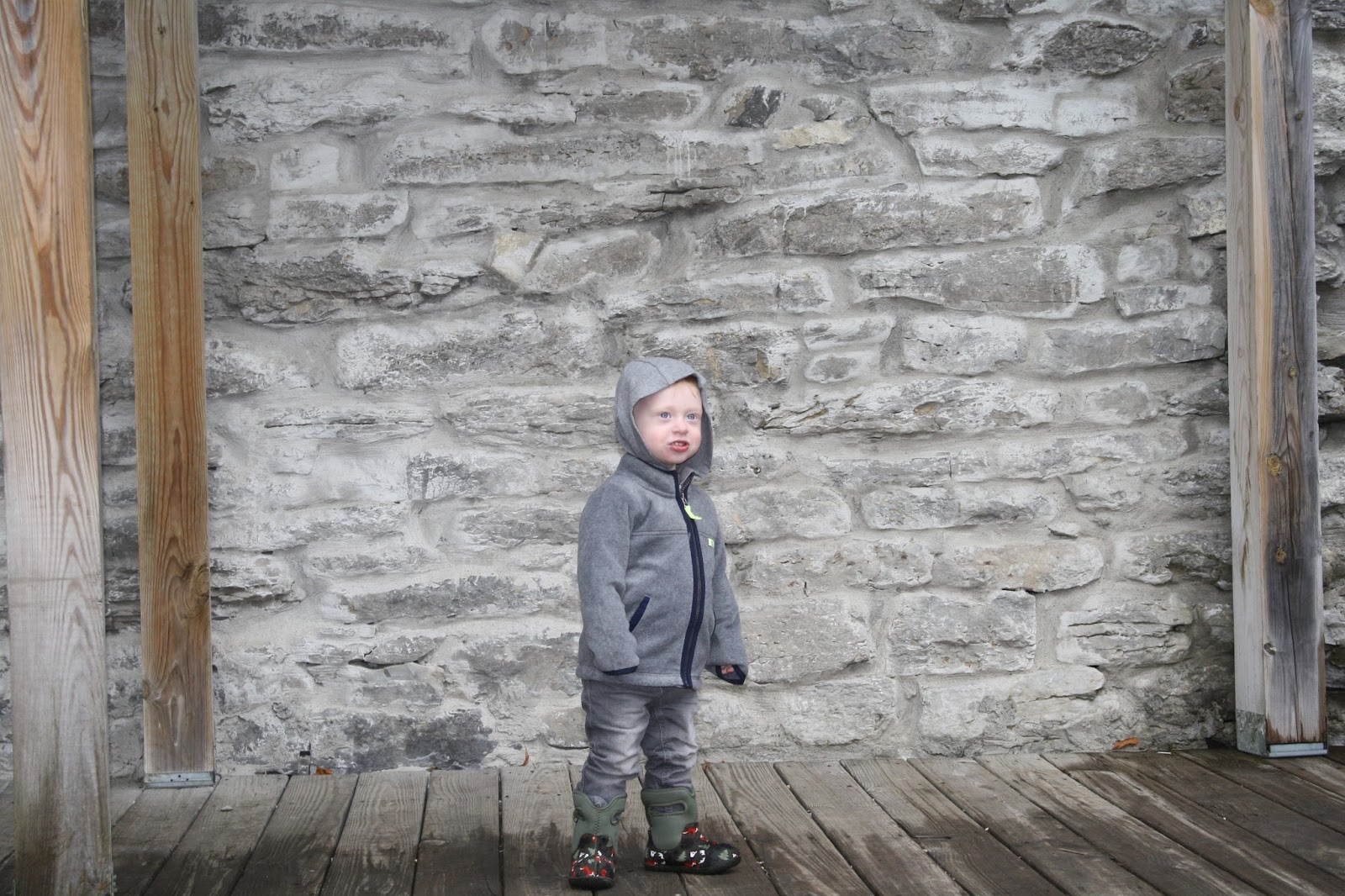 Spencer Bruce is less than a month from 2 years old. He’s entered what Mr. Rogers called “the age of separateness,” and it’s been a trying month or so around here. He’s such a good boy, but he has such a strong will, and while that’s a good thing, the tantrums are not. Disciplining him has been hard, and he needs 100% consistency, which is even harder because Army life is not consistent at all. 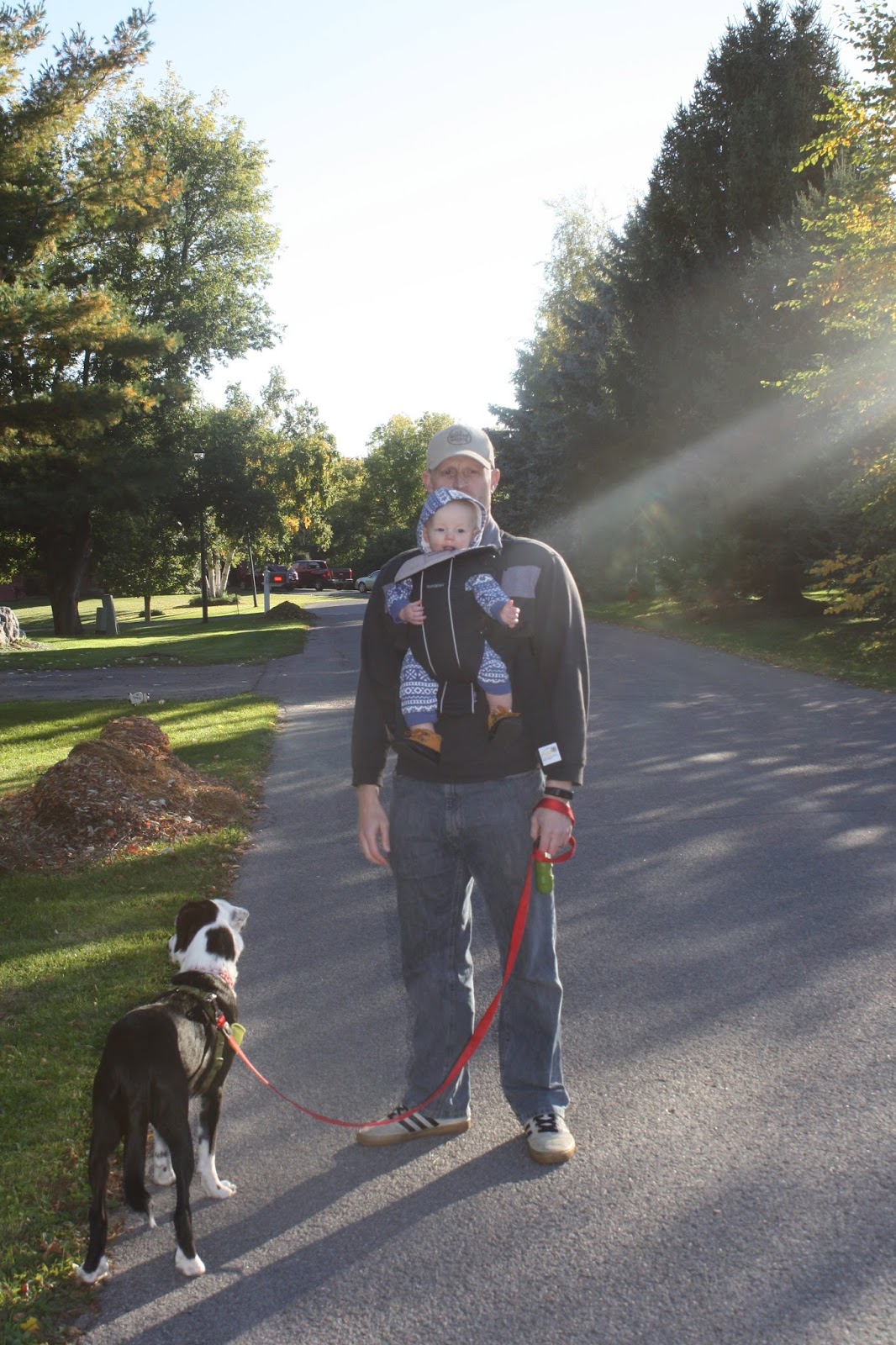 Ryan’s deployment orders are in. I can’t say exactly when or where he’s going because of OPSEC rules, but he is going, and he’s leaving pretty soon. My heart hurts thinking about it, but I want to make him proud and know that I will do everything in my power to hold down this little fort of ours. Winter will be the hard part, but I’ll make sure our last summer here at Fort Drum is one for the books, if it’s the last thing I do! 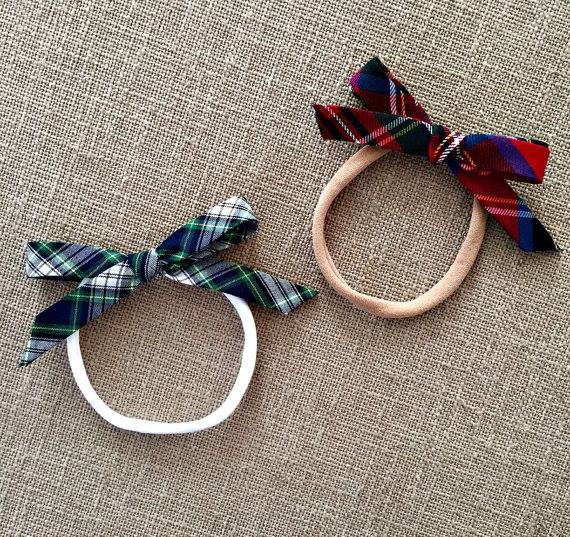 Black River Boutique is doing quite well, and I just love sewing my new holiday prints! My very first show is this weekend in Chaumont, so I’m hoping to just have a fun, exciting day sharing my goods with the locals. Here’s hoping it goes well!

What’s new with you?