I can hardly believe that November (and Thanksgiving, for that matter) have come and gone! November was a whirlwind month, and I don’t doubt that December is going to be much the same. We’re less than two months from Ryan’s deployment now, and there’s so much happening that I’m afraid I’m going to miss something!

I meant to blog over Thanksgiving, then I meant to blog the last few days, but I just couldn’t seem to find the right words to accurately describe the holidays. So, I’d like to share a few things that have wrapped up in November and what’s to come.

1. We did the Turkey Trot trail race in NH, and it was cold this year! Poor Auntie Nini couldn’t run because she hurt her knees during the Marine Corps Marathon, so she held Porter while we did the race. 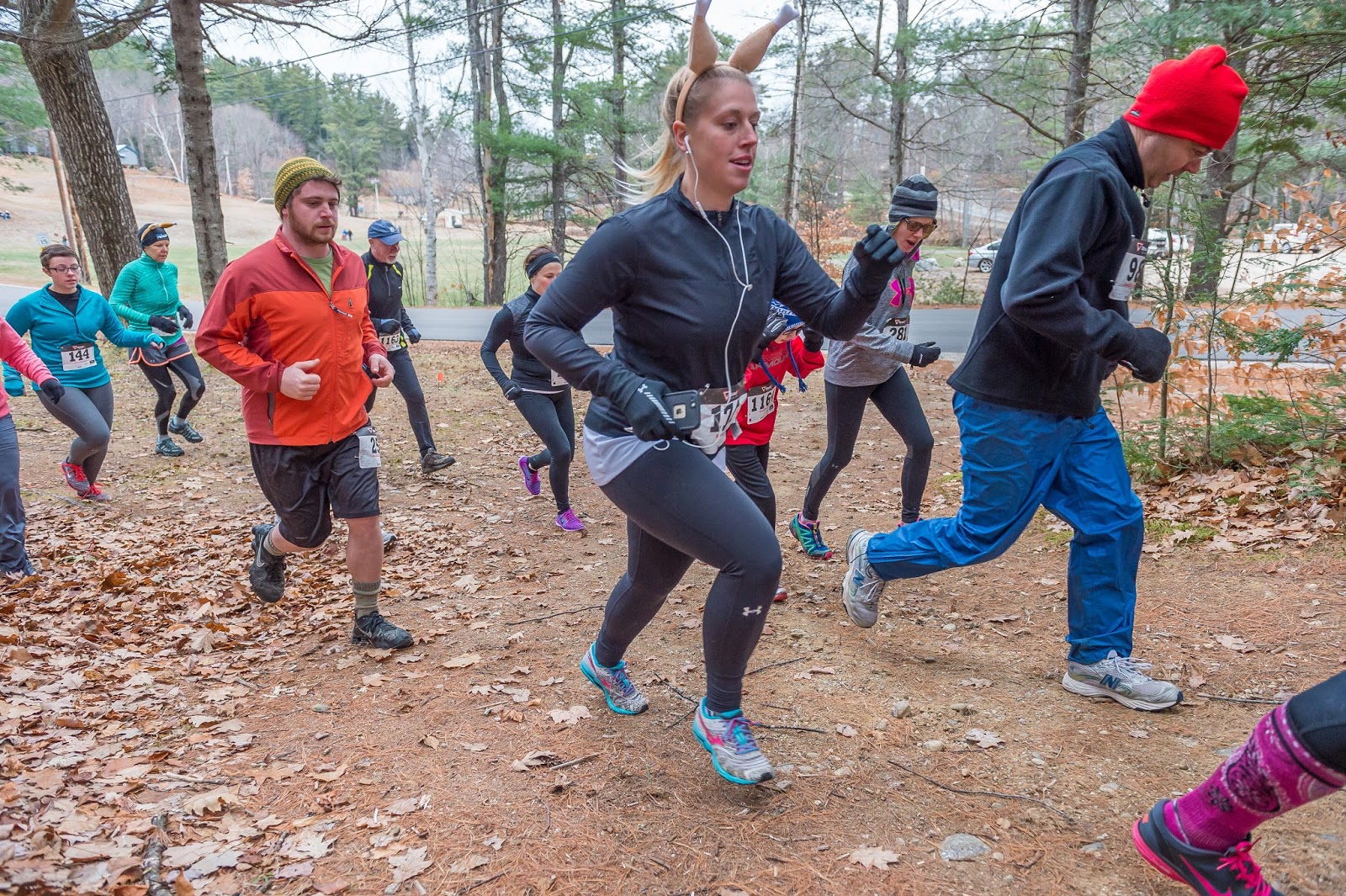 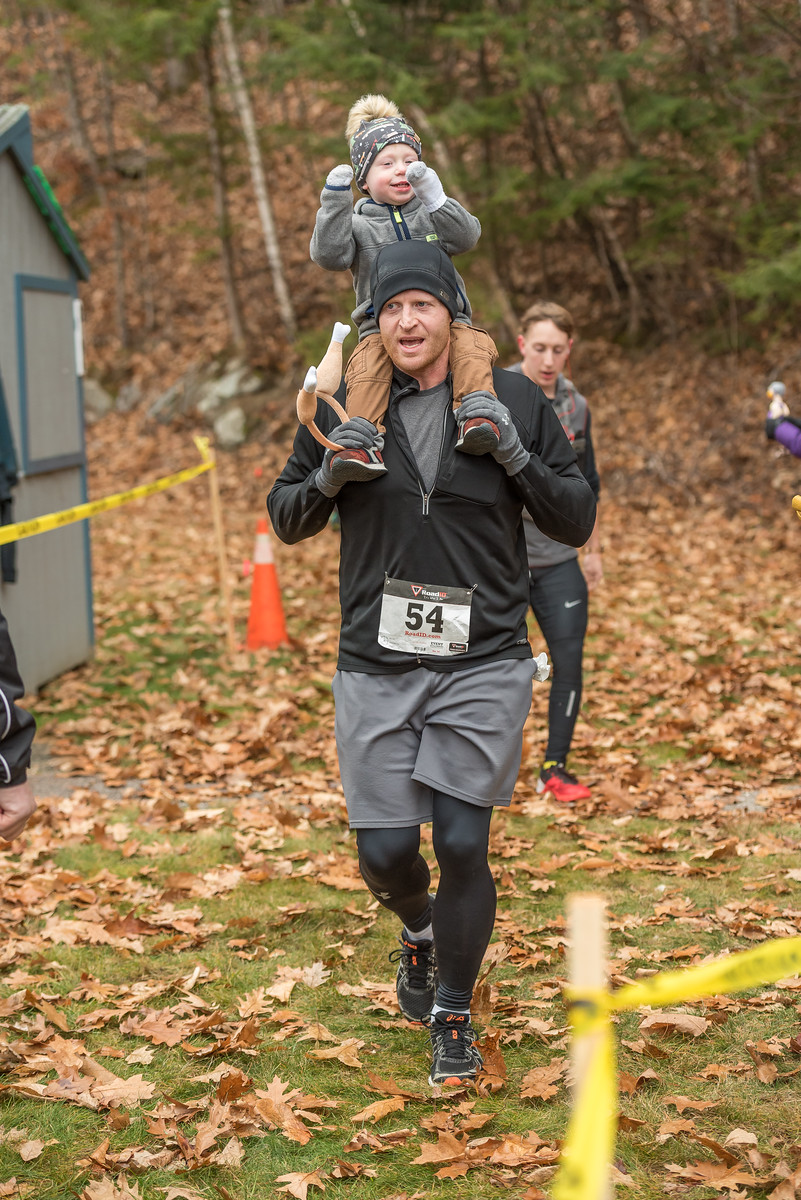 2. I got a new sewing machine! Mine was slipping every 10th stitch, and I was losing my mind with trying to do orders well. So, we bit the bullet and bought a Husqvarna Viking Emerald 116. I love it.

3. We switched the boys into the same room yesterday. Well, I did, actually! I had a burst of determination and got it done. I’ll take some pictures to show you soon. I wanted to do a nautical room, but I decided to go simpler with black and white & Wild West.

4. Black River Boutique had a record month last night, and I had a blast fulfilling all the fabulous orders that came in. I have some exciting plans for the New Year…can’t wait till they come to fruition! 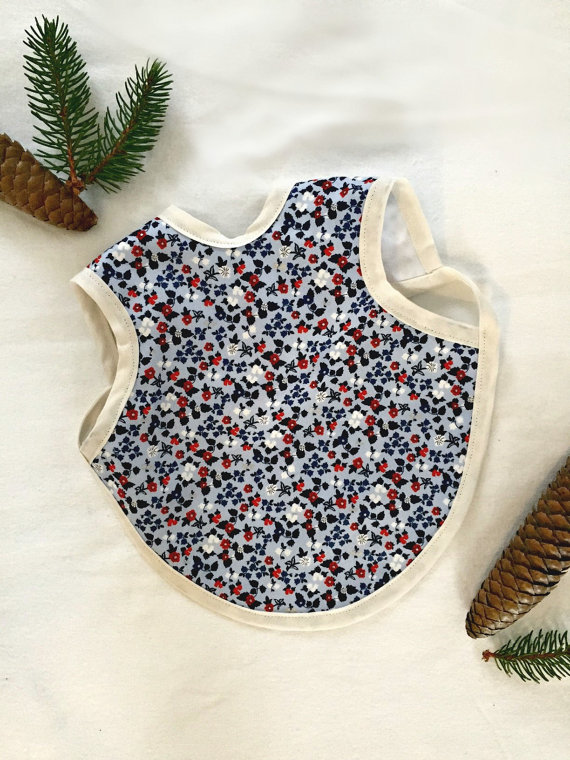 5. Spencer turns two on Sunday, and I can’t believe it. Time has flown by so fast. I can’t believe my little ginger boy is going to be two. We had our first celebration in NH last week, and seeing the wonder in his eyes was one of the greatest mama moments ever. We’re having a birthday party for him, and I can’t wait to share how things go! 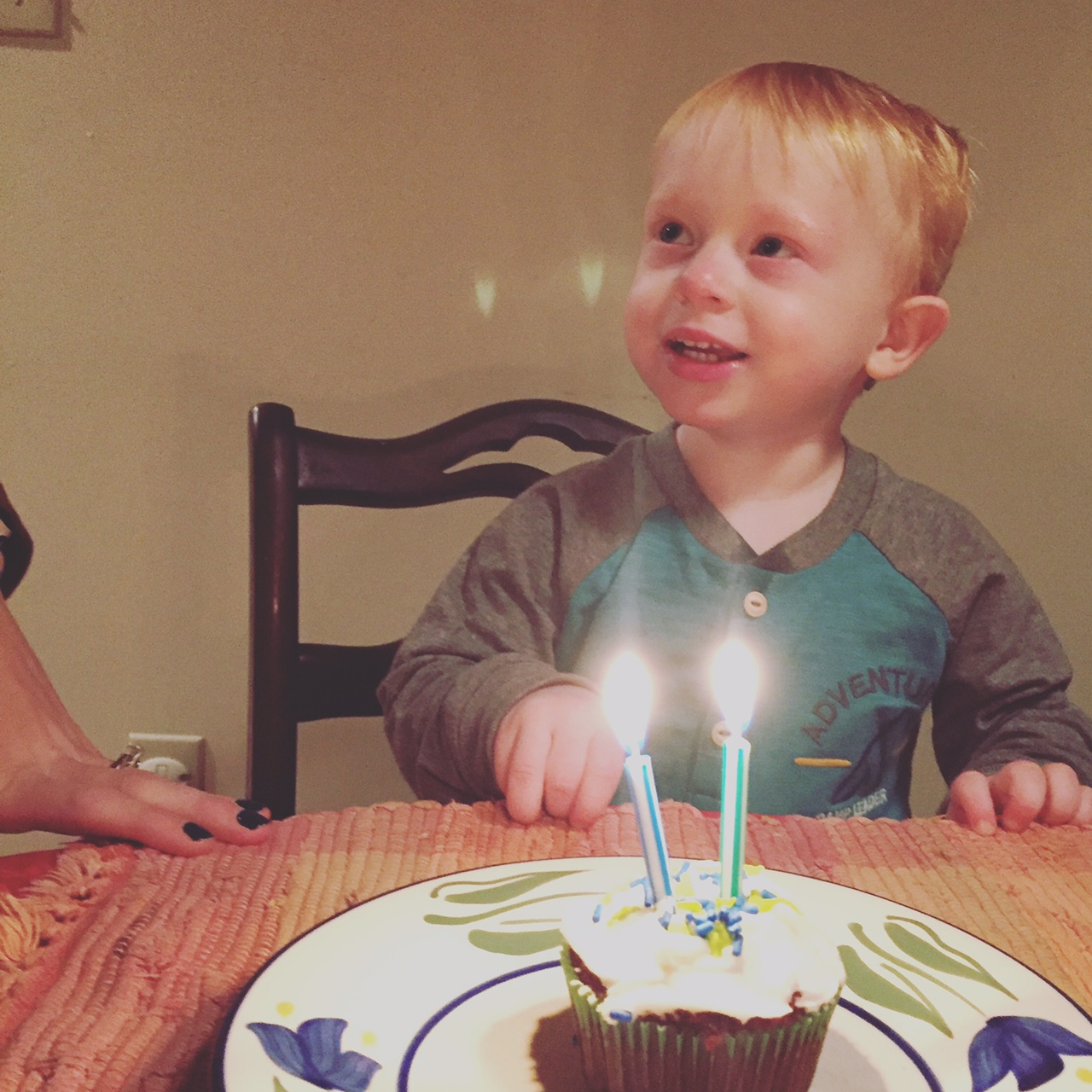 6. Ryan’s parents arrive late tonight to visit with us before Ryan deploys. We’re also finally having our temple sealing (we’re Mormon, if I haven’t shared that before). It should be a beautiful time, as I’ve never actually been to the temple.