Is it just me, or are the weeks (and days) leading up to Christmas just utter chaos? We’re not even really doing anything big for Christmas this year, but we’re still in this maddening dash to get things done. I keep meaning to sit down and write a proper blog, but I rarely have a second to collect my thoughts! 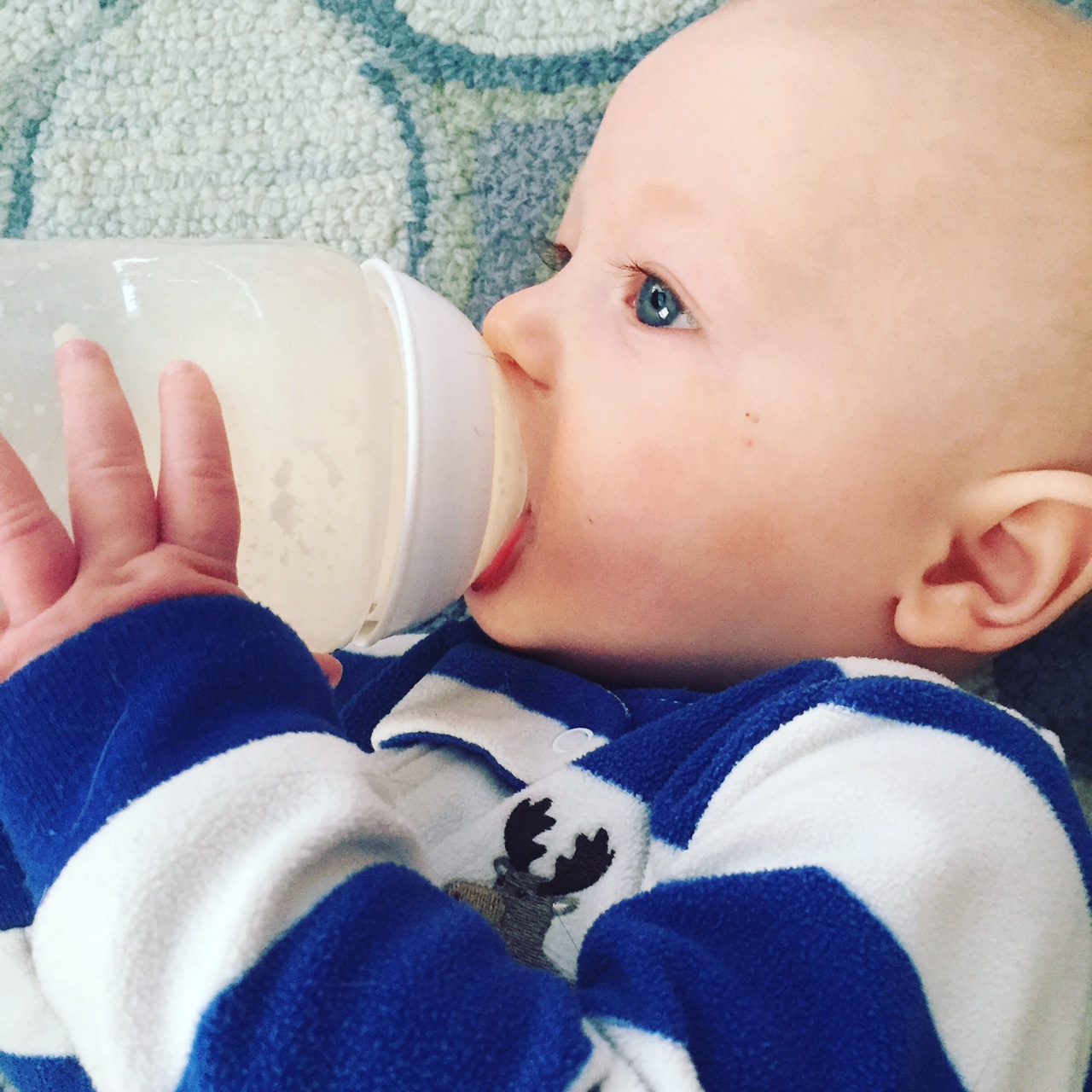 // Porter is now sitting, scooting and rocking and feeding himself with his own bottle. He’s also learned he has a lot more that he can do with his voice. I forgot about this fun, silly little phase, and I’m having a blast listening to him “talk.”

// I was the best wife ever yesterday and bought Ryan a new phone for Christmas. He’s been sucking it up with an old iPhone 5 to save money and be smart, but it’s been so hit or miss lately. So, I went without his knowledge and got him a new one yesterday. #happyhusband

// Remember how I said I entered a lottery for a race? Well, I got in! I’ll be running in the 2017 Chicago Marathon! Commence training…

// Ryan and I have been really committed to weight loss and a healthier lifestyle, so I spent a couple hours last weekend cleaning out our fridge and purging the crap. We joined the Holiday Hustle Kickstarter on Diet Bet and, along with Weight Watchers, we’re losing weight and feeling hungry great!

// Spencer has been discovering all the words lately! He’s putting things together, picking things up and declaring what they are and really just rocking the talking thing. Yesterday at daycare, he correctly named all his colors correctly! Such a big boy…he also managed to mostly potty train himself. It’s like a unicorn!

// Pre-deployment crazy is in full swing. Ryan’s OIC (in charge) over Christmas/block leave, so he’s on call for all the soldiers in his unit. Keep your fingers crossed, please, that they don’t do anything silly that makes him work over the holiday.

// My shop is now offering dresses and leggings! So many fun new products are coming, and I’m loving being able to sew some new stuff!