As part of Ryan’s Father’s Day gift, the boys and I had some pictures taken yesterday. It was going to be a crapshoot, and I knew it. Porter’s been barely sleeping and has had a vicious diaper rash. Poor Spencer has been so confused by my anxiety, and it’s been really hard here, lately. Nevertheless, we persisted, and we went on the the shoot. 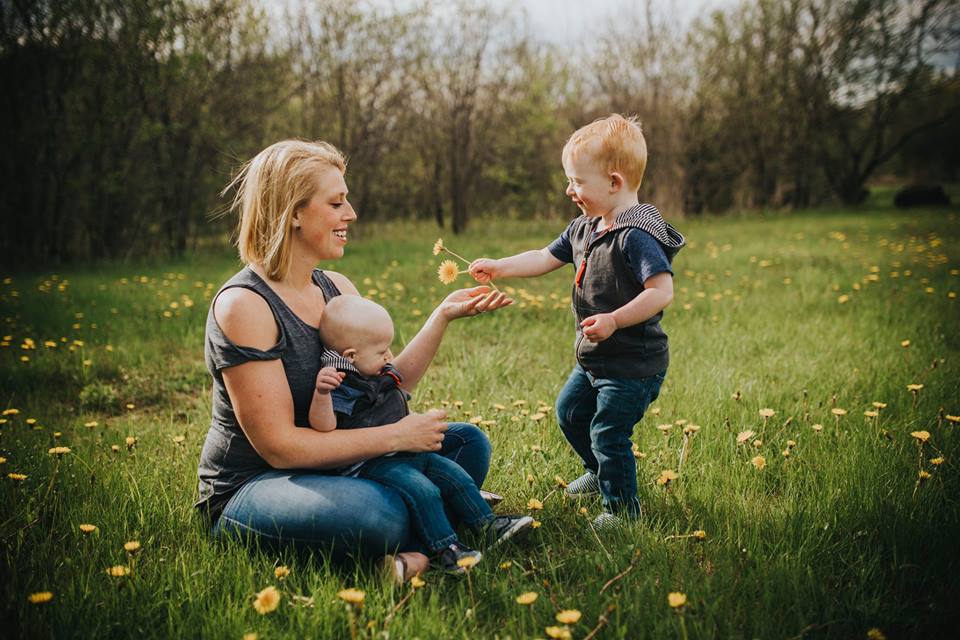 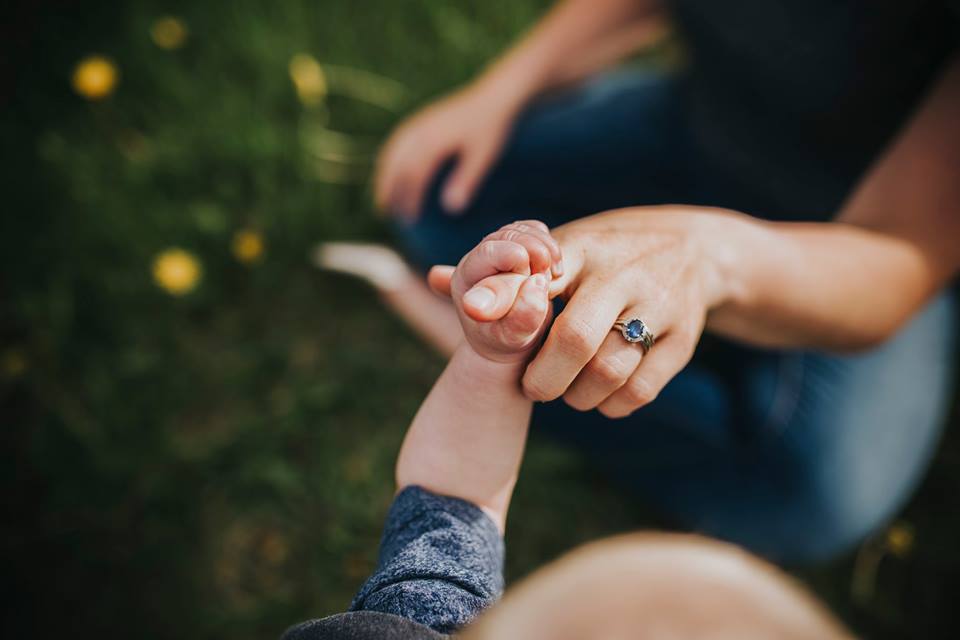 I had originally hoped to keep the photos under wraps, but our wonderful photographer, Julie, from Kindred Hearts Photography in Carthage, posted these, and I knew they’d brighten Ryan’s day. What we’re doing with them though…that’s a different story, honey 😉

I’ve always hated pictures of myself. I’ve hated trying to pose my boys because doing so is so. darn. hard. Little ones were made to move! Why not capture them in all their whimsical glory? Julie did that and more. She let Spencer ham it up for the camera. We giggled at Porter’s silly antics and snuggled when he cried. None of it felt forced or difficult. It was so, so precious to me. 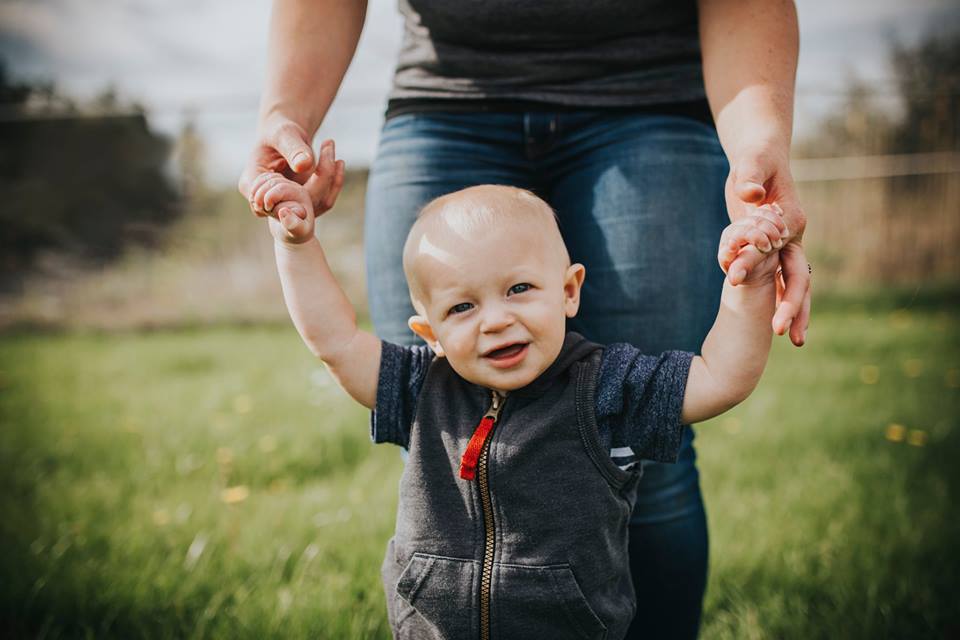 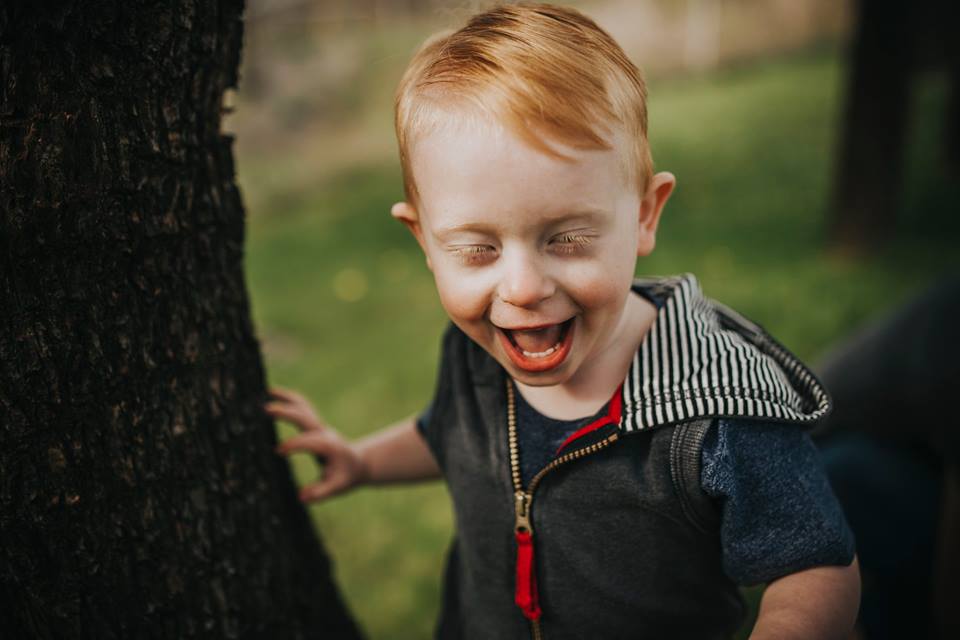 With Mother’s Day coming up, I wanted to sit down and put some thoughts on a page, reflecting on my last few years as a mama. It’s harder than I’d ever thought it could be. There are so many endless nights. Heck, there are so many endless days. The amount of pain you feel when you see your little one hurting is nearly unbearable. The love you feel for your babies is so raw and powerful that you think it might overwhelm you.

But that’s also the beauty of motherhood. It’s chaos. It’s never the calm before the storm. Motherhood is the storm, and it’s one glorious, raging, hilarious, beautiful mess. My life as a mama is not picture-perfect, but it’s perfectly imperfect, and I love these boys with fierceness I never knew was possible. These little men are the perfect blend of Ryan and I, and I would literally lay down my life for them in a heartbeat – no questions asked. Motherhood is selflessness, complete and utter devotion and sacrifice. And you know what? It’s  a sacrifice I’d gladly make again.

All images copyright and credit to: Kindred Hearts Photography.