It’s Friday again! Is it just me, or is this summer flying by way too fast? I should say it’s too slow because I want the time to fly and for Ryan to come home…but that means winter is coming (insert GoT theme music), and I’m just not ready for winter yet. I digress. We’re heading into another busy weekend starting with my longest run ever tomorrow morning, so here’s hoping things go smoothly! And now, it’s time for another Friday Five. Today, I’m linking up with Meet at the Barre and Smidge of This for Five on Friday and Friday Favorites.

1 // In super adulting news. I started doing Financial Peace University again by myself last night. Ryan and I have been working with this Dave Ramsey program for a while now, and we’ve had amazing success. We got off track for a good bit though, and I find it a little disconcerting how good I am at spending money, so I really want to hold myself more accountable. This program is seriously life-changing, guys. Dave Ramsey says that we should “work like no one else now, so that we can live like no one else later.” Yes, it means sacrificing some of the latest and greatest, but I’ve been reminding myself lately that I’d much rather be entirely debt-free and spending my money on travel in the future than living with a few extra things now.

2 // Porter learned how to walk while we were at my parents’ in New Hampshire last week. Like, he actually walked…again, and again, and again. Since then though, he hasn’t tried at all. He’s perfectly content to keep cruising around forever, and while I think it’s adorable, I’m kind of at a loss as to why he just doesn’t want to walk. Spencer walked early, and once he started, he never stopped. Mamas – any advice?

3 // I posted this on my instagram last night, and it appeared to really resonate with people, so I wanted to share it here, too, if only for my personal accountability. A lot of you know I chronicle my running journey here, but for those who don’t, I’m not a fast runner. I’m envious of those who are, but that’s just not me – and it’ll probably never be me. I’m coming to terms with that though, and I’m just damn proud that I’m out there and moving. 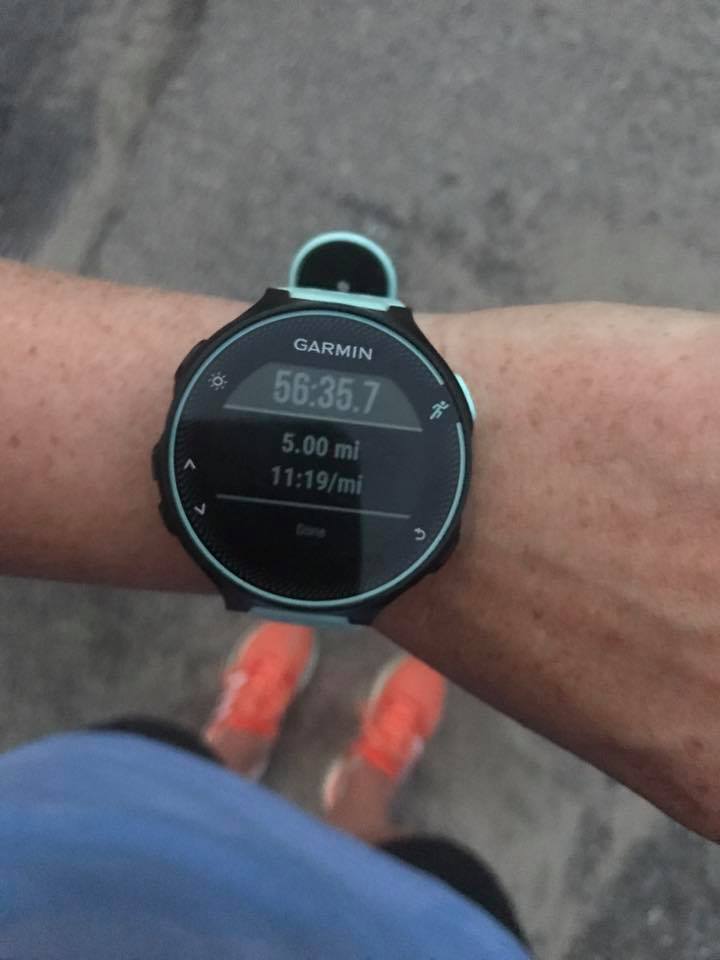 4 // On a more somber note, in the wake of NYS Trooper Joel Davis’ death, Fort Drum and the US Army have been under intense scrutiny lately. It saddens me to see such death and destruction, and I urge people to remember that these are not the norm. I hope that people remember that the Army and our military are not defined by radical individuals with tainted histories and, instead, simply honor the memory of a policeman who served honorably through to the end of his watch.

5 // On a much happier note…we’re going to Southwick Beach State Park on Lake Ontario tomorrow, and I’m excited to get my boys back to the beach! We haven’t been since South Carolina, and I’m ready for some sun and sand – even if it’s on a lake. These little men are water babies, which makes my mama heart so, so happy, and I can’t wait to dip my toes in the water and splash around! 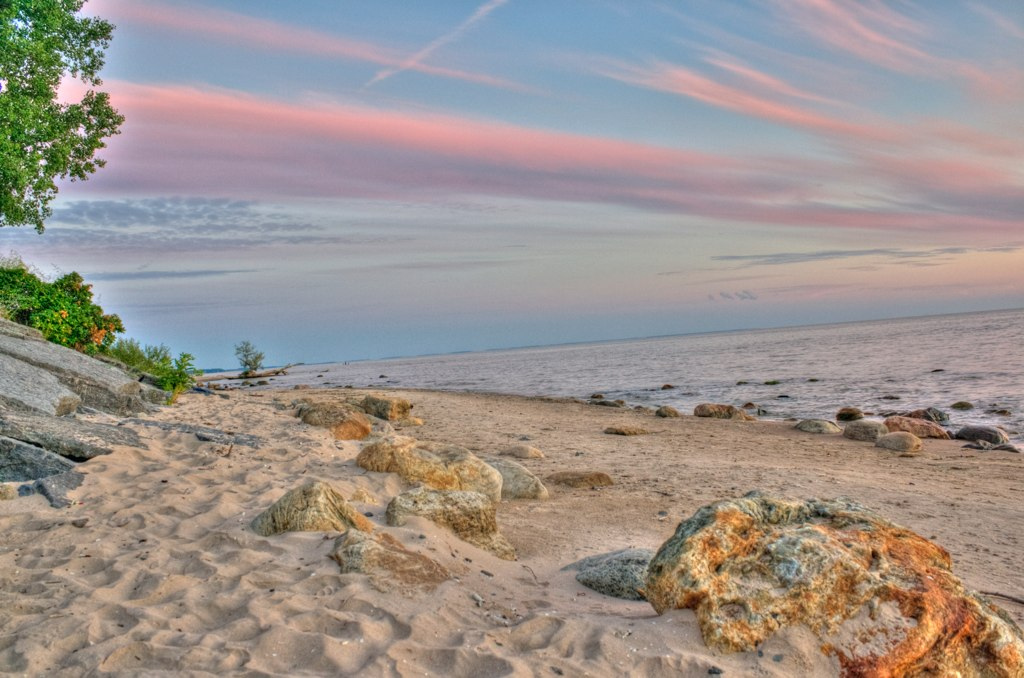