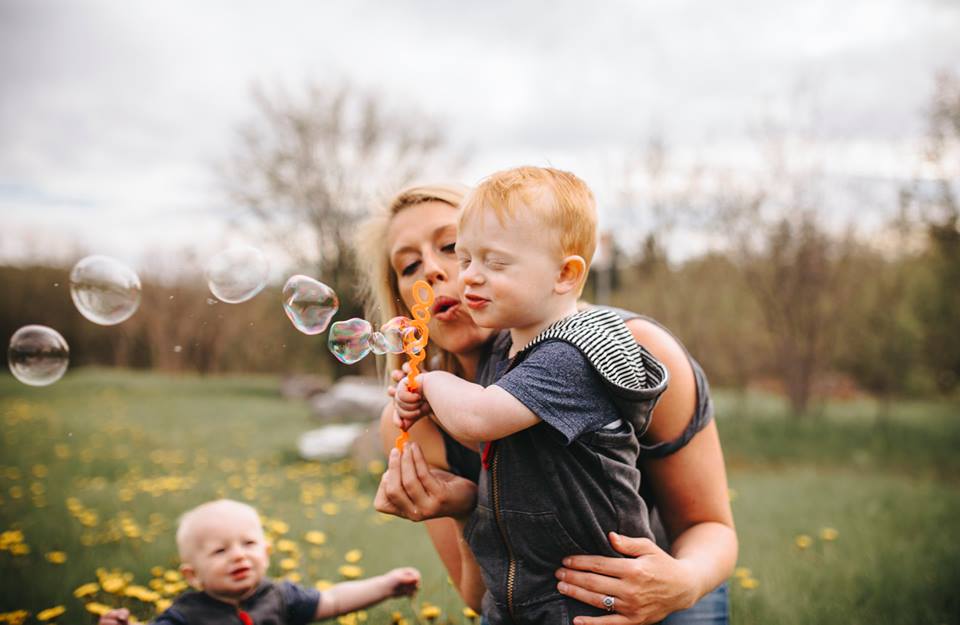 A lot of what I’ve learned about motherhood has been trial and error – plain and simple. Nothing has come easy, and nothing was just “dumb luck.” I read every book I could. I downloaded the apps. I followed the milestone markers and worried appropriately when my child didn’t quite hit what he was supposed to hit at the exact time he was supposed to hit it. I comforted his colds, scolded his tantrums, and praised his good behavior, and I’m proud to say that I’m raising sweet, sensitive little boys who, yes, act up from time to time.

Some of the biggest lessons I’ve learned about motherhood, however, are lessons about myself. They’re about humility and patience. There’s an age that our children reach where they suddenly become cognizant of what we’re saying and how we say it. They sense our emotions and they react accordingly. I remember the day that Porter was kicked out of daycare shortly after Ryan deployed that I sat in the car at a stoplight and cried. I didn’t think my boys would see me, but I heard Spencer’s little voice pop up from the back…”You okay, mommy? You okay?”

I’d learned to stop the involuntary gag reflex at poop and vomit long ago, but I hadn’t realized that my son understood tears, or that he knew that mommy was sad. There was genuine concern in his voice. I wiped my tears away quickly and reassured him…”It’s okay, buddy. Momma’s just a little sad. Let’s go home and play.”

It’s important for my child to see emotion, but it’s equally as important as a mother for me to assuage those worries and fears. Especially while Ryan is deployed, I’m the literal rock in my children’s lives. I’m responsible for their well-being – physically and emotionally – and I take that duty very seriously.

Similarly, I’ve struggled with body image a lot of my life. I’ve been known to make errant comments about hating pudge, or “fat rolls,” or how I wish I had my old body back. If there’s one thing I’ve learned about my children, it’s that they’re always listening. They’re little sponges. When a child looks at us, they look at us with pure, unadulterated innocence. They don’t see flaws. They see mama, and mama is a life-bringer, a goddess, the protector. They reach an age though where, just like they understand emotions, they understand the criticism.

What am I teaching my boys if I belittle myself in front of them?

All mothers will attest that motherhood is the epitome of selflessness, but I’d go further than saying it’s solely by acts. It’s in the little steps we take each day to preserve their innocence and keep them young. I make a conscious effort every day not to pollute my children’s minds with negativity and the garbage that society likes to feed us and that we so often buy into.

Let them be little, and love them with all your heart. They’re watching.