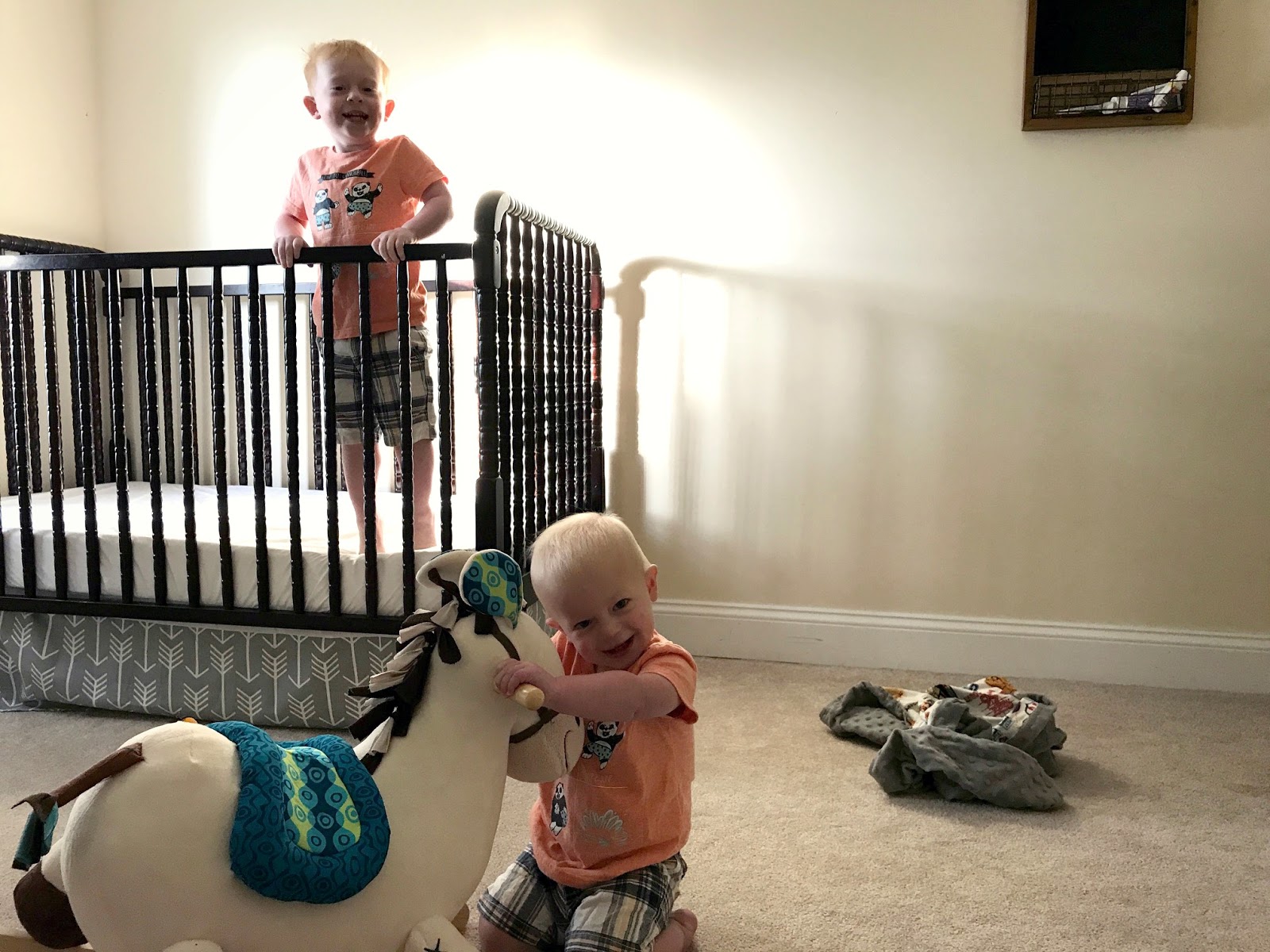 These thoughts have been on my mind so much lately, probably in large part because this deployment is tapering down, and I wanted to get them down before I turn into a hot, mushy mess from holding them in. First and foremost, this isn’t solely for spouses – it’s for those significant others, the families and all those left behind when our armed forces are deployed or sent for duty elsewhere. Because if there’s one thing I’ve learned in the last six months, it’s that we all have our crosses to bear.

I’m not of the school of thought that, as an Army wife, that I have the hardest job in the Army. You’ll never see me sporting a bumper sticker that says as much. You know what I do believe though?

I have learned so much in the last six months. I’ve learned to manage our finances solely (not totally well – ahem – emotional purchases), how to mow the lawn consistently, weed whack, tackle passports solo, run a unit FRG, maintain relationships with neighbors and family, clean basements, repair broken pipes, unclog drains, act as both mom and dad, keep two tiny humans alive and thriving and maintain a household. I’ve kept our cars up-to-date with service, held my job successfully, been to all the doctor’s appointments, switched daycares solo, and canceled subscription memberships.

Have I had bad days? Yes. Have I had great days? Definitely.

Military spouses inspire me on a daily basis. So many of the wives and husbands left behind here so readily offer to help others but never ask for help in return. They’re selfless and kind. They become the entire functioning unit of a household, and if only one thing keeps me going when I’m at a low point – it’s those amazing individuals.

Whether you think you’re just holding it together, or you’re thriving, or you’re struggling, know that you’re not alone. You’re doing amazing, and as the days tick by, you’re getting stronger and stronger.