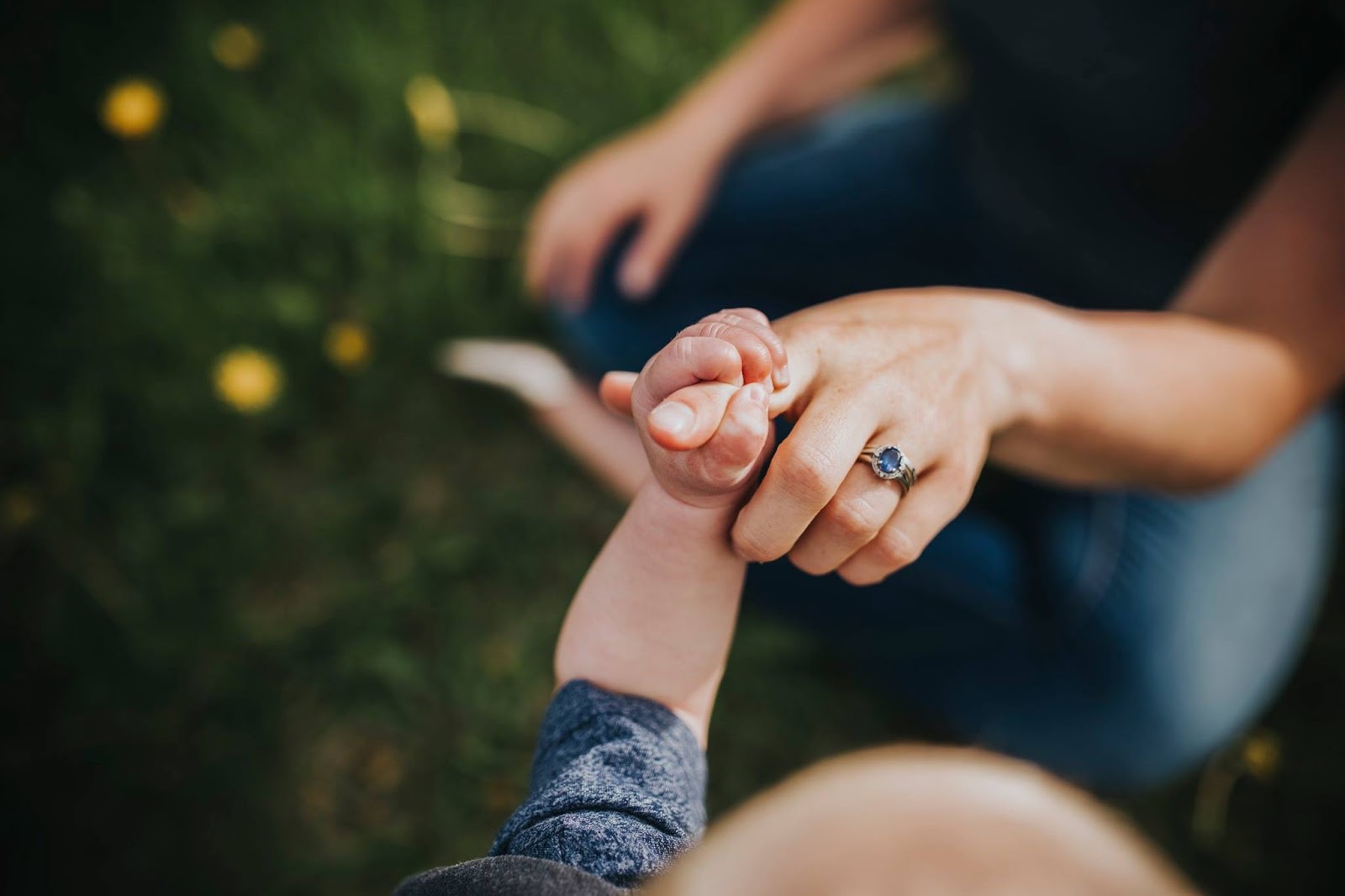 No, this deployment isn’t over yet, but I wanted to write this all down before I forgot it. This deployment has been one for the books in a lot of respects – not the least of which is the fact that it’s our first as a married couple and our first with little ones. I heard someone say something before the soldiers left that if anything bad was going to happen, it would happen during deployment. I laughed at that comment, but I’ve come to learn just how true it is.

Here’s the thing. Crappy things happen when our soldiers are home, too, but when our soldiers deploy, it’s suddenly all on us. Every little thing that can go wrong is officially our responsibility, and it makes the burden so much harder to bear. But, there’s light at the end of the tunnel. Eventually (God willing), our partners do come home, and we have someone to shoulder the load with us. But, in the interest of remembering these last 9 months, here are some of the things we’ve weathered…in numbers:

1 Pet Emergency – Danny was hit by a car just 6 days after Ryan left.

2 Half Marathons – I ran the New Jersey Half and Lake Placid Half in April and June, respectively

1 Running Challenge – I did 18.12 in August…but who knows how to categorize that distance?

1 Full Marathon – I ran the Chicago Marathon earlier this month

3 Trips to the Beach – We discovered Southwick Beach this year, and it was amazing

13 Trips to the Blizzard Barn – Turns out ice cream is the cure for everything
6 Trips to the Zoo – Getting a membership was, hands-down, our best investment

1 Birthday – Porter turned one while Daddy was downrange 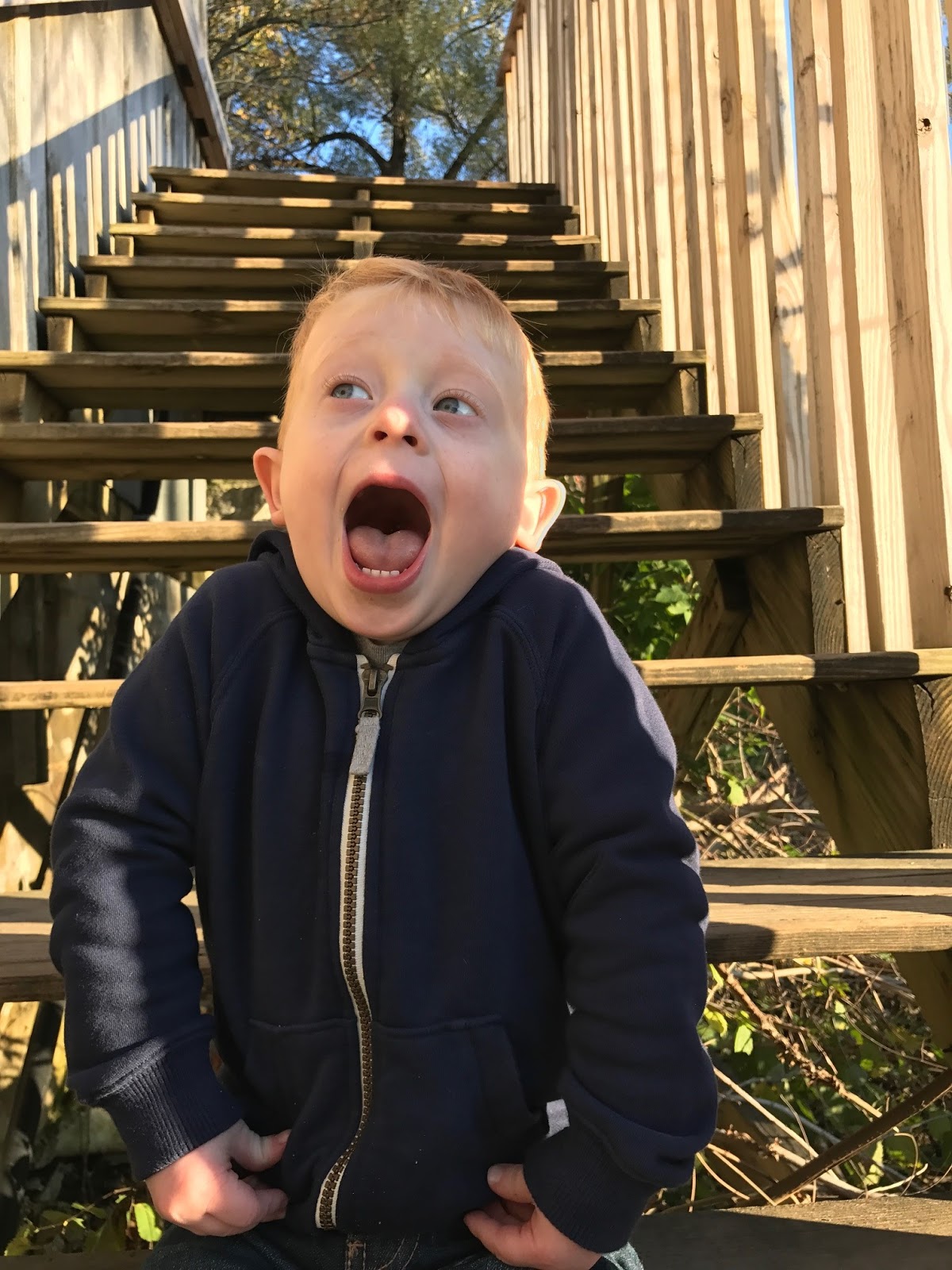 ^^^ actual representation of how we feel about the end of deployment

As you can see, deployment wasn’t really all bad. It’s just hard..and it’s hard doing it alone. That said, I’ll do it over again in a heartbeat to support my husband in his career because I love him, and I’m so proud of what he does for our country. Fellow military spouses, I’ve said it before, but I salute you. This is hard stuff, and to know there are others facing the same storm is a comfort. You are amazing.

Now, if we can just get our soldiers home, all will be right in the world!