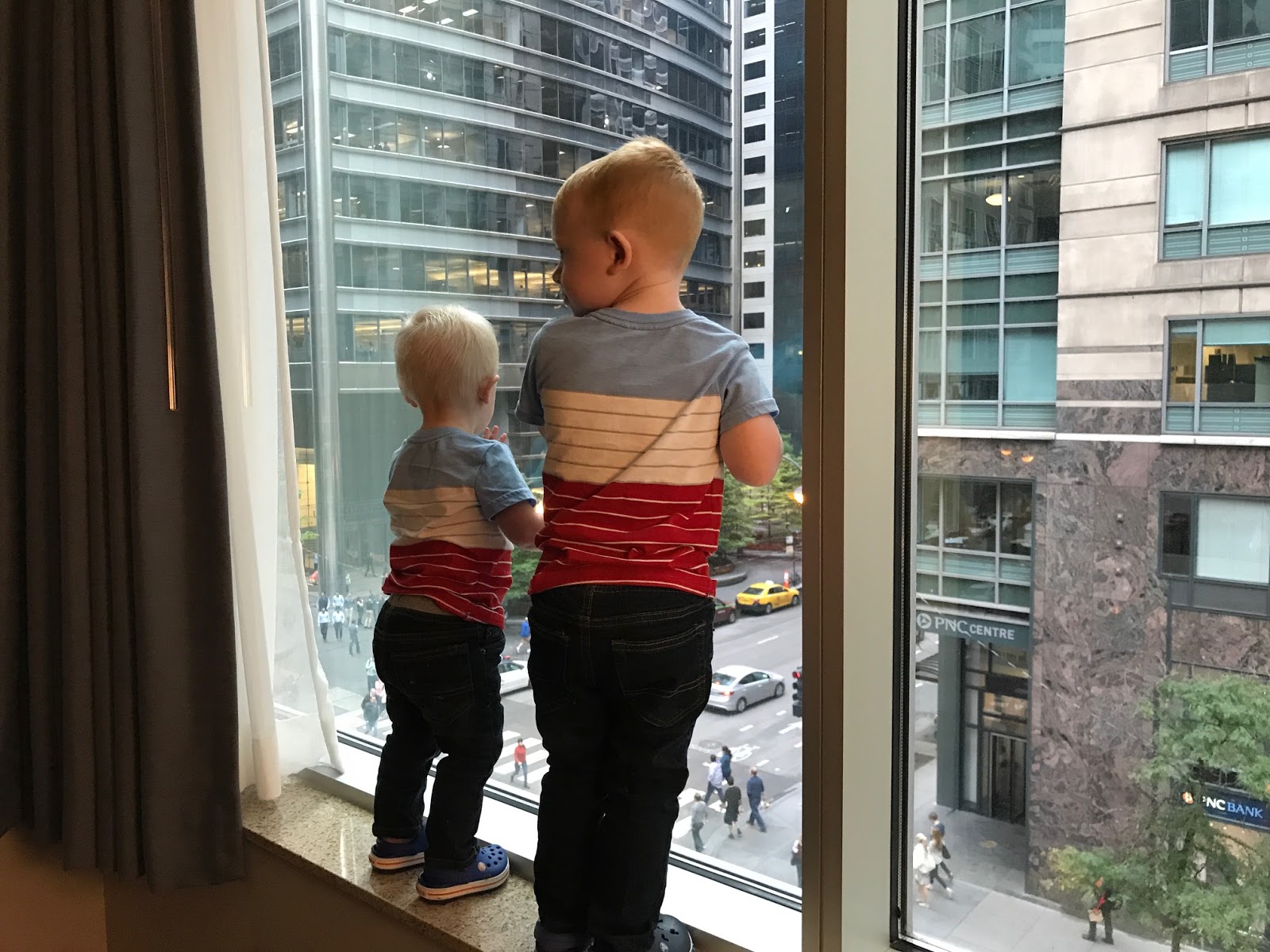 We got back from a whirlwind trip to Chicago late last night around 11:15, and I’m just starting to process everything that we did, saw, tasted, and experienced. When I say it was a jam-packed few days, I mean it. We arrived in Chicago on Friday morning, and we were there until yesterday morning. You probably remember that we’d planned the trip a long time ago when I got an entry into the 2017 Chicago Marathon on October 8, 2017. From the second we arrived, to the second we left, we were on the go, and it was a blast.

We stayed at the La Quinta Inns & Suites Chicago Downtown on S. Franklin, and I can’t say enough amazing things about the hotel. We realized while we were on our way that I’d booked the wrong hotel (actually out of the city), and this hotel was more than happy to accommodate our last-minute request for a room. Only a few hundred more, it was in prime viewing for the marathon, had a breakfast included, and it was perfectly positioned downtown (and kid-friendly!). I highly recommend it. 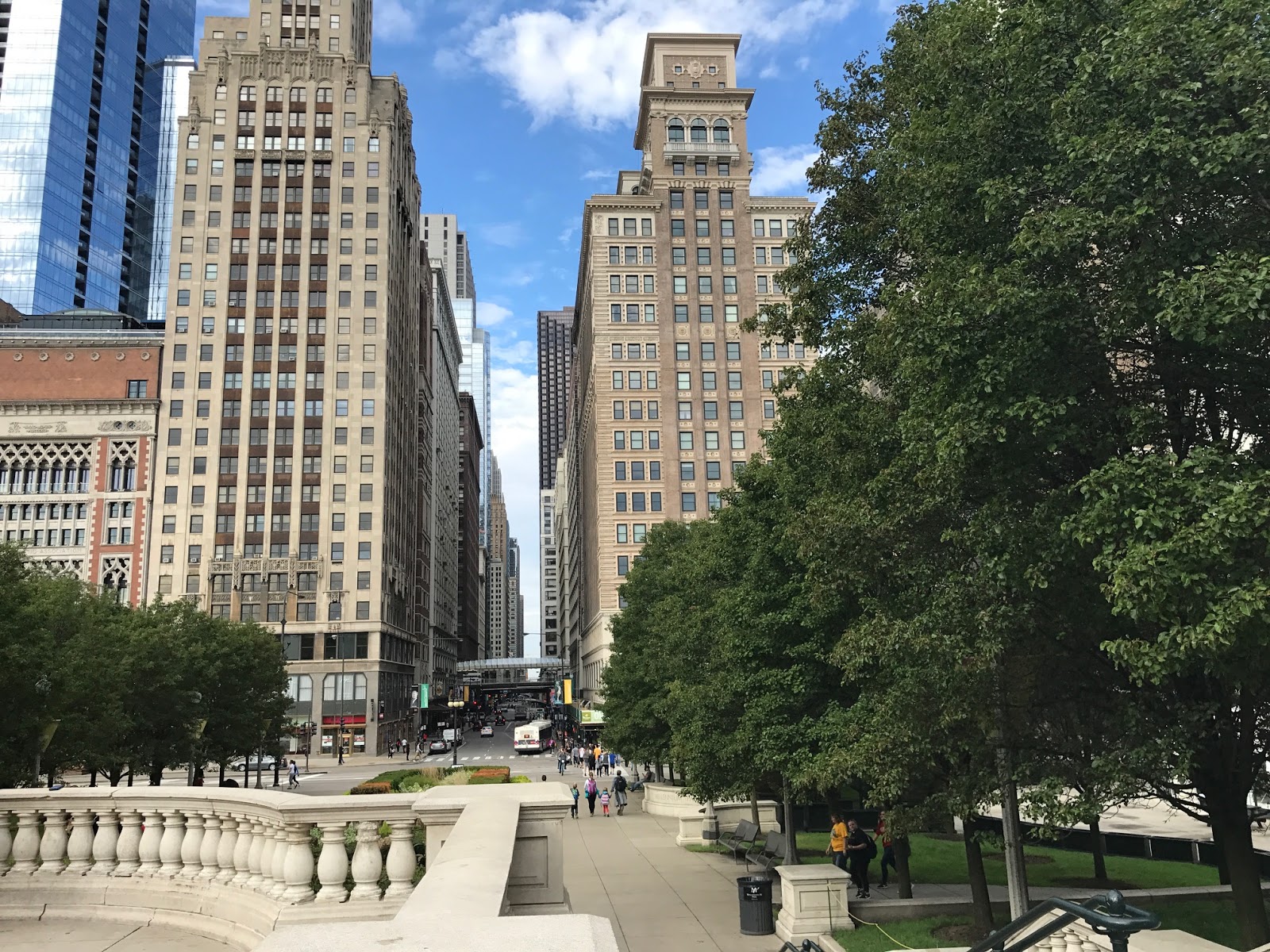 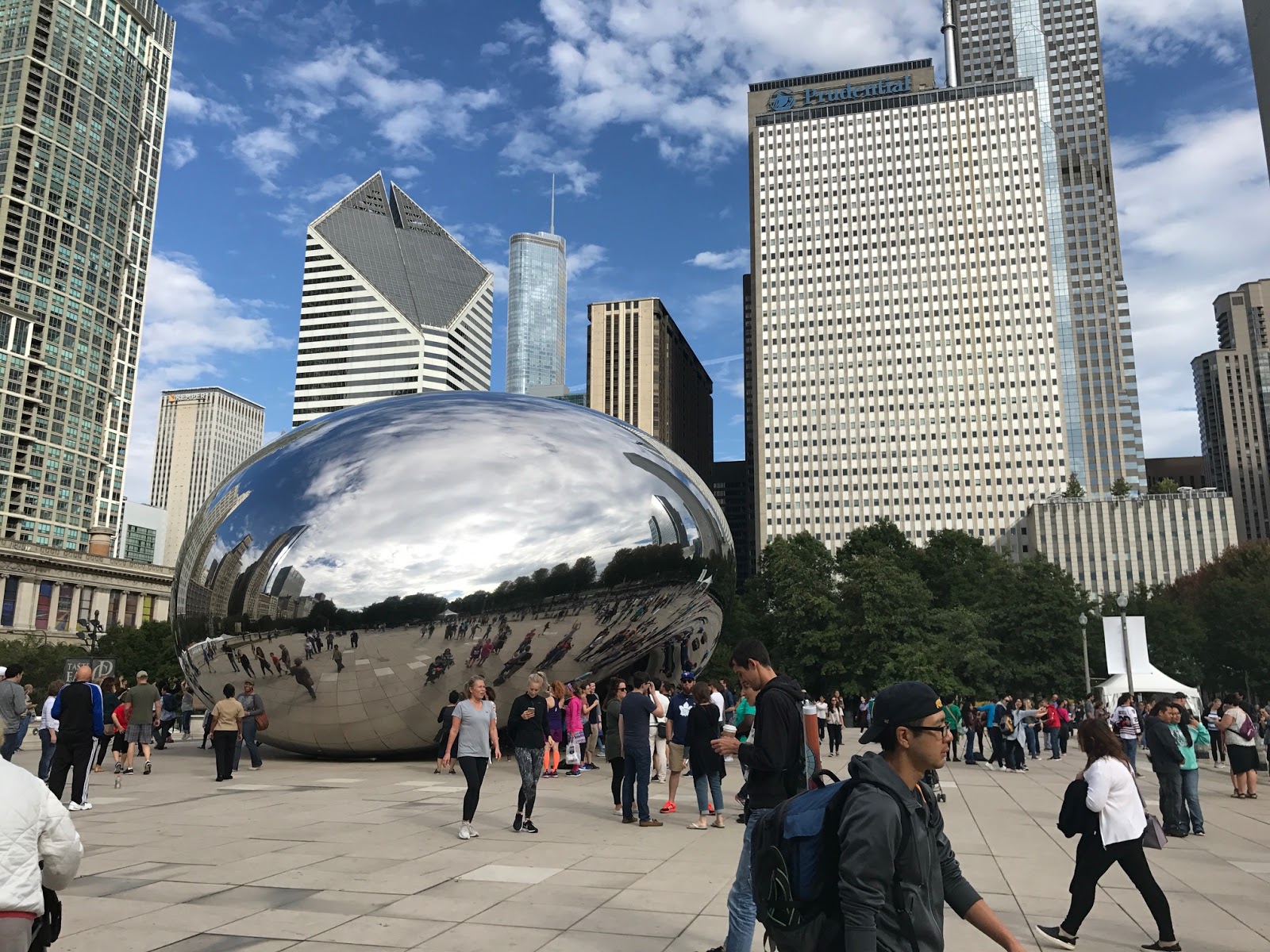 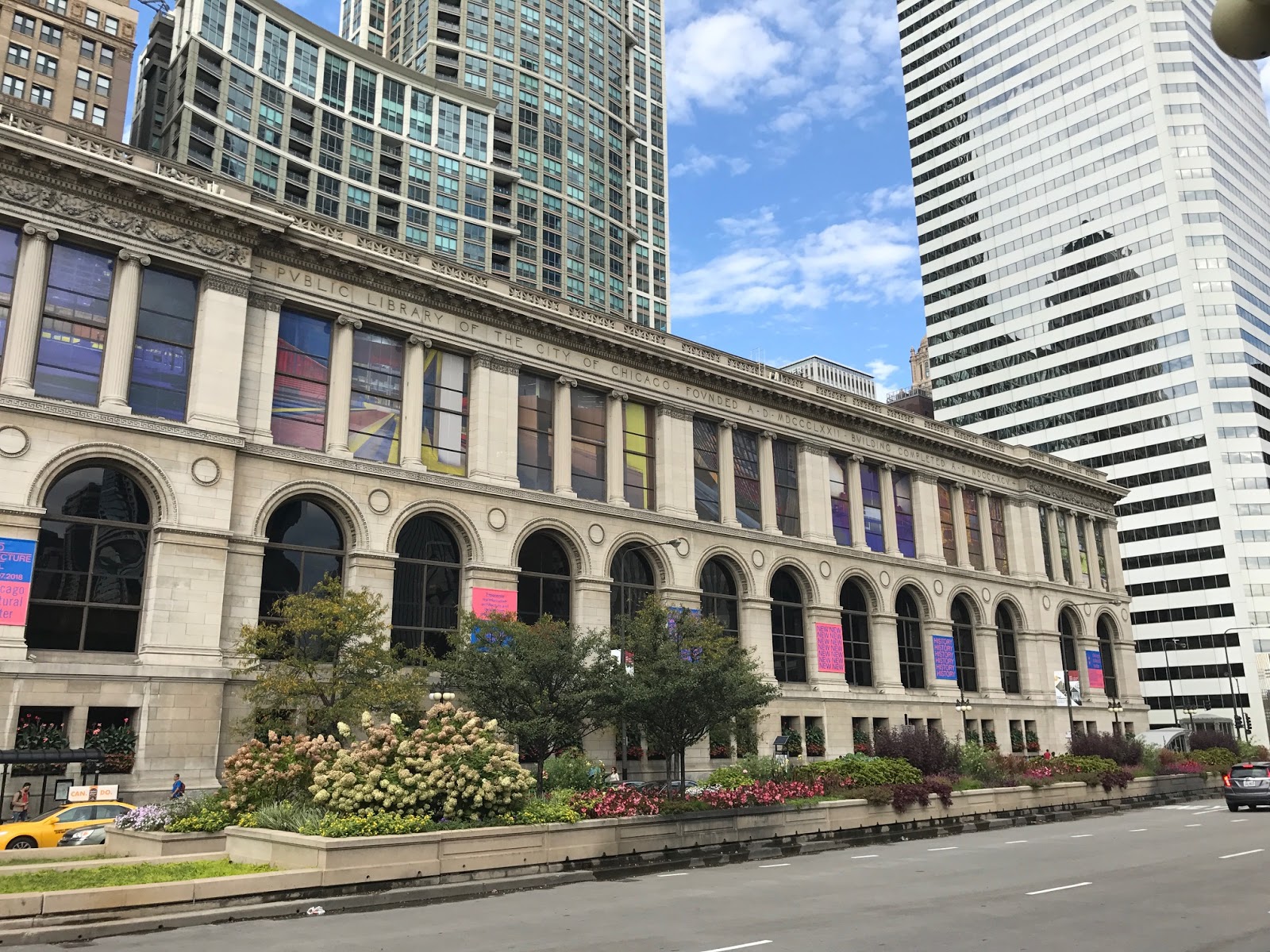 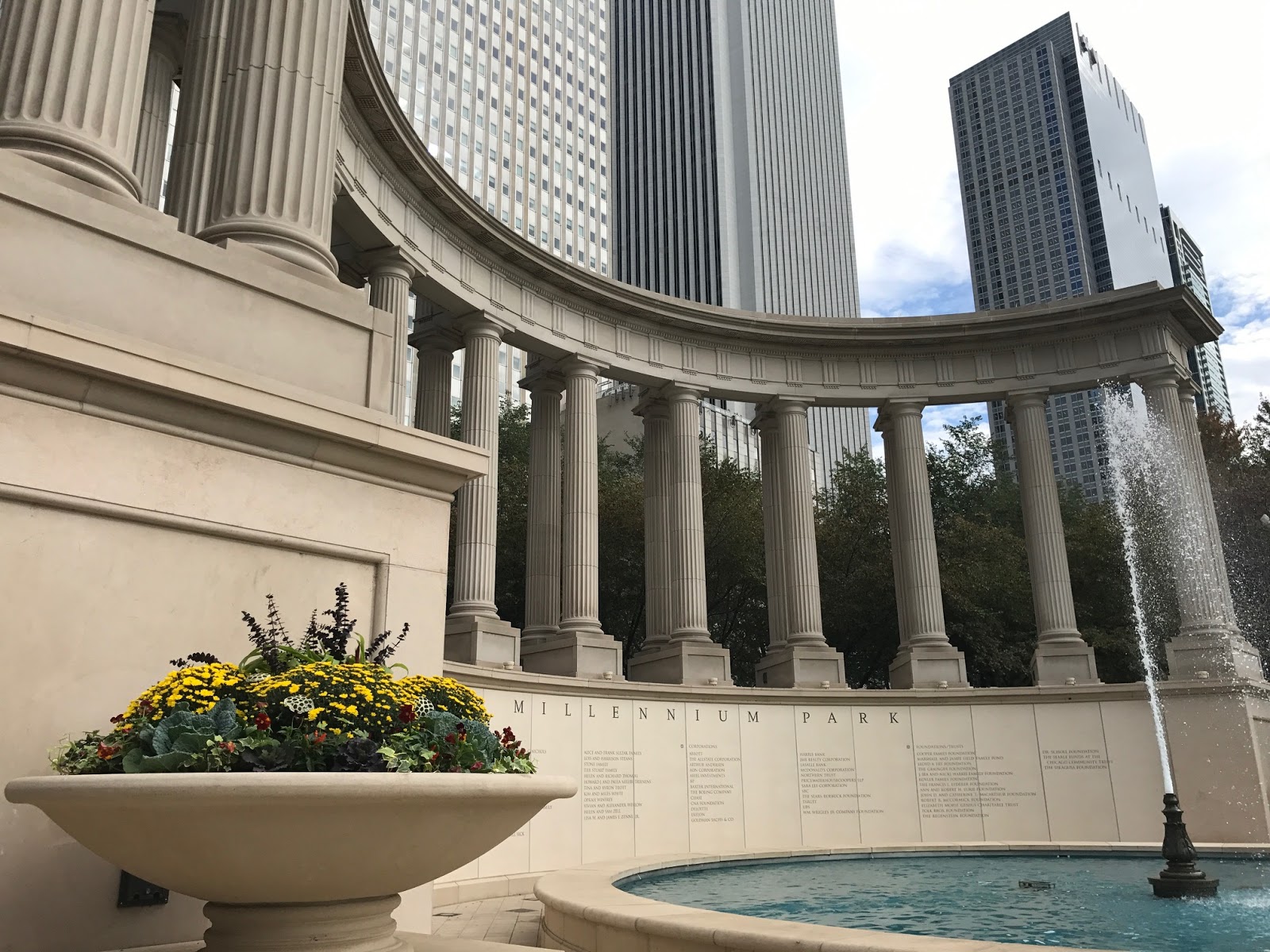 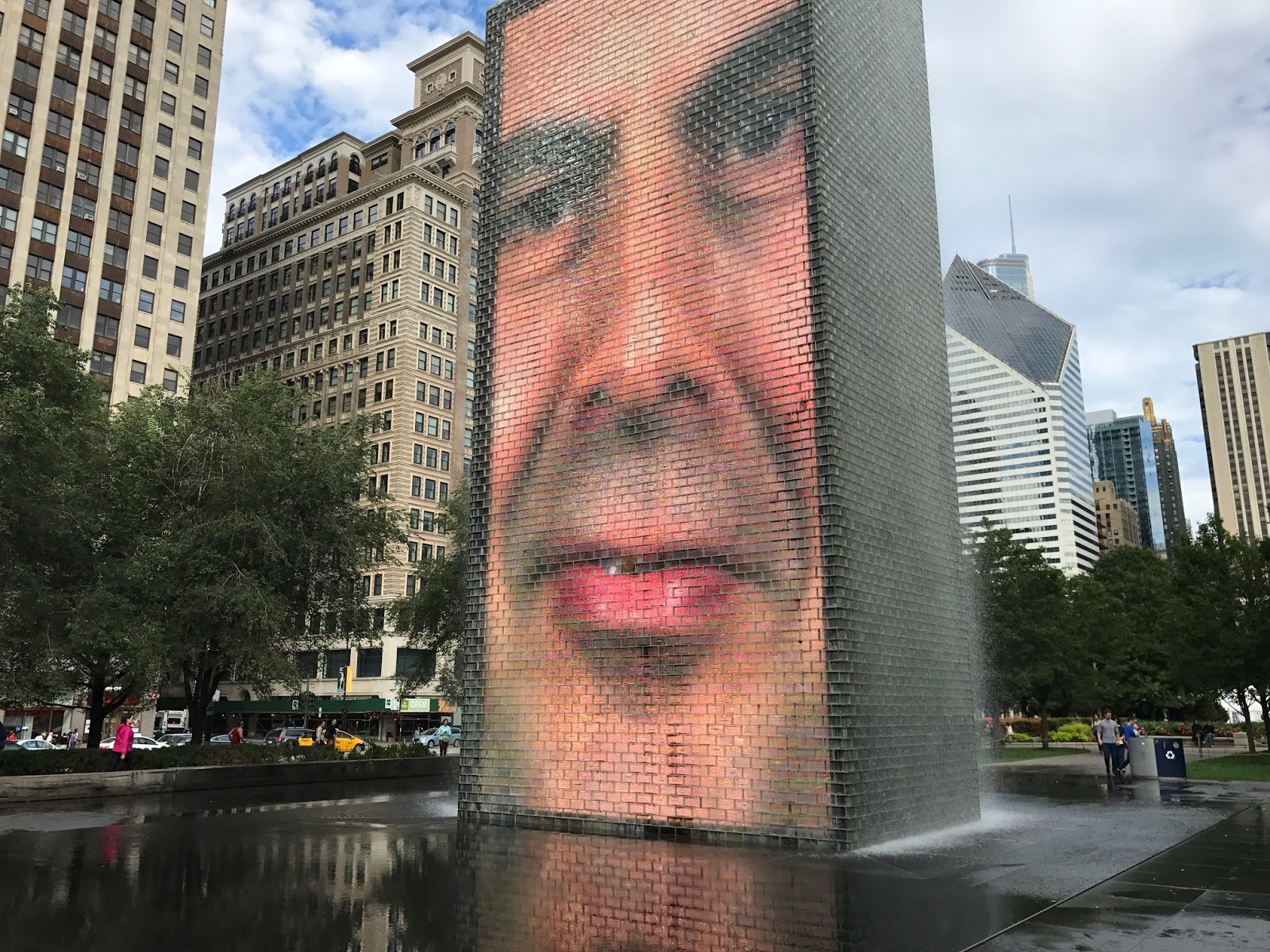 On Friday afternoon, we spent a good few hours at the Chicago Marathon Expo, and it was pure chaos. Honestly, I don’t think we were prepared for just how busy it was going to be. The boys were troopers though, and I picked up my packet, and we headed back to the hotel so they could have a (very late) nap. It started raining that evening, so we decided to do dinner out at the Revival Food Hall, and we tasted the treats at Danke – so worth it! Oma and the boys had the Knockwurst, and I had the Ham & Gruyere grilled cheese. It was divine, and the boys had a blast exploring the trendy spot filled with great food and fantastic people. 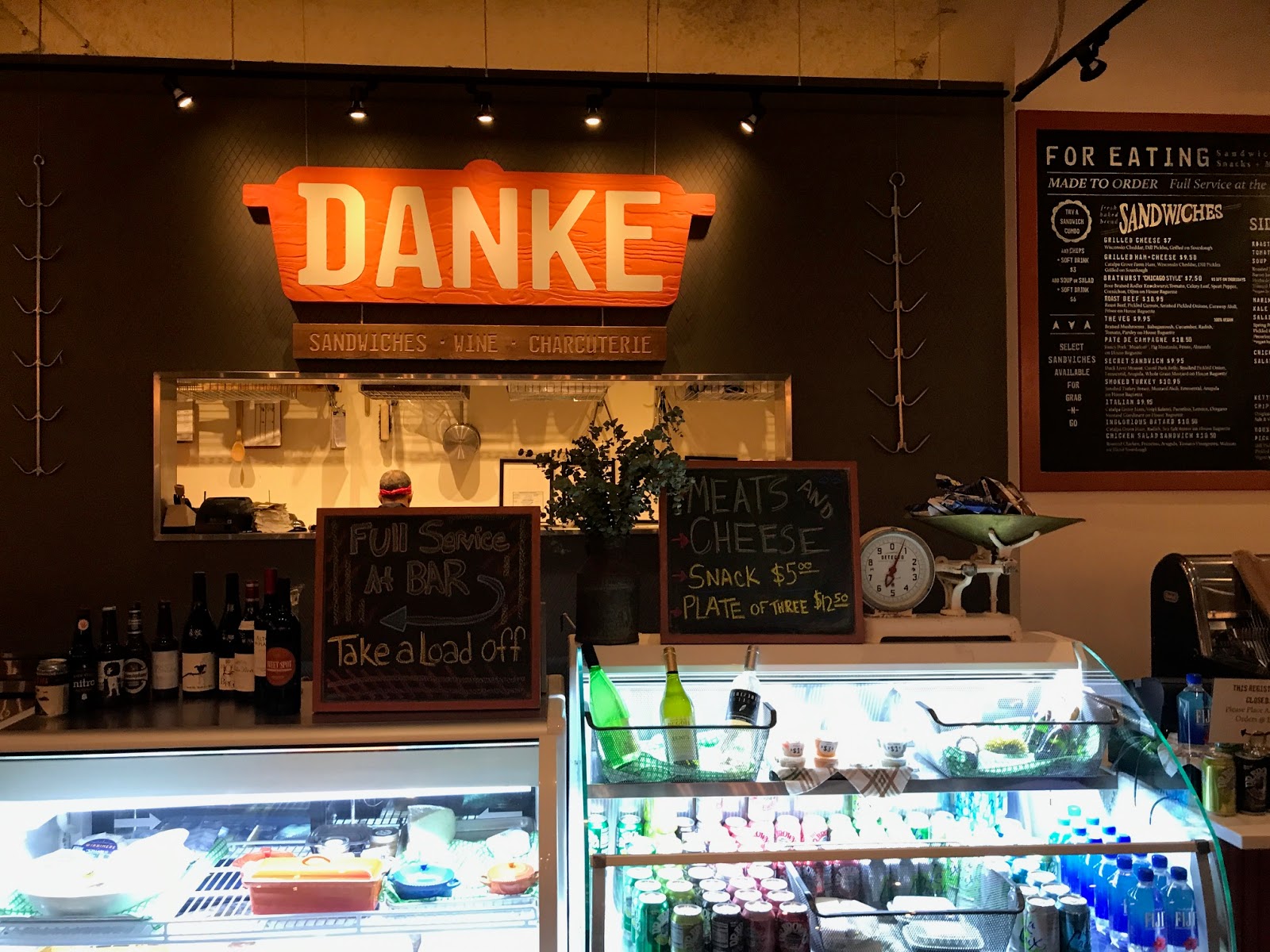 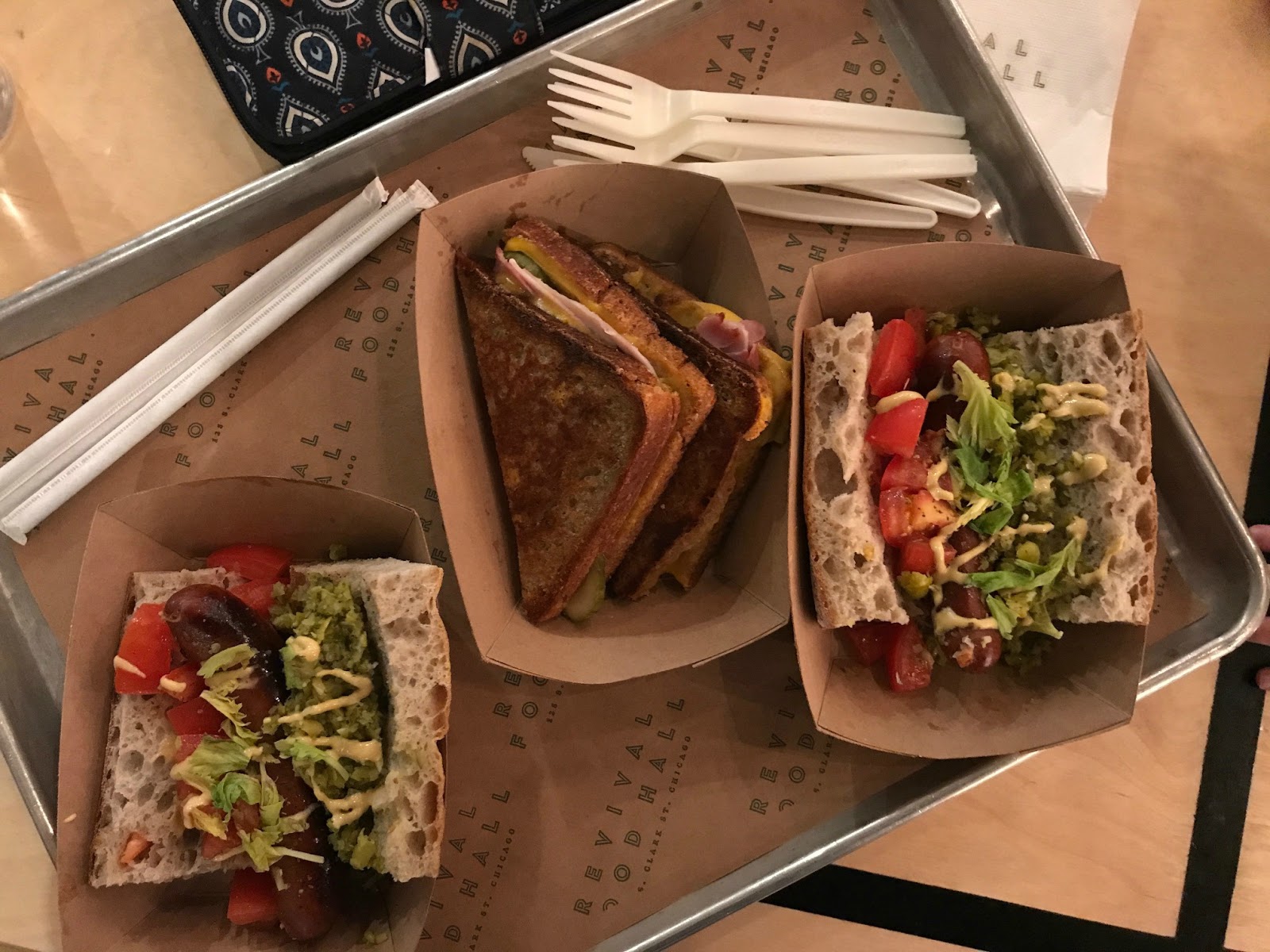 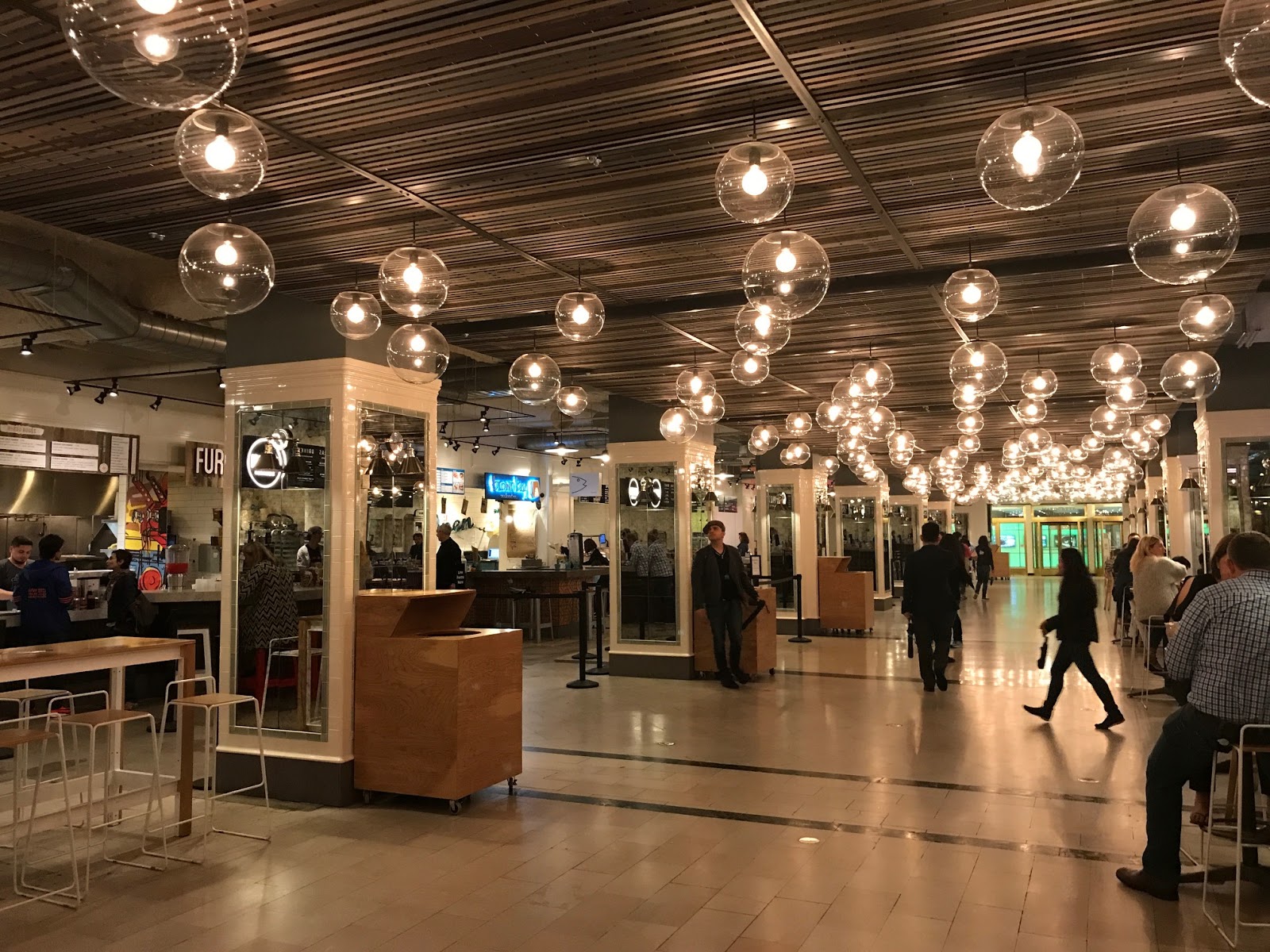 Saturday was the day before the marathon, and we decided that while the weather was beautiful in the morning and afternoon, we were going to play tourist. We meandered our way towards Millennium Park downtown (a mere 12-15 minute walk from the hotel), and we visited Cloud Gate, which I clearly enjoyed more than the boys, then made our way to Crown Fountain, which mesmerized the boys. We explored the whole area, and we made time to overlook Columbus Drive to see where the starting line for the marathon would be the next day.

When it was time for lunch, we decided to do a quick trip to the DuSable Bridge so the boys could see the water, drink a milkshake, and then headed to Nutella Cafe for a decadent treat. The boys loved it so much, but I think my mom and I really liked it even more! 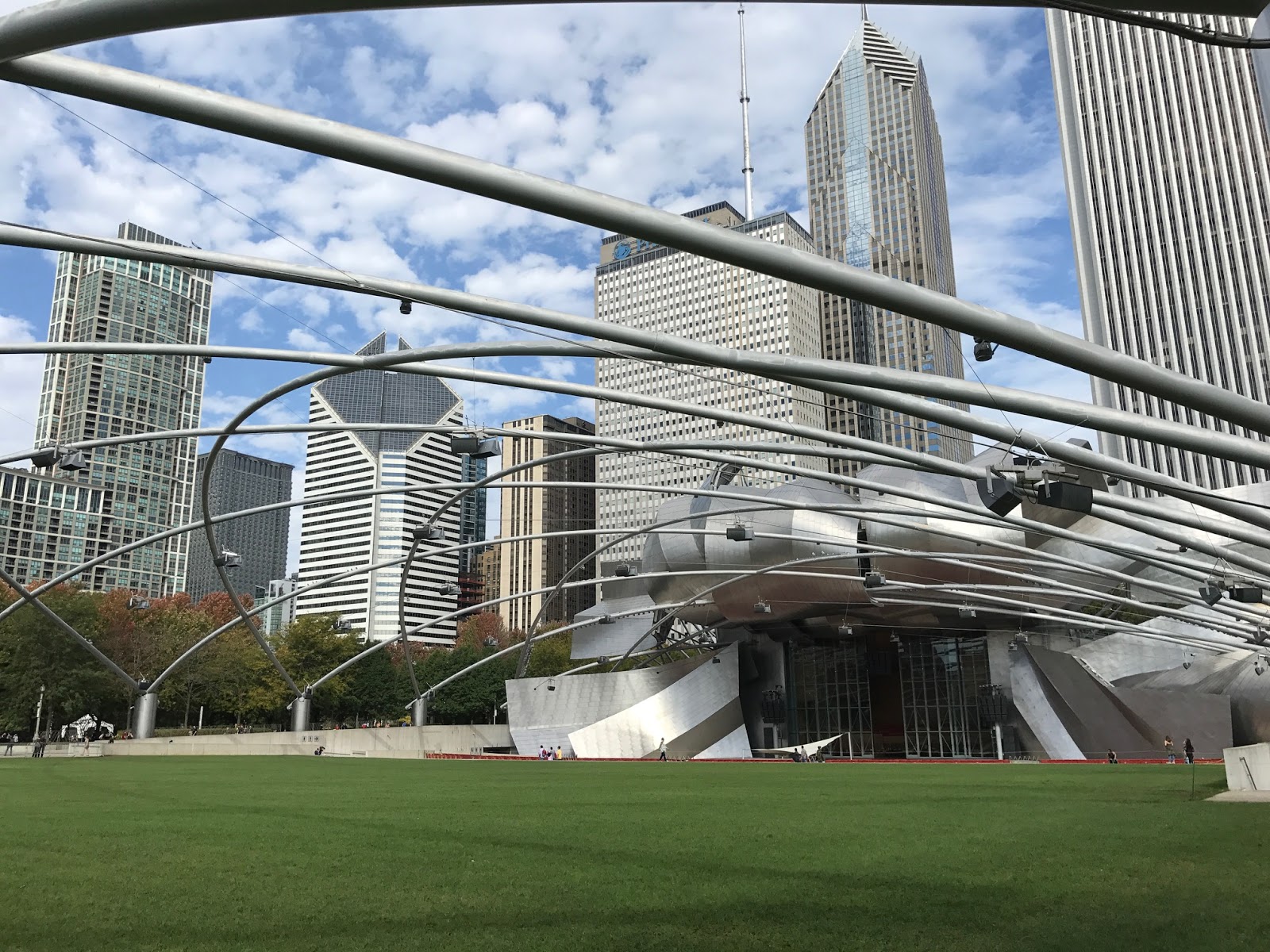 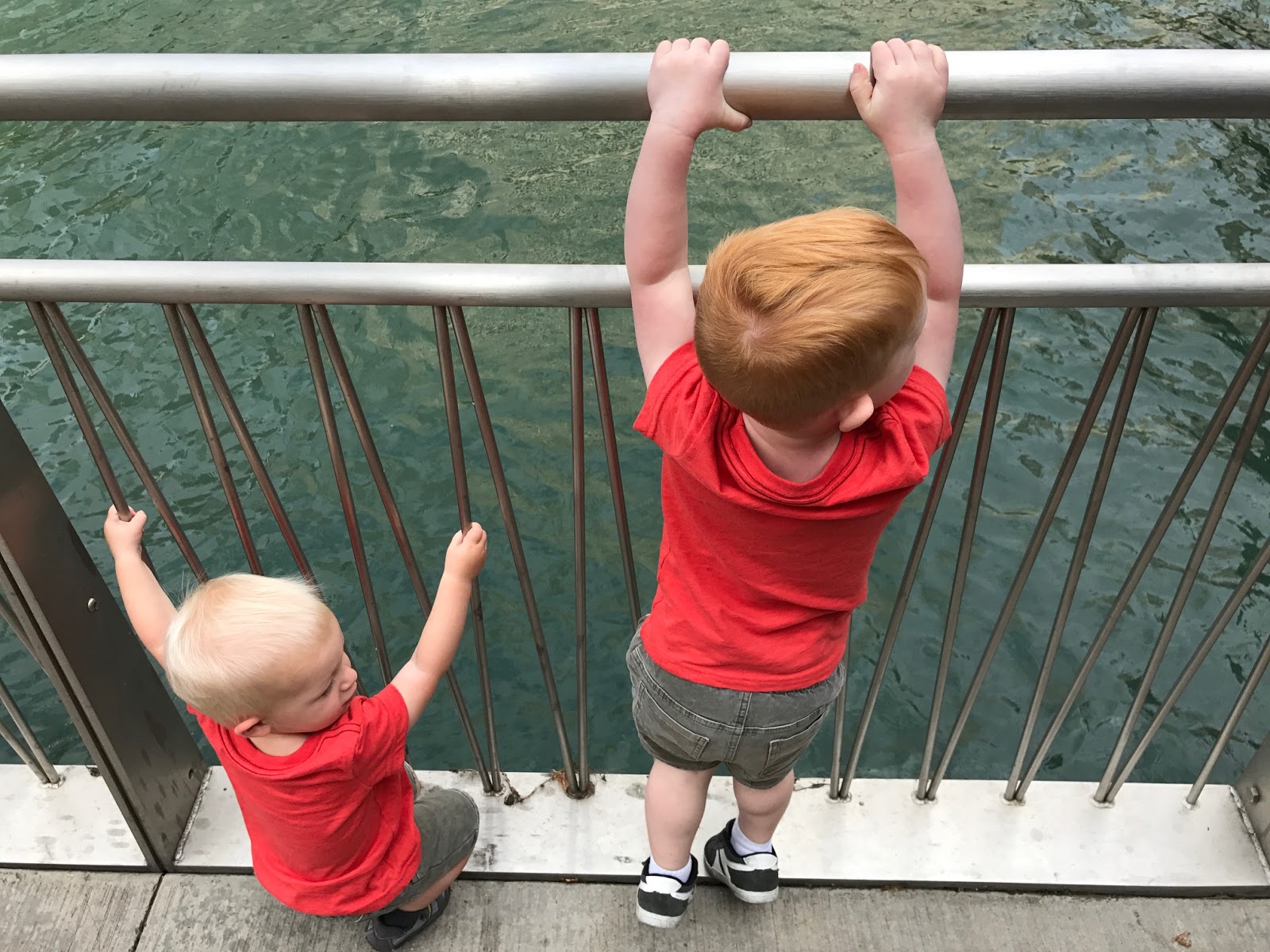 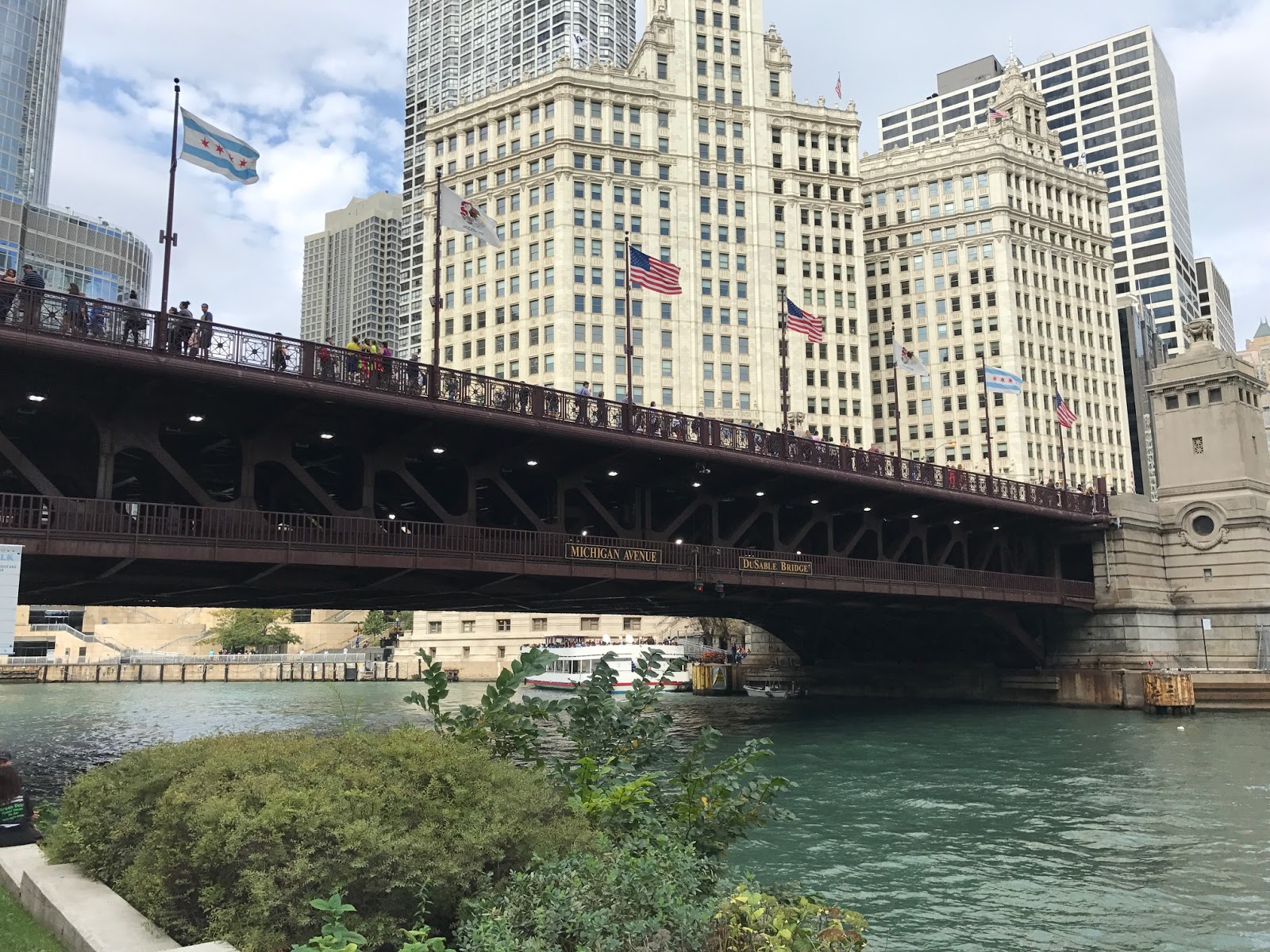 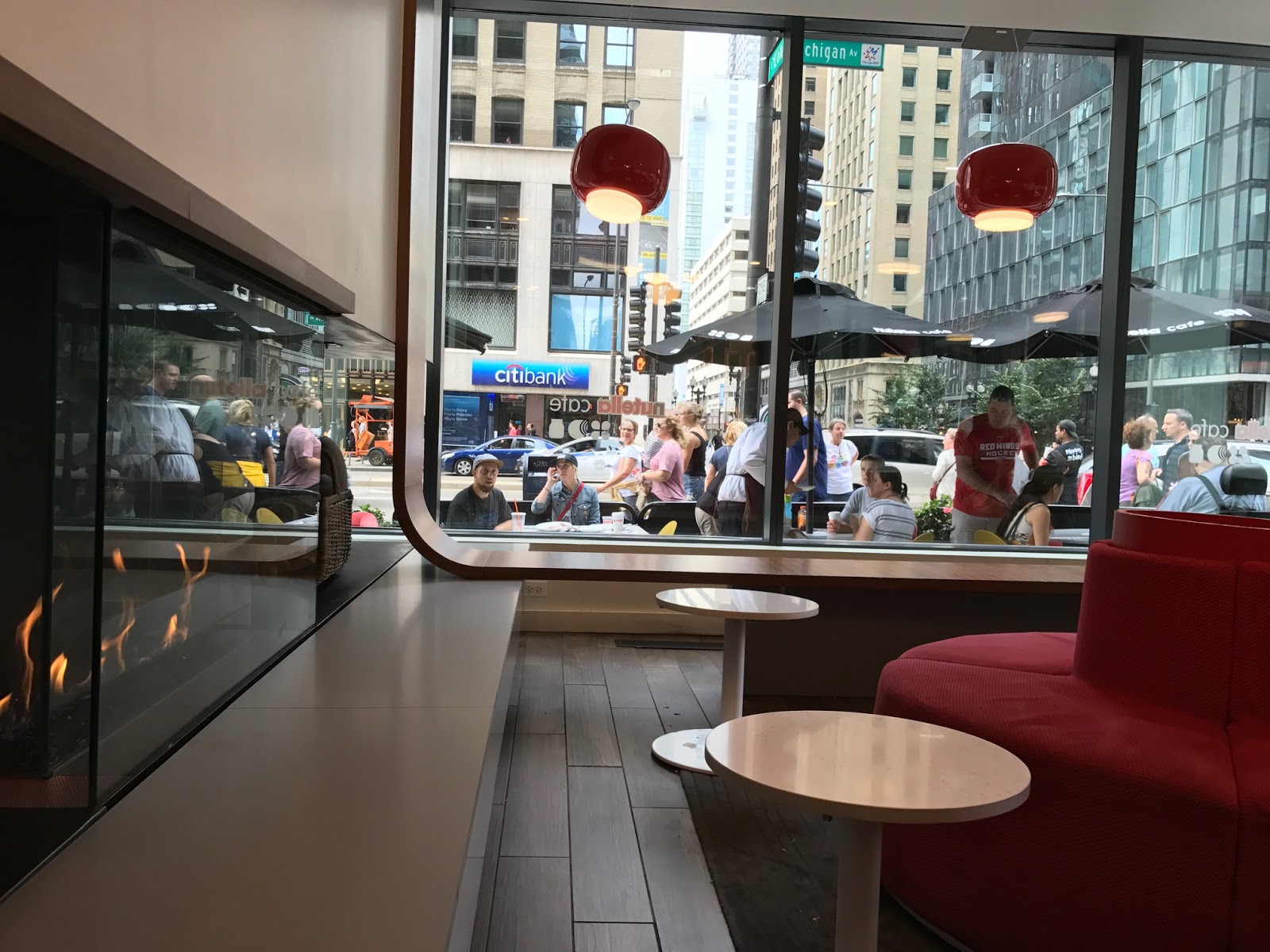 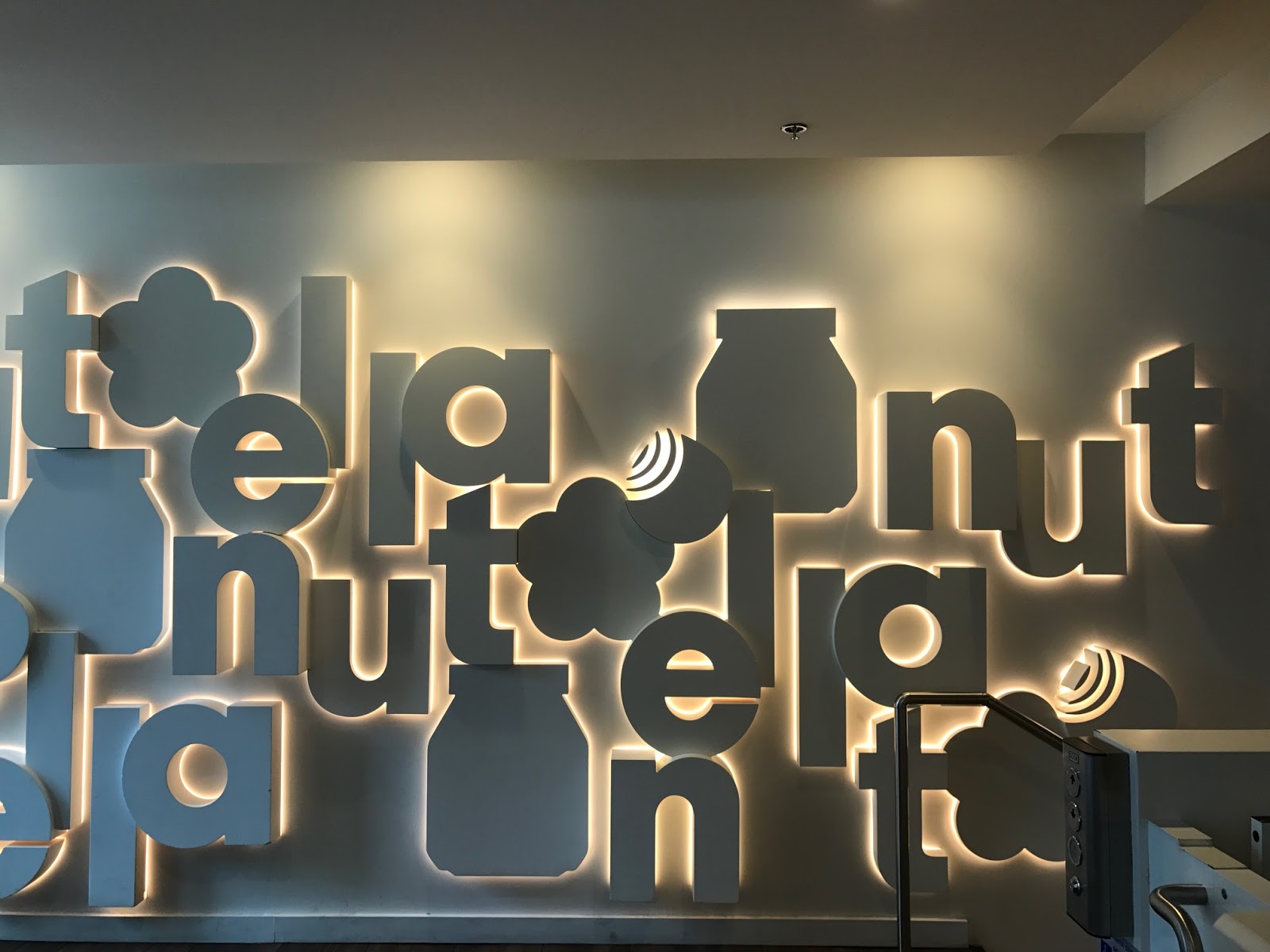 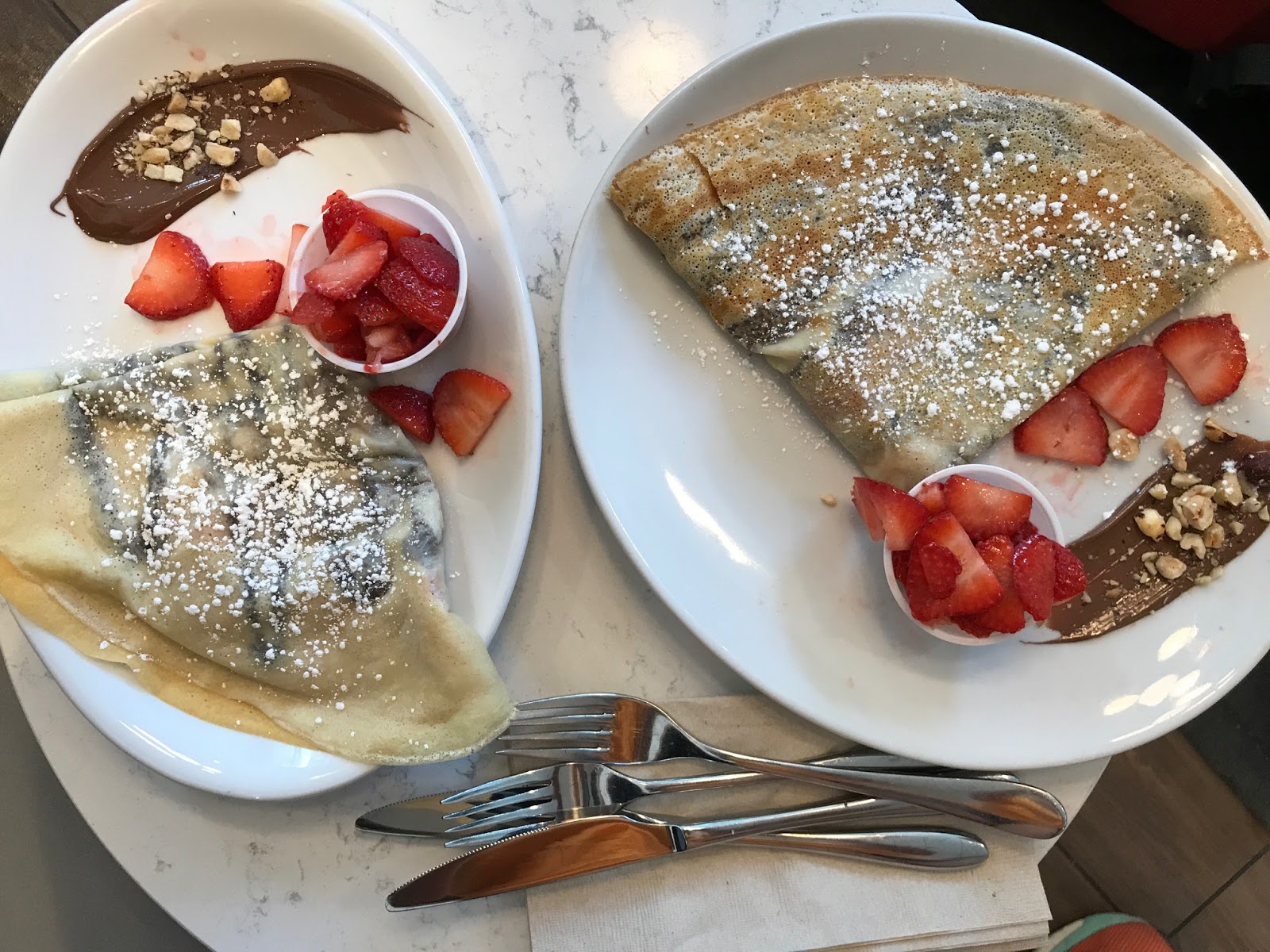 The marathon, itself, deserves its own post, so this one is just dedicated to Chicago, which didn’t disappoint. I’ve only ever flown through the city, as has my mother, so this was a real treat. I think that it was also great for the boys. They’re learning how to travel a little better each time, and it makes it that much more enjoyable. They got to experience city life, and they had their first taxi rides, which was totally wow-worthy for both of them. Spencer was in awe of all the sights and sounds, and he just loved seeing the fire trucks and the police cars everywhere.

I kept saying that I can’t wait to go back with Ryan someday. Honestly, it’s so different from New York City – and I think I love it more. There’s a vibe in Chicago that’s much more real and comfortable…and let’s be honest…you can eat your way through that city. Does it get better than that?!