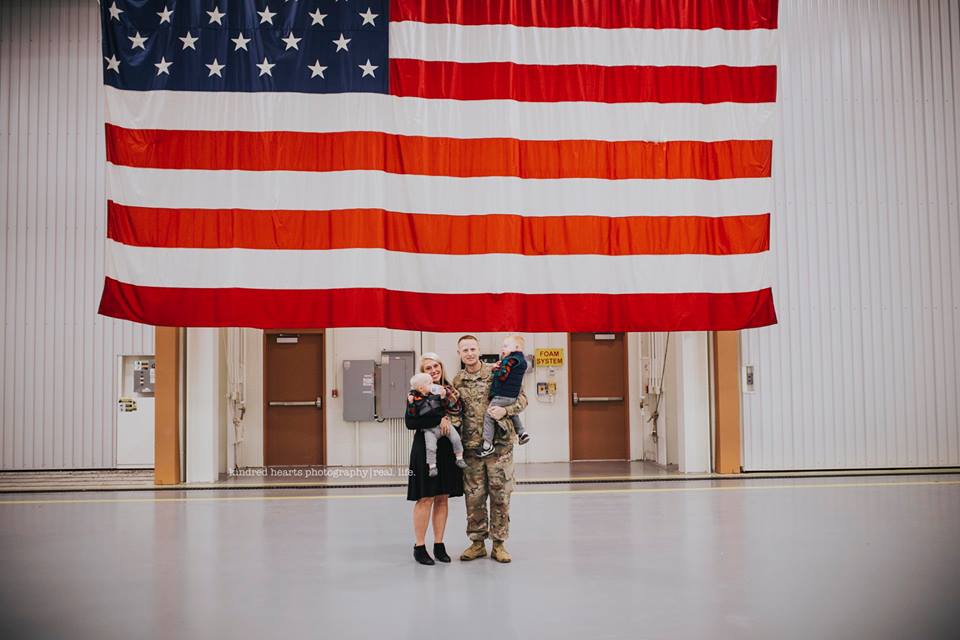 Our first weekend back as a family of four didn’t quite go as planned, but it sure was good to have the gang back together again! Sadly, all the excitement and festivities (and travel for Ryan) took its toll on the Moore family, and we all managed to get sick – just in time to spend 4+ days together during the rainy, wet, and damp fall weekend we had.

We ended up going to Urgent Care together as a family yesterday for the boys, since they both seemed to be nursing coughs, and Porter developed a weird rash on his face and hands, leading me to think he had hand, foot and mouth. Luckily, he didn’t have the latter, but both boys do have strep throat (again), and Porter’s rash is impetigo, likely due to his weakened immune system. As an aside, this is the 4th time in the last few months we’ve had strep in our house. Does anyone have any tips or tricks to help boost my boys’ immune systems or keep us healthier?! It’s insane! 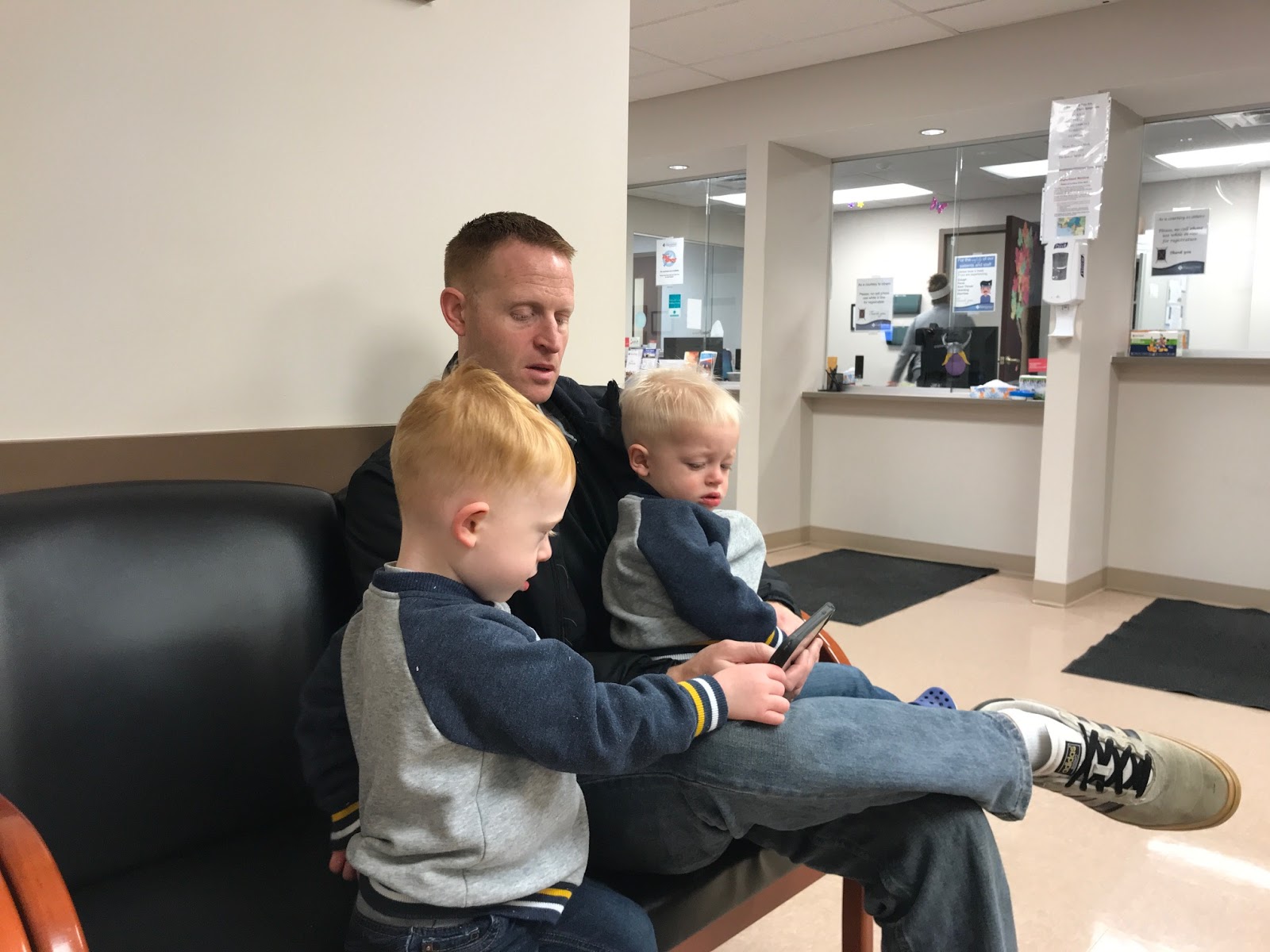 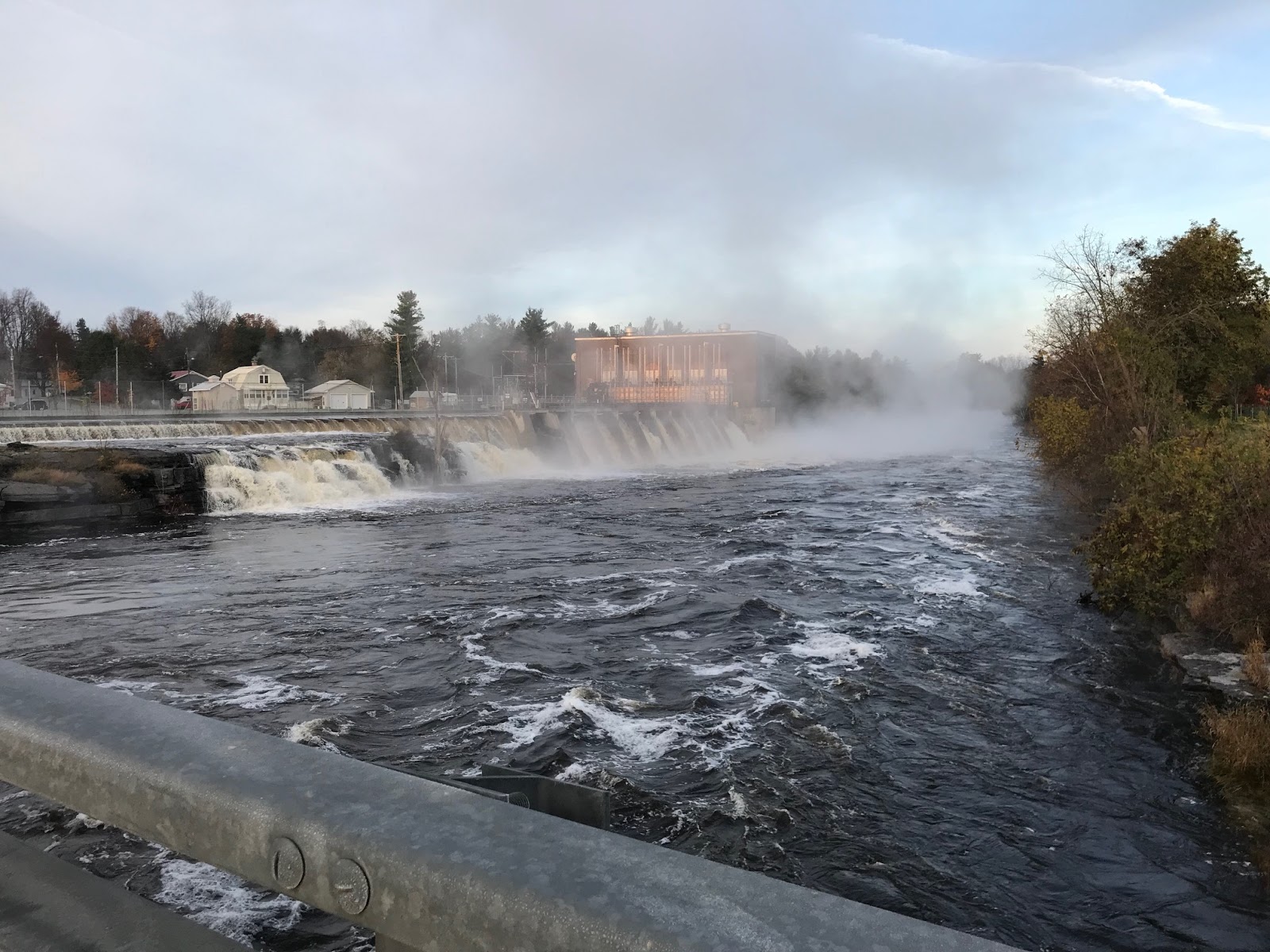 Reintegration is hard, folks. It’s magical having our soldiers come home, but there’s a whole separate level of reality here, as well. The fact of the matter is that we’ve learned to live without Daddy for nine months and yes, that sounds awful, but that’s how we survived. Now we’ve had to begin the process of piecing our lives back together again – as a family – and that’s equally as hard.

Ryan had to go to work today before the boys woke up because he has reintegration training all week. I didn’t know how it would affect the boys, but it definitely did. Spencer was devastated that Daddy wasn’t there this morning, and I had to promise that Daddy would be home tonight, which just barely held back his tears at daycare. I can’t imagine what’s going through his little mind right now, and I just want to help him better understand.

So, the fact of the matter is that our first weekend back together wasn’t as magical as we’d hoped, but it was together, and that alone was wonderful. Ryan and I binge-watched Stranger Things season two, and I can’t believe we already finished it last night, and we have to move onto The Americans next! We got Porter’s passport application done, and can we just take a moment to appreciate his passport photo? 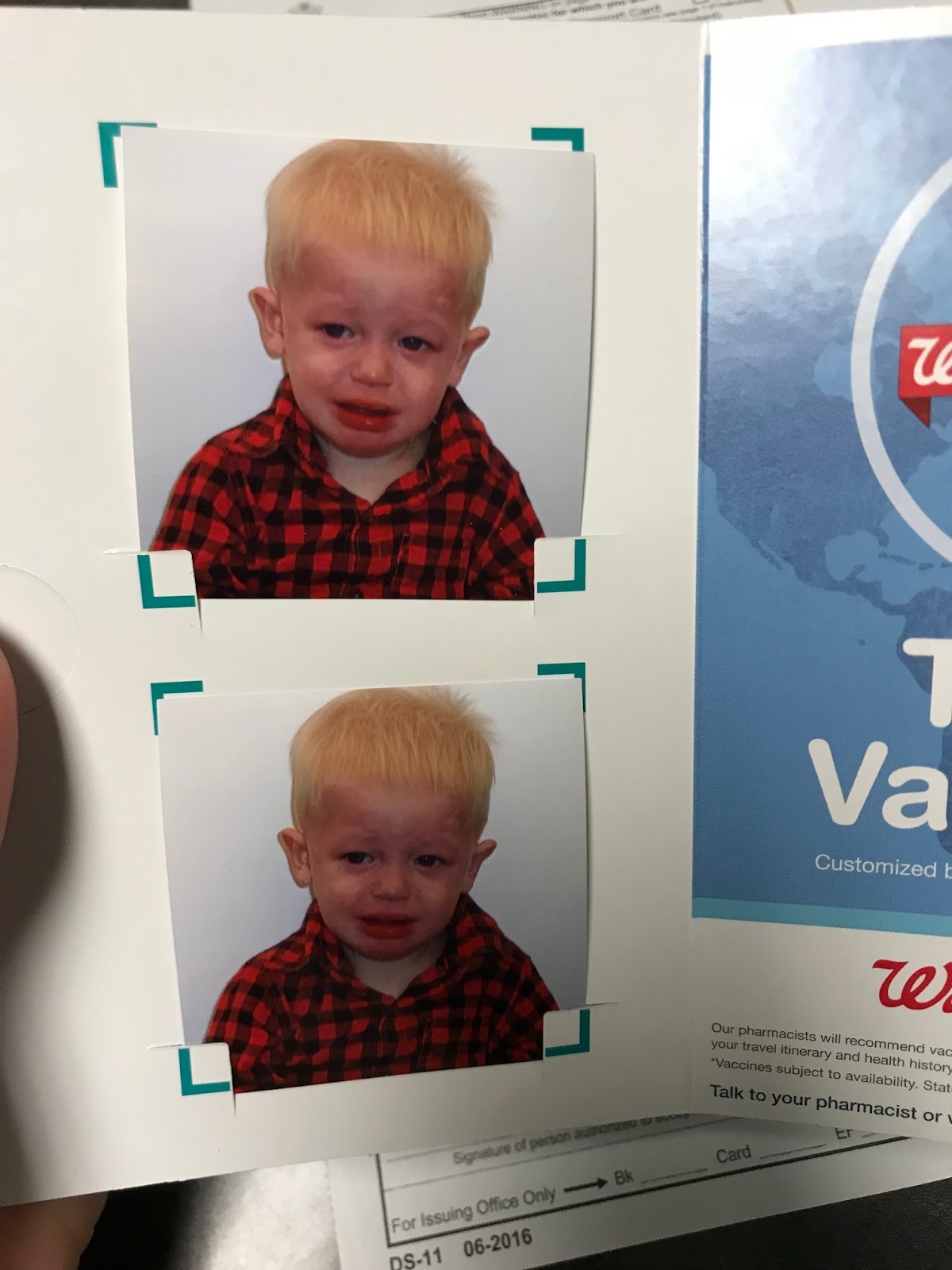 That’s literally the best we could get after 30  minutes of trying. Fingers crossed the passport agency takes pity on us! We also managed a few slow and cold walks down to the river (above), and that was the extent of what we accomplished this weekend. Sigh.