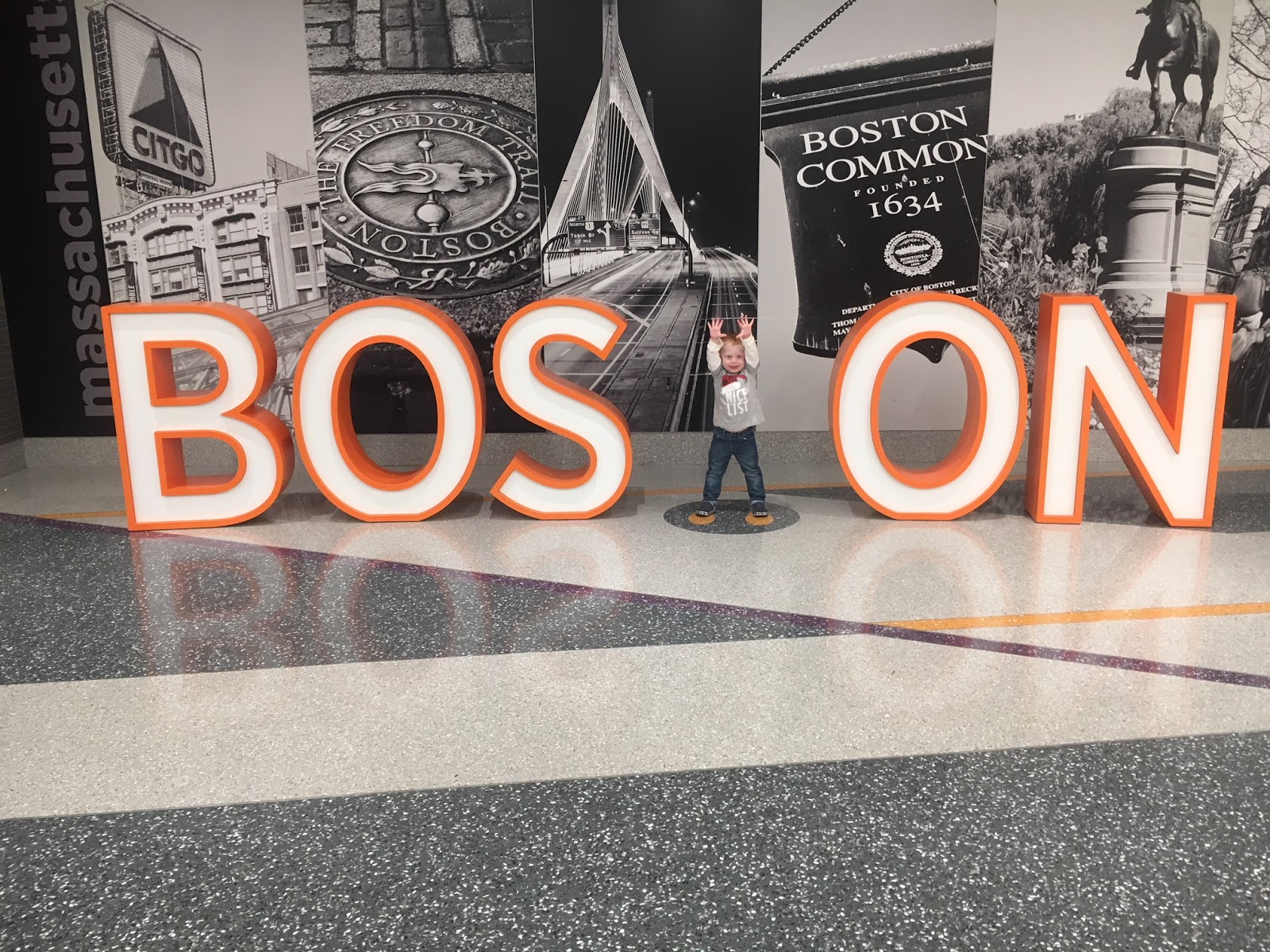 We’ve been back in the states for just under a week now, and it was a whirlwind close to 2017 for us. Since Ryan and I started dating back in 2012, we’ve wanted to go to South Africa. There’s never been a perfect time though. We did long-distance dating, got married, got pregnant, and we PCSed all in an extremely short timeframe. South Africa remained on our minds though, and after this last deployment, we knew it was time. In August, we booked our tickets to Johannesburg to see my family, and we counted the days.

We were meant to fly on December 8th at 7:30 AM. A few days prior, we went to New Hampshire to stay with my family so we could fly from Boston. In the wee hours of the morning of the 8th (aka 1 AM), we left NH for Boston, and we arrived at the airport at 4:30 AM. Full of excitement, we showed up at the ticket counter, passports in hand…only to be turned away. South Africa passed a law in late 2015 requiring minor children (regardless of whether they’re flying with both parents) to have their birth certificates and their passports. We only had their passports. 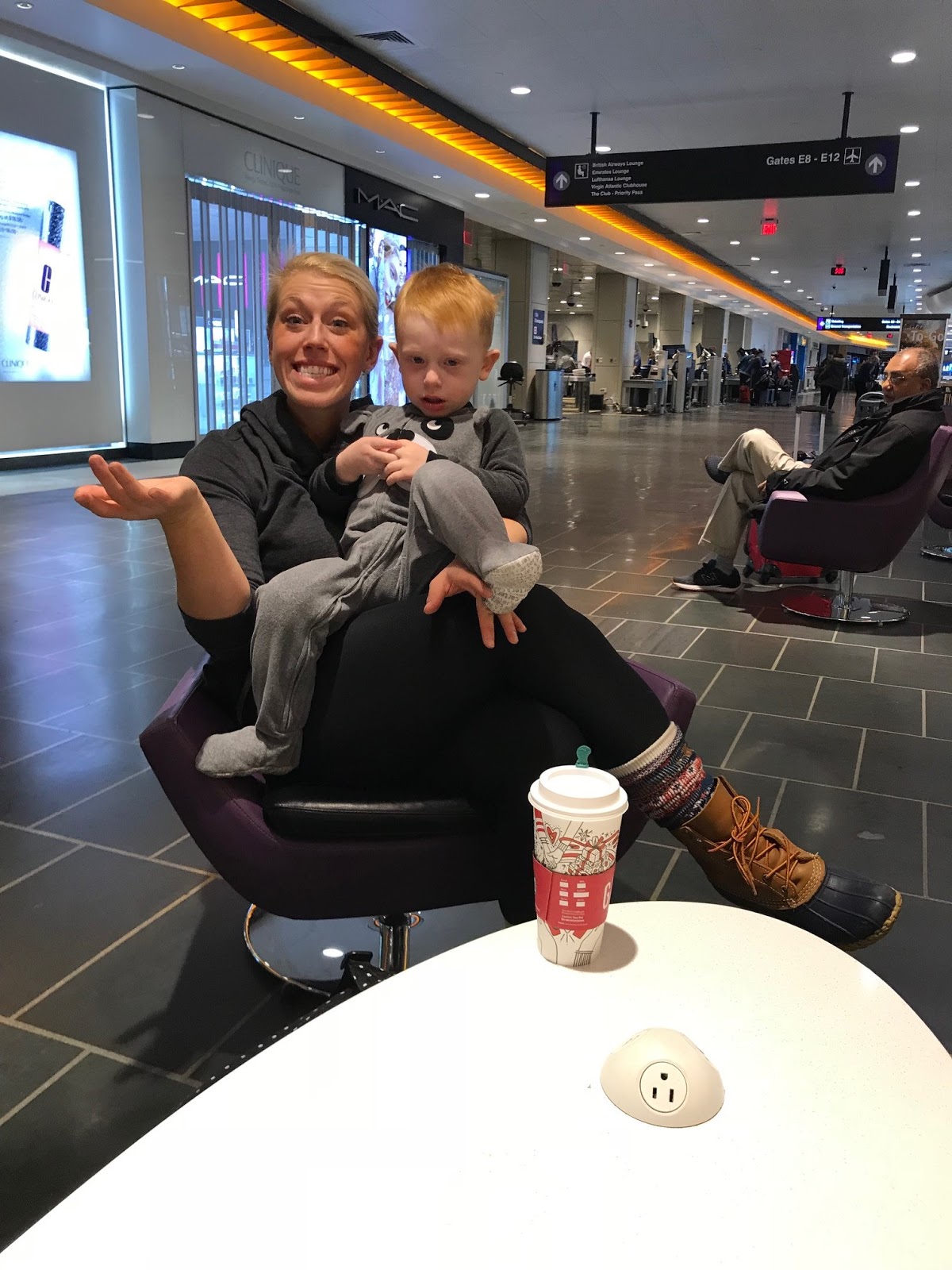 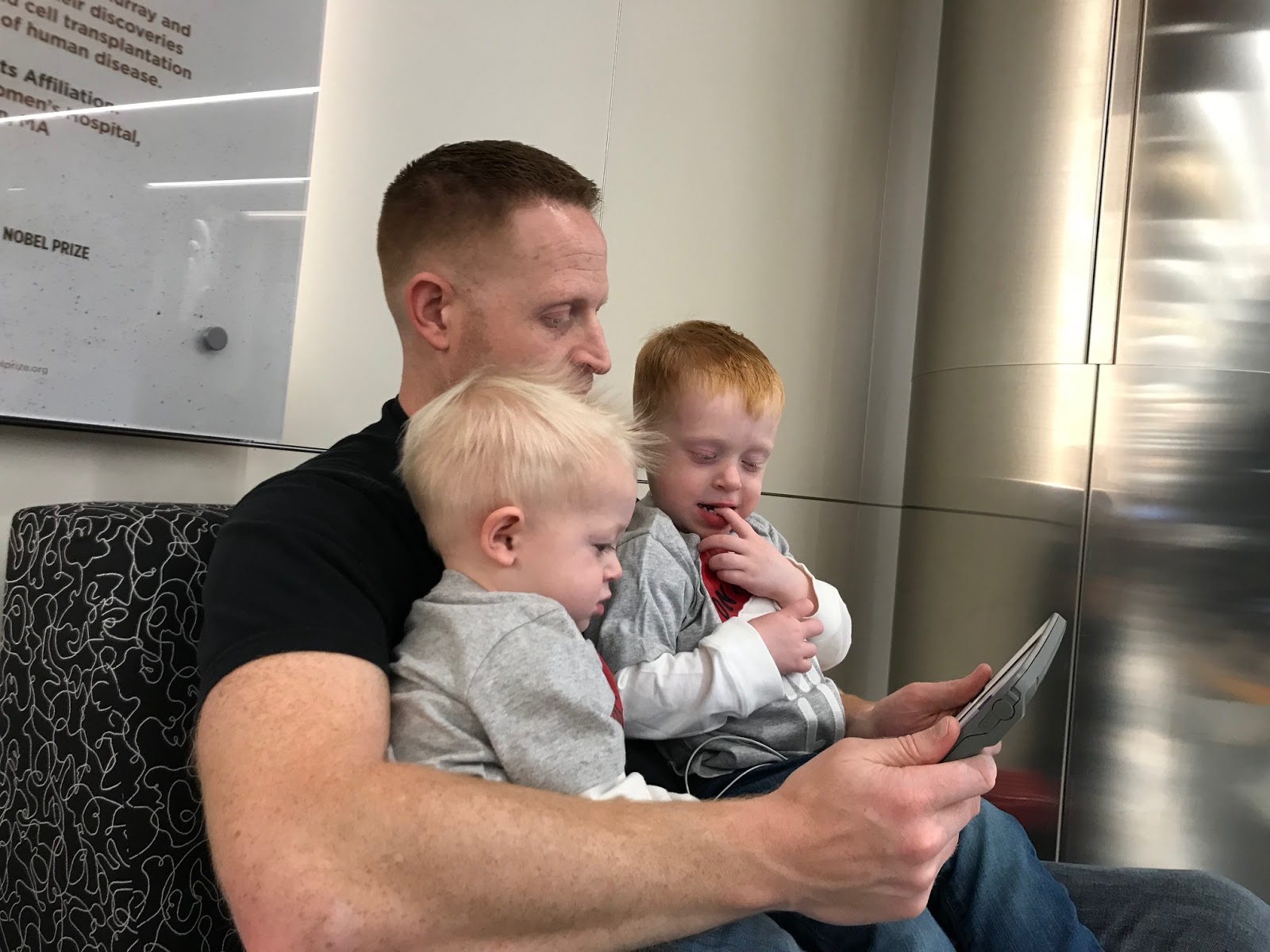 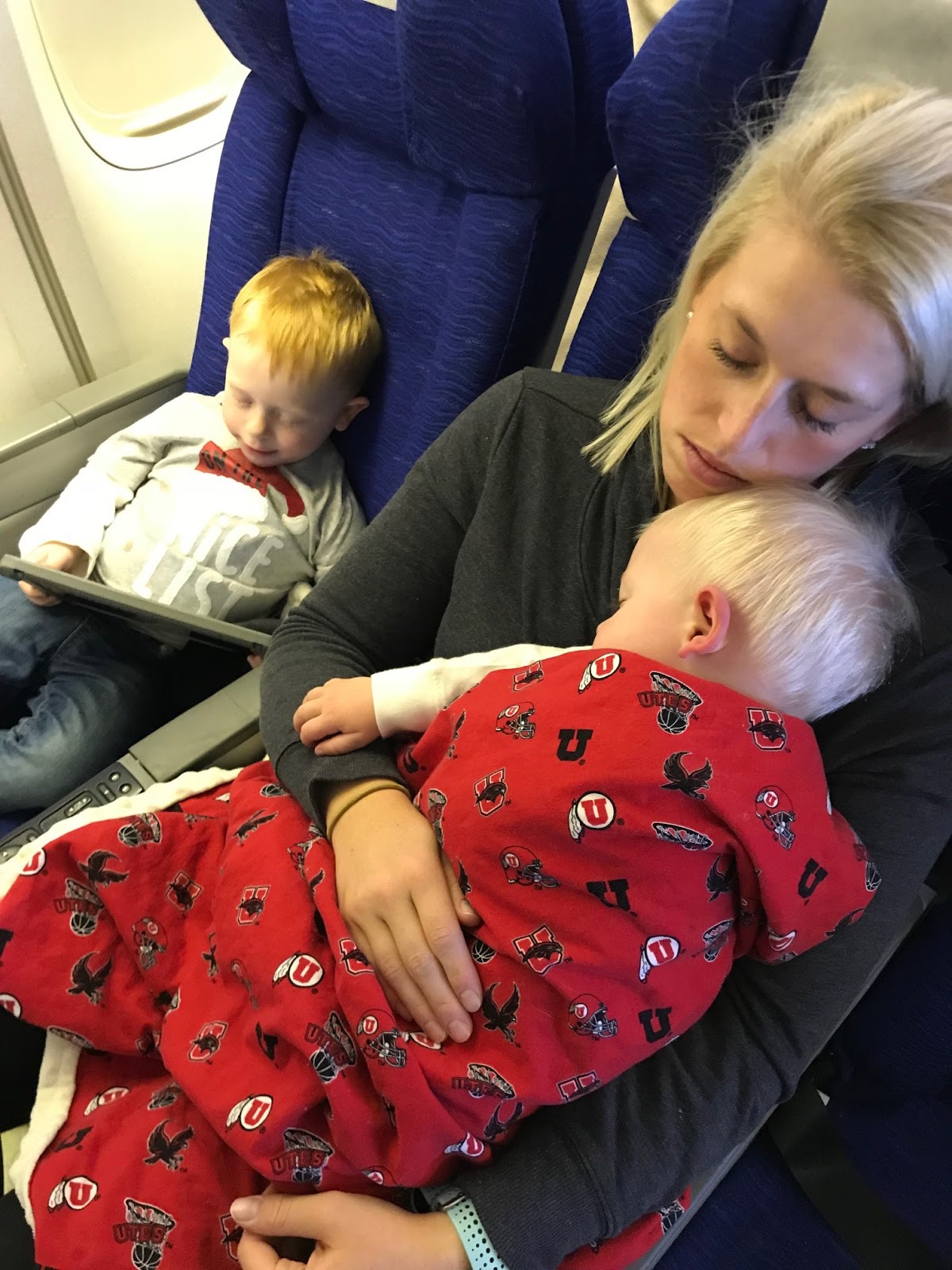 Luckily, we had a great gate agent, and she put us on the exact same flight the next day, free of charge. British Airways is incredible, friends – use them. You’ll thank me later. So, my neighbor scanned us the birth certificates, we got them notarized, and we did the same exact thing the next day. This time, we got on a plane…we were on our way to South Africa! After 19 hours and a connection in London, we arrived in Johannesburg at about 10:45 AM the next day.

Getting there was a journey. With little ones, regardless of how well they travel, it’s hard. Both boys traveled beautifully, but Ryan and I didn’t get much sleep at all on the plane. The second flight is longer, and it was on an A380, which has so many seats, there’s actually very little leg room. So, once we got to my family’s house in Pretoria, we proceeded to take a 3-hour family nap.

After showering and sleeping, we finally felt a little saner, and we let the boys romp around the yard. My Uncle Roelof lives in the house my mother grew up in, so seeing the boys play around the yard with their cousins – whom they’ve never met, mind you – was extra special. One of my cousins’ wives brought a whole bunch of her children’s’ toys over to Roelof and Rina’s house, and the boys played on their plastic push motorbikes every day we were there, so it was a huge hit! 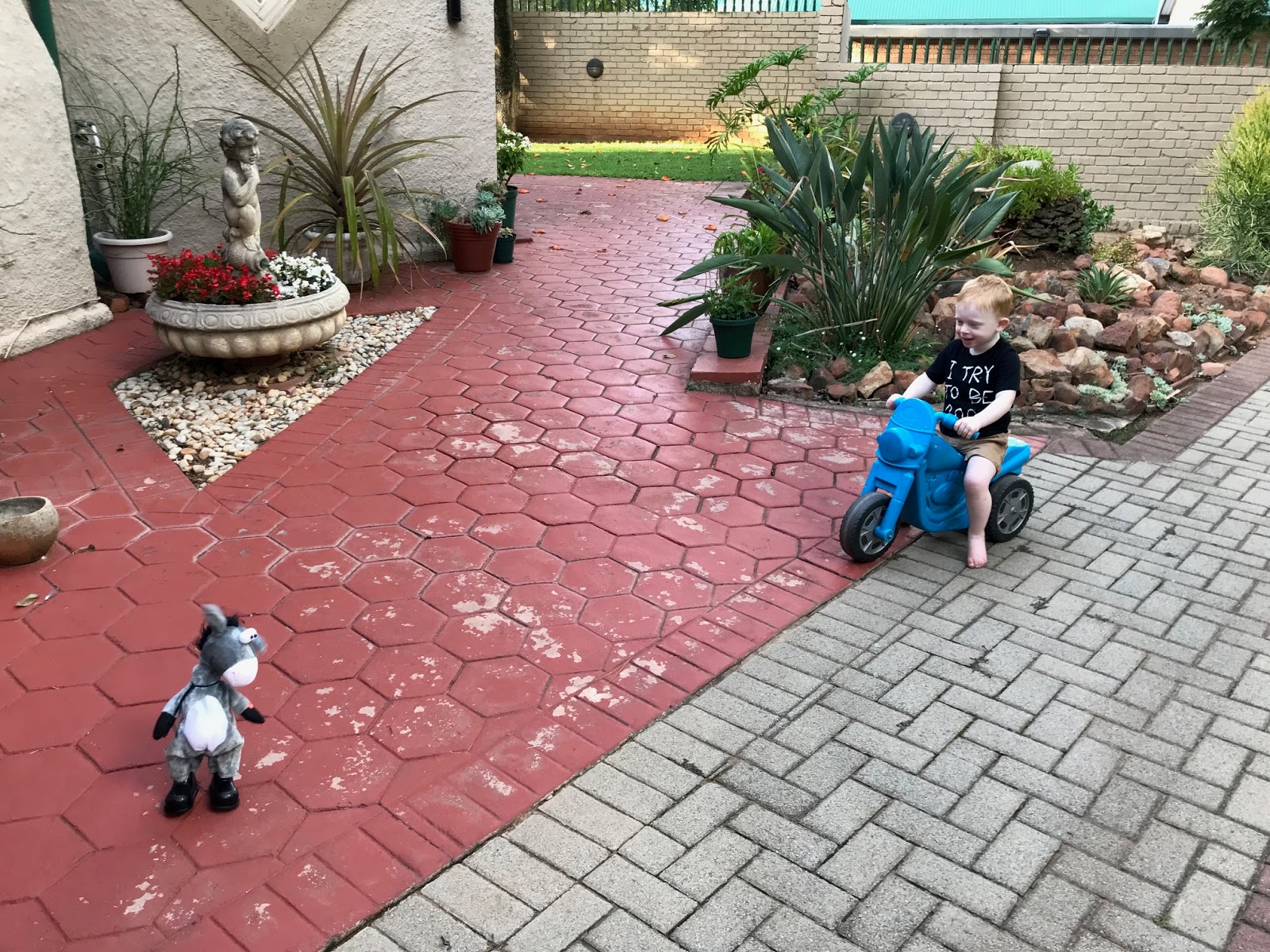 We only spent a day and a half in Pretoria when we arrived though because our next stop was Zebula, which deserves a post of its own! Zebula is a nature reserve and golf course + spa. It’s way out in the Bosveld by Bela-Bela, about an hour away from Pretoria, and we were meant to spent our next couple days there relaxing, which was the perfect way to decompress from the trip.

Because this trip was three weeks long, I’ll document it in a few different posts, but for now, here are our top tips for international travel with little ones: 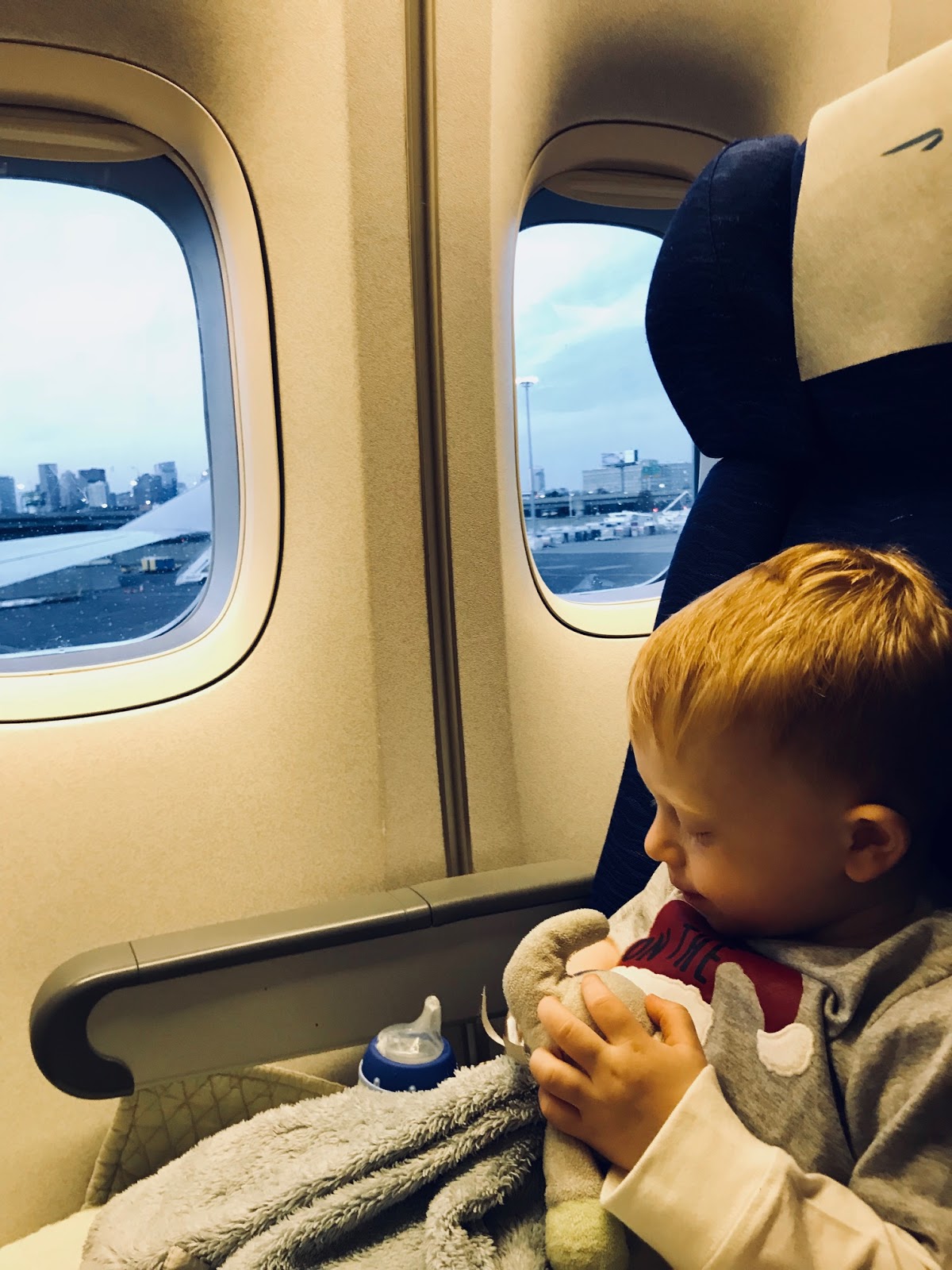 We learned, as this was our first international flight with the boys, that planning is key. However, it’s also super important to be flexible. We had to be patient, forgiving, and open to change. Honestly, most people on the plane were fantastic, and the flight crews on British Airways were incredible. I can’t thank them enough for their endless patience with my boys continuously pressing the call button. Whoops!

But stay tuned…I’ll recount our travels later this week!