Happy three day weekend, beautiful people! Well, if you’re like me and you work in marketing, it’s likely not a three-day weekend for you. Otherwise though, happy three day weekend! There’s no daycare today, so my little men will be home and playing with Daddy today while Mommy works and dreams of having a proper office (soon). I swear our weekends just keep ticking by way too fast lately. It’s probably because we don’t have beaucoup time left here, and fate wants to kick us in the behind, but we’re making the best of it. 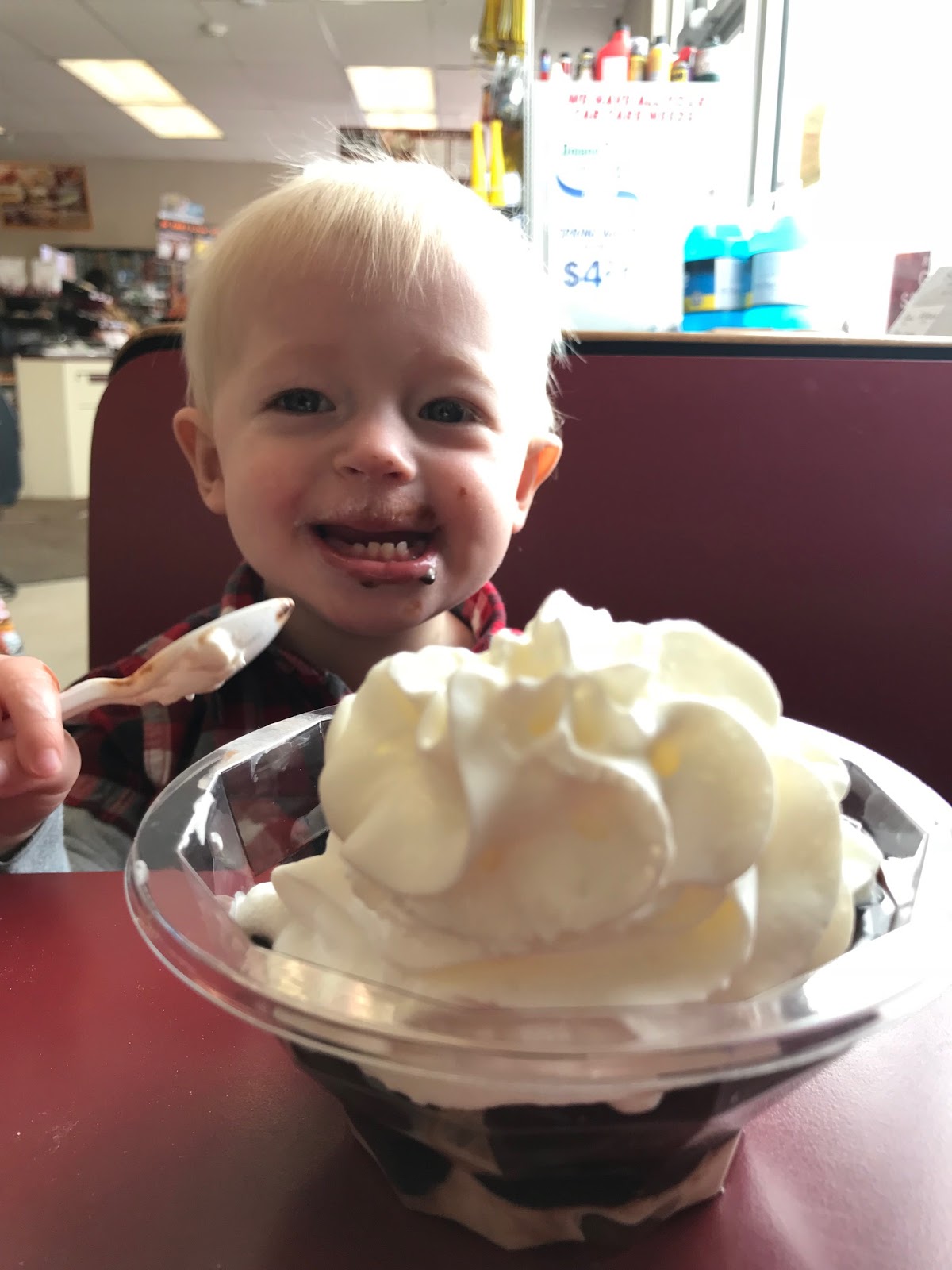 On Saturday, we laid low. The boys, though they didn’t catch the flu, seem to be nursing little colds, so we didn’t want to do too much. They’re on preventative Tamiflu, and their appetites are down, so I’ve been bribing them with any food they’ll eat…read: ice cream. Our giant adventure for the morning was the car wash and the local Stewart’s for an oversized sundae, which they devoured.

On Sunday, we did brunch again with Phil and Loralee. Rather than going to Kingston this time, we went to a local place, Skewed. Watertown has very few local joints that are really good, but this is one of them. It’s randomly placed in the mall by the movie theatre, and it looks like it would be a weird little chain, but their drinks are fantastic, they’re great with the kiddos, and their prices are fair. The boys ran the length of the mall multiple times before breakfast, worked up an appetite, and ate their fair share of the delicious food, which made my mama heart happy. 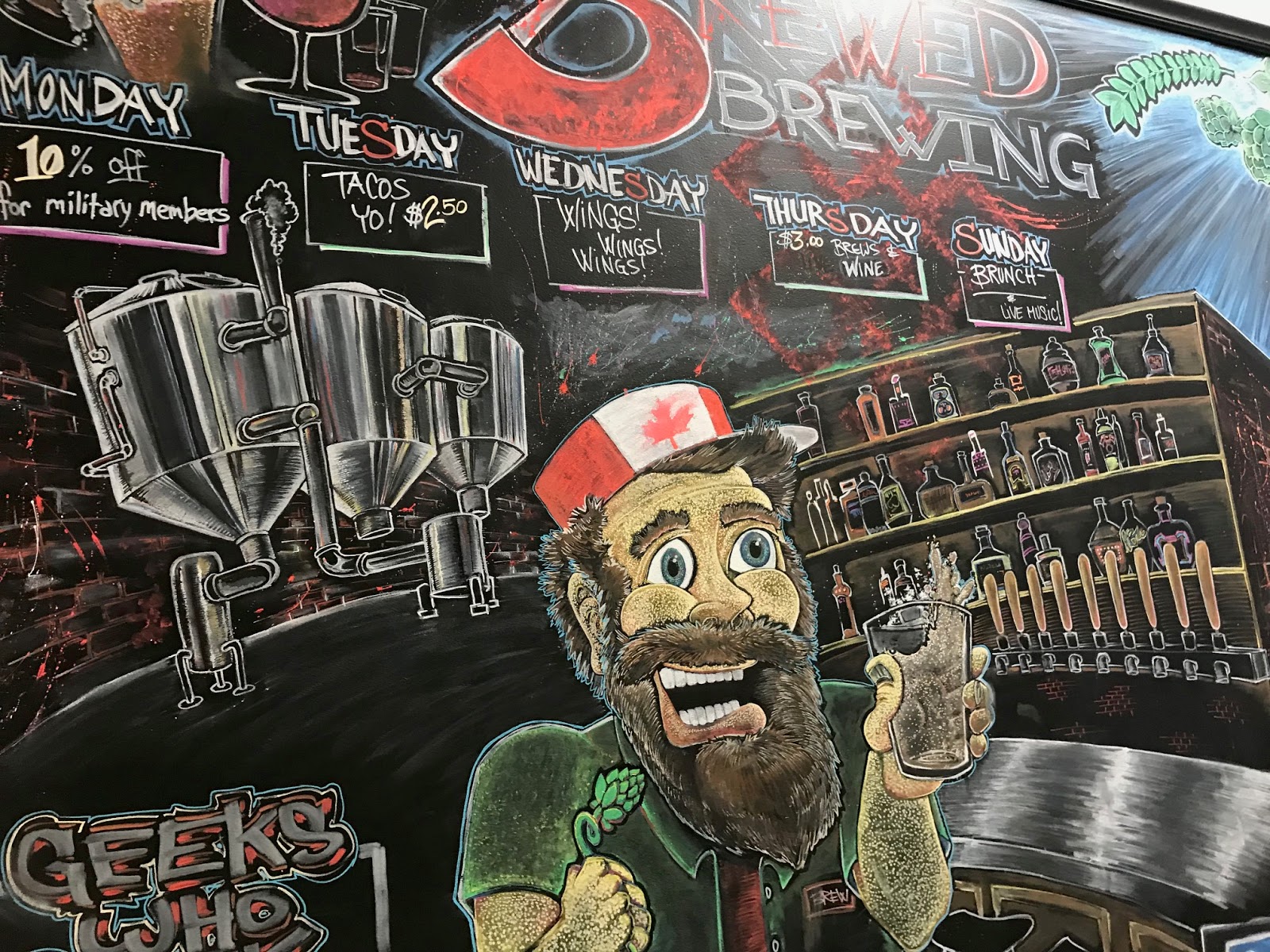 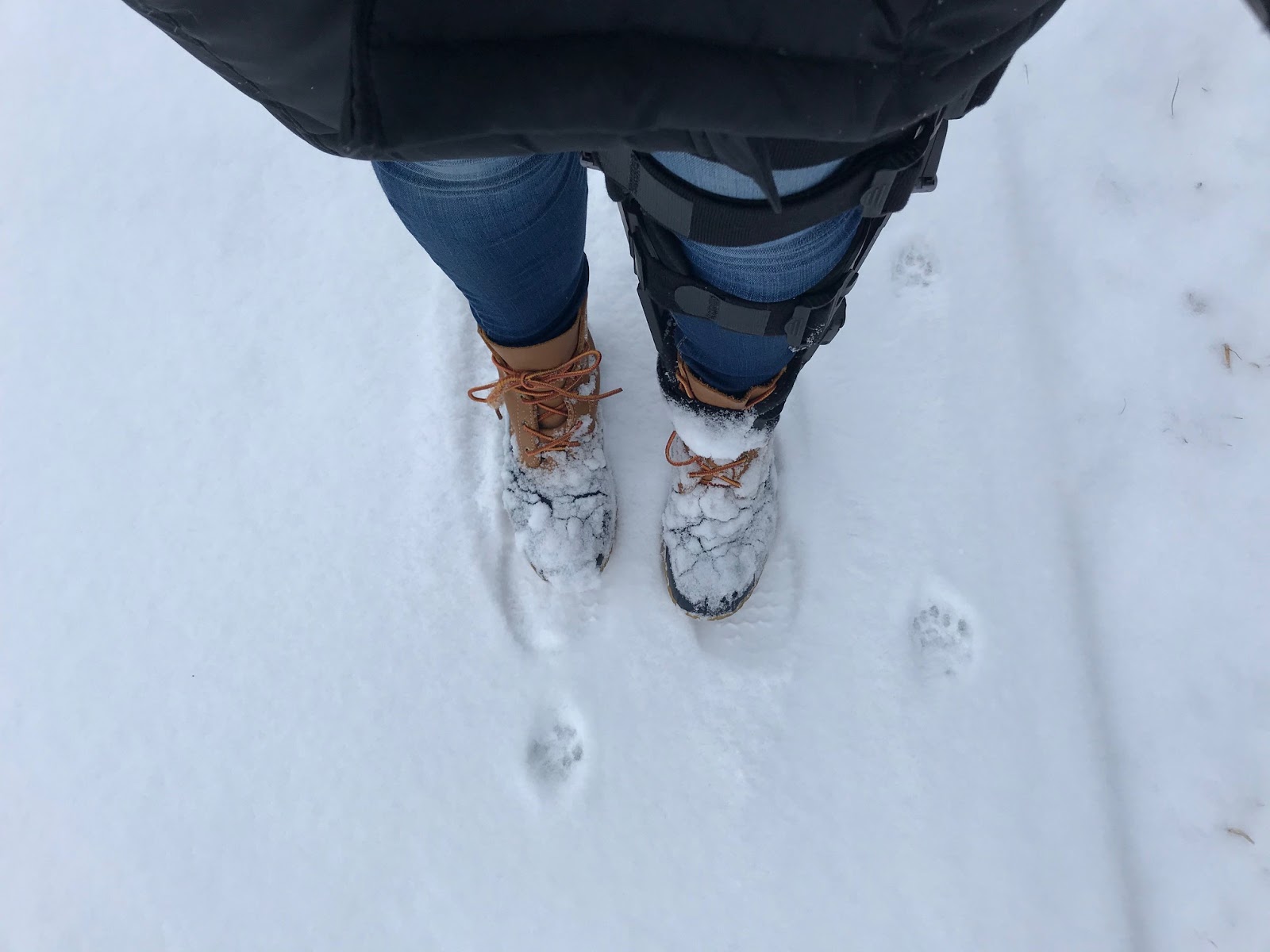 Ryan and I have been attempting to get off our butts and get stuff done, but it’s hard motivating ourselves with things like his training and my knee surgery on the horizon. Speaking of my knee surgery. I gave a little backstory about it on my instagram yesterday, and I appreciate everyone’s thoughts and well-wishes! On the plus side of moving though, we’ve cleaned out two closets, and we’re making headway with the third. I know we’ll get it all done, but dang, it’s not easy when life likes to get in the way!

We’ve decided to move ahead with a full DITY here, as well. For those non-military folk, that’s a full, do it yourself move. Rather than have Army packers/movers show up and break all our stuff again, we’re going to pack and load our own truck, and we’re going to move it across the country to Washington by ourselves. This really deserves a post of its own, so I’ll do that later, but for now, we’re trying to knock out the planning phase before anything else.