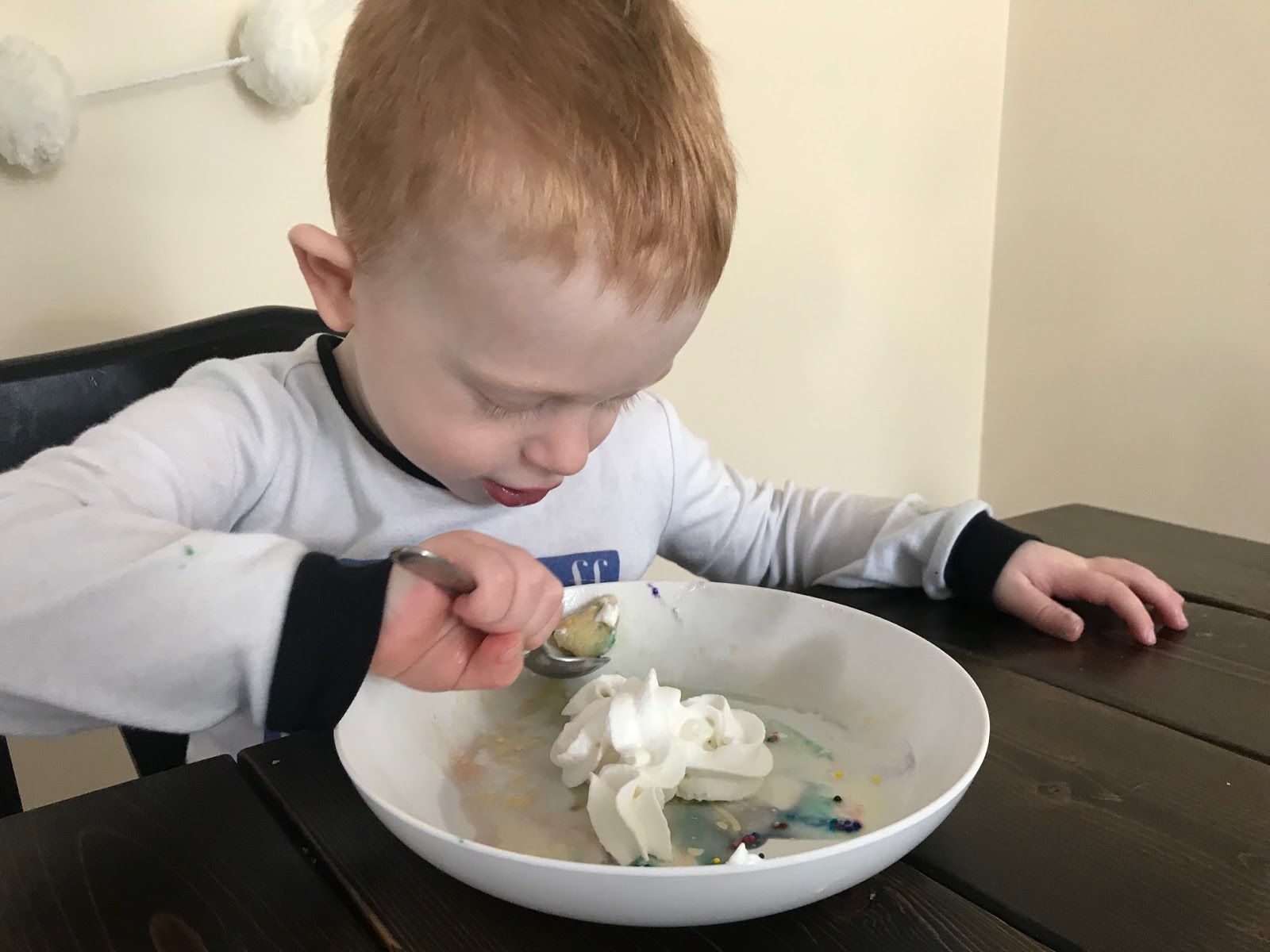 Welp. It’s officially been one week since my MPFL reconstruction. It’s been both a great and trying first week. On the one hand, I’m doing much better than I thought I would be at this point. On the other hand, however, I’m frustrated because there is still a lot that I can’t do. My first post-op appointment is this Wednesday, and I’m hopeful that I’ll be cleared to partially weight-bear.

Right now, I’m on crutches doing a partial “heel-touch.” I won’t lie. I’ve put some weight on this week, and though it definitely doesn’t feel good, it doesn’t feel awful either. I have four incisions. The one on the lateral side is the most painful. I have one directly over my kneecap where they placed the anchors for the ligament graft, and one just by my upper shin where they harvested a piece of my hamstring. There is also one tiny one where they inserted the drain and camera on the left side of my knee.

Tuesday was the worst day, and I think that was the last time I posted. My pain level was very high – around a 9 – most of the day. I could only manage it with the oxycodone I was prescribed. By Wednesday, however, I went from eight pills (the max) to five. Then on Thursday, I only took two at night to sleep more comfortably. I did that again on Friday and Saturday, and I’m officially free of the oxy now at one-week post-op! That was big for me. I’m not entirely comfortable taking opioids. Color me crazy, right?

But seriously, I’ve made a lot of progress. I can now shower by myself. It’s still a bit of a task because I can’t bend my knee yet. I have to maneuver myself into the tub sitting to be able to shower, then I have to exit, re-bandage, and put the brace back on – all while sitting and without bending. It’s a process, but I’m getting there.

We didn’t really do anything this weekend because I’m not that mobile. That’s hard for the boys – especially when it’s as cold as it has been here lately. We did manage to go on a quick Target run yesterday for necessities, and that was hilarious. I rode one of those motorized scooters, and the boys thought it was the coolest thing in the world. I did manage to get up and make the boys banana pancakes with sprinkles and whipped cream, so I guess I did something well!

Today, however, I’m back to work. I’m doing work fairly uncomfortably at my desk, though I’ll probably switch to the couch soon since it’s a lot more comfortable. I’m still applying to jobs and doing my best to keep things moving though, so that’s a plus.

OH! And the best news…we found a house to rent in Washington! My mom came to visit last week to help while I recovered, and we were browsing the rental sites and came across an incredible house available the first week in June, which is the perfect timeframe for us. Needless to say, we jumped at it! We spoke with the owners this weekend, and we’ll be signing our contract and placing our deposit this week, so we’re very excited. It’s about 1,000 square feet bigger than our current home, has four bedrooms and a dedicated office, so we’re ready to do this.

Here’s to a good week ahead, friends! Thanks so much for your kind words and positivity during this time of recovery and craziness.