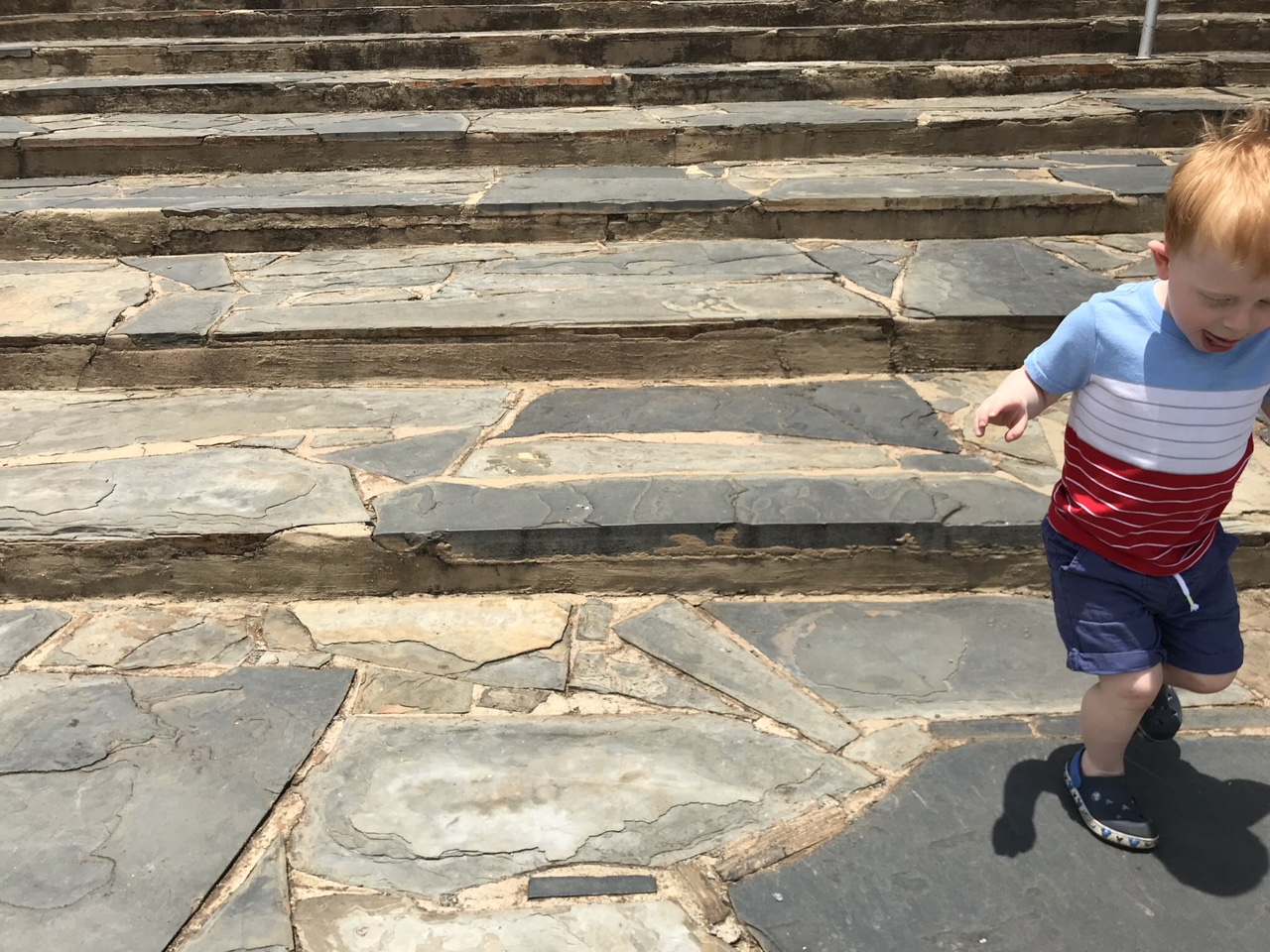 I’ve mentioned a few times before that the concept of minimalism is such an appealing thing to Ryan and myself. Perhaps it’s because I blog in a lifestyle community, or perhaps it’s simply because society is so inundated with things lately, but I’ve been feeling almost smothered lately. With our upcoming move to Washington, it’s become so apparent just how much stuff we have. We don’t have a huge house, but we have so many things. And here’s the thing, I can tell you how most of these items in our house came about.

The random assortment of toys is, of course, for the boys, but so many of them were the result of stress. I like buying things. I’m not going to lie. I read Rachel Cruz’s book, Love Your Life, Not Theirs, and she mentioned that she’s a spender, as well. I don’t have a problem spending money. I enjoy it. In the throes of postpartum depression with Spencer, buying baby things was my go-to. I’d buy clothes, baby toys, books – anything to distract me from the issue at hand. Here’s the thing though…none of it helped. None of those purchases made me happier.

I look at our house sometimes, and I have a hard time looking at it through my own eyes. So much of what we see in the lifestyle blogging community is Instagram-perfect. We have the perfect white-on-white kitchens. There are flawless living rooms with not a speck of clutter in sight. There are the walk-in closets hung perfectly in order by color and sleeve length – just because. There’s nothing wrong with that.

What is wrong, however, is looking at my home through the lens of another and comparing what we have to theirs. 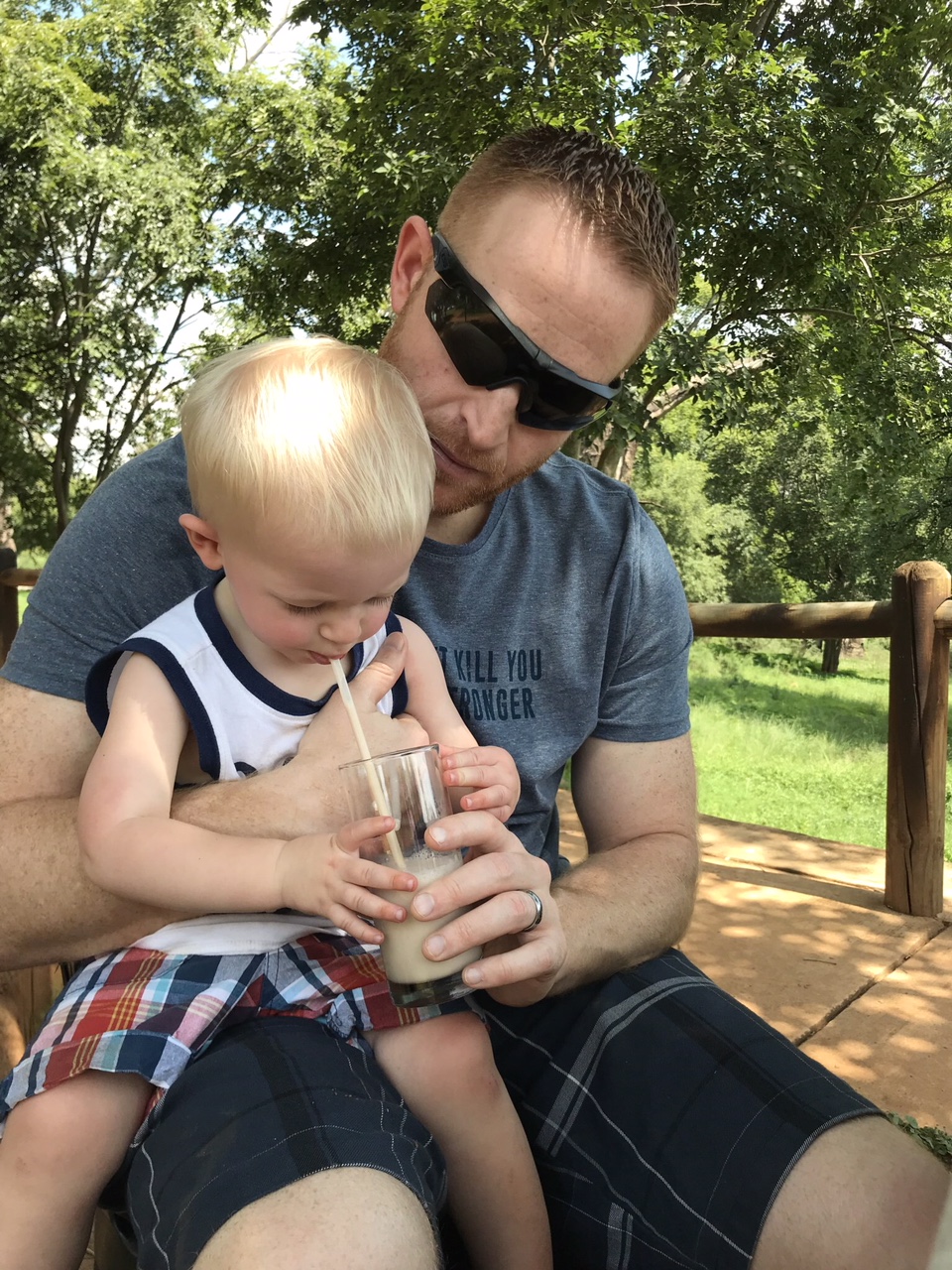 Those are the things that matter. Only, they’re moments – not things.

Ryan and I have such big goals for the future, and I have so much that I want to teach my boys and show them about the world. I want them to know how big the world is out there. I want them to understand that having the biggest house on the block won’t make them the happy. I want to show them that the best moments in life are shared together. It’s about spontaneity and imperfection. 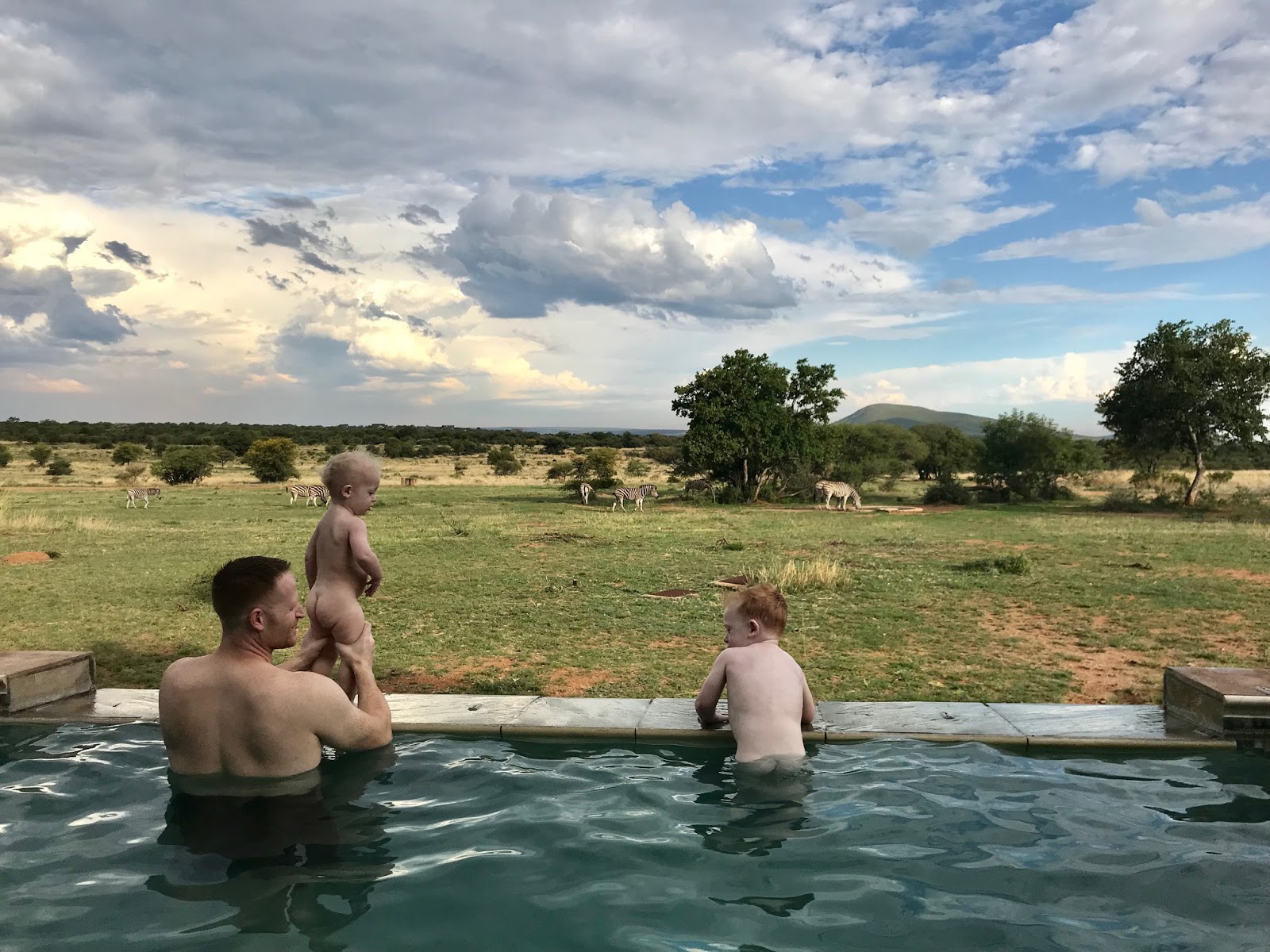 Ryan has ten years (give or take) left on his military contract, and then we’re set to be nomads. We have a dream of embracing a tinier lifestyle – one on the go. A life that shows my boys how big, how vast, and how beautiful the life can be when you ditch the excess. How, exactly, that will pan out is yet to be set in stone, but we have so many dreams that are bigger than a great house and fancy car.

Minimalism is more than a trend. Truly. It’s about finding more in less. Less belongings, more freedom. Less debt, more living. Less flawless, far more beautiful. I know that I have a long way to go with this, but I wanted to share something that was so freeing and so liberating, little though it was. I’ve been collecting (read: hoarding) toys for the boys. I found a Lego table at a yard sale while Ryan was deployed, and I bought it. The boys rarely used it though, and if they did, it was just to climb on it. I kept saying that one day, maybe they’ll use it. 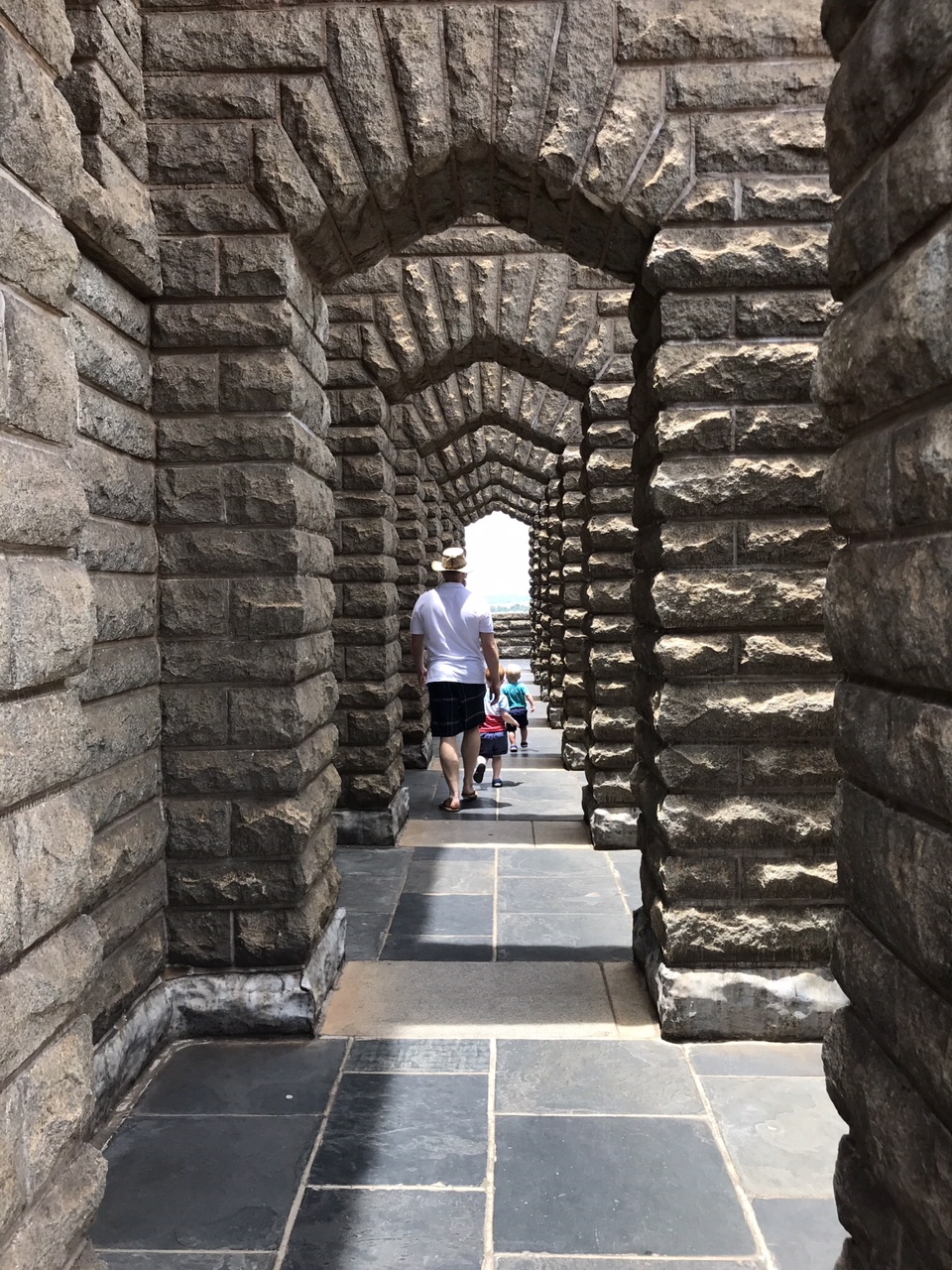 This weekend, as Ryan and I were talking, I felt prompted to get rid of it. It’s a silly little thing, but I posted it on an online marketplace for just $10 – and an hour later, it was gone. Remember that rush I said I get from purchasing? I felt it while getting rid of something, too, and I think that speaks volumes. While, yes, I want my boys to have everything, I don’t want them to have all the things.

I want them to have the world.