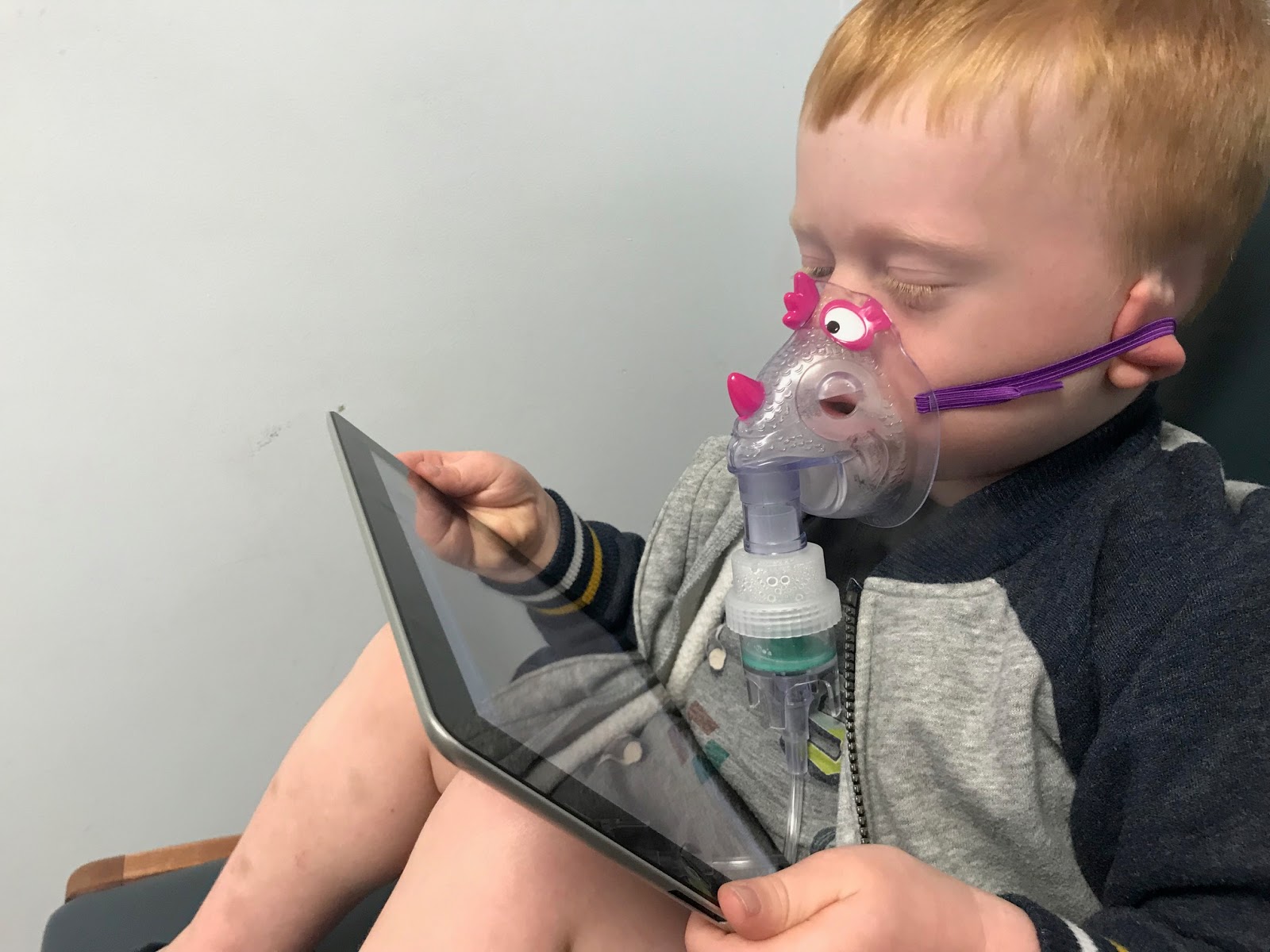 Well, that’s a wrap on our final weekend here in Black River, folks. Honestly, it was a whirlwind. It was fun, tiring, not without its share of little disappointments, but overall a good one. I mentioned on Friday that we were having family photos done, and it didn’t happen based on the weather and, sadly, we’re not able to reschedule because we move on Thursday morning – crazy, right? It turned out to be a blessing in disguise though because Spencer’s asthma kicked in this weekend pretty badly, and we spent the better half of Sunday at urgent care having prednisone and xopanex treatments because his O2 levels were hovering in the upper 80s again. No bueno.

Overall though, we made goals, we got them done, and we did what we needed to do. We’re stressed, but we’re doing it. Our boys are resilient little champions as they watch their things get boxed up piece by piece. We’re doing our best to make it “just another day” in the Moore household, and we’re making it as fun as possible. That’s an interesting concept though, amiright?

We still managed to get out and have some fun though. The boys and I went to Thompson Park Zoo one last time with Spencer’s old teacher, Vanessa, and her son, Jayden. They had the time of their lives playing, looking at the animals, and spending time with good friends. Ryan had to conquer some stuff around the house while we did that, but we spent some quality time later in the day. 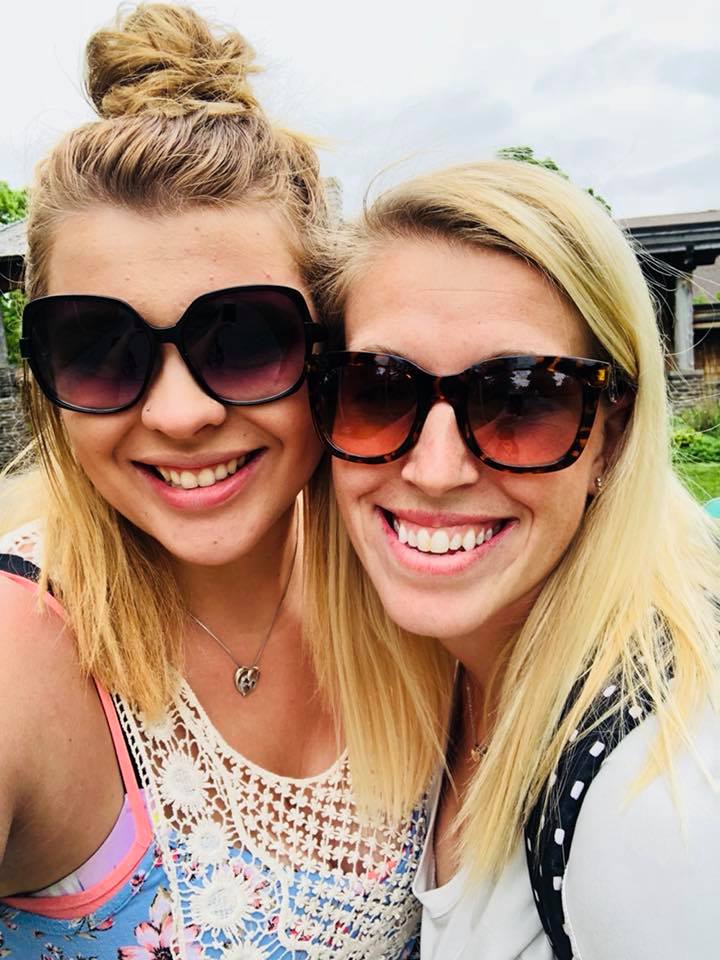 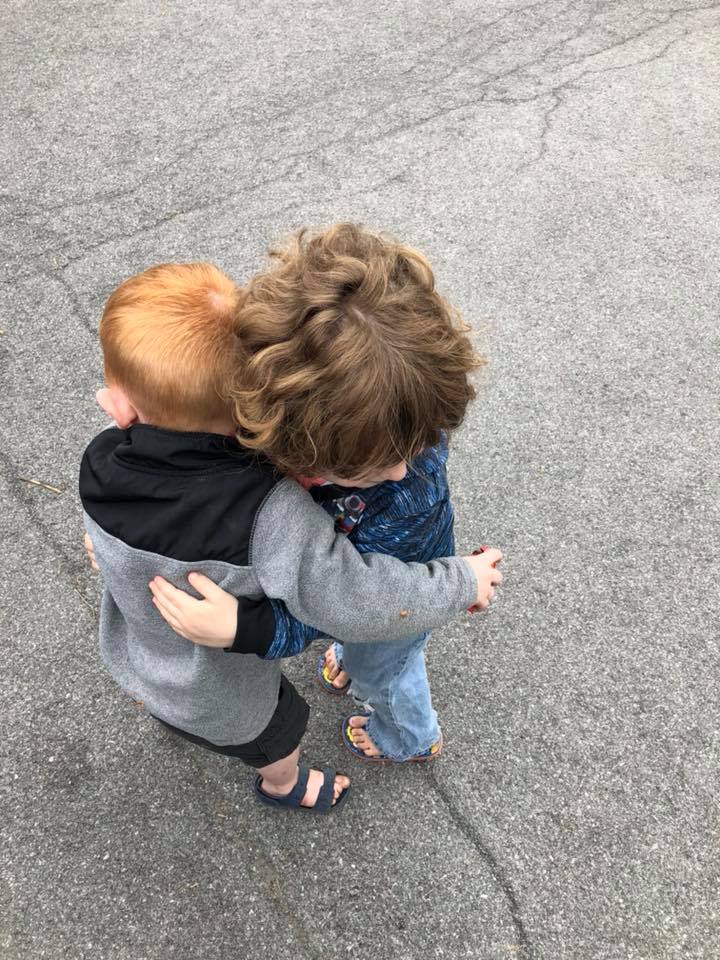 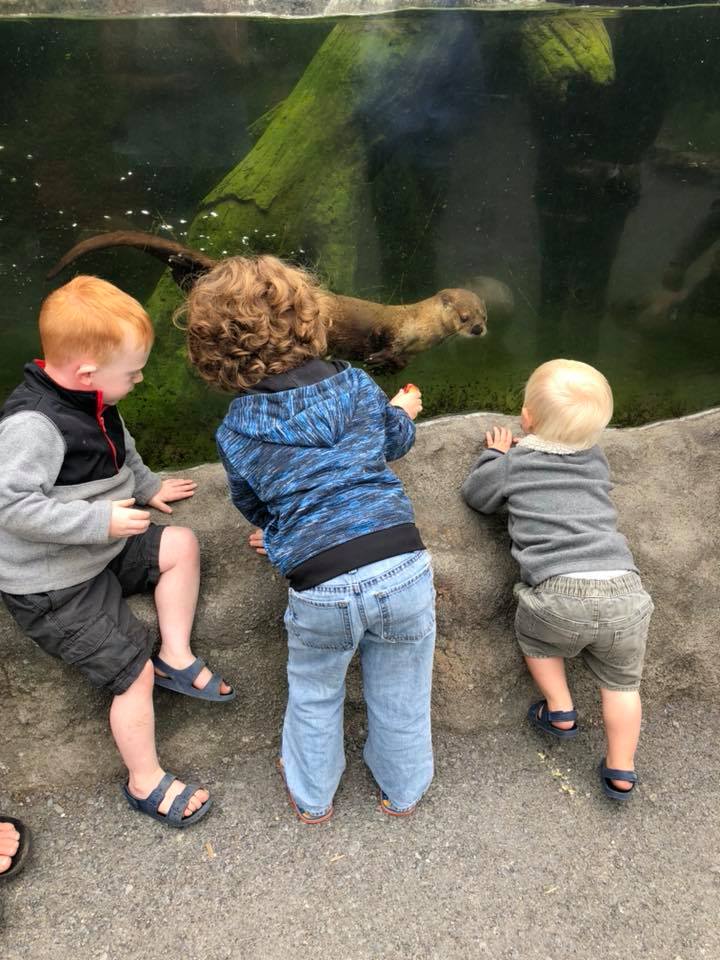 Now’s the real final countdown – though I’m sure you’re sick of me saying that by now! We have three days left, guys. Ryan picks up the moving truck tomorrow. Our packers are coming on Wednesday, and my mom flies in on Wednesday evening. We leave bright and early Thursday morning to start our cross-country journey. I think I’ve been in denial until now. I’m not ready to say goodbye to so many people that have become fixtures in our lives. And yet, there’s an excitement, too. Let’s just call us a mixed bag of emotions.

In other news, does anyone have any tips on what we should stop and see along the way? We’re definitely making time to see Mount Rushmore and the Crazy Horse Memorial. We might make a stop to see Old Faithful. Mostly though, we’re taking our time. I’ve taken a week off work to spend with family as we embark on this trek, so I’m excited to savor the time as a family.

I’ll do my best to post as we head out West, but we’re cutting off our internet here on Wednesday, so it’ll be hit or miss. Be sure to follow along on my instagram, and I’ll share each step of the way!