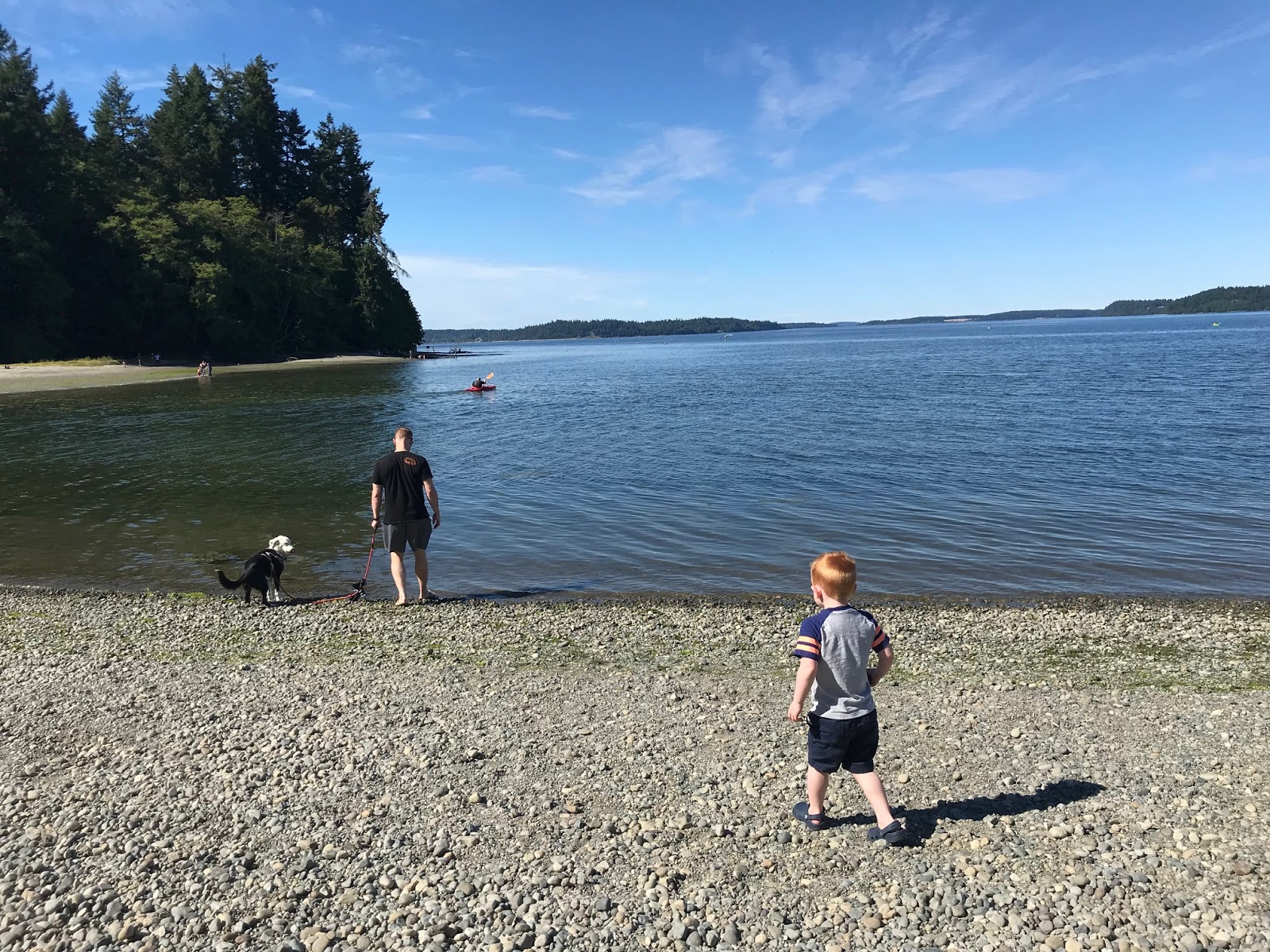 Somehow this past week, Ryan managed to bring home a nasty sinus infection that started to make its way around the house. He was hit hard Friday and Saturday, then I caught it, and poor Spencer’s asthma has been kicking him in the pants because of it now, too. So, you know those weekends where you plan all the things and most of them just don’t happen? Yeah, this past weekend was one of those, but I am proud to say that will still got out, did things, and explored the area – even if our bigger plans went down the drain.

On Saturday, we decided to forgo our now-normal Wear Blue run at the park in favor of trying to catch a little extra sleep since we weren’t feeling too well. Then, we headed to the furniture store out in Lacey. Funny story…we bought these couches in a barrio in Tuscon right after we got married. They. are. awful. They were cute when we got them, but the arm broke on one during our move to Fort Drum, they’re stained beyond recognition, and they are just so uncomfortable. On Friday evening, Ryan felt like poo, was struggling to get comfortable, and finally said “we don’t deserve to live like this.” I died. And then we joyfully went to the furniture store, adulted super hard, and bought a great new set. We’re in heaven. 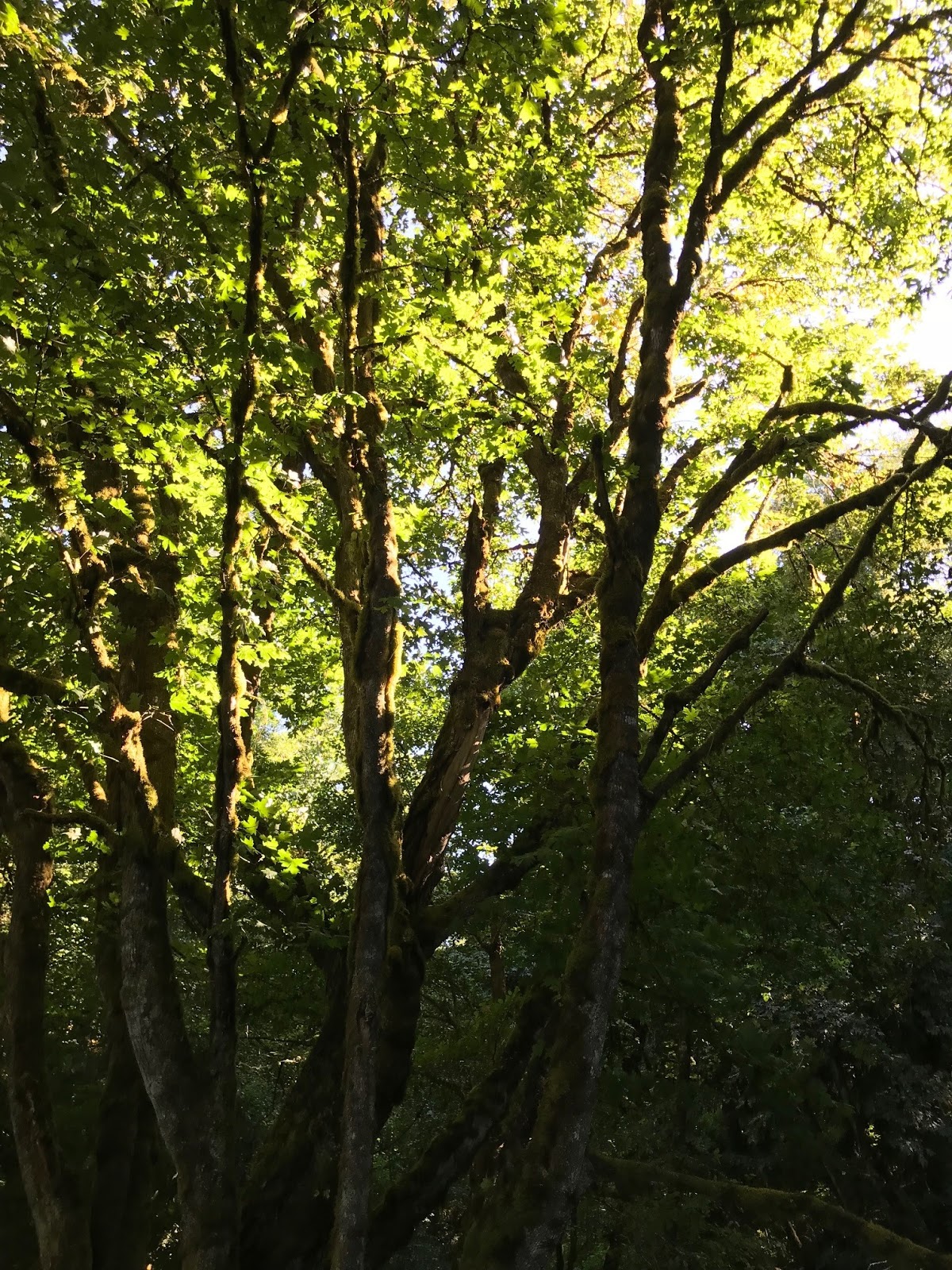 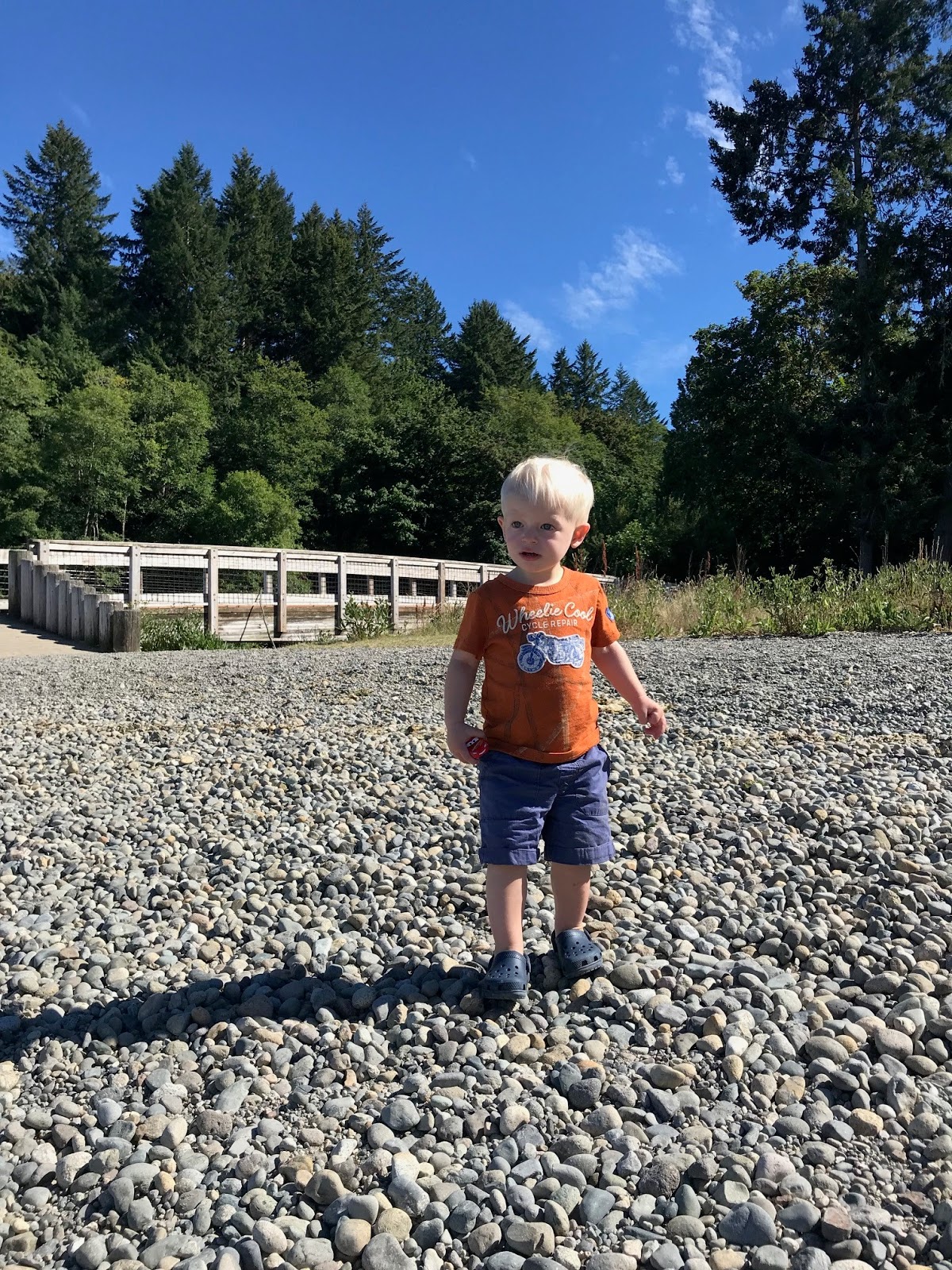 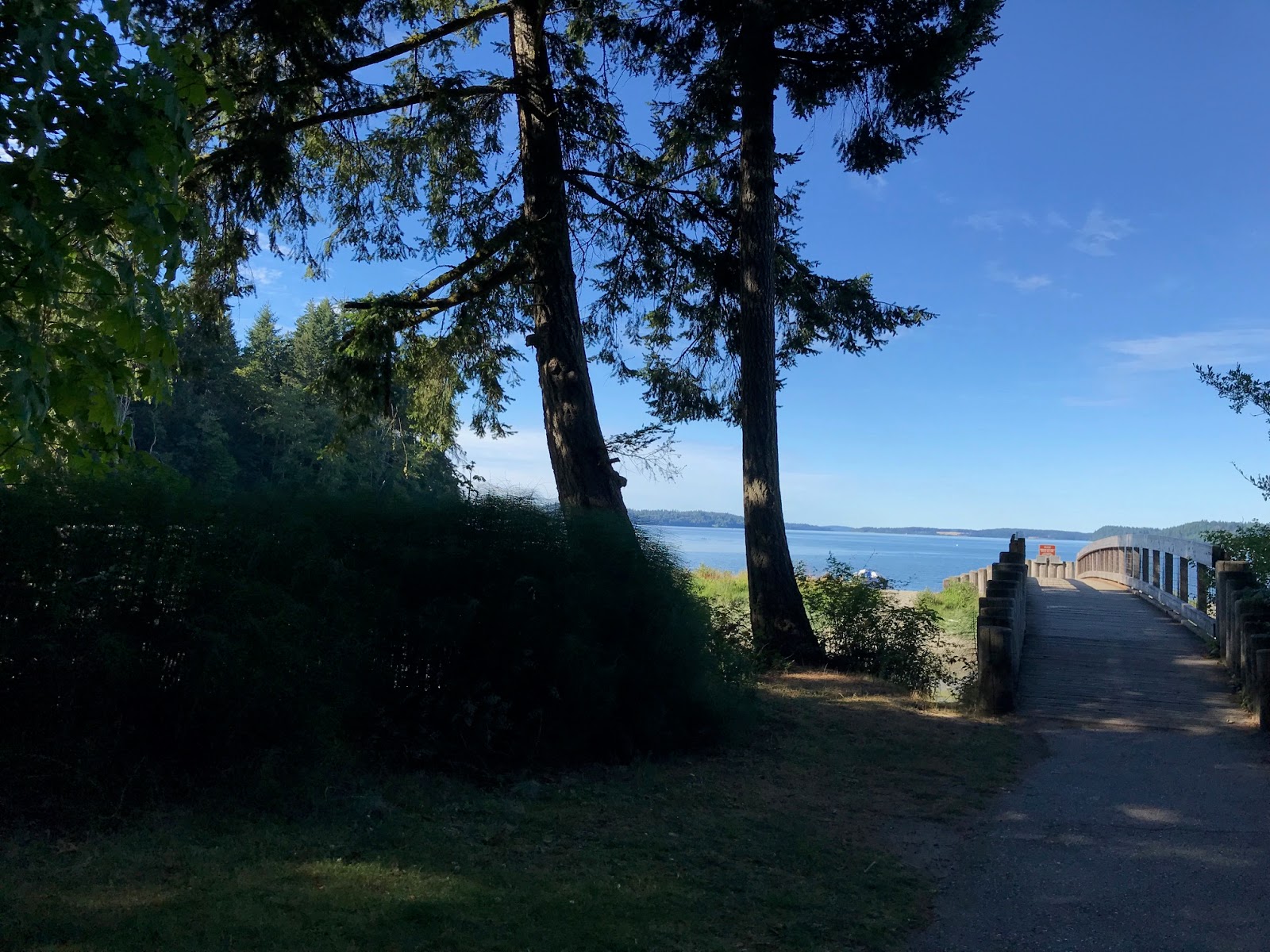 Sunday was spent relaxing, taking the boys for bike rides down at the park, and going to Tolmie State Park. The beautiful thing about Tolmie is that it’s about a 10-15 minute drive from our home. With our Discover Pass, we don’t have to pay a fee. Instead, we just drive up to the parking area and either hit the trails (there are a bunch!) or just head to the beach. Since we all felt like garbage, we opted for the latter, and we headed to the beach.

The beaches here aren’t soft-sand beaches. They’re rocky and gritty, but they’re just as gorgeous as you could hope for. The water is clear, and it was shockingly warm, as well. Ryan and I forgot to bring our swimsuits, but the boys were content to wade in, see the little crabs, and check out the barnacles covering tons of rocks. Spencer was in heaven. That little boy is part fish, and it speaks to my swimmer heart! 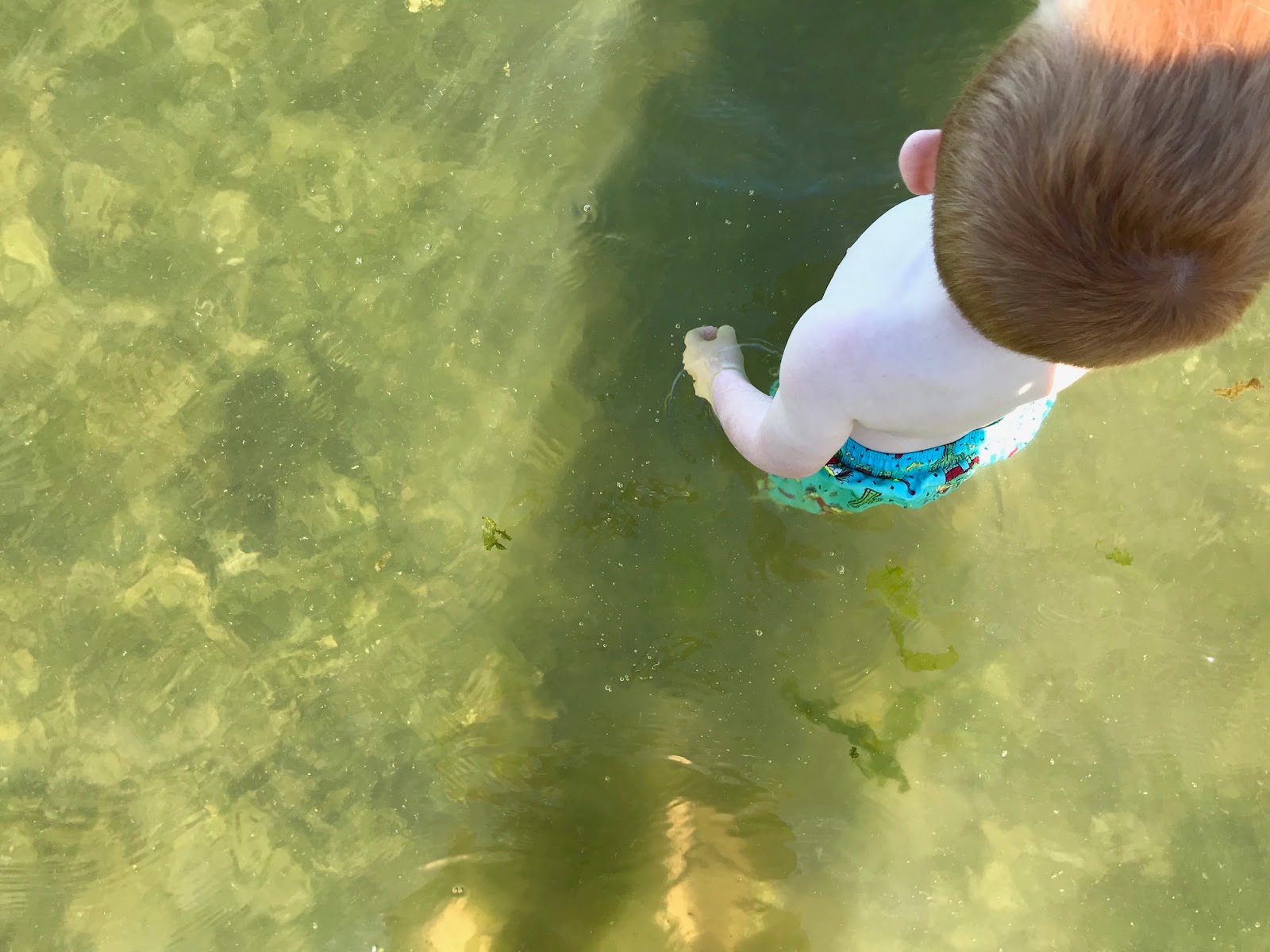 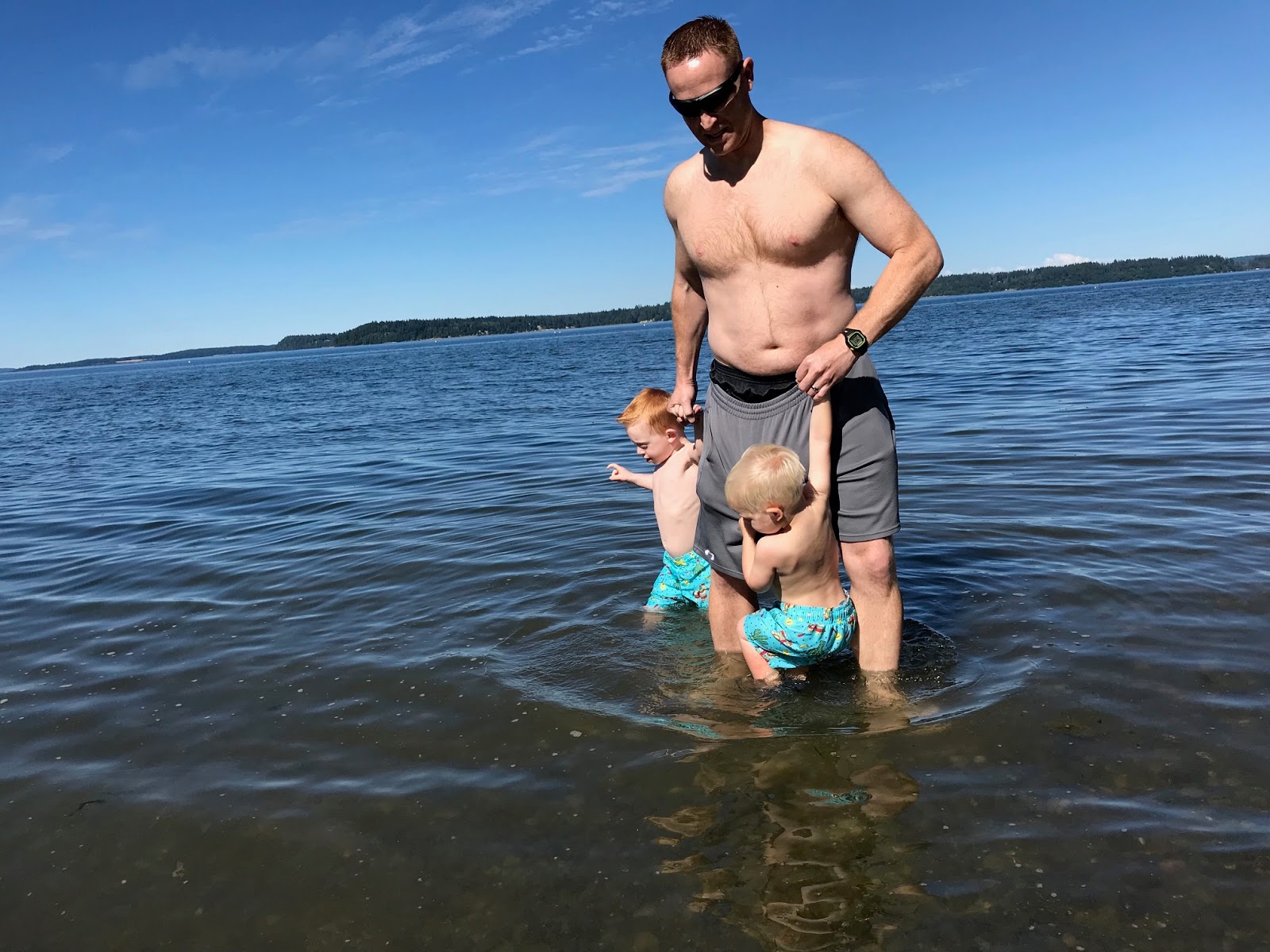 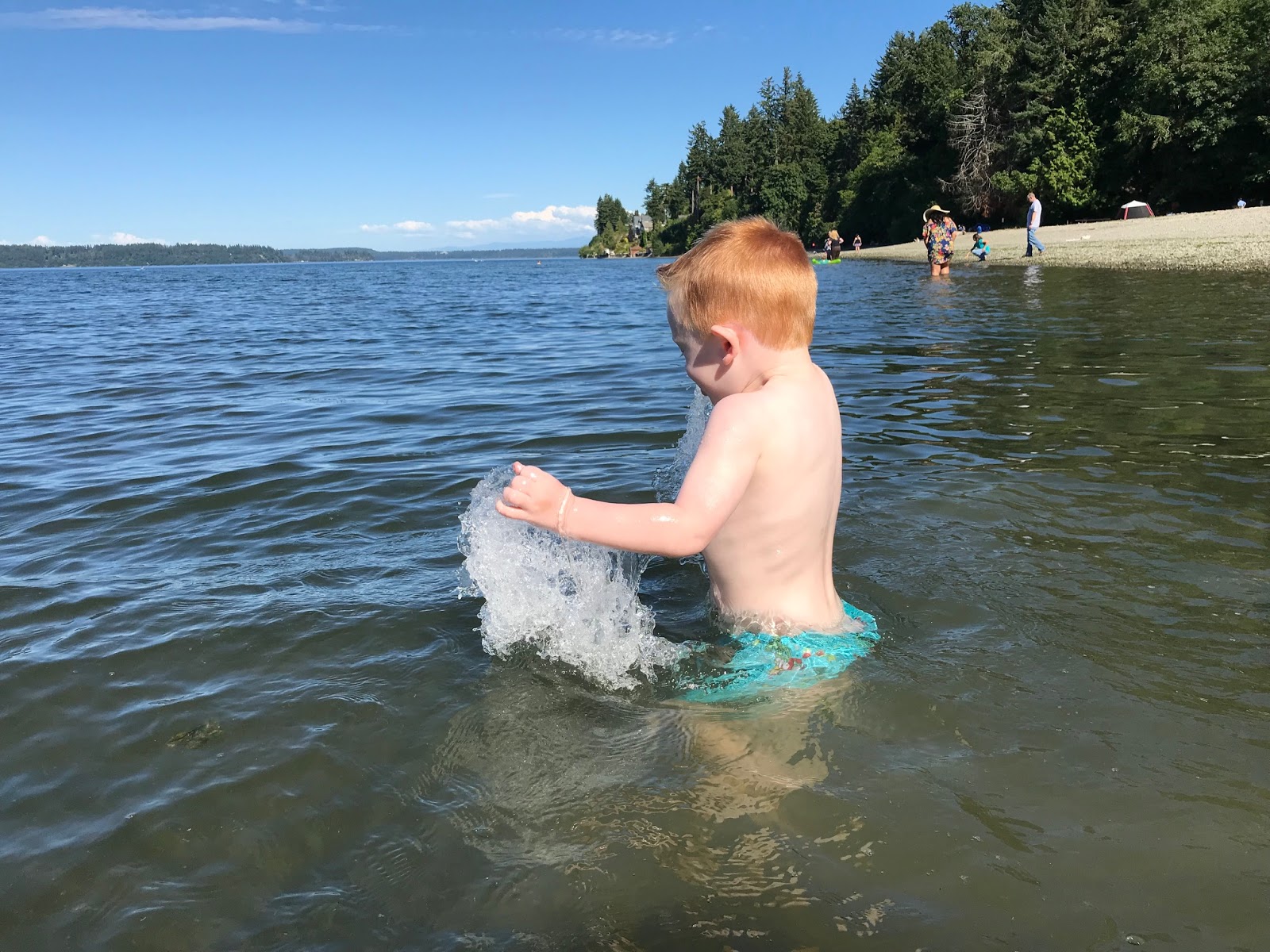 Ryan’s leaving later this week, so I’m glad that, despite feeling pretty gross all around, we still got out to explore some of the area. We’ll definitely need to head back to Tolmie though because we didn’t explore it nearly as much as I would have liked to. The beautiful thing about living here is that there’s simply no shortage of things to do! We simply have to decide what we might want to do that weekend, throw a pin on a board, and go. I’m pretty sure it doesn’t get better than that.