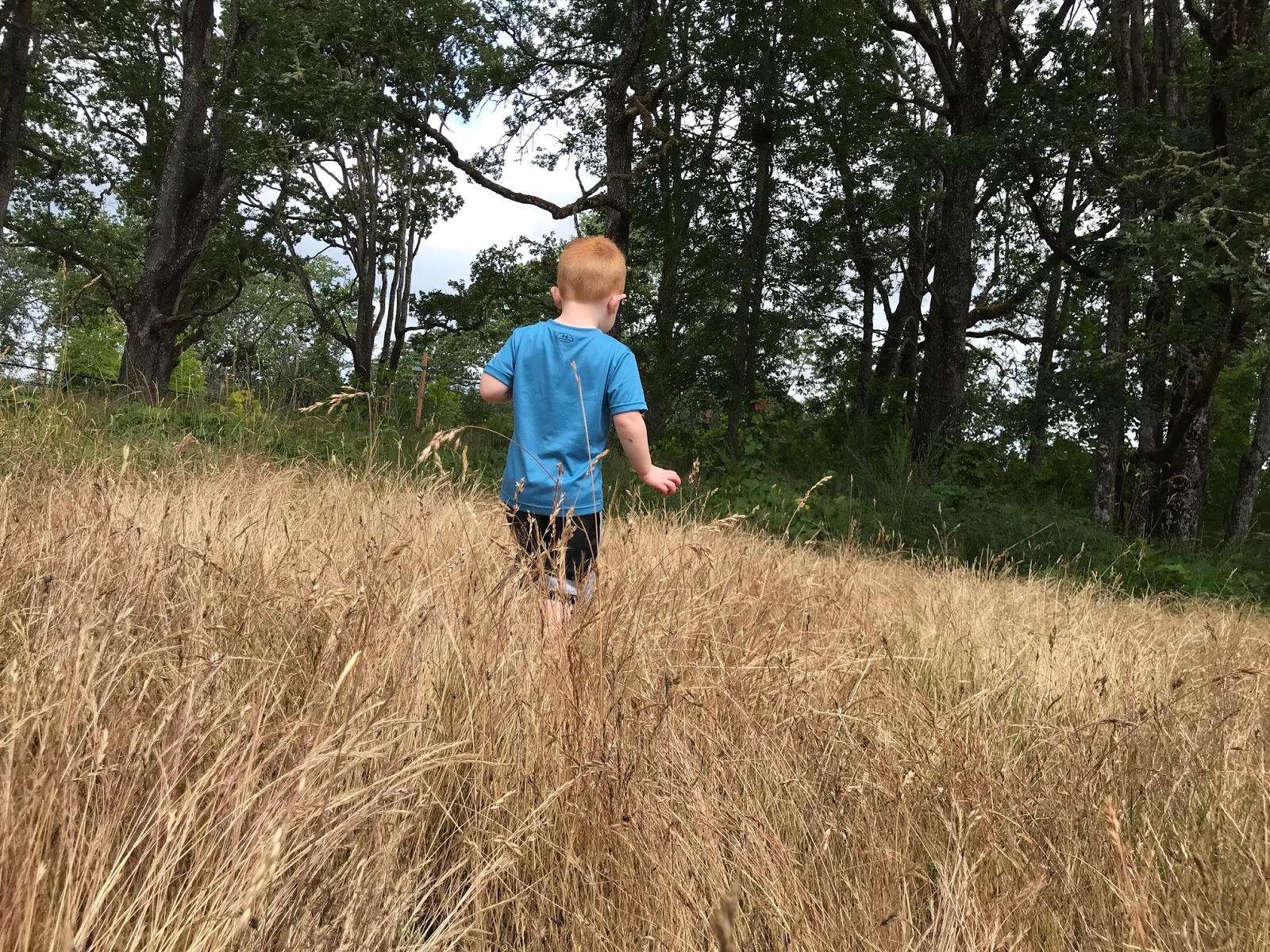 I think it’s safe to say our family loves Washington. Leaving New York was hard – less because we loved New York, more because it was home – but we’re settling in nicely, and I think I can finally stop babbling about the “settling” nonsense because it’s done. Yes, Ryan’s still leaving this weekend, and yes, that sucks, but I’m less worried about all the things because, frankly, I know they’ll get done. Work is falling into place, the boys are starting to love their school, and even this messed up rental home is falling into place (yes, that deserves a post of its own).

I think the best part of Washington so far is just that there is so much to do. We’re seriously never scrambling on a weekend to find something. There are so many hikes and little excursions we want to explore. The weather is cool (and yet also warm) enough to play outside, go on our little runs with friends, or just take Danny to the dog park. Better yet – the beach is literally about 5 minutes from our home. 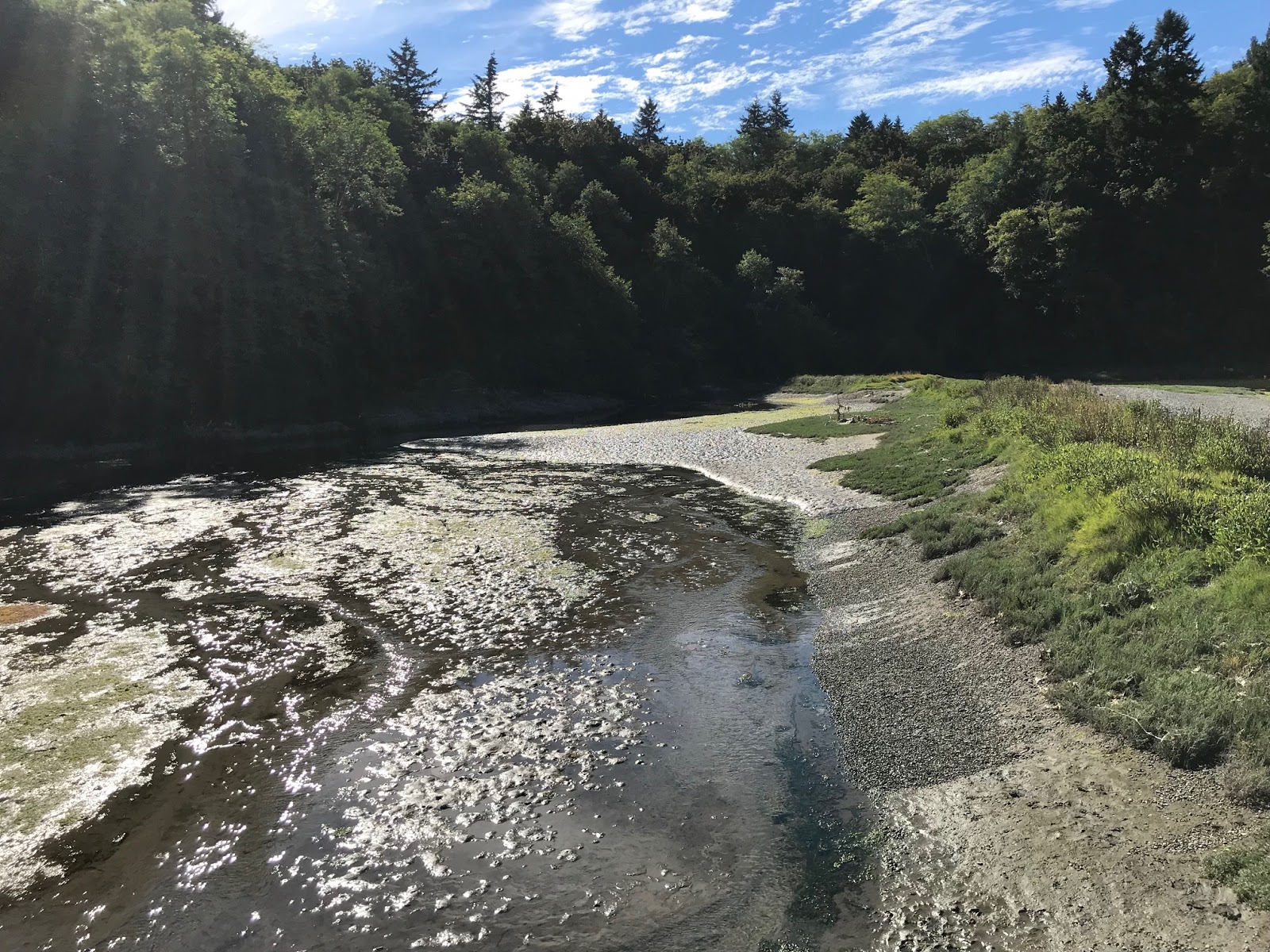 Better yet? We also have family really close, which is kind of a rarity. Ryan’s cousin and his wife just moved to Olympia, so we’re able to see them fairly frequently. In fact, we’re headed their way for a beach barbecue this evening. They have a son named Spencer, too. He’s much older, but it’s a funny little anecdote we giggle about as the kids get confused.

It’s true that this has been a season of change for us, and it hasn’t been the easiest move all around, but I’m grateful for the opportunity to branch out, see new areas of the country, and really explore with my boys. Though we explored in New York, I think it’s safe to say that was just a stepping stone for what we plan to do here in Washington. 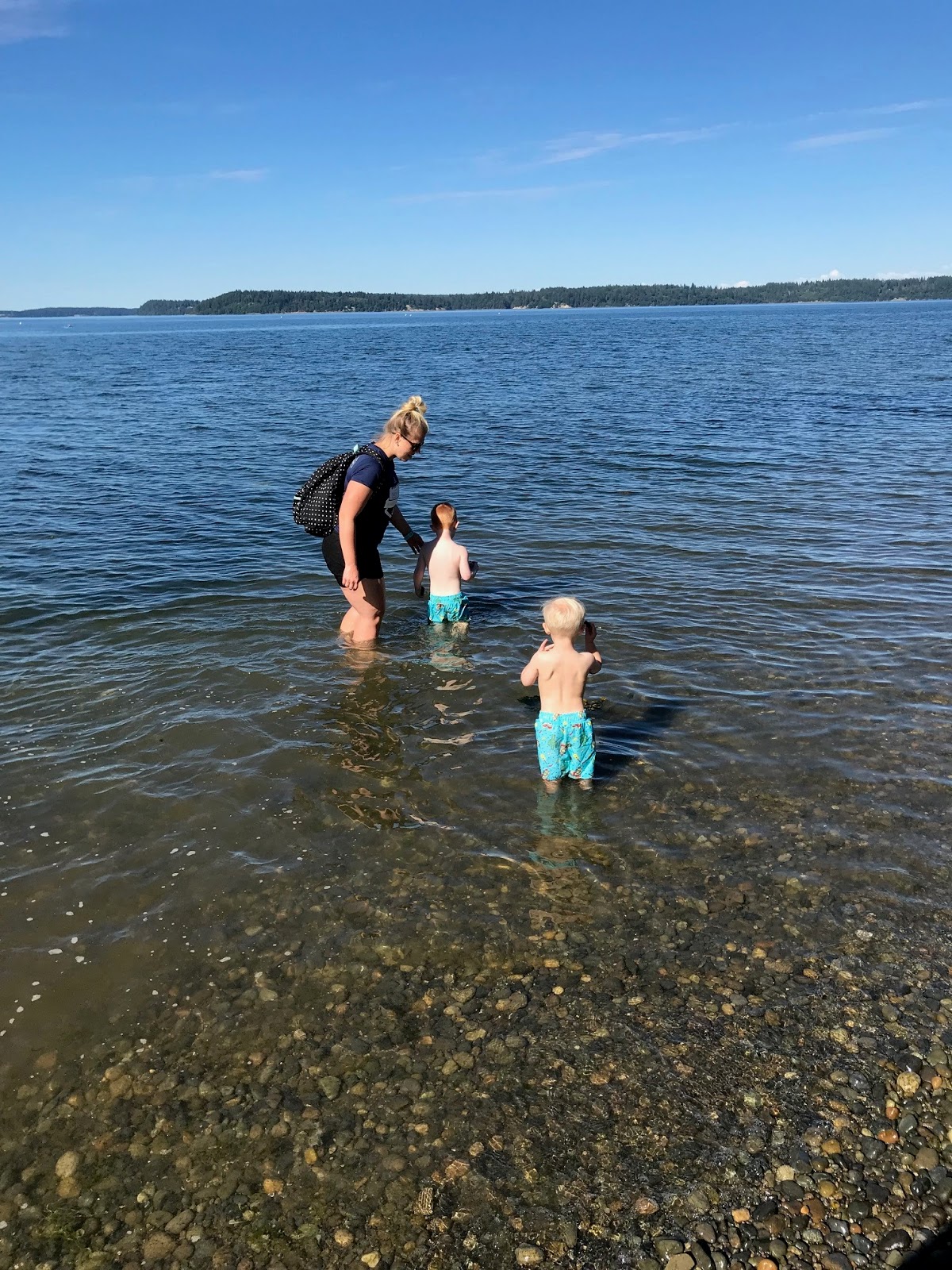 This is definitely a summer I won’t forget. There are so many household chores to be done, so many nuances to this house and schedule yet to figure out, but there’s something spectacular about the spontaneity of it, too. We get to craft our own adventure here, and that’s incredible. That’s an opportunity you don’t want to pass up.

Changes are on the horizon, but if there’s one thing this Army life has taught me, it’s that change can be good – hard, but good. On that note, I’m calling it now. I’m going to bust out the DSLR for the next week or so. I want to capture this place in all its glory because it’s about time! Get ready for all the photo dumps!