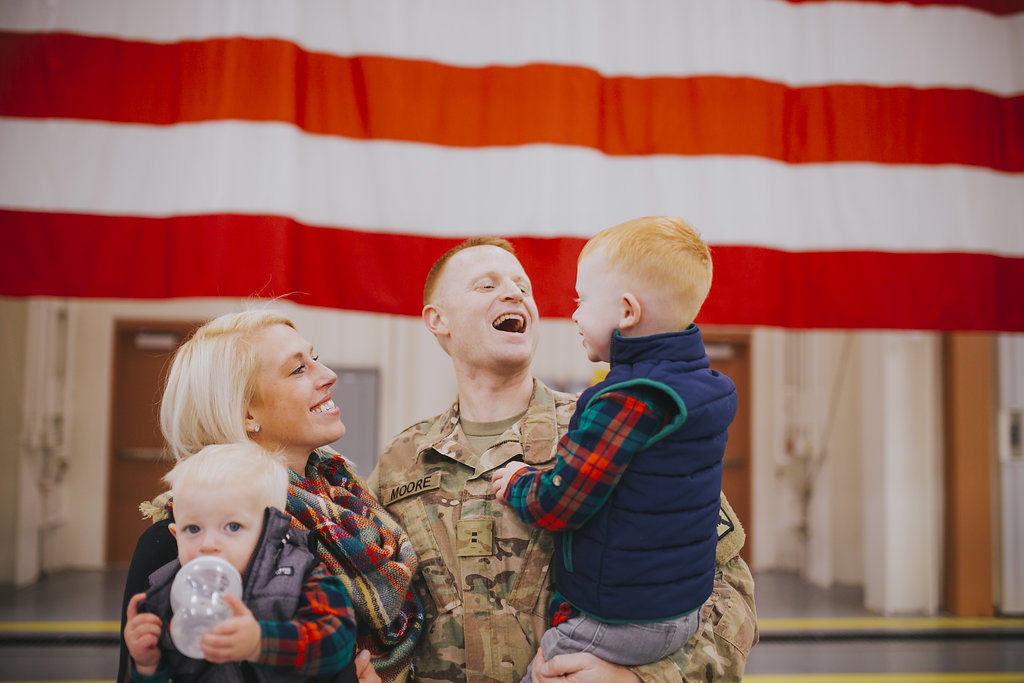 It’s been a month since Ryan left for his most recent TDY, and I’d be lying if I said it’s been easy. Between sick kids, a sick dog, first-trimester nausea, renting a less-than-ideal house, and trying to keep Ryan’s spirits up during a difficult assignment, we’ve had to weather a lot. Sadly, that’s the reality of a lot of TDYs, tours of duty, and deployments, and it’s something I really didn’t understand about military life until I married a soldier.

If there’s one thing we’ve learned since we weathered that first TDY while Spencer was 8 months old, it’s that a separation can either work for you or against you. It’s an extremely fine line. The nature of that separation definitely plays a part in it, as well. When Ryan was in Korea and Spencer was just a baby, I had a hard time not resenting the fact that he was having kid-free time. I had to force myself to remember that he was working – not just having fun overseas.

Likewise, Ryan had to learn that, while he was homesick, life continued for us back home. We still had work, commitments, a house to uphold, and we were still learning to balance a mother-son schedule. Essentially, we had to learn to live without each other while still supporting each other, as well. 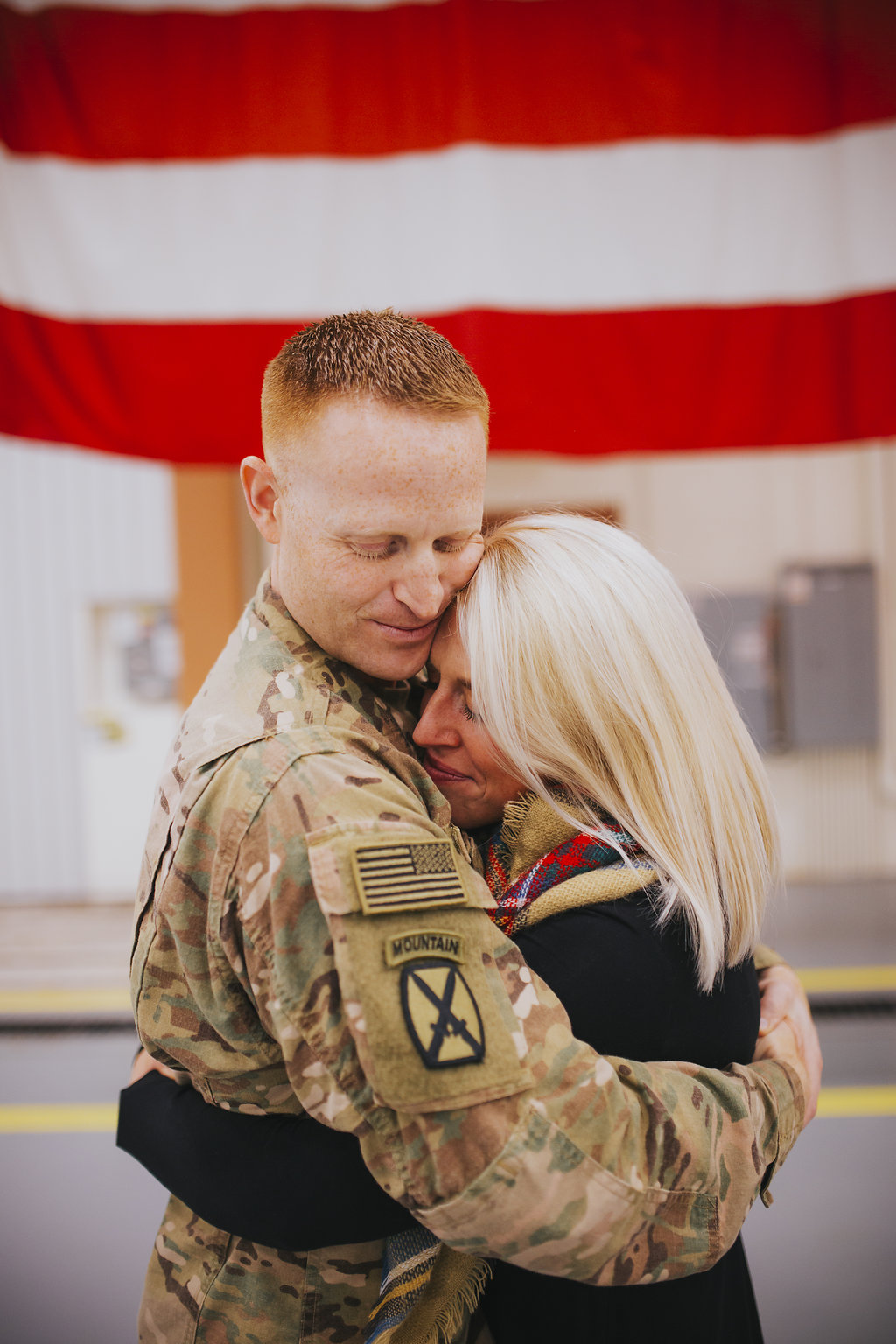 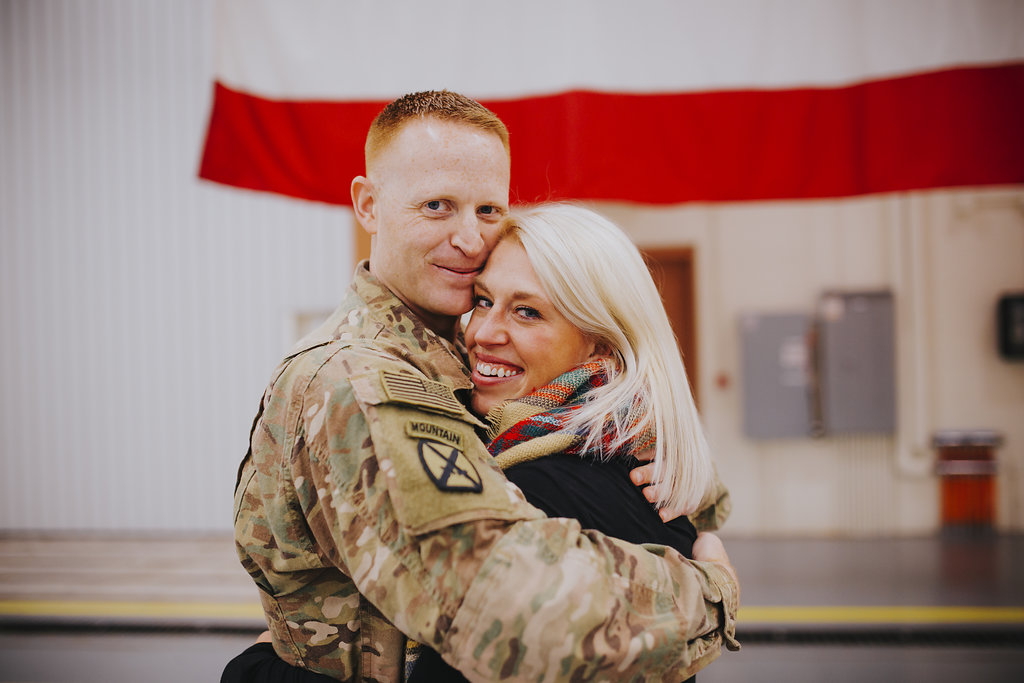 It can be easy to forget the hardships the other has to endure, and I’ve often said that TDY’s or short duty tours are harder than long ones. You barely have time to get into a routine before that routine is upended again with a homecoming. Regardless, I’m learning that we need to treat each separation like a long one. Take the time to focus on the little things, not just the big ones, and focus on the details. Ask the other how their day was – and mean it. Be considerate and empathetic. Be open and vulnerable.

To truly make a separation work for you, you need to put the other person first. Seems simple, right? It’s not. Each problem and little issue can seem so insurmountable at times. It can be hard to put down that cross of resentment and really open up and accept love from afar. Look at it like a virtual hug though. I know how powerless Ryan felt while he was deployed and both of his boys were in the hospital. I needed to focus on managing the situation, rather than playing the “woe is me” card. We focus on really including the other, no matter what. Here’s are the five things that have helped us navigate TDYs and deployments and actually strengthen our marriage at the same time.

And with all that said, we’re under two weeks until Ryan comes home, and this mama can’t wait! My boys miss their daddy so much, and I won’t lie – this has been a really hard TDY. He’s not even that far away, but his schedule has been insane, he’s yet to have a day off in a month, and I’m navigating early pregnancy, too, which is a blast 😉

Have you and your partner had to endure a separation for work or duty? What helps you navigate those tricky times?