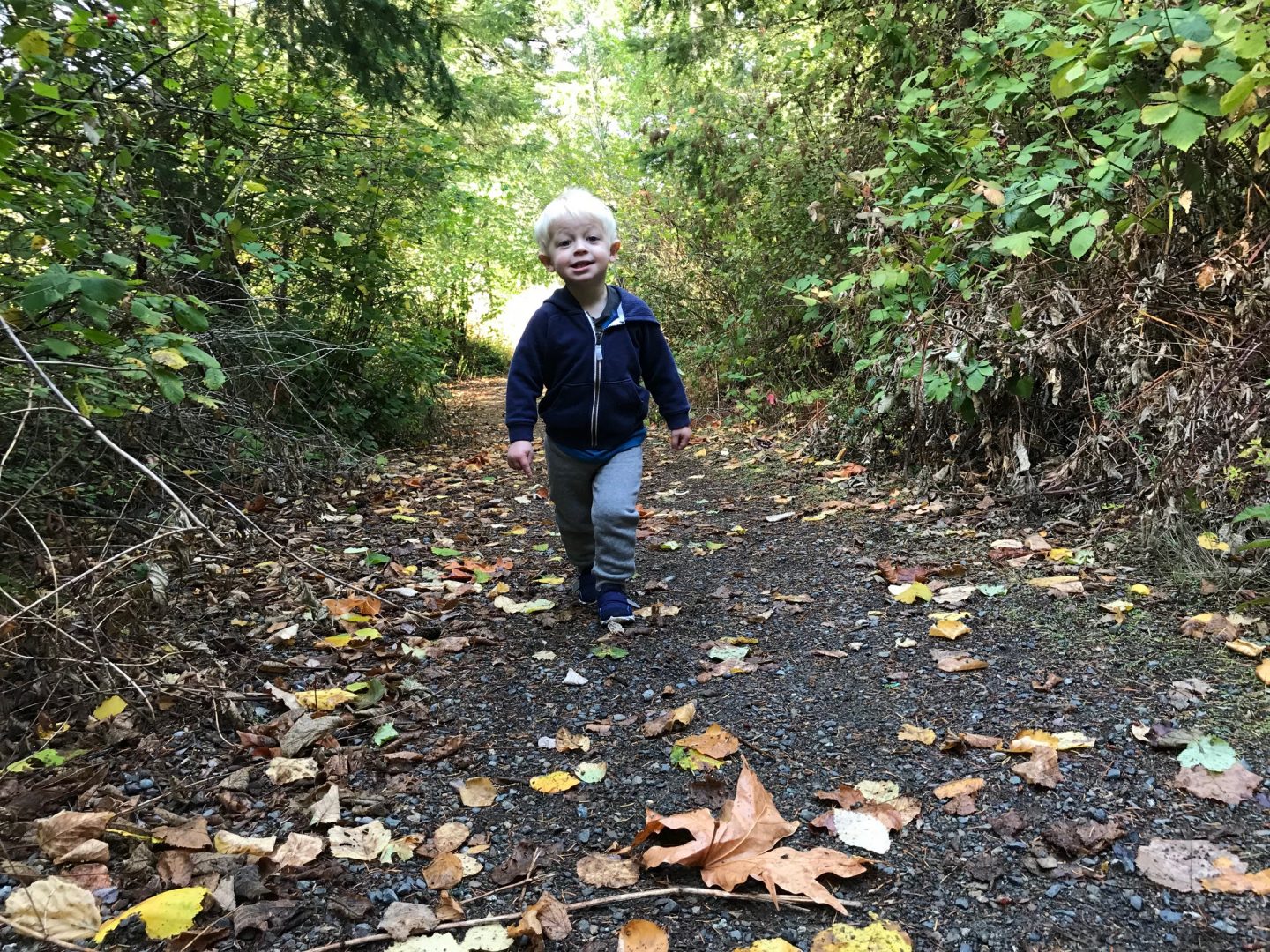 I think that’s probably the first and only time I can get away with saying y’all. I couldn’t be less southern if I tried, but seriously, happy fall, my friends! We’re currently in that age-old war between seasons out here in Washington where our days have been getting pretty warm, but our nights are downright cold. It’s a fun mix, and it’s obviously a blast to layer my children in 36 layers each day, but I digress. We had a really good weekend out here as a family, and I’m relishing these times where it’s just the four of us because I know these days will come to a close far too soon.

We didn’t make big plans this weekend. Instead, we decided to roll with things as they came up, and I’ve decided that those are some of the best weekends to have! For the past (nearly) four years, we’ve been up early, like clockwork, because we have little boys who are. We’ve been alternating letting each other sleep in on the weekends though, and it’s heaven. Ryan slept in on Saturday, and I slept in on Sunday, only to be waken by little boy cuddles. I mean, is there anything better? 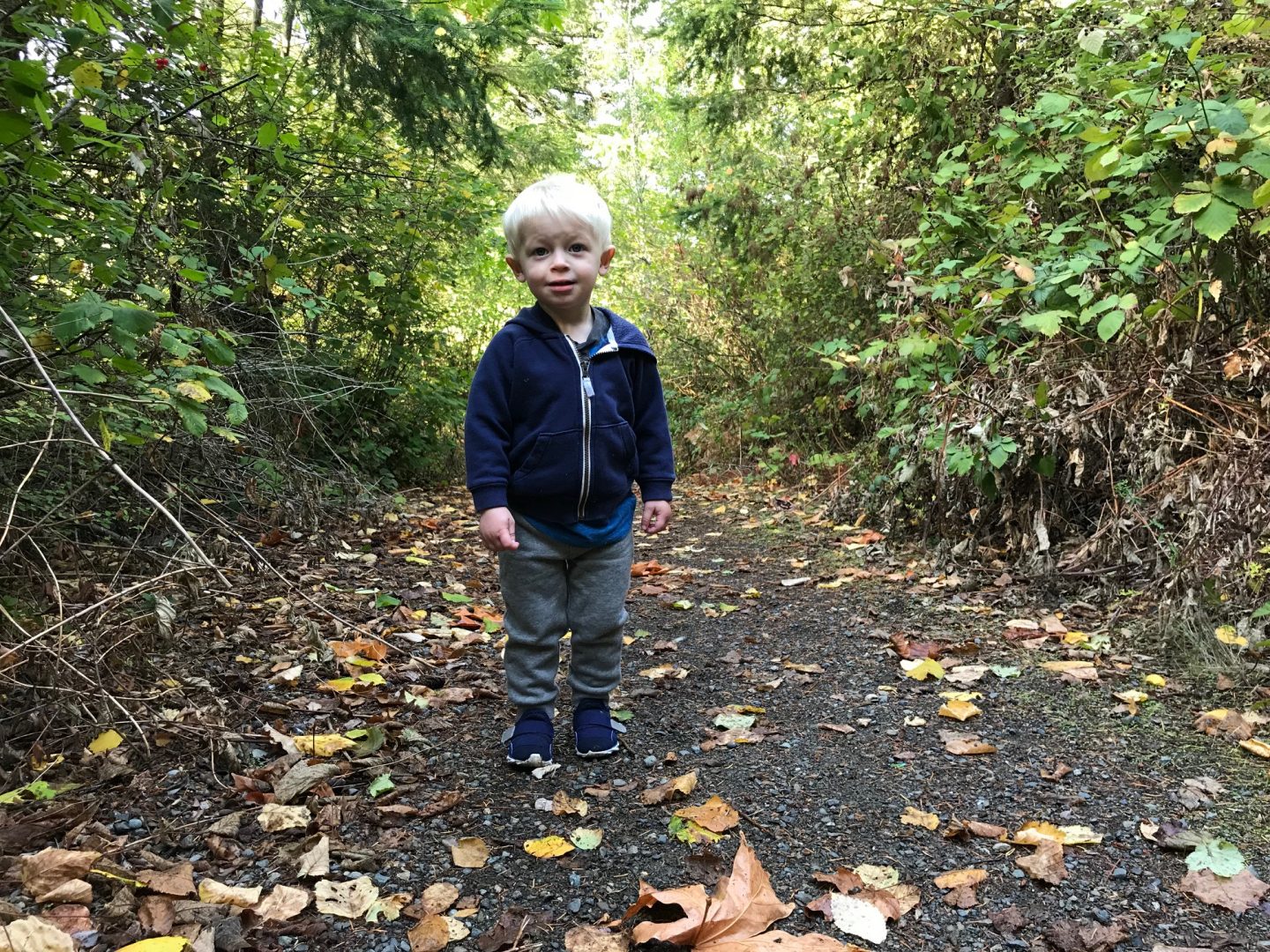 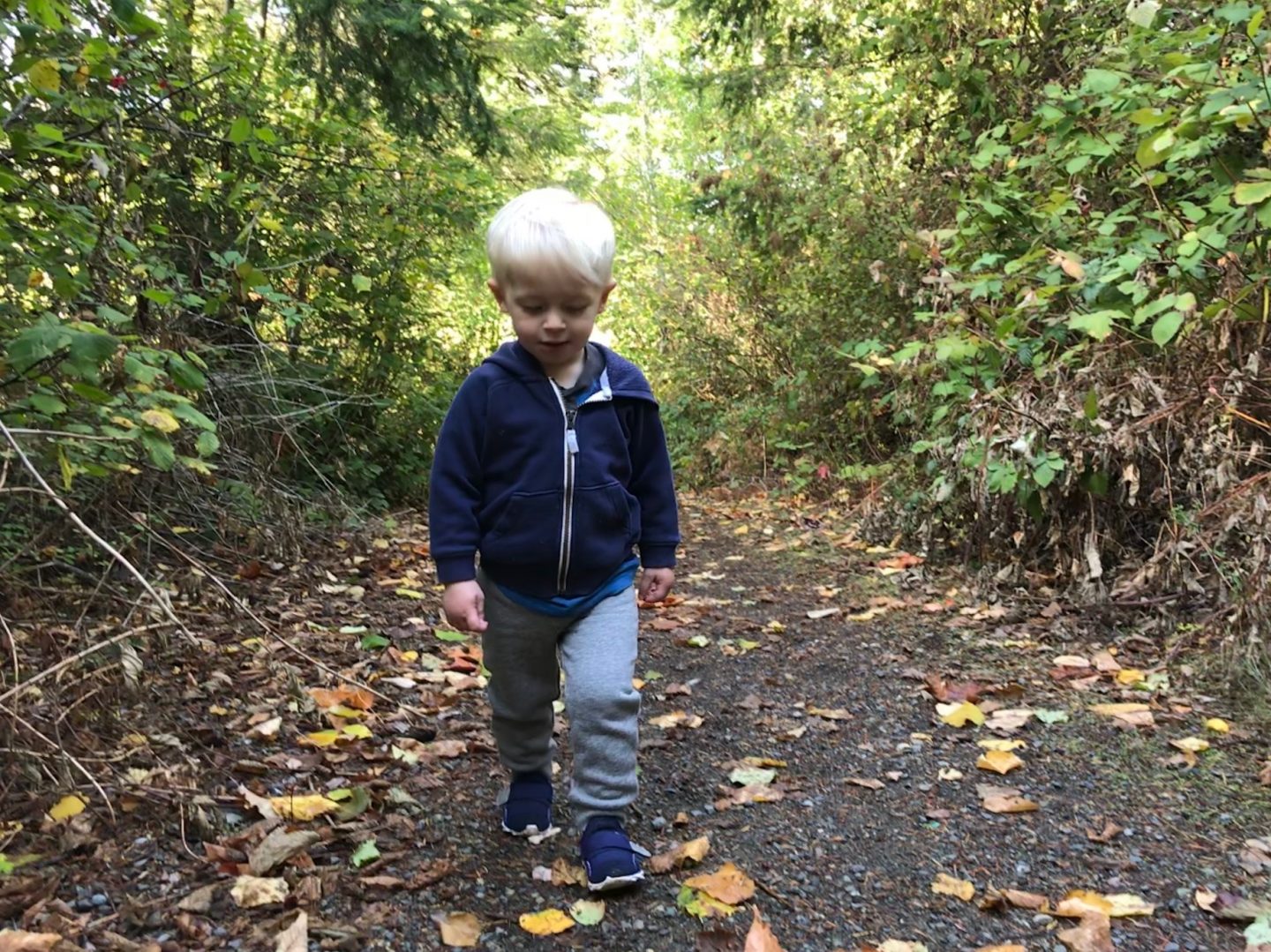 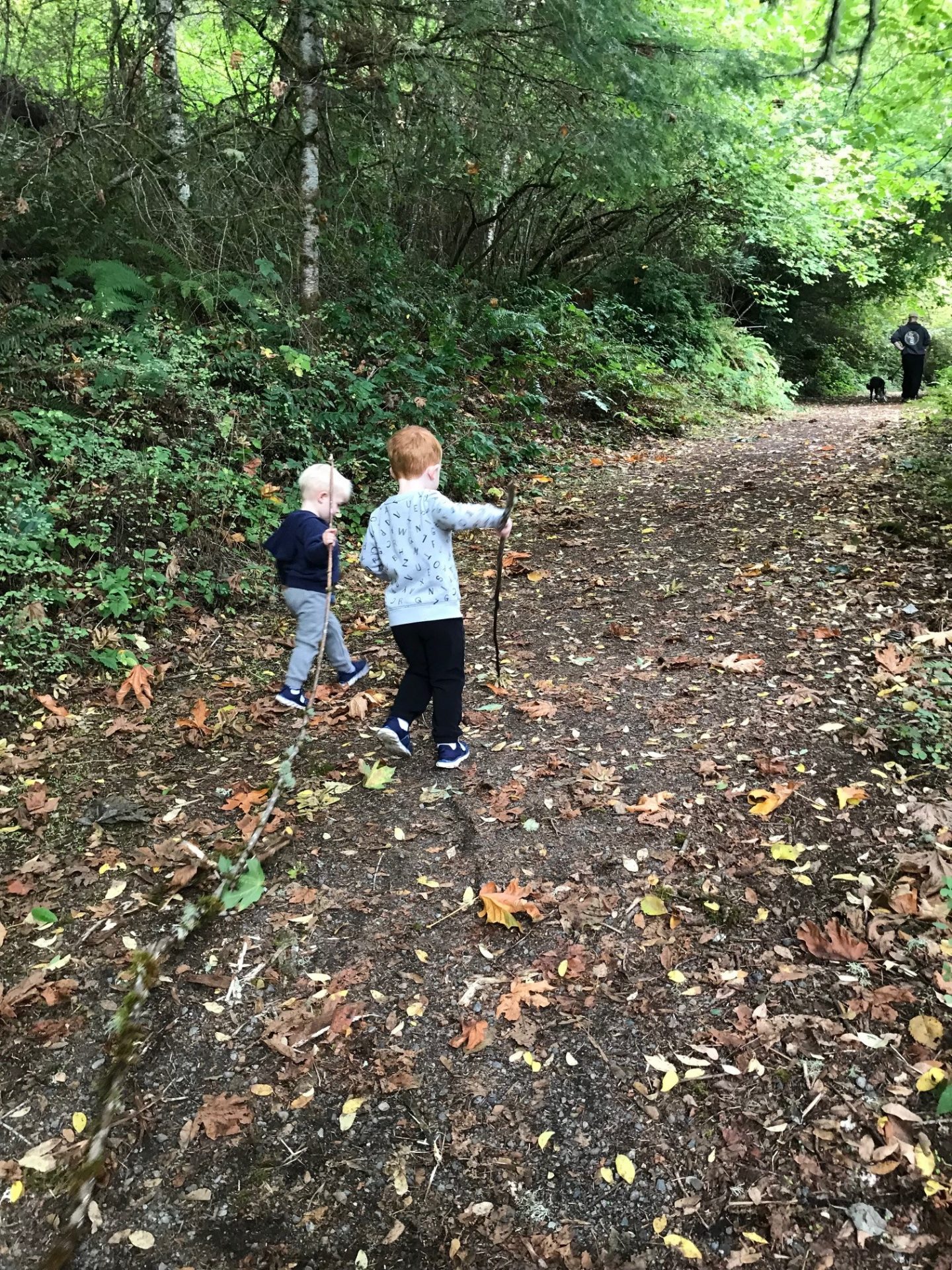 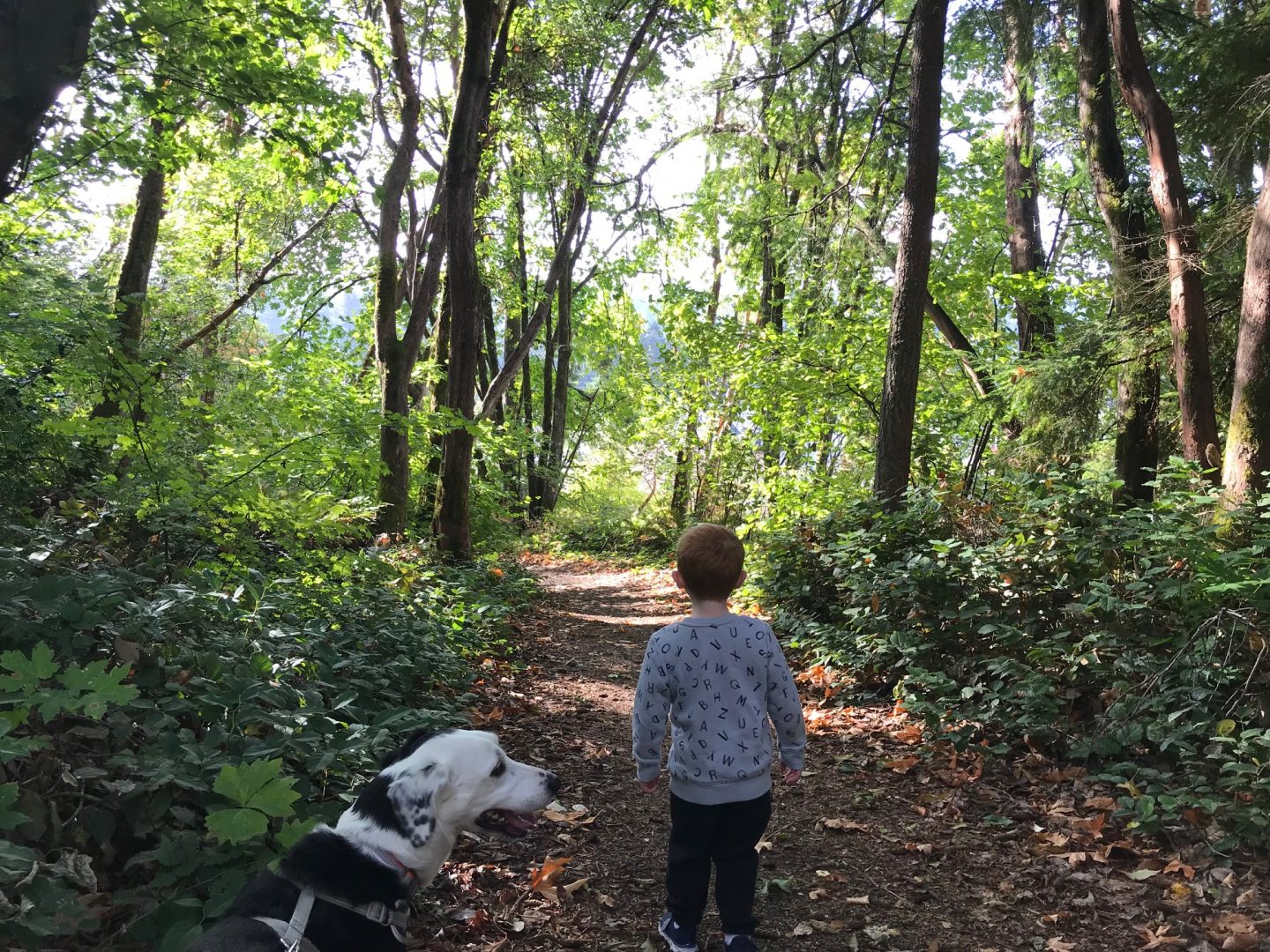 I’m often a little daunted by the constant forecast of rain out here, too, as I knew I would be when we first got orders, but thus far, it’s been pretty manageable. It rained a little both Saturday and Sunday, but not too much to keep us from playing outside, taking a long family walk on the DuPont trail system and getting all the boys’ hair cuts on Sunday, and spending time soaking up what my boys affectionately refer to as “Mr. Golden Sun.” Plus, it’s been great to move, and we’ve always loved our family walks – even back when it was just Ryan, Spencer, and I.

Perhaps most fun of all, however, was our trip to the Capital High football game out in Olympia on Friday evening. Ryan’s cousin’s son plays for CHS, and we decided to take the boys and make an evening out of the game as a family. Let me just say – #worthit. We only made it to halftime since it was past their bedtime, and Porter was melting down, but until then, the boys had a blast, the game was fun, and we really just enjoyed spending a fall evening outside with family – rain and all. I see more of these games in the future. 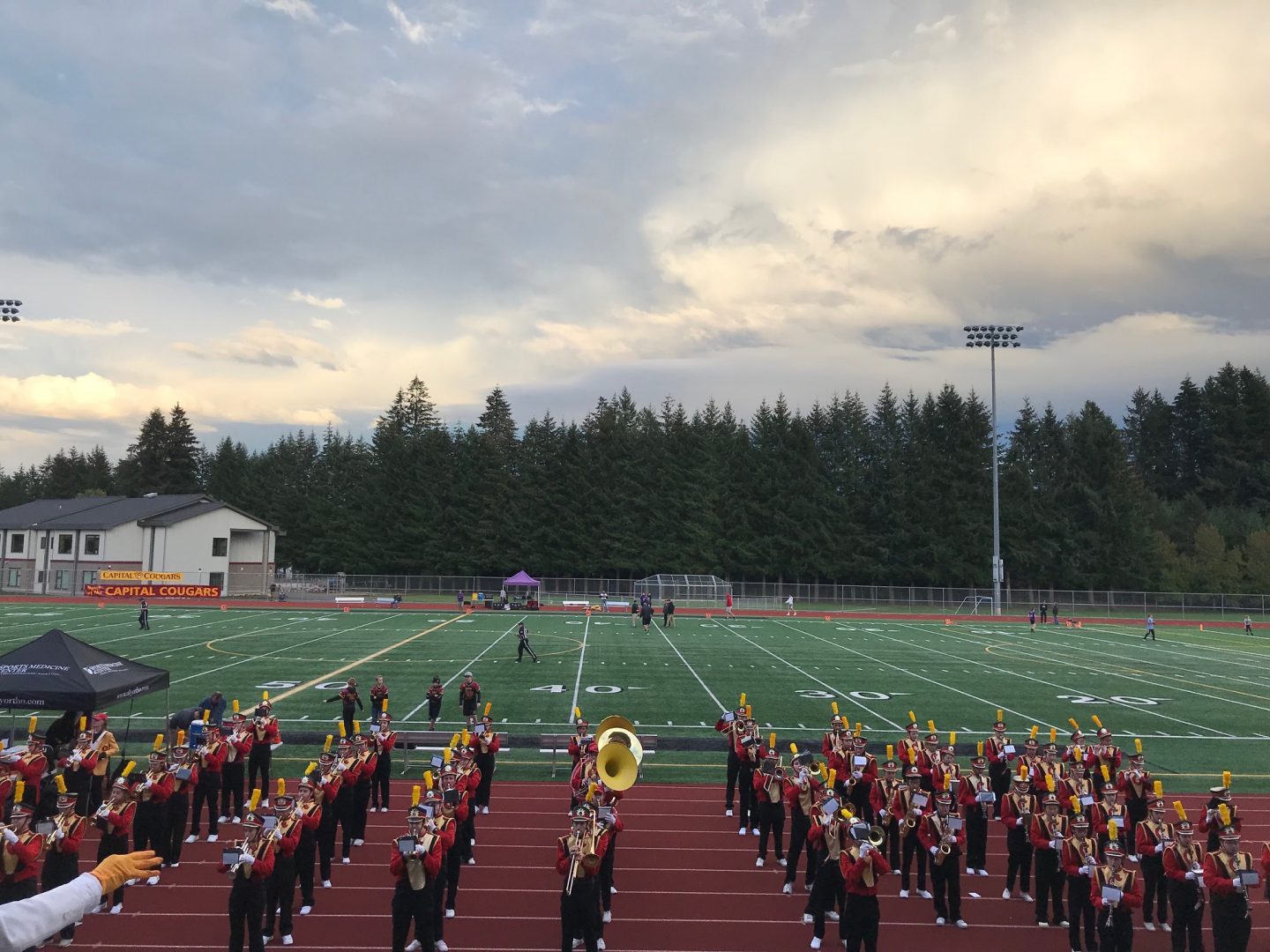 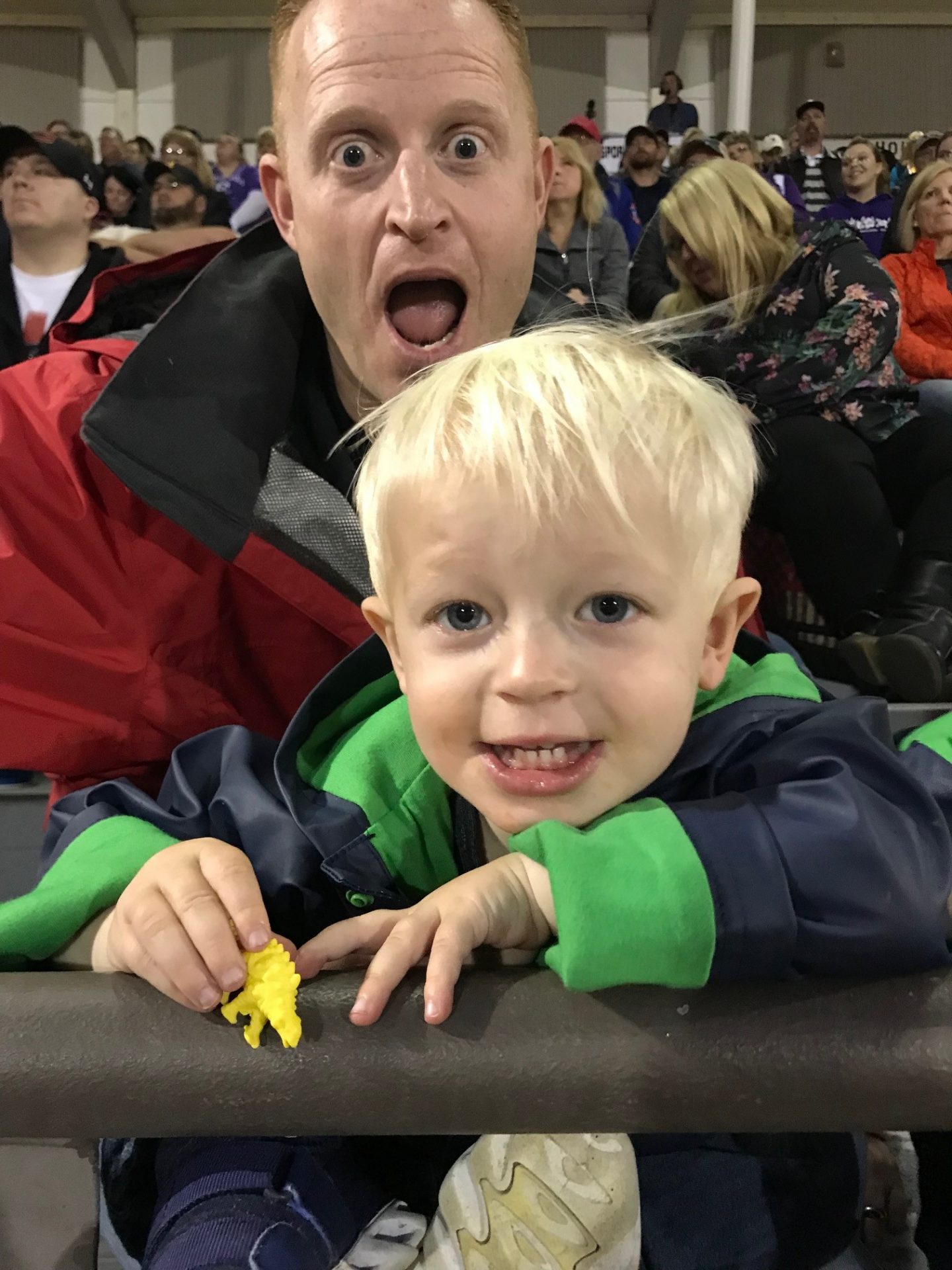 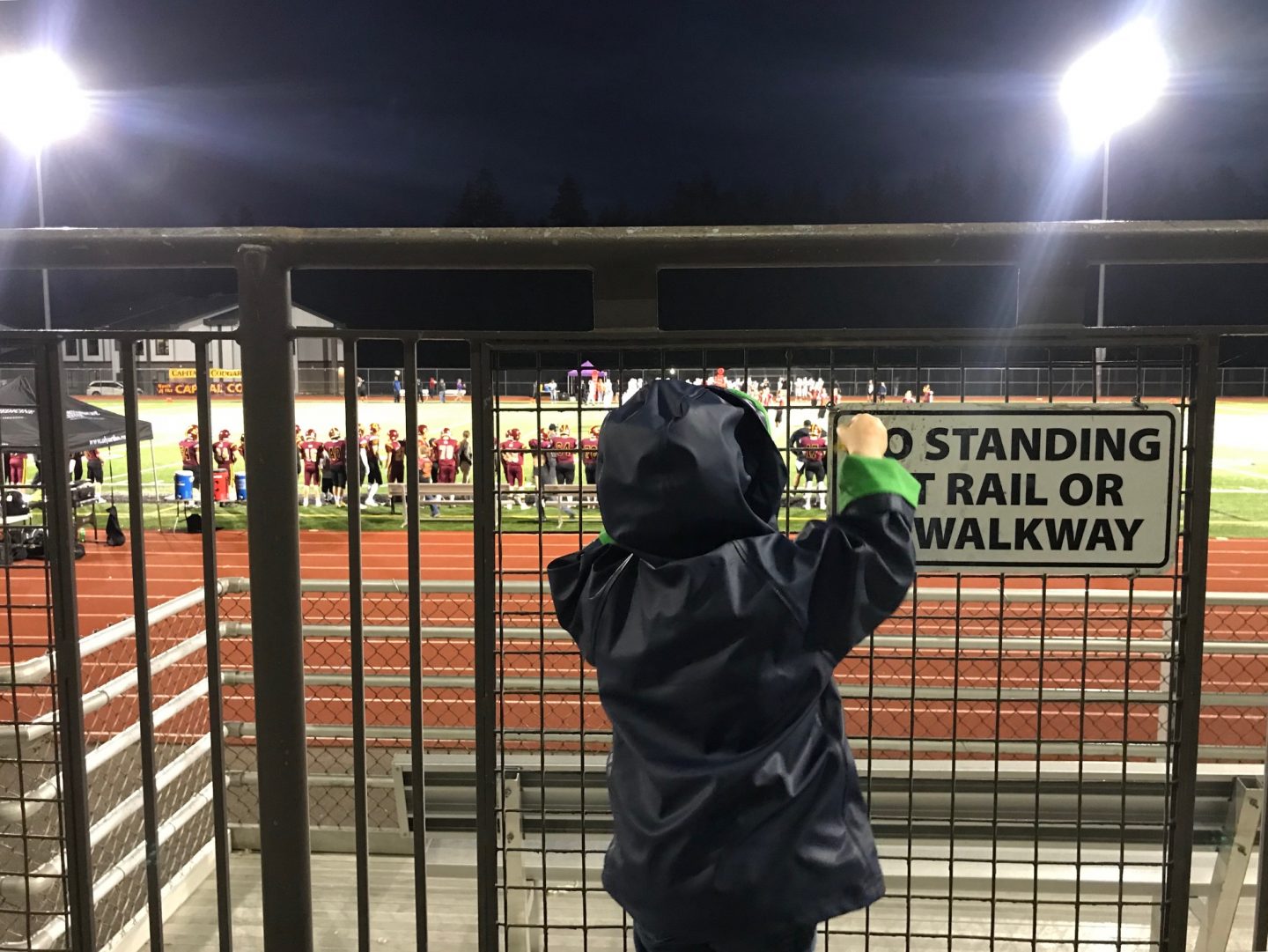 We have a busy week ahead! It’s Ryan’s final week of his course, we have an ultrasound to (maybe) find out the gender of baby tomorrow, work is ever-flowing, and we’re planning for Oma to visit us in a few weeks. Better yet, we’re starting to get our ducks in a row for our Space-A travel jaunt, which we hope to accomplish in early December before Ryan deploys again. We may be nuts considering this, but what’s an adventure without a few hiccups along the way, right? Happy Monday, friends!