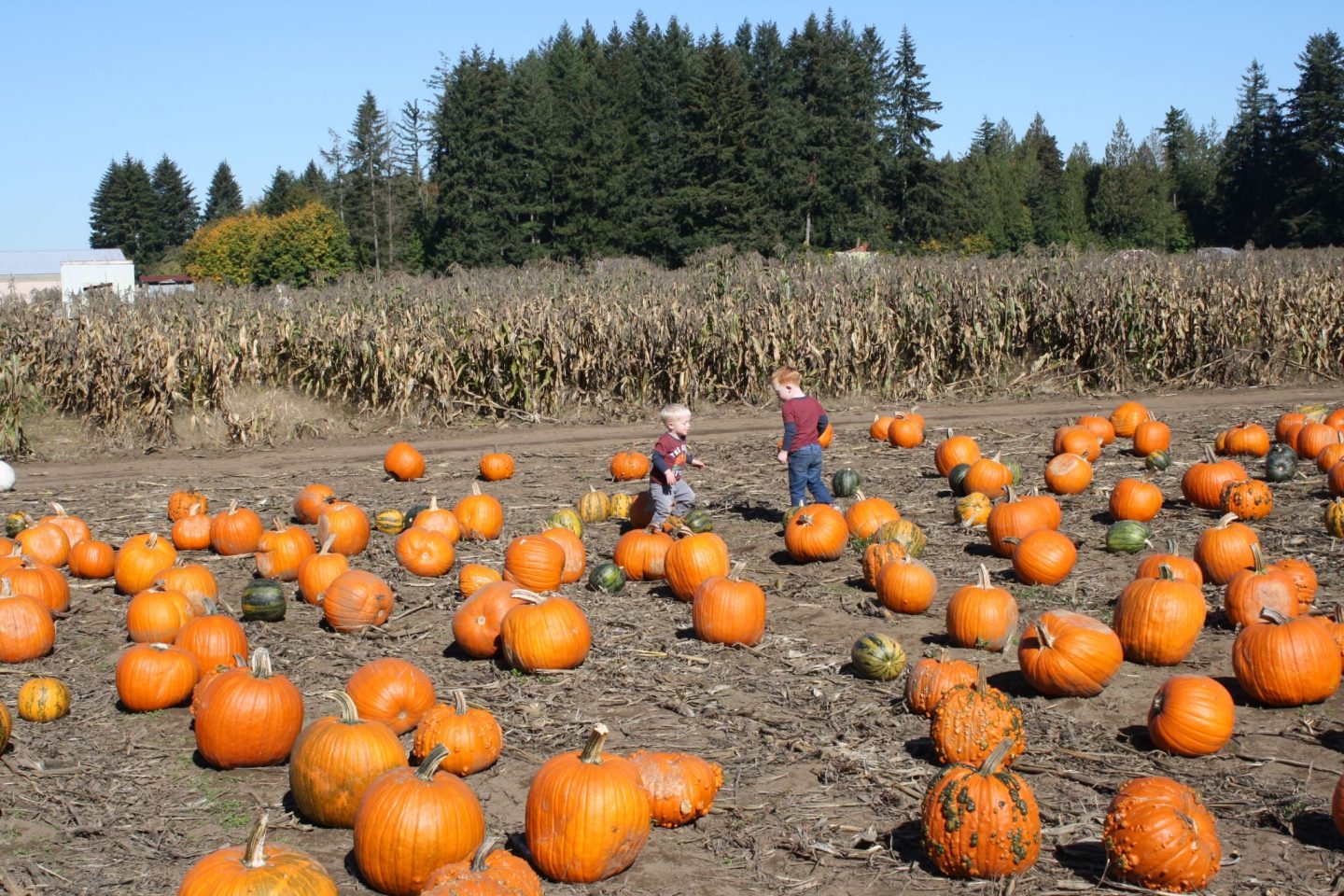 Who else is feeling fall? Just us? According to my Instagram, that’s definitely not the case, so I’m not too worried about that. This past weekend, we had every intention to go to a cider squeeze in Puyallup, but after Ryan and his cousin decided to take the reigns and make plans to visit another pumpkin patch on Sunday, we decided to change it up and head to the Steilacoom off-leash dog park instead. Danny’s been getting the short end of the stick with some of our excursions lately, so we decided this might be a fun treat for her…and it was. She had a blast! 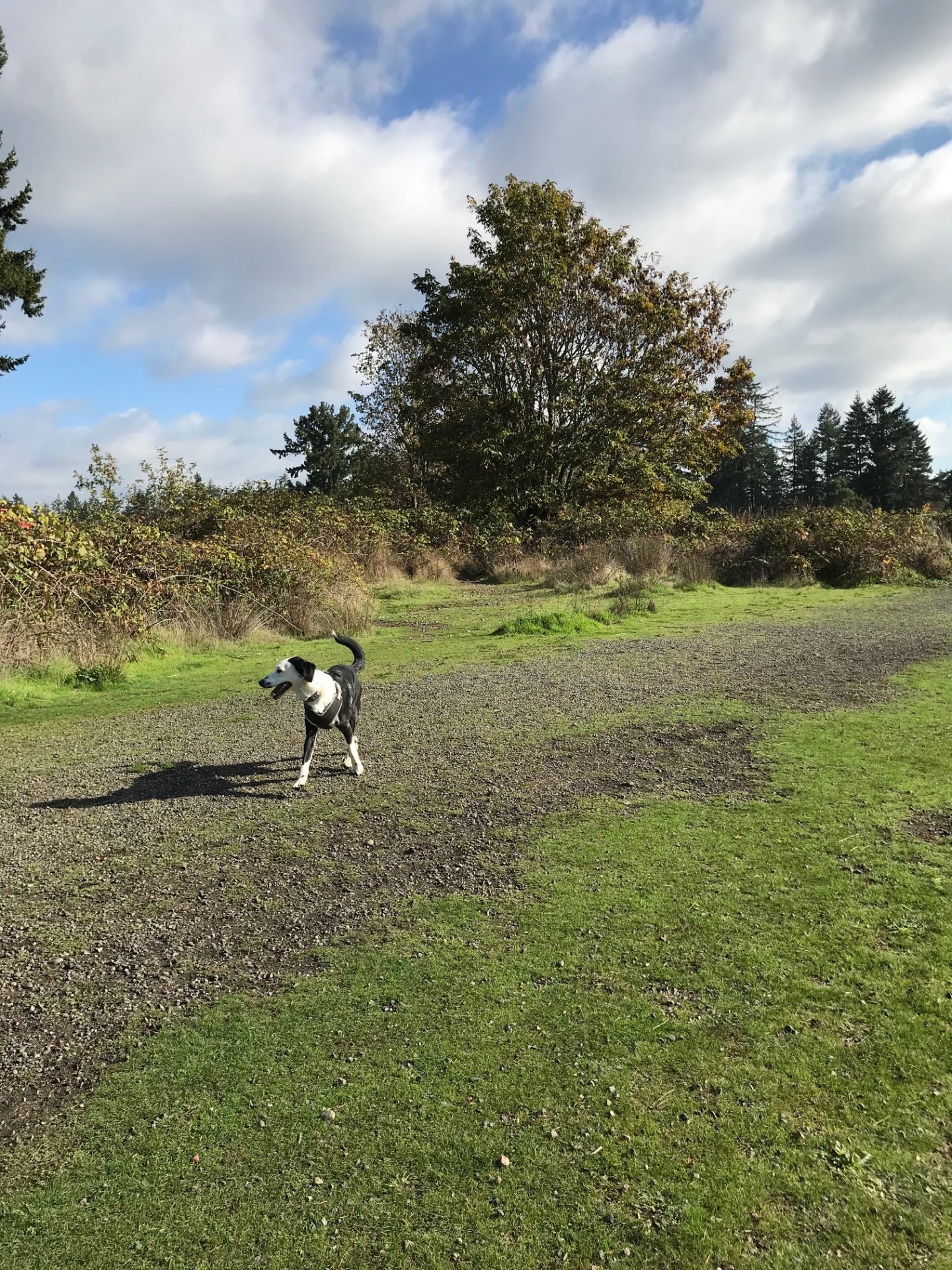 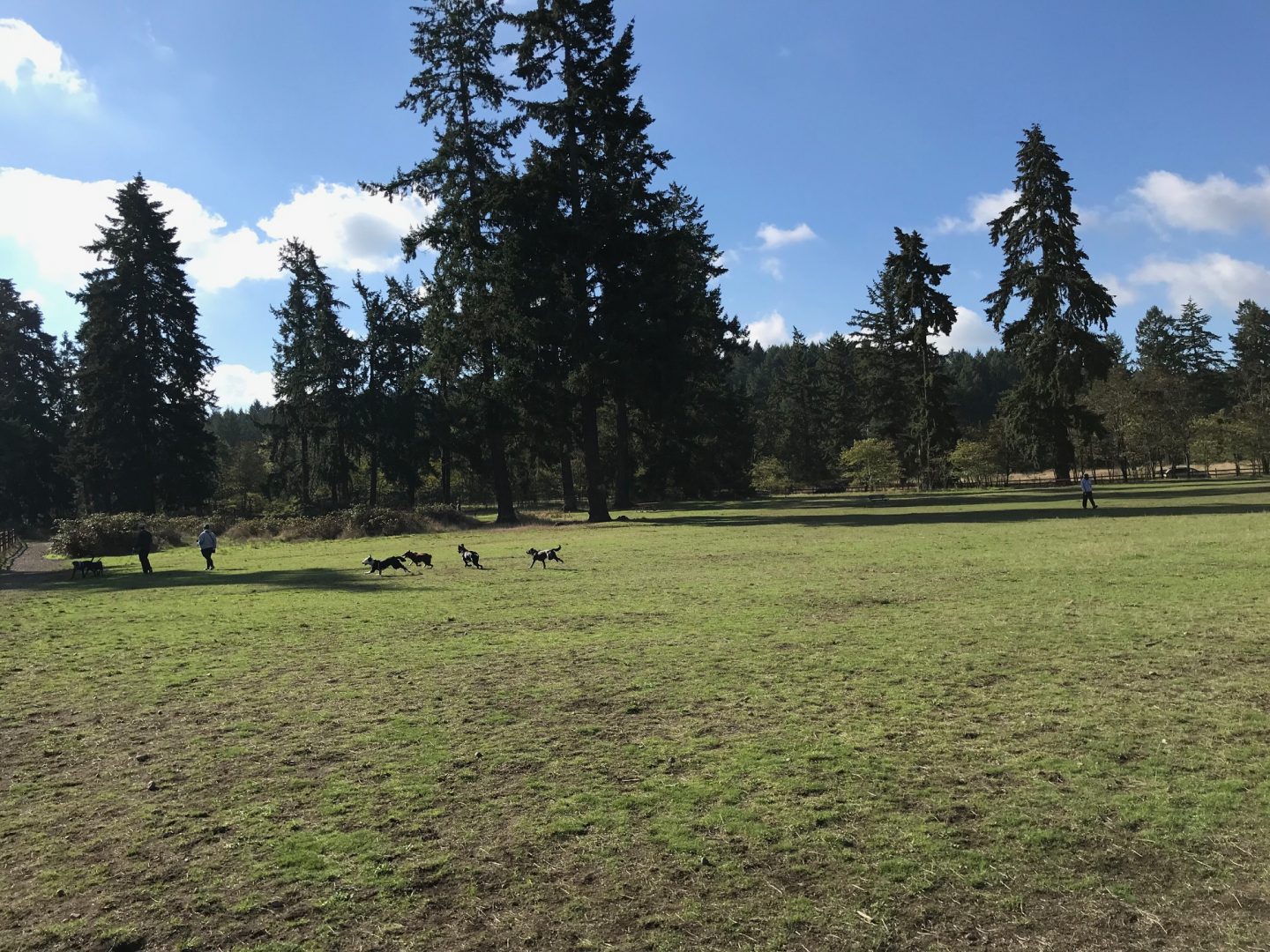 The off-leash dog park is about 25 minutes from our house, and it’s 15 acres of freedom for non-aggressive pups. We met every breed you can imagine, and 99% of them were as sweet as can be. Even better? It’s free, so it’s the perfect early weekend activity for all parties involved, and Danny spent the rest of the day sleeping. But Sunday was for us, and we headed to our second pumpkin patch of the season.

You might remember we went to Schilter Family Farm last weekend, and we were blown away by how fantastic it all was. This weekend, we went to Rutledge Corn Maze in Olympia, which happened to house its own pumpkin patch, as well. Honestly, after our pumpkin patch heaven last weekend, this sweet family farm didn’t quite measure up, but the maze was a lot of fun, the pumpkins were plentiful, and it was really well-run. So, all in all, I can’t complain. 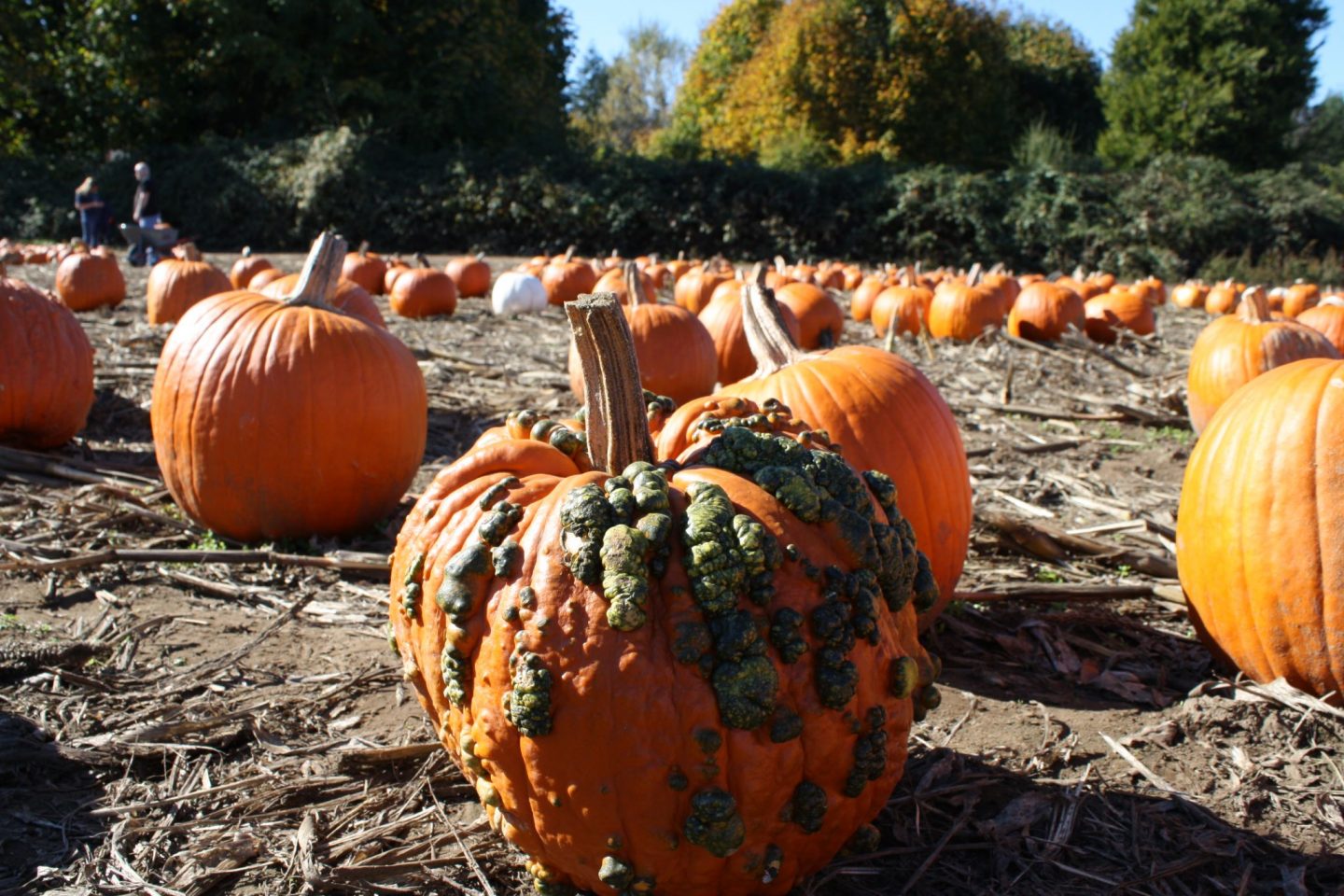 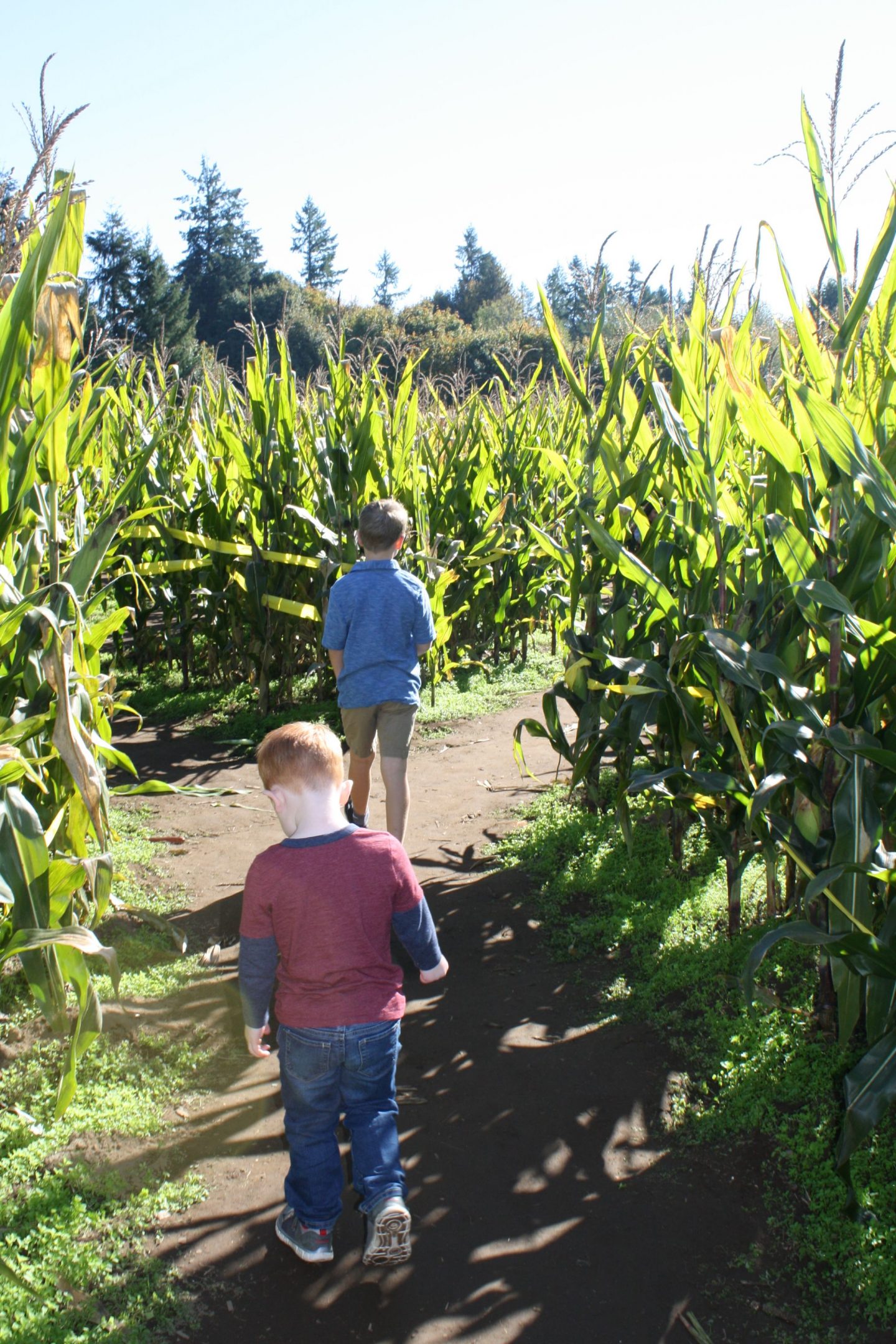 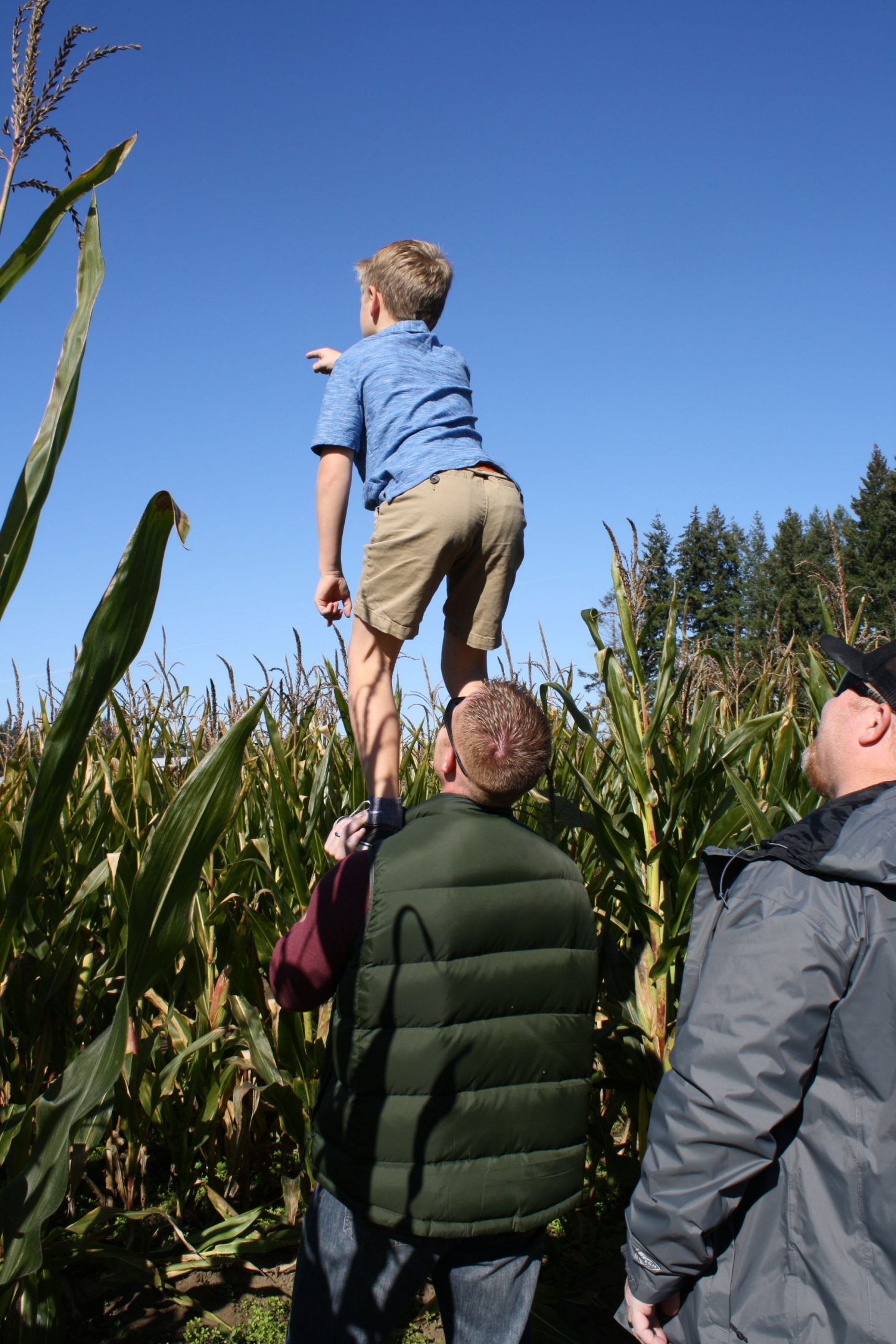 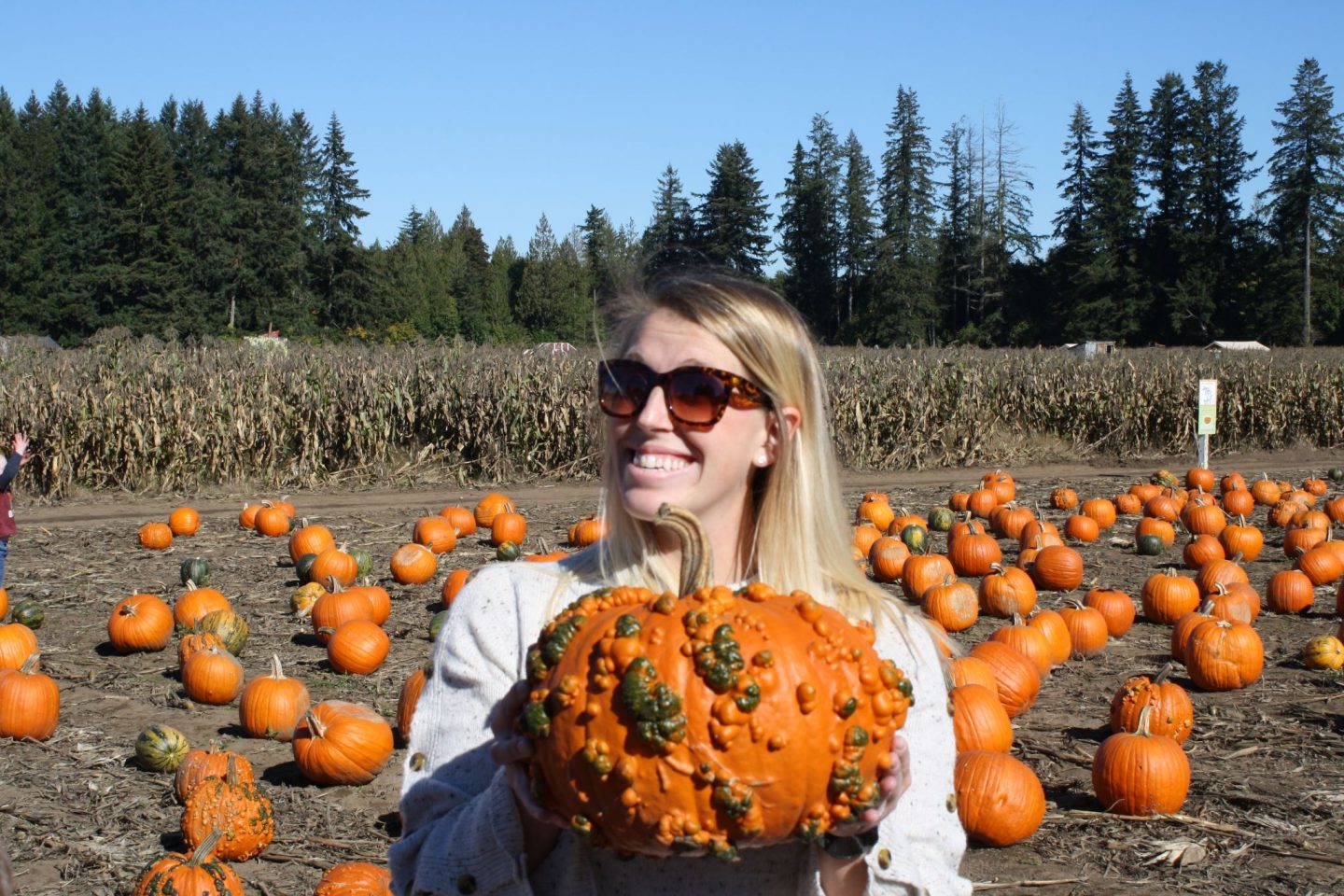 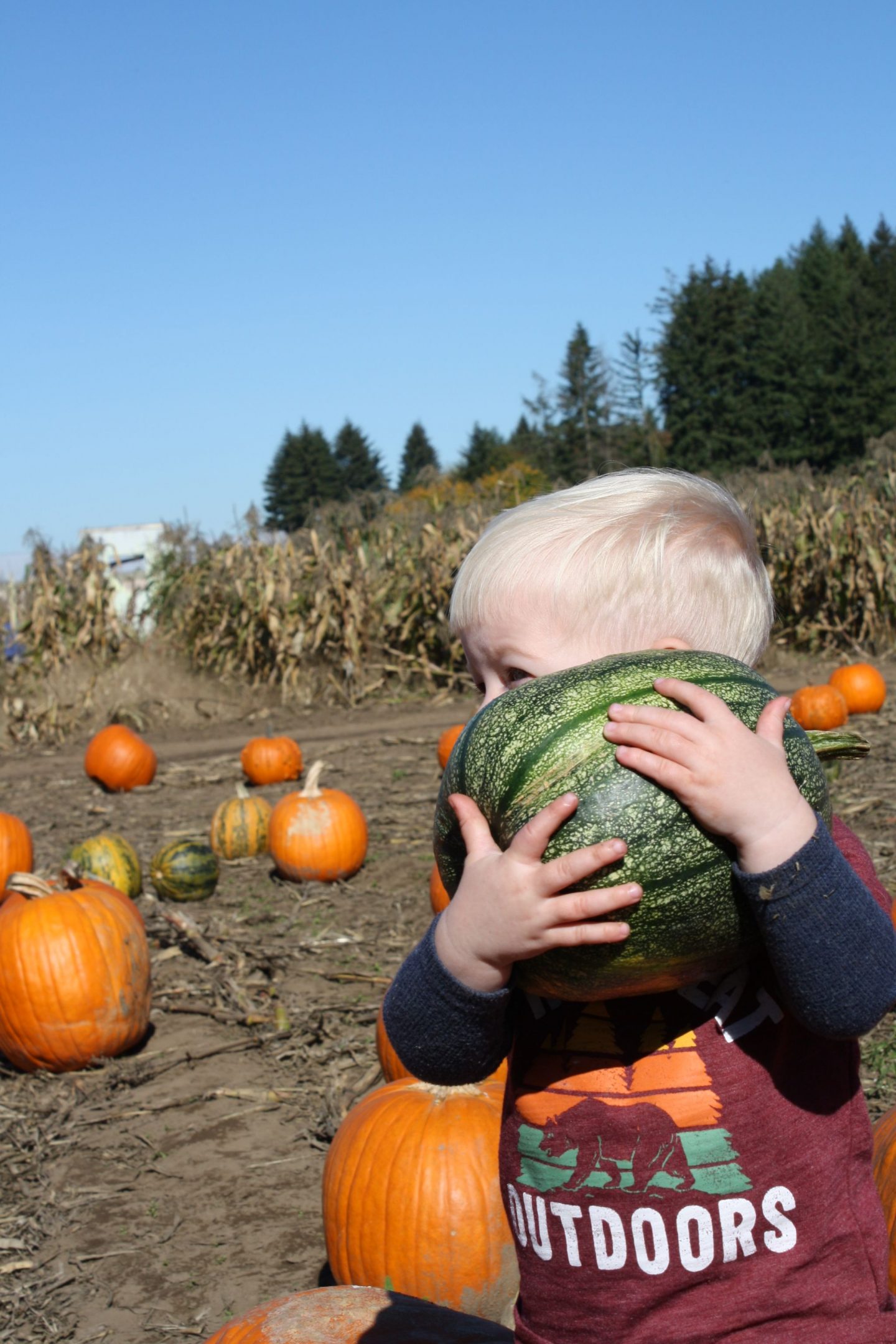 Since we’d already picked pumpkins last weekend, we focused on the corn maze instead, and we’re pleased to say it took us only about 45 minutes to navigate our way through (thanks, Ryan!) Spencer and Carter wanted to lead the pack, and Spencer loved reading his “treasure map” to lead us to freedom. It’s so fun watching him emulate the big boys and really become more bold and independent as he grows up. Best of all though, the boys love this fall weather almost as much as I do, and we’ve been really blessed to have a lot of sunshine lately, as well, so you’ll hear no complaints from the peanut gallery. It’s also supposed to warm up a little bit this week, but I’m hoping fall sticks soon.

We’re bound to have a busy week ahead, but we’re prepping for a visit from Oma in less than two weeks now, so we’re getting excited! Cheers to a great week ahead!