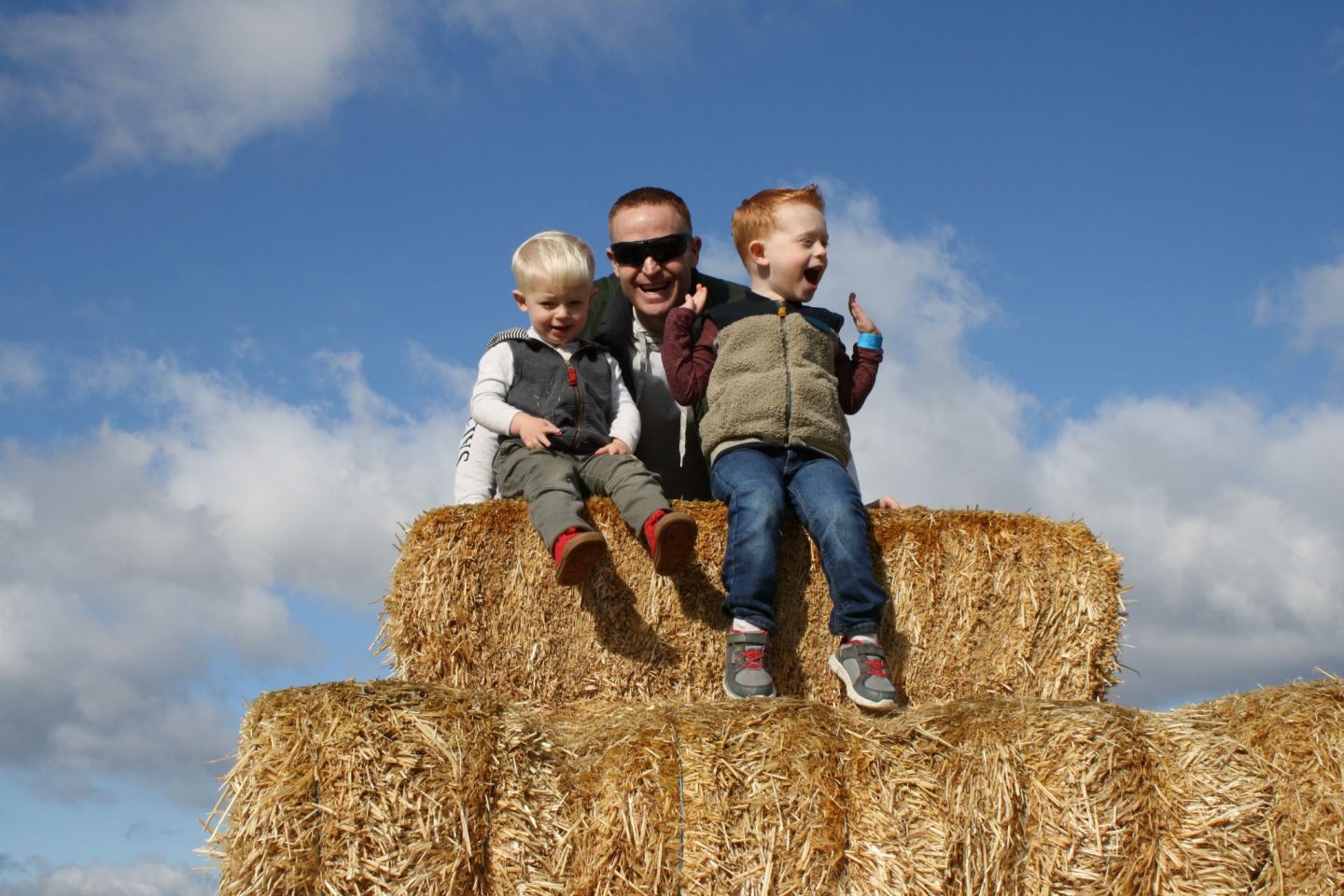 Perhaps it’s because I’m well into my second trimester with our third baby, or perhaps it’s the fact that, at 17 weeks, I’m finally feeling those exciting little flutters, but I’m waxing all sorts of nostalgic thinking about the motherhood moments that have defined me (and us) these past couple years. I feel like our time at Fort Drum flew by. It didn’t feel like it in the moment, but it really did. We got there in the dead of winter of 2014, and we left there in the middle of summer 2018. We got there when Spencer was three weeks old, and we left when he was three years old. And, better yet, we added Porter to the mix.

Sometimes these motherhood moments seem eternal. Others, however, they feel like they take forever. For example, we’ve been really struggling with Porter lately. He’s got a nasty little streak of the terrible twos – something Spencer didn’t quite have – and he just does not care what anyone thinks. Stern talking doesn’t work, he thinks it’s funny when you’re mad, and the only thing that really makes a difference is removing him from the situation entirely. Does it end in tears? Yes. Does it eventually get him to come around? Also yes. But it sucks. Those moments feel eternal. 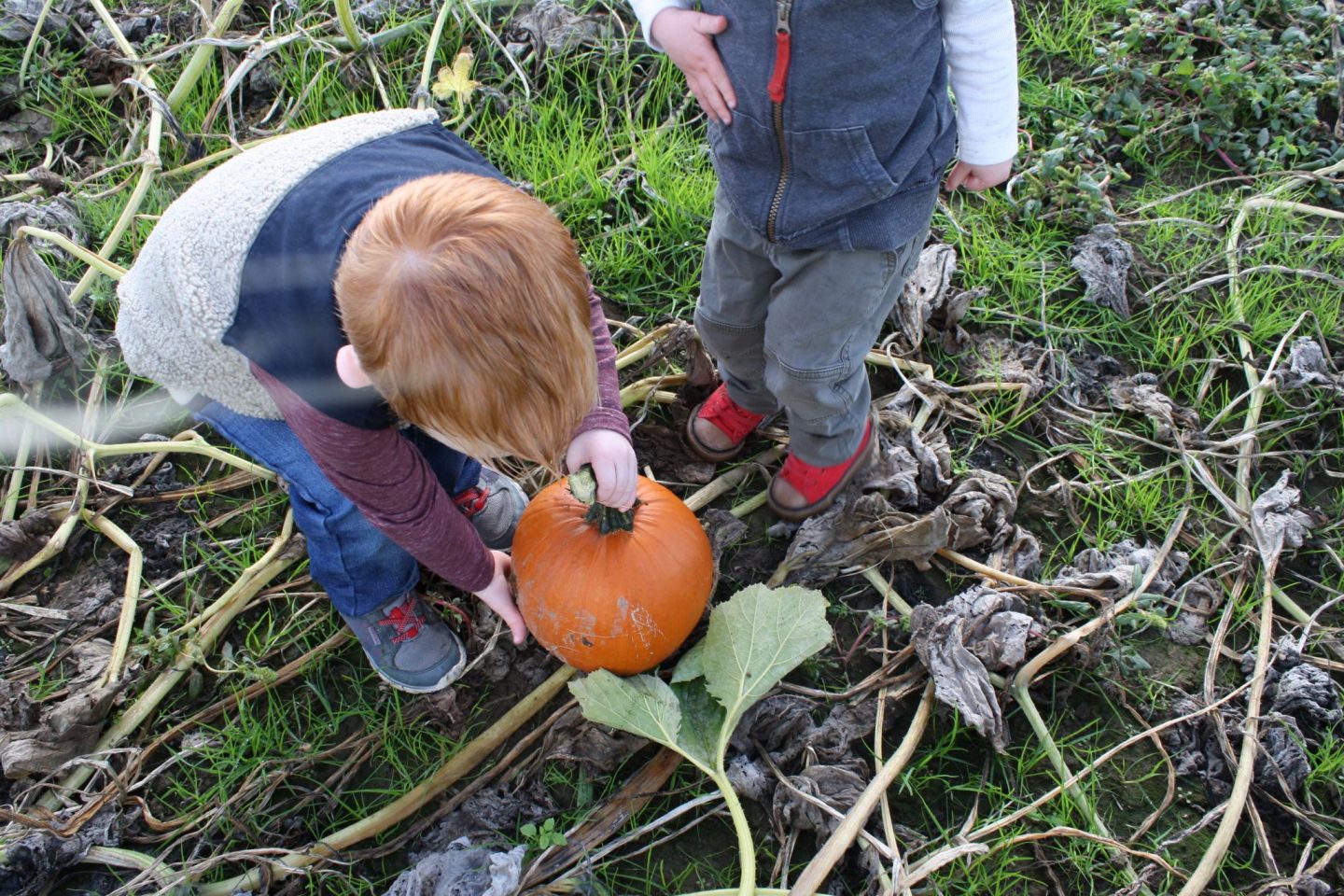 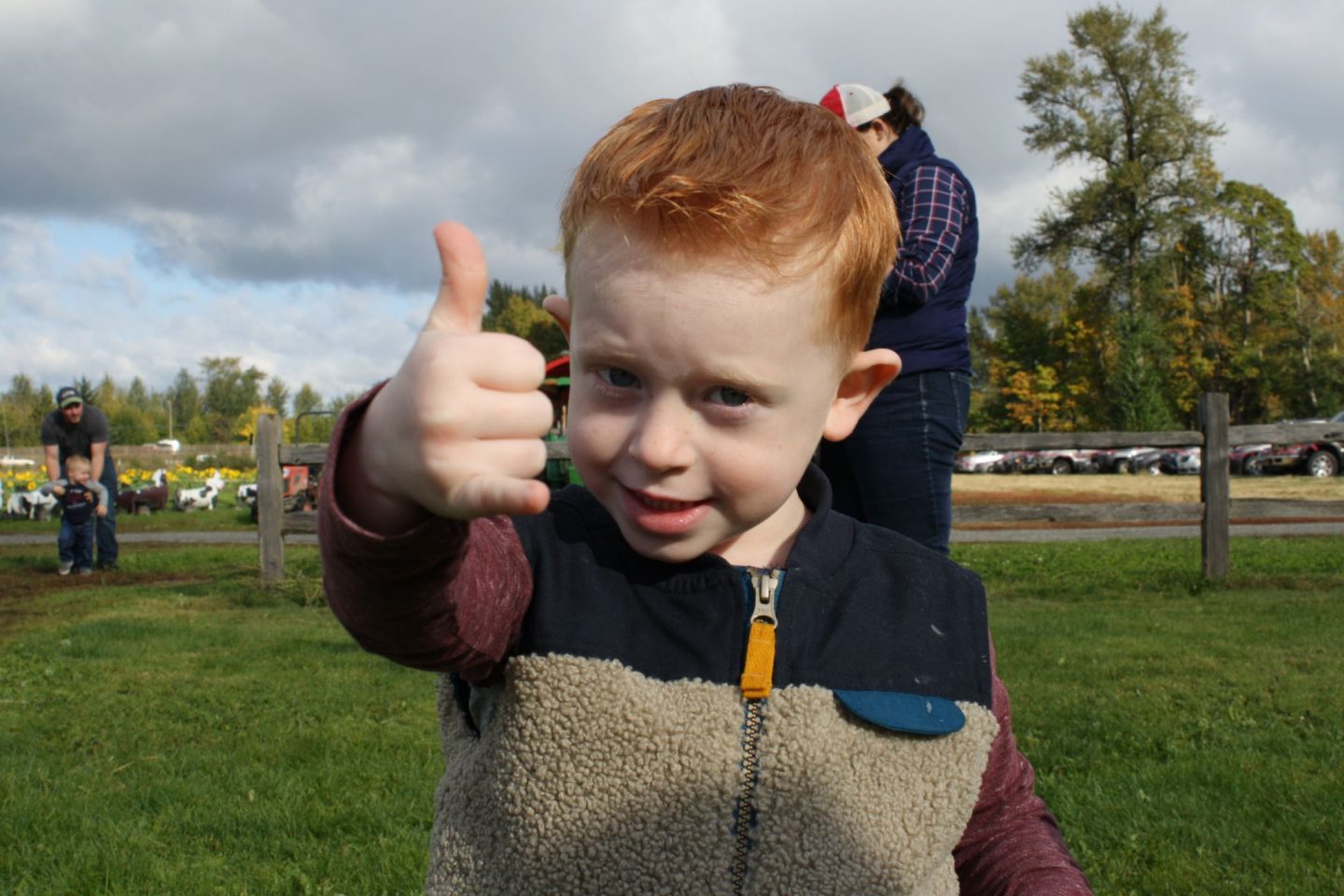 I think the hardest thing right now is the fact that we have another impending deployment in the books. Ryan reminds me all the time that we’ve done it before, and he’s quick to tell me I rocked it. And, in some ways, he’s right. I kept the boys alive despite the fact that they both tried multiple times to die. Heck, I even ran a marathon while he was gone. But there were so many other parts of deployment that I’m not entirely certain I’m ready for…like giving birth alone.

In the same breath, deployment was great for some things. I made some of the very best friends I’ll ever have. I found my tribe, truly, and that made getting through the hard days and nights so much easier. We had the prospect of our trip to South Africa on the horizon, and that was a very bright proverbial light at the end of the tunnel. These days though, I feel like I’m unprepared. While Ryan’s gone, I’ll have a baby and move our entire household of belongings (people and pets included) to a new house, as well. That’s terrifying.

But I digress. It’s not all bad, and I know I’ll make it through, and I’m doing my best to focus on the motherhood moments that I can control – like taking our boys to pumpkin patches, spending quality time with Daddy, and prepping for our Christmas trip back East. There’s a lot on the horizon, but there’s also a lot on our plates right now, and that’s what I’m working hard to focus on most of all. I wrote once upon a time that simple moments stick, and they do, and I need to remember that it’s in these little moments that we make the best memories.

Do you ever feel totally overwhelmed in life and motherhood? What helps you come back to center?