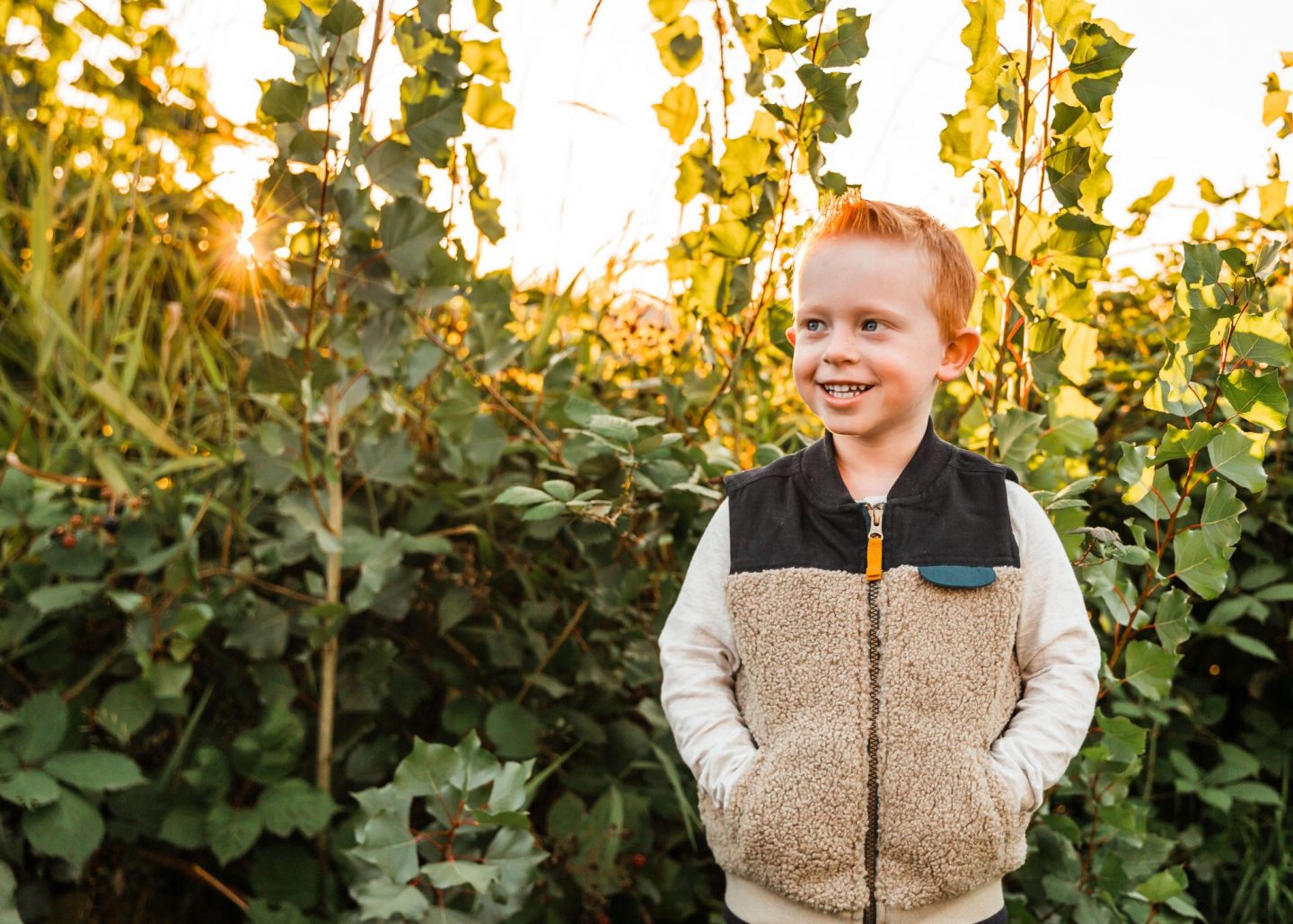 It’s hard to believe that in just three(ish) months…less than, really…our little Spencer is going to be four years old. I’m sorry, but that’s absolute insanity to me. He can’t be nearly four, right? I mean, he was just born. Maybe it’s the fact that I’m hormonal and pregnant, or maybe it’s the fact that I can have full conversations with him now, but Spencer is growing up entirely too fast for my liking. I swear that I’ll blink, and he’s going to be ready for college.

Even though he’s getting bigger by the day, he still says some of the darnedest things. Truly. I mean, some of the stuff that comes out of this kid’s mouth, we’re really just not sure where it comes from. He’s funny, quirky, cute, silly, noisy, caring, sweet, and so, so funny. And so, it’s time for another edition of “Sh*t Spencer Says.” If you’ve missed our past editions, please feel free to check out volume 1 and volume 2. You won’t regret it! 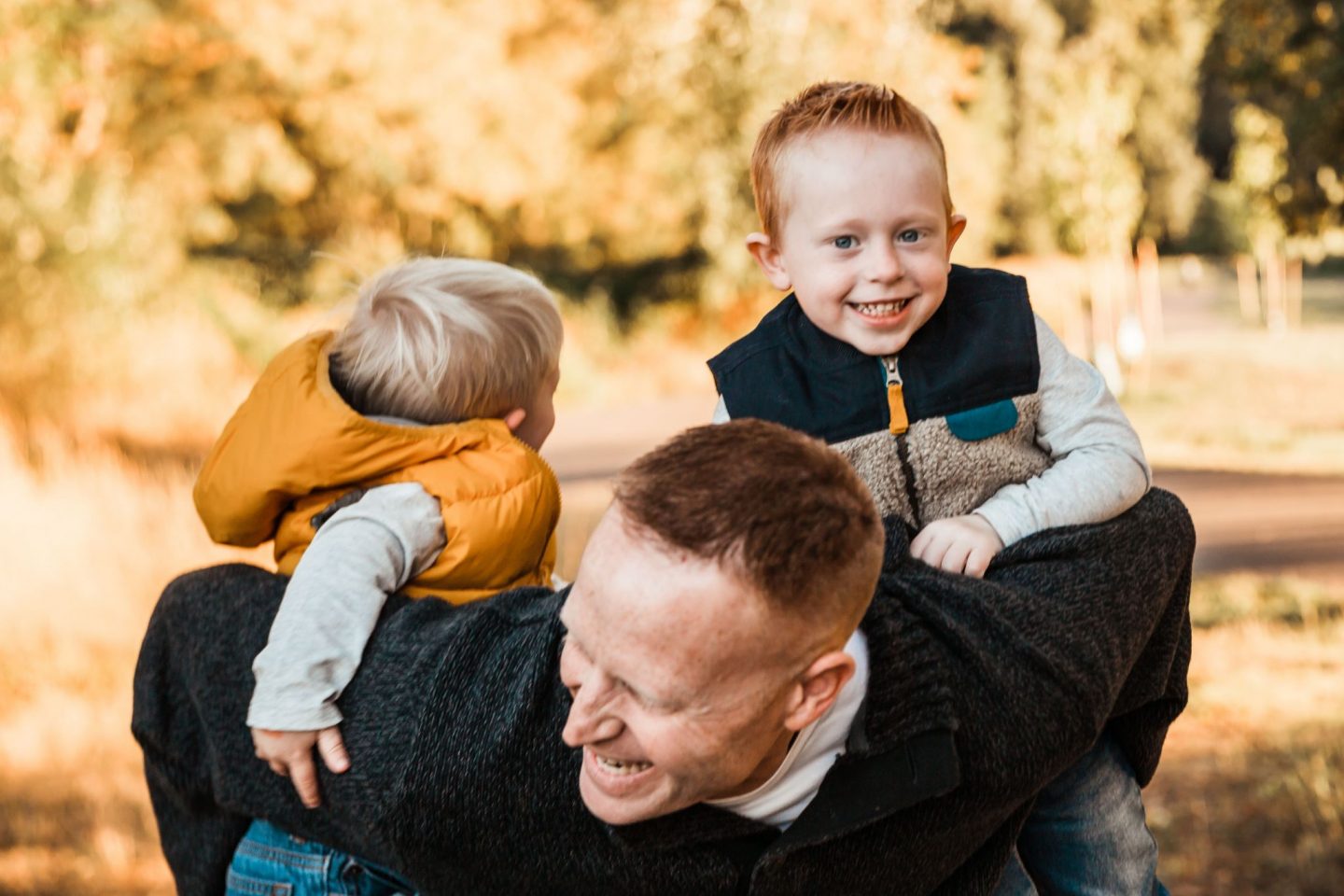 // While putting on his nighttime pull-up, which is adorned with a Hulk graphic: “I’m gonna do the HUNNNNK SMASH.”

To the best of my knowledge, he’s never watched Marvel, and he never knew who the Hulk was before last Saturday. Also, hunk.

// While driving through the main gate on post & having our IDs scanned: “Mommy, that soldier loves me.”

He ascertained this fact because when we rolled down his window so he could say, “hi,” the soldier replied with a courteous, “hi.”

// Randomly singing The Magic Schoolbus theme song with no context for others: “Spank a plankton, too.”

It’s pretty hilarious what he picks up, as well as what he ignores. You spank that plankton, son.

// Getting the boys ready for school: “Mommy, I’ve only got two balls. You have none.”

// During family pictures with Lynsey: “Can you take a picture from this side?”

You work those angles, my boy. Work.

// Discovering Bluetooth in our new car, but not quite getting it: “Where’s the picture? Oma, where are you?”

To his credit, he’s pretty sure that Oma’s voice throughout the car was a) God or b) detached from a Facetime image he couldn’t see.

// Telling his friends about our new Honda Odyssey: “My mommy got a spaceship.”

// Talking about my baby bump: “Sugarbaby is in there? Can you take it out and put it in my tummy?”

Yes, he calls the baby Sugarbaby. Yes, he’s fairly certain that he’d like to carry this baby to term. Win-win? 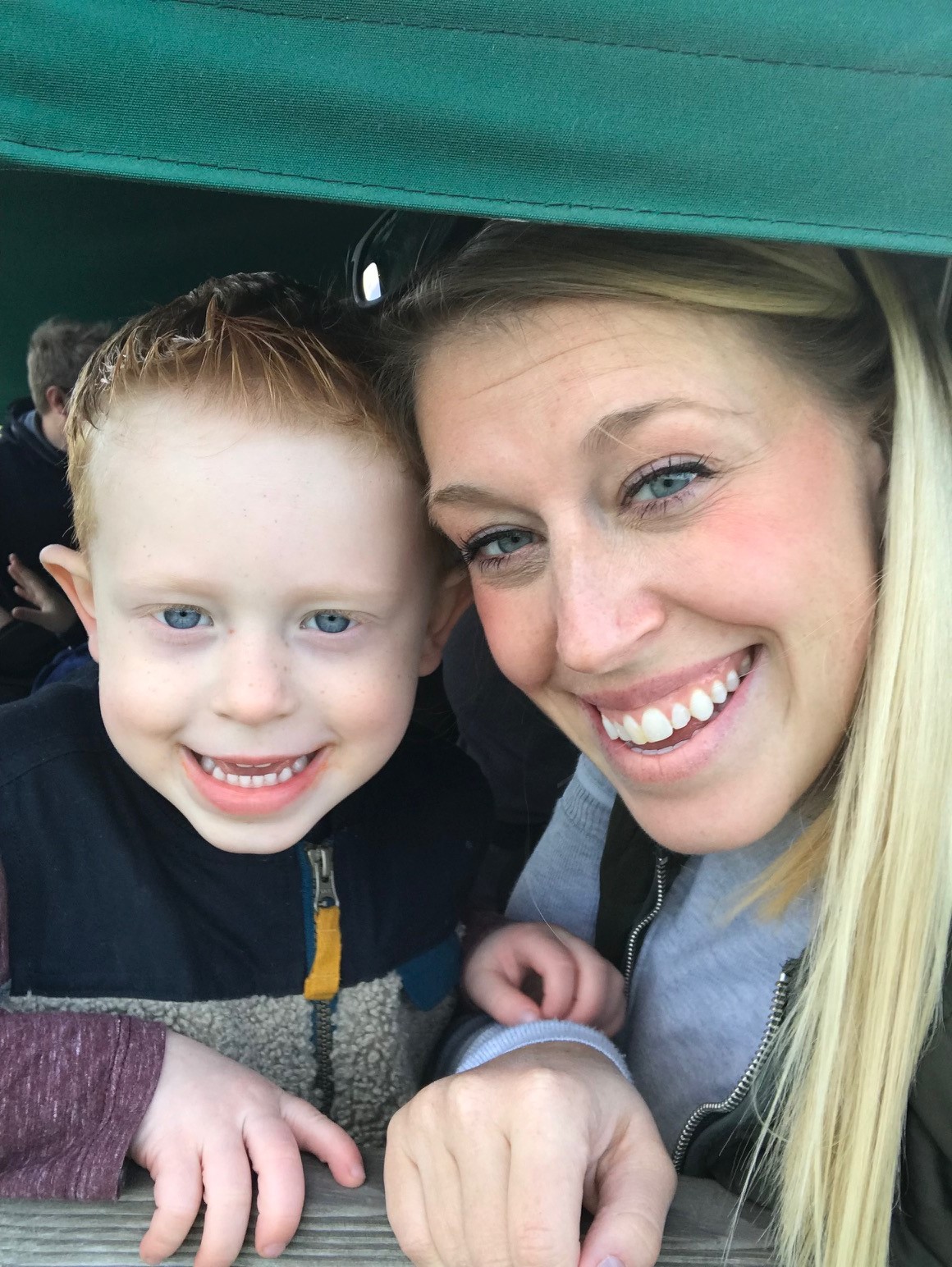 Kids truly say the darndest things, and I’m glad I started taking note of some of the stuff he says because it’s hilarious. I can’t get enough of his antics. I mean, well, sometimes I can, but he’s got such a personality, and he’s so sure of how things work in this world. I really hope he keeps this sense of curiosity, individuality, and adventure because he cracks me up.

Do your kiddos still say some of the silliest things? I love to hear what other littles say!