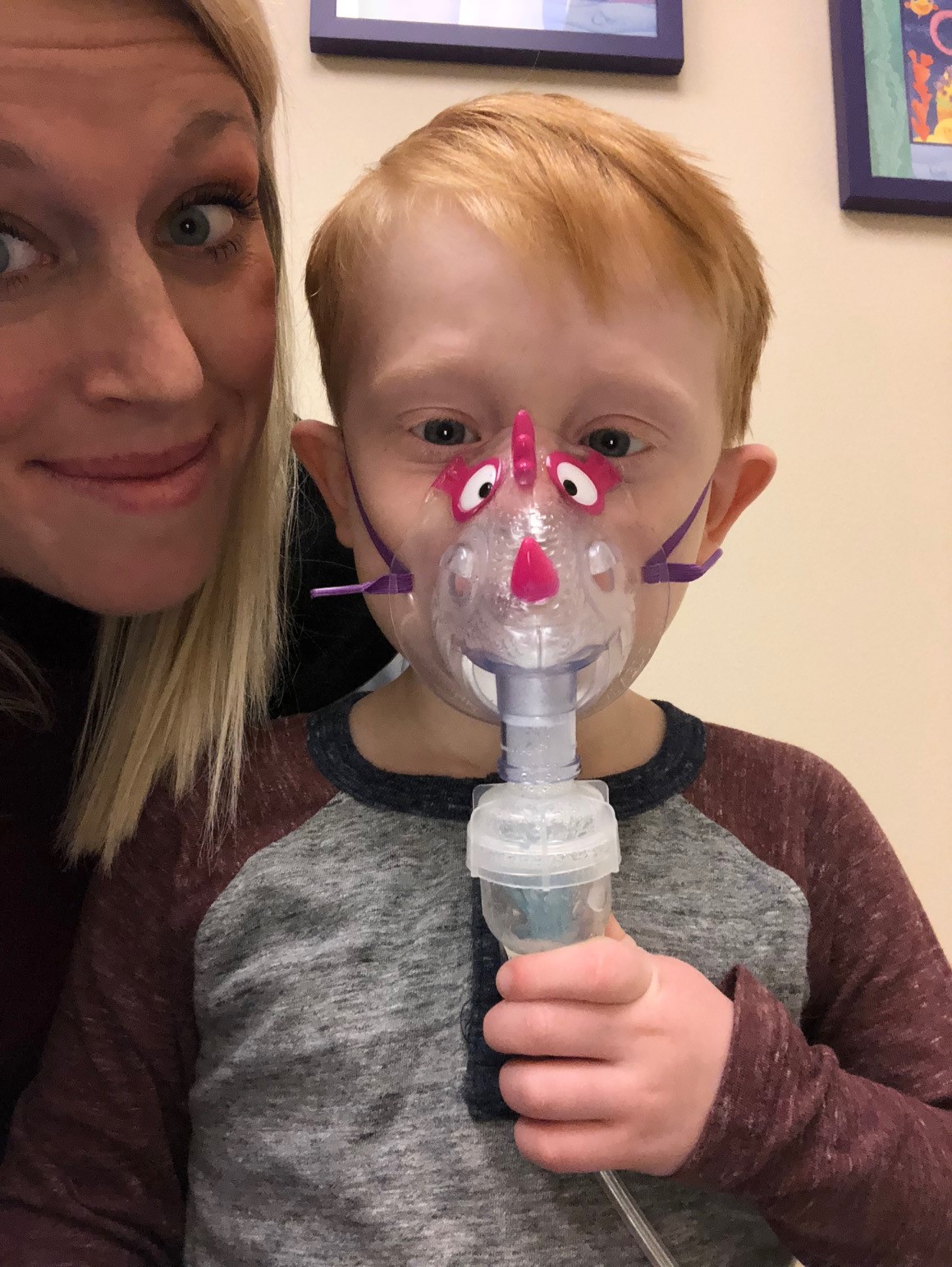 It has been a week. You know those weeks that just get started a little iffy and go completely haywire? This has totally been one of those weeks. We had a great weekend last week, but we noticed Spence was nursing a little cough, so we did our best to be proactive. His asthma likes to kick in pretty quickly, so we knew we needed to get on top of it. Unfortunately, it seemed like nothing was working, and he continuously went downhill until Wednesday, when I took him to his pediatrician here for the first time. His pulse ox was lower than we’d like – 92% when we got there – and only went up to 98% after a breathing treatment in the office. Spence, luckily, is a total champ, and he was a trooper. We had to get him back on a 72 hour course of prednisone to reduce the inflammation in his lungs, and even though it makes him straight kooky-dukes, he’s doing so much better. So, that’s a plus, I guess! 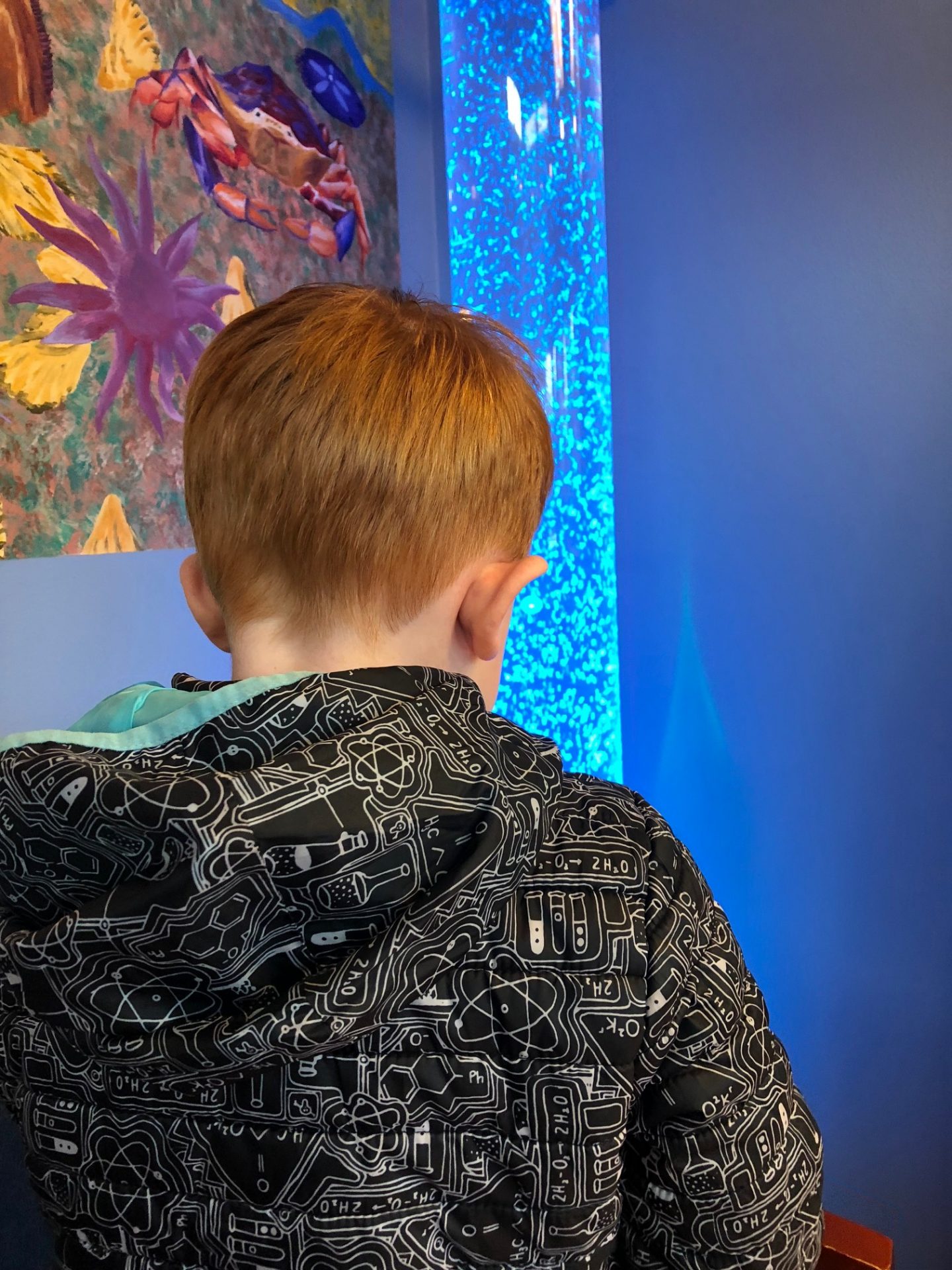 I think it’s the pregnancy hormones getting to me most of all this week. I’m halfway through this pregnancy, but instead of being in that proverbial eye of the storm in the second trimester, I find myself more hormonal than ever. And exhausted. Like, to the point that I’m pretty sure I could sleep 14 hours straight. Between nursing a sick three-year-old, chasing his medicines from pharmacy to pharmacy, running from appointment to appointment, and more, I’ve just wanted to take a serious nap! Oh, and the cherry on top of it all…my phone totally crapped out on Monday, so I had to upgrade. Again. The only plus side to that is that it restored all sorts of photographic gems I thought I’d lost, like this… 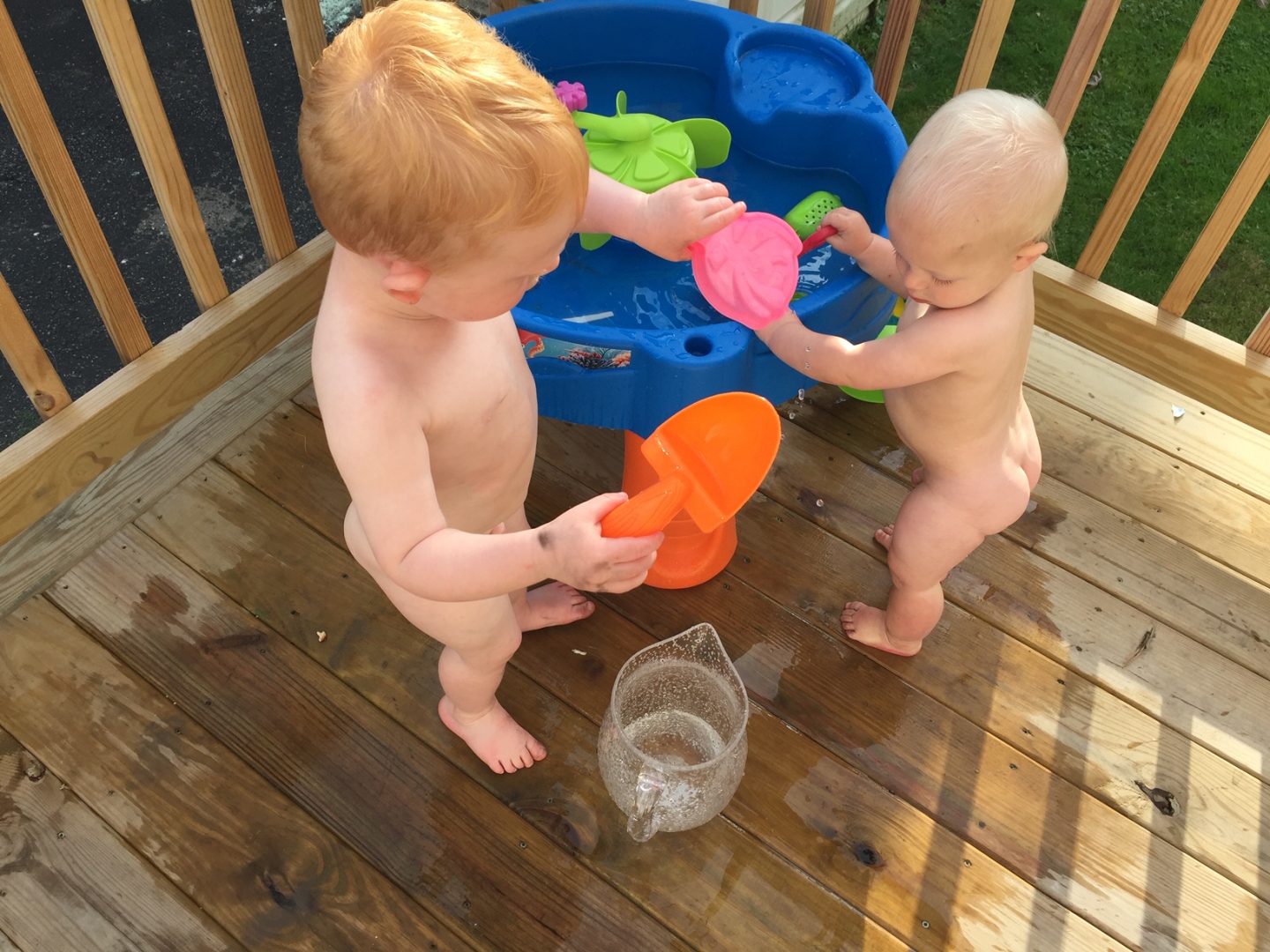 But then in the evenings, I see moments of my little boys spending time with their daddy, and it makes me so happy. Porter’s such a goon, but he’s such a daddy’s boy, and I’m glad he got over that initial fear of Ryan when he returned from his last deployment. I’m interested to see how he reacts to Ryan being gone another nine months this time. I’m hopeful he’s just about old enough to understand that daddy is coming back. 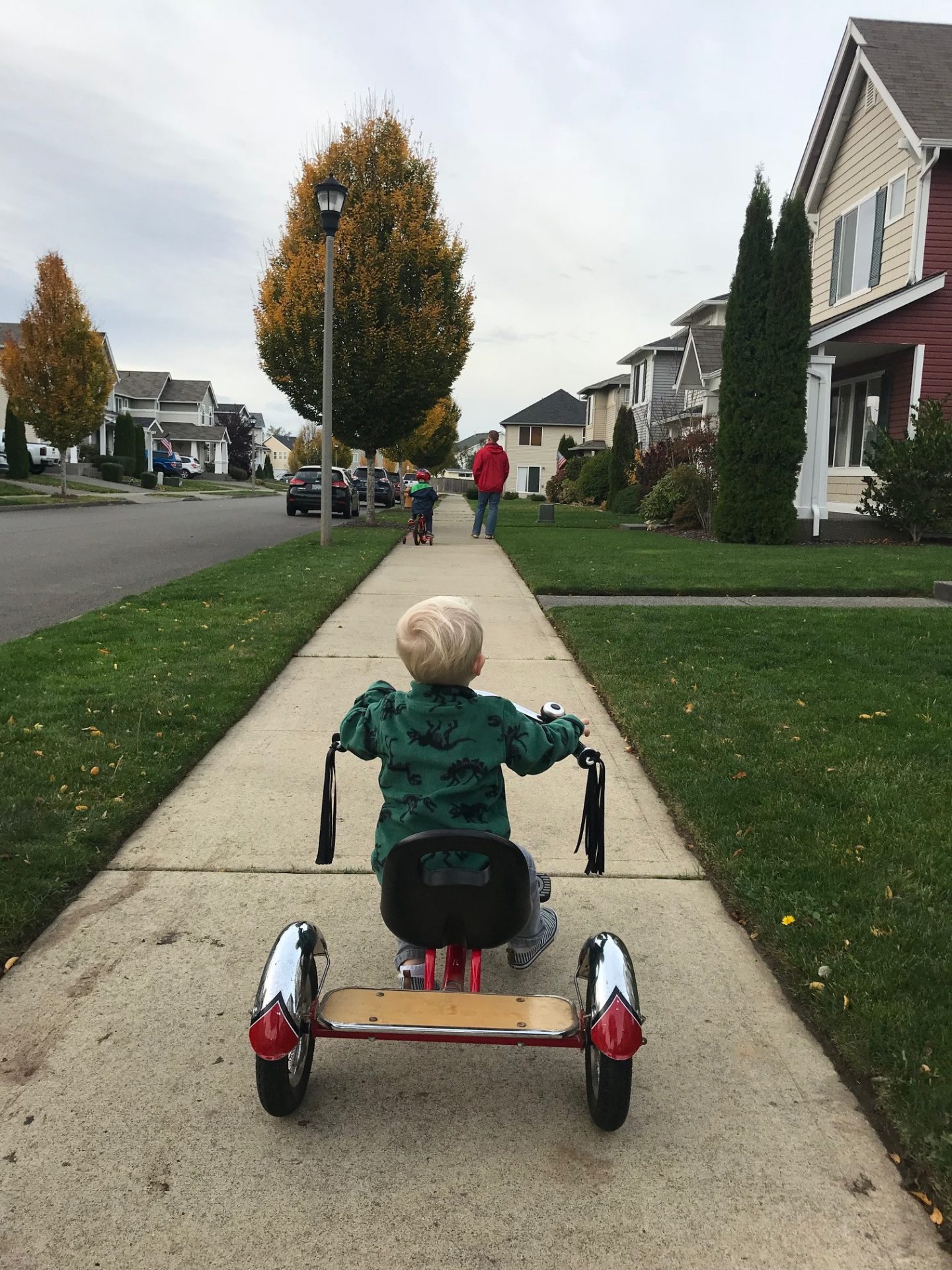 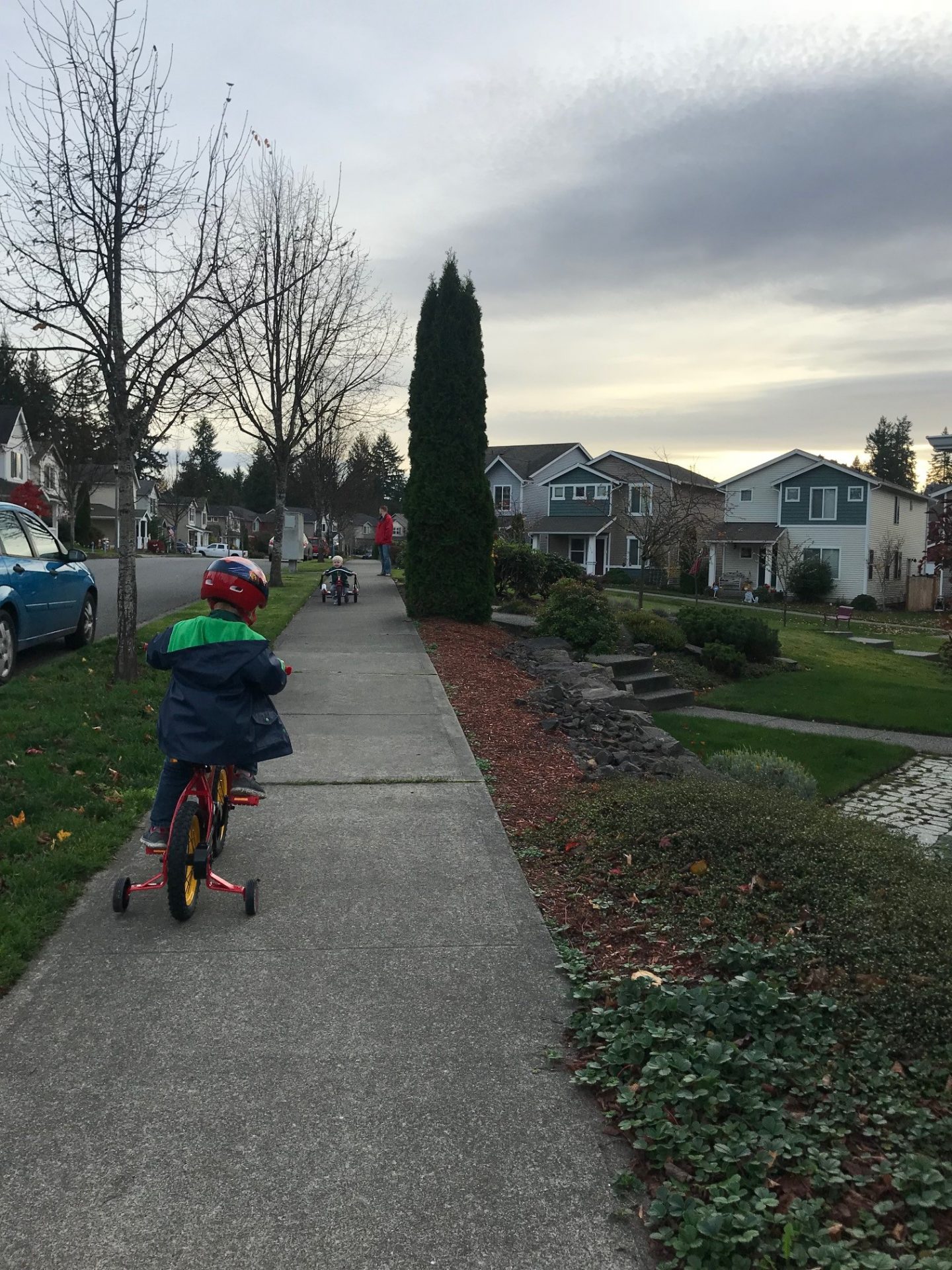 All in all, I’m counting this week as a wash (insert eyeroll here), and I’m fairly certain the time change had something to do with. Either way, I’m looking forward to a fairly quiet weekend. We usually make big plans like going to the Point Defiance Zoo & Aquarium, or visiting the children’s museums, but our big plans are flu shots for the boys, having friends over for dinner, and going to church as a family on Sunday. Sometimes simplicity is best, right? I think this weekend we’re going to take a step back from constantly moving and just be thankful for the here and now.

So, cheers to a little less chaos, some relaxation for the weekend ahead, and plenty of beauty steals at the Sephora sale 😉 Happy Friday!