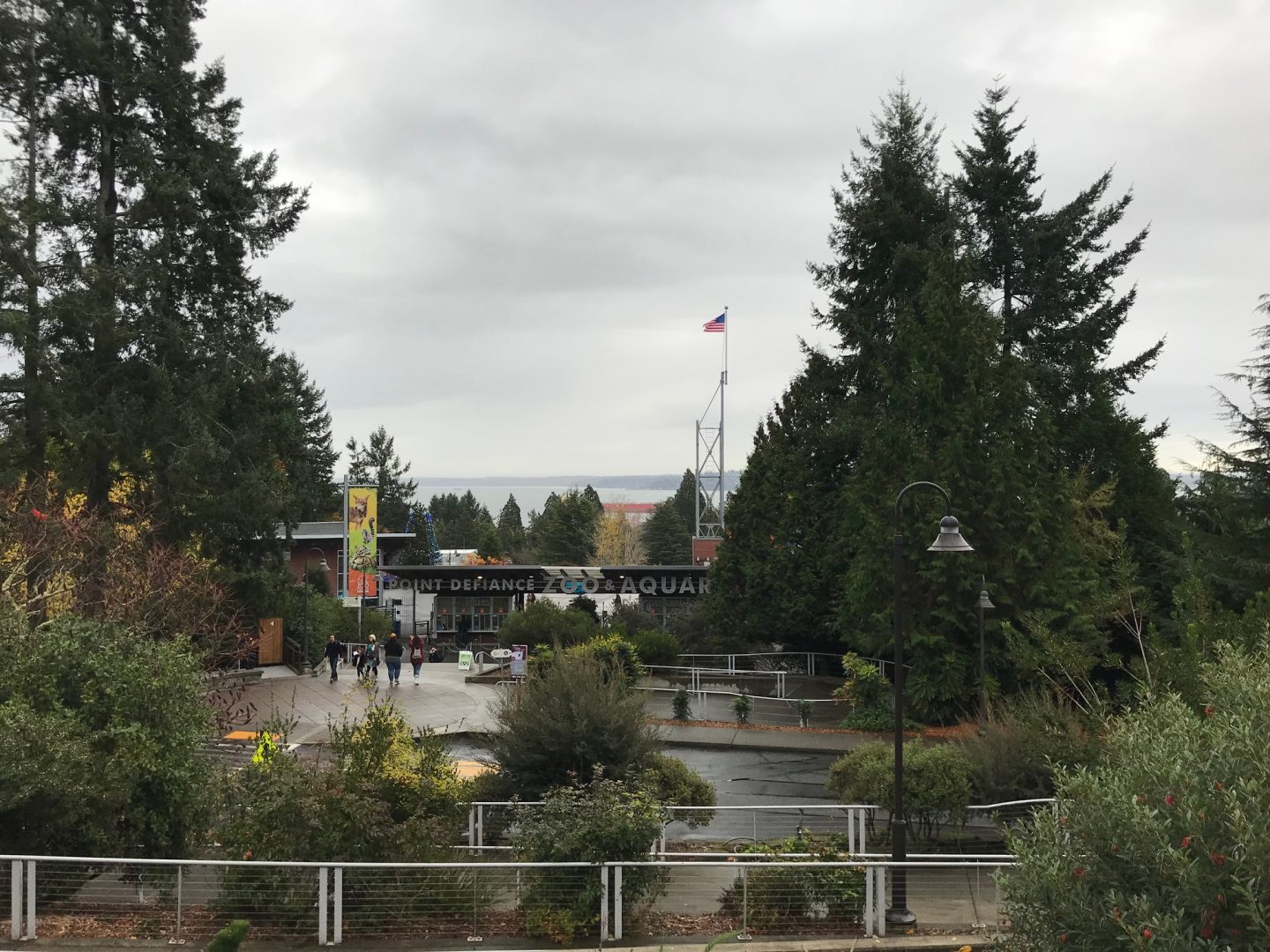 So, not to be a total a-hole or anything, but that extra hour of sleep for “fall back” yesterday rocked. The years prior have been tricky with toddlers, but we’ve finally perfected it, in large part I think, because the boys have been forgoing naps on the weekends in favor of a slightly earlier bedtime. On Saturday, my goal was to wear them out, if only to make them just so tired that they’d actually want to sleep in the next day. Dare I say, mission accomplished?! 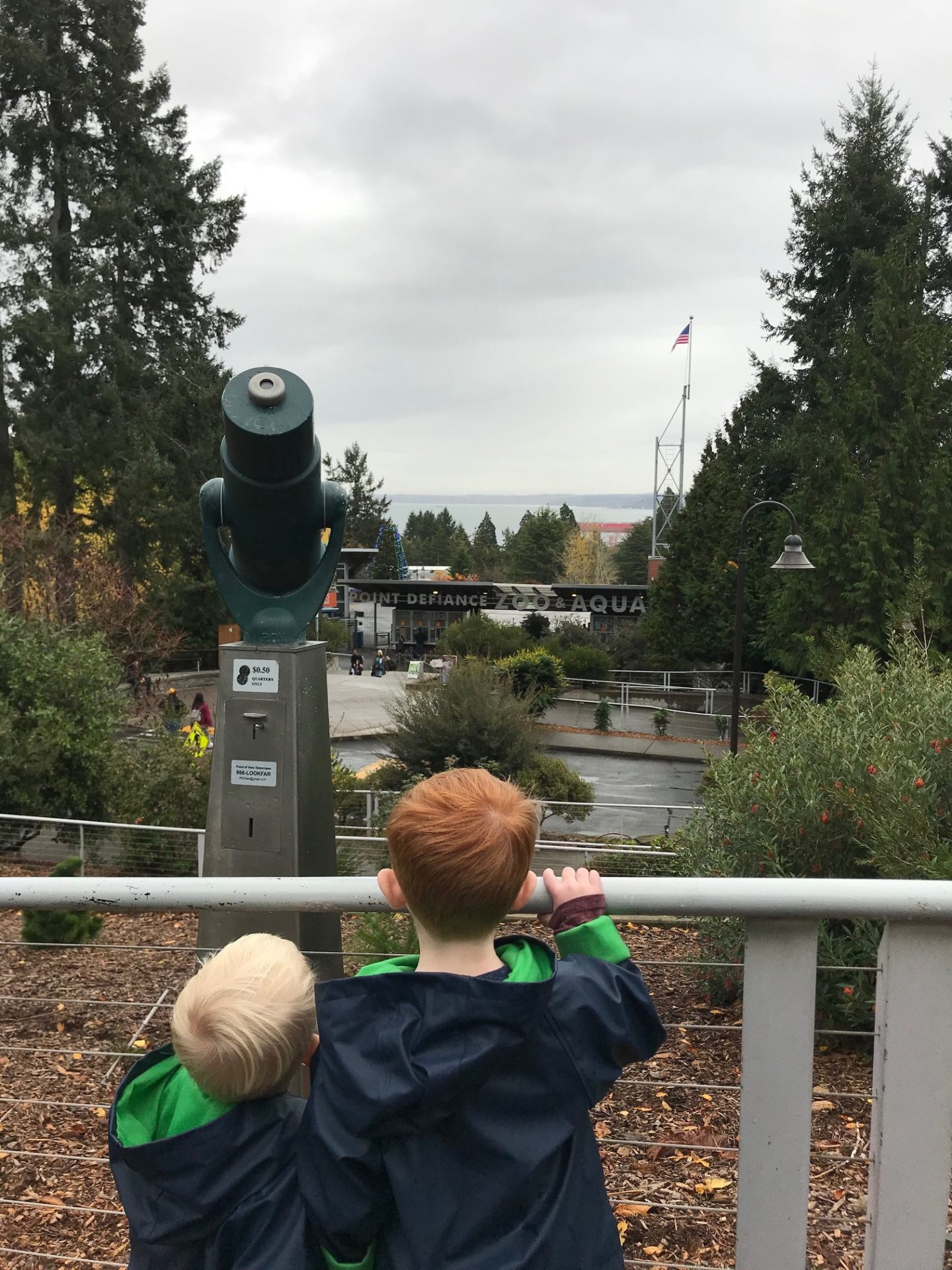 The boys and I headed out mid-morning for Tacoma with plans to go to the Point Defiance Zoo & Aquarium. Ryan was in Gig Harbor helping a family friend move some furniture, so we’d made plans to meet up with a girlfriend of mine and her two sons. First of all, this zoo and aquarium is amazing! My boys were in heaven. It’s the sister park to the Northwest Trek Wildlife Park, which we visited earlier this summer, but this one is closer, and I’m all over aquariums. There was a polar bear feeding on the schedule, so our goal was to make it for that. Fun fact…we missed it, but we still had a blast!

We spent about two and a half hours at the park, and Ryan managed to join us about halfway through. The highlights for my boys were, without a doubt, the meerkats and the sharks. My boys are clearly their mother’s sons because they couldn’t get enough of the aquarium, and I was busy trying to figure out when they allow visitors to dive with their sharks. Sidenote – it’s a thing here, and once I have this baby, I’m totally going to do it. 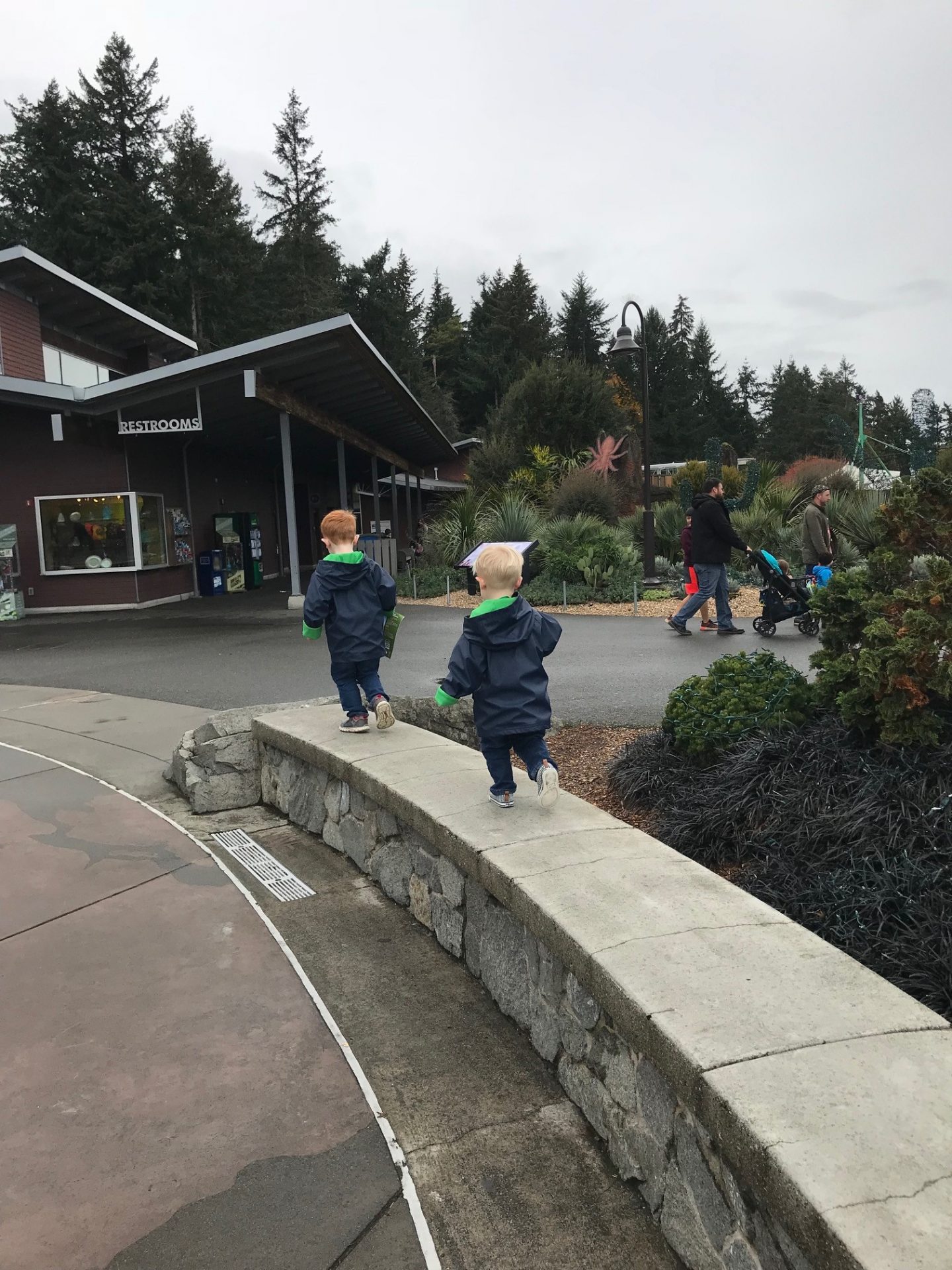 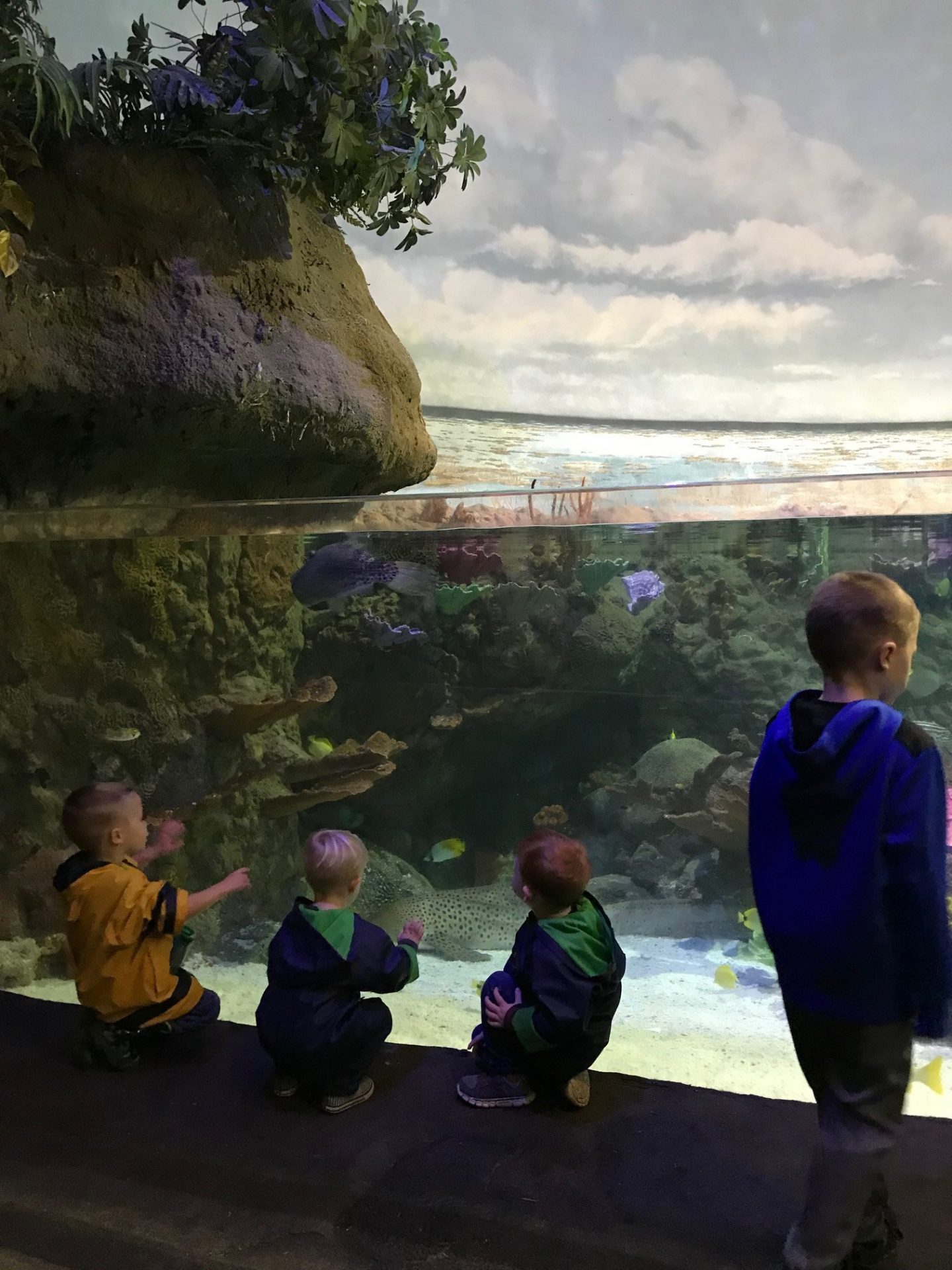 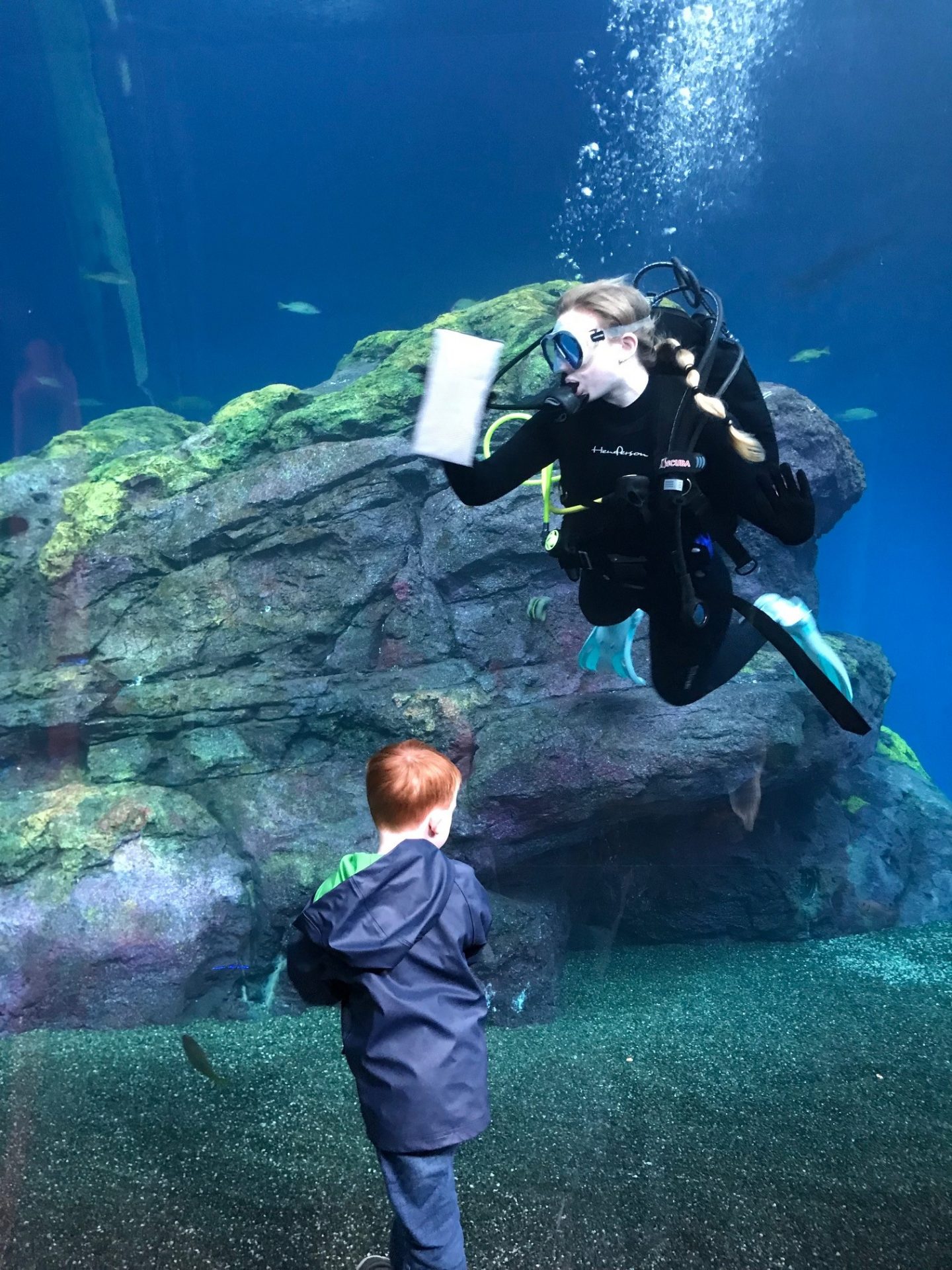 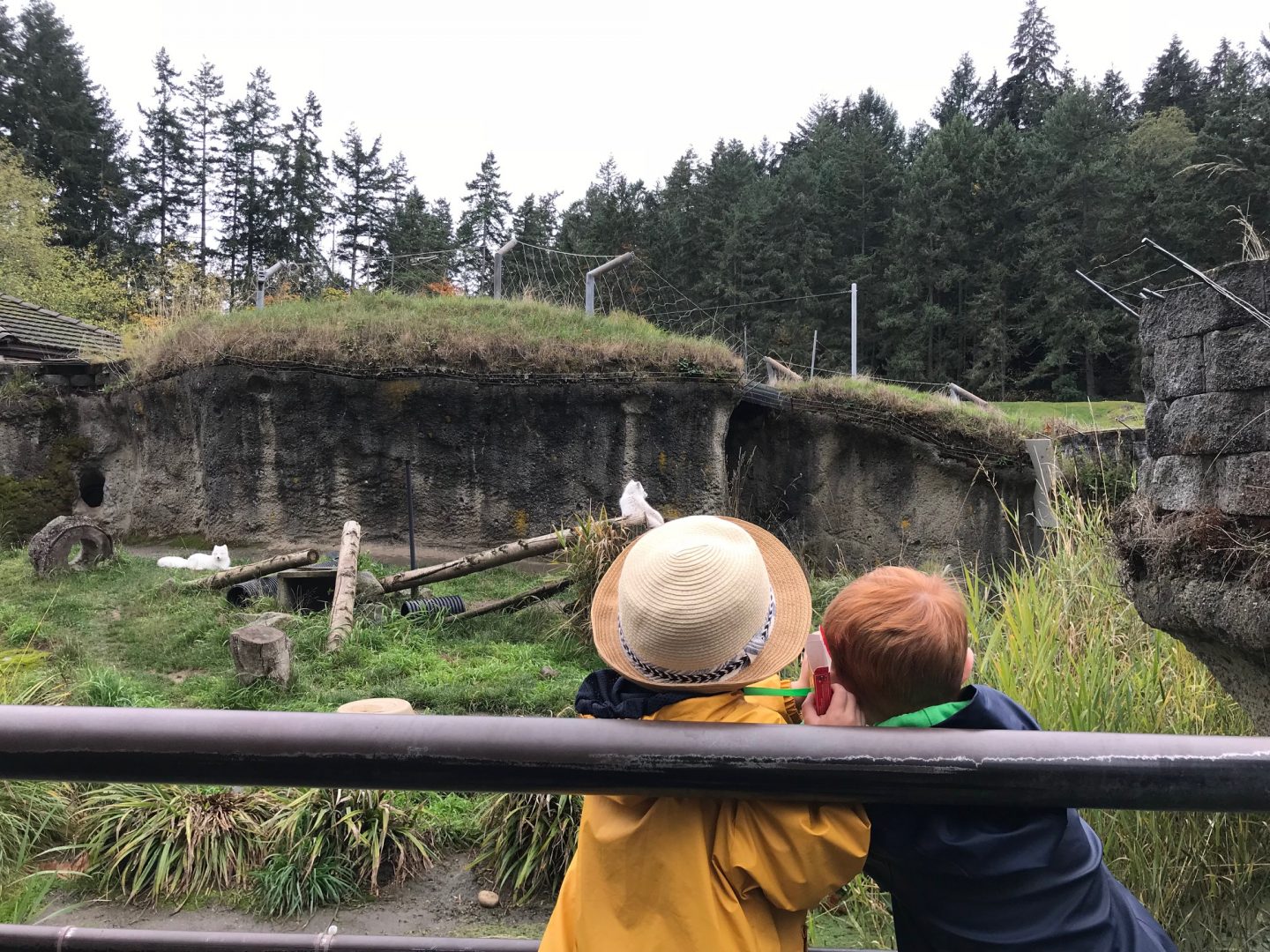 But, I digress. We successfully wore the little guys out, and we finally made our way to Red Robin for a family-friendly meal. We don’t eat too often at chains, but we were all crazy hungry, and Spencer spent the previous 30 minutes telling us he was “actually starving,” so we decided to opt for convenience. With fully bellies, we made it home, the boys hit the hay early, and they slept till 7 AM…a whole 12 hours (with a short interruption at about 2:55 AM when Spencer serenaded us with a spoken word version of “Mr. Golden Sun.”) Great success.

Lately, we’ve been trying to balance fun with reality, so yesterday was spent relaxing, taking Danny to our favorite dog park, soaking up a rare sunny day, getting haircuts, and attempting to take care of phone issues. The latter will have to wait for another day because I’m impatient and didn’t want to stay in line, but it was a fantastic weekend otherwise. We were hesitant pulling back on weekend naptimes, but I’m really glad we did it. We were growing tired of trying to force them to nap on weekends, and I’ll take an earlier bedtime over a naptime war any day. Plus, they nap so well at daycare, and that’s what really matters, right? 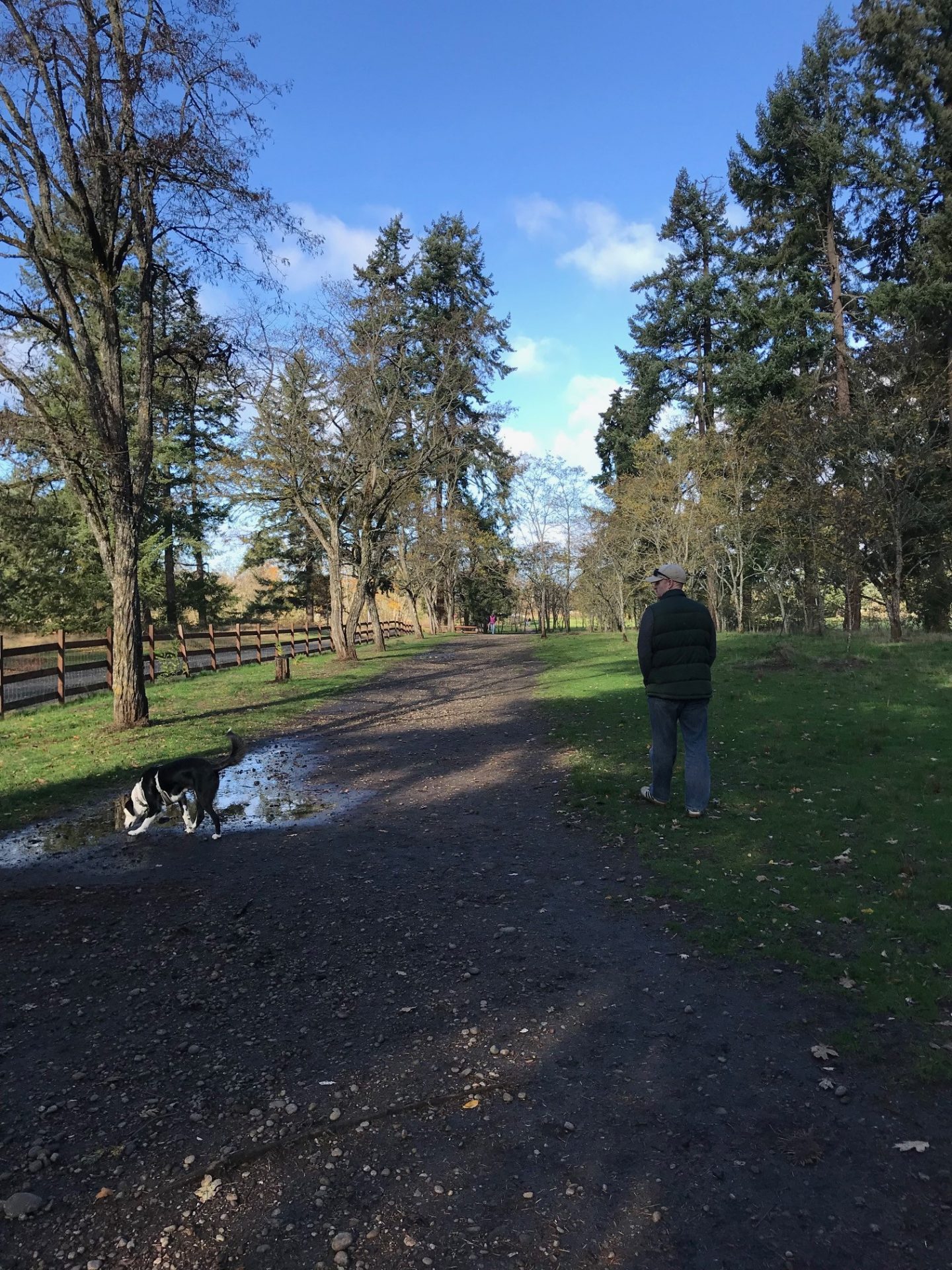 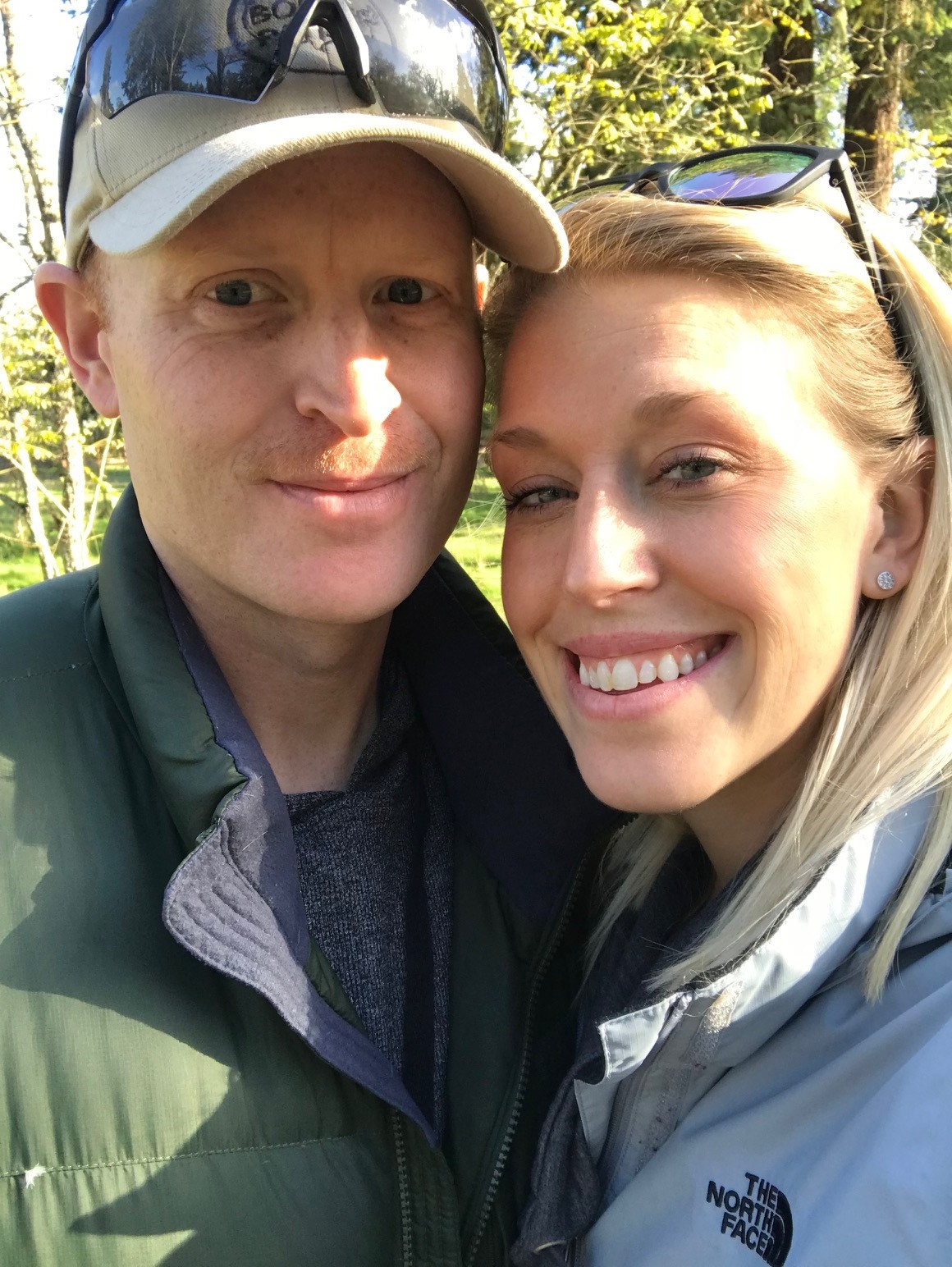 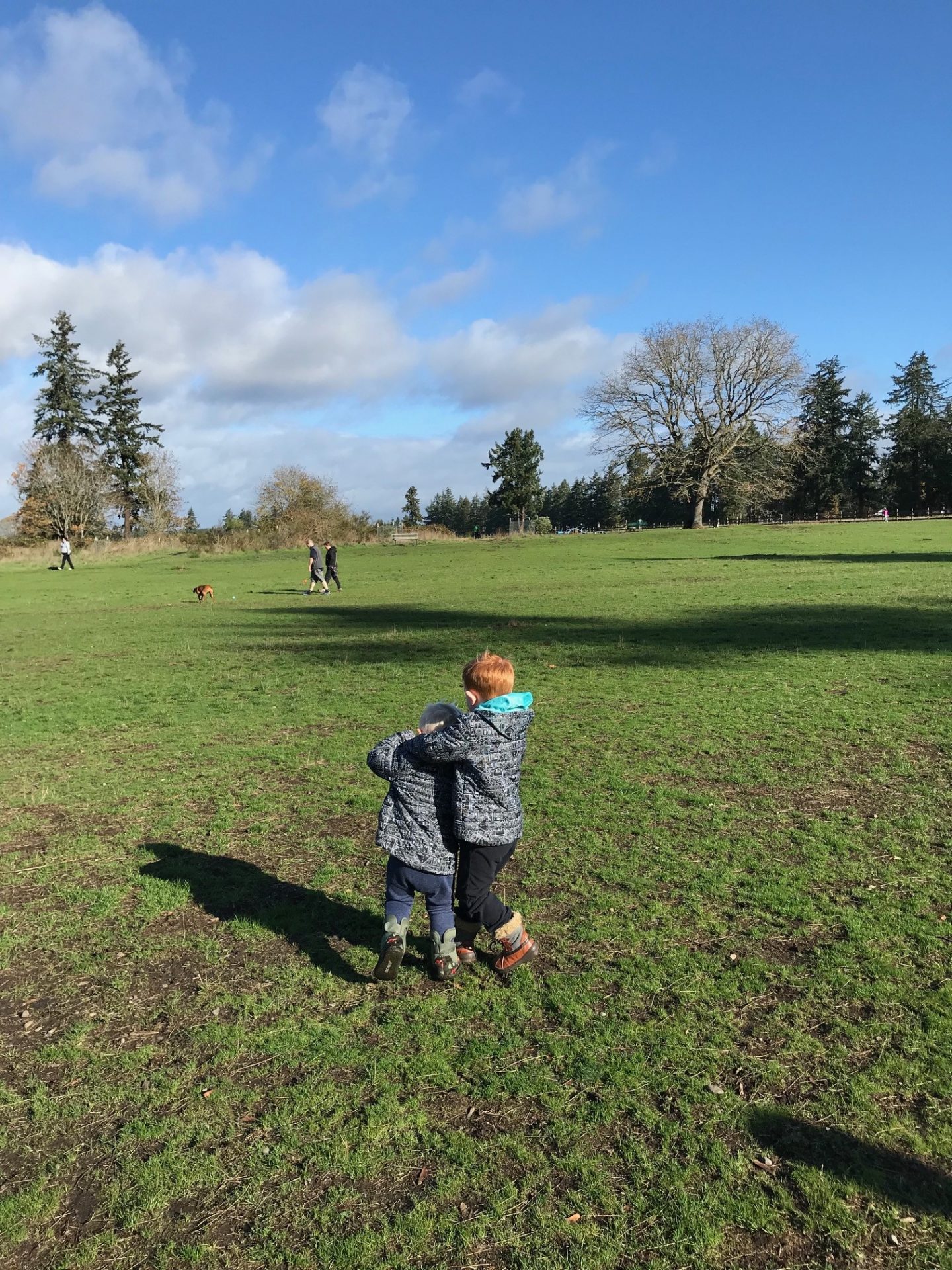 Cheers to Monday, folks! I hope you had a great first November weekend and, if you’ve got young kiddos like us, you managed to get enough sleep to survive yesterday. If not, remember, there’s always next year! (And for what it’s worth, we always fail at “spring forward”)