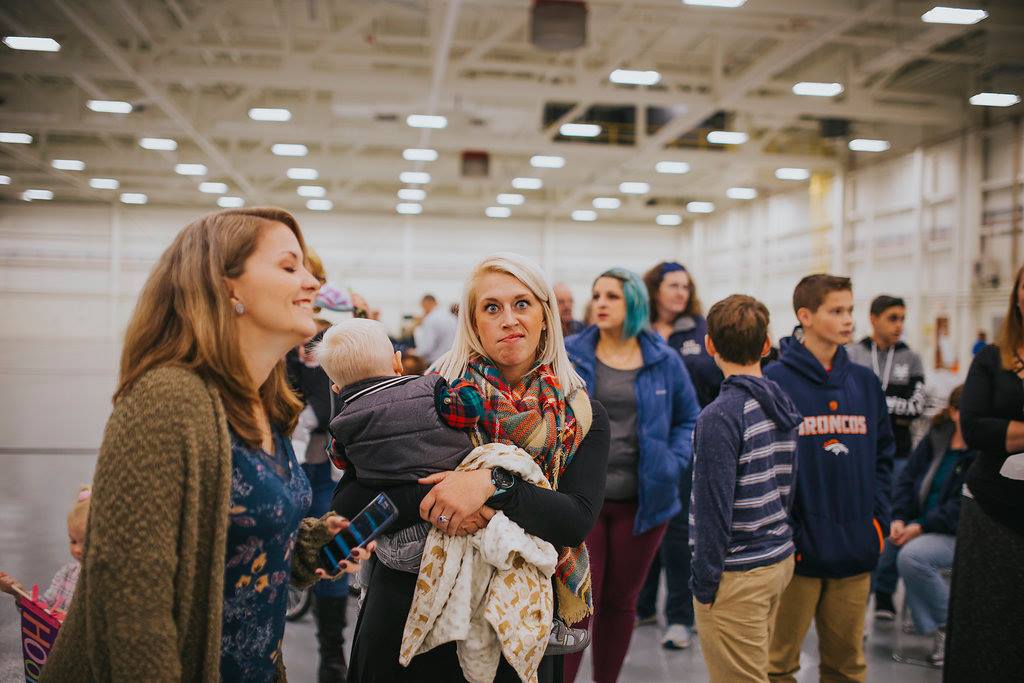 People often ask me what the hardest part about being married to the military. One might easily assume it’s the deployments, or the TDYs, or the fact that there is always, always a third party in your marriage (and let’s be honest, we’re the mistress, not the military). Some might also assume that leaving is the hardest part because, more often than not, it’s an inevitability that we will move somewhere new every 3-5 years. Those are all challenging in their own rights, but I think that I’d have to say that the hardest part for me, however, is the people.

I can already hear the protests, and when I was thinking about this the other night whilst wondering what about this PCS to Fort Lewis has left me feeling so uncentered, this is the one thing that came to mind each and every time. The duty station isn’t primarily about the housing, or the amenities, or the hours your spouse or significant other. The duty station is made by the people. It’s made by the fellow spouses and the relationships you build with those around you.

Take, for example, Fort Drum. In terms of amenities, it was sorely lacking. And, on more than one occasion, I lamented about how little there was to do with young children in the dead of winter in the North Country. But here’s the thing…I grew my tribe. I was surrounded by those who cared, loved, and empathized. There were no strings attached to the care they provided. It was friendship, family, and an unspoken bond that is often underappreciated until those bonds are tested when people move. 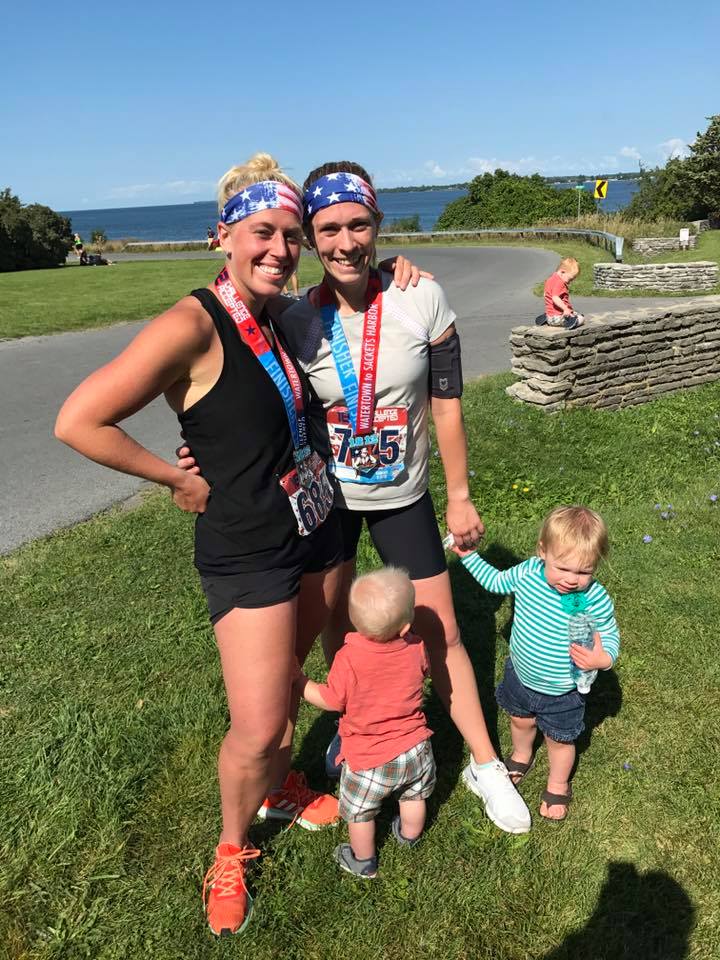 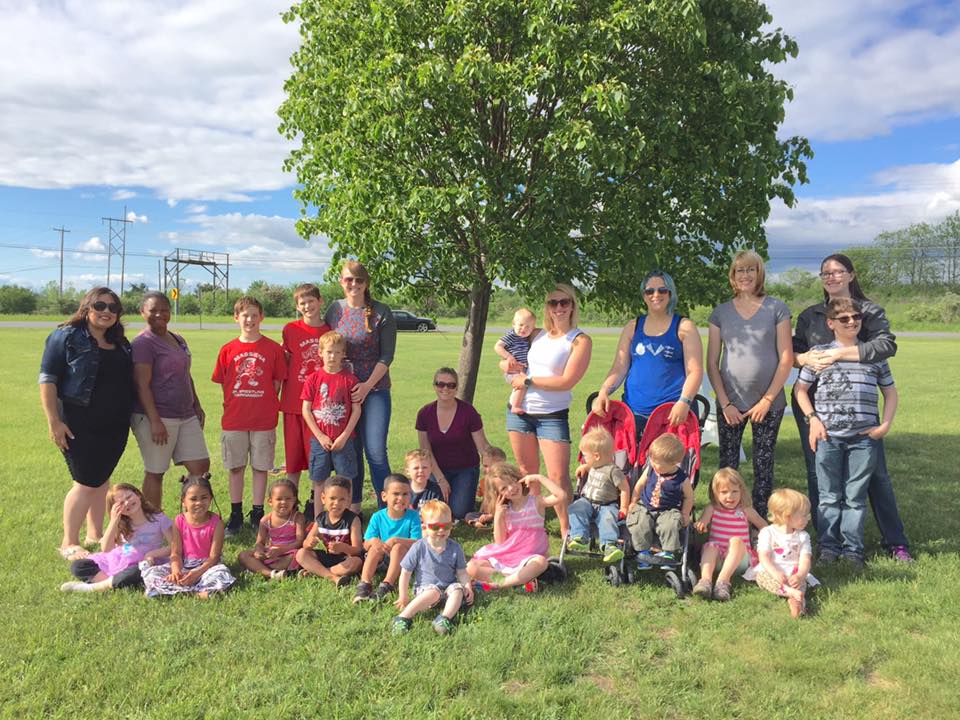 I remember when Danny was hit by a car just six days after Ryan deployed to the Middle East. Before I could even call for help, my neighbor down the street had my boys and took them to her house. Colby loaded my broken dog into his car and drove her to our vet while I anxiously waited test results. Our sweet neighbor, Jo Ann, stayed with my boys till well past midnight while Emily – Colby’s wife – drove me all the way to Syracuse to the emergency vet since I was in no shape to drive alone.

Or, there was the time that Porter was hospitalized, also while Ryan was deployed. Colby and Emily took Spencer for two days and nights while he was inpatient. There were meals when Porter was born, drinks on nights that seemed too long and lonely, long runs to burn off aggression and frustration. We had Sunday night dinners and Saturday morning playdates; visits for the weekend and houseguests who became family. Bonds were forged, tested, tried, and true. And then, inevitably, we moved across the country, stretching those bonds farther and farther. 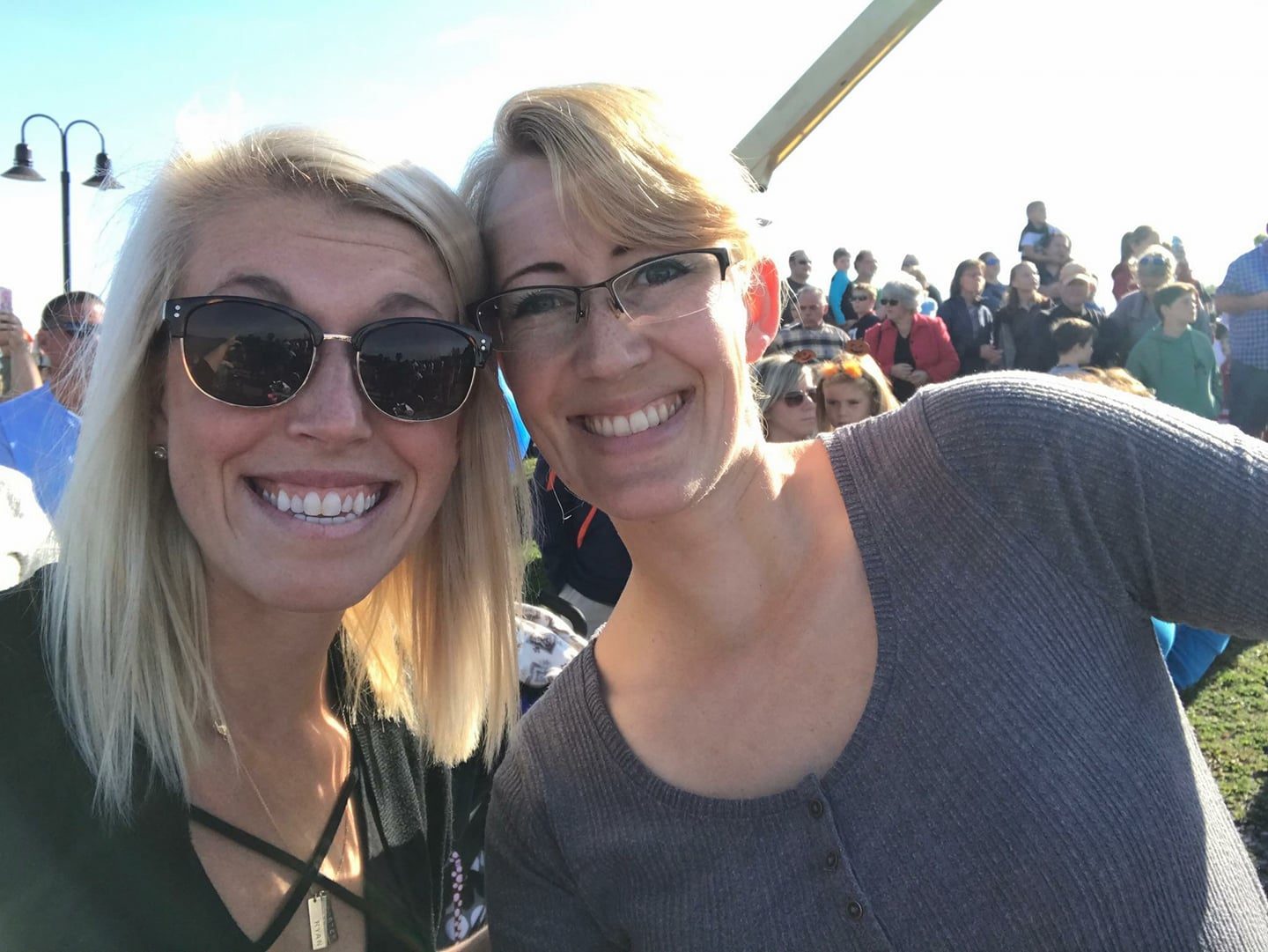 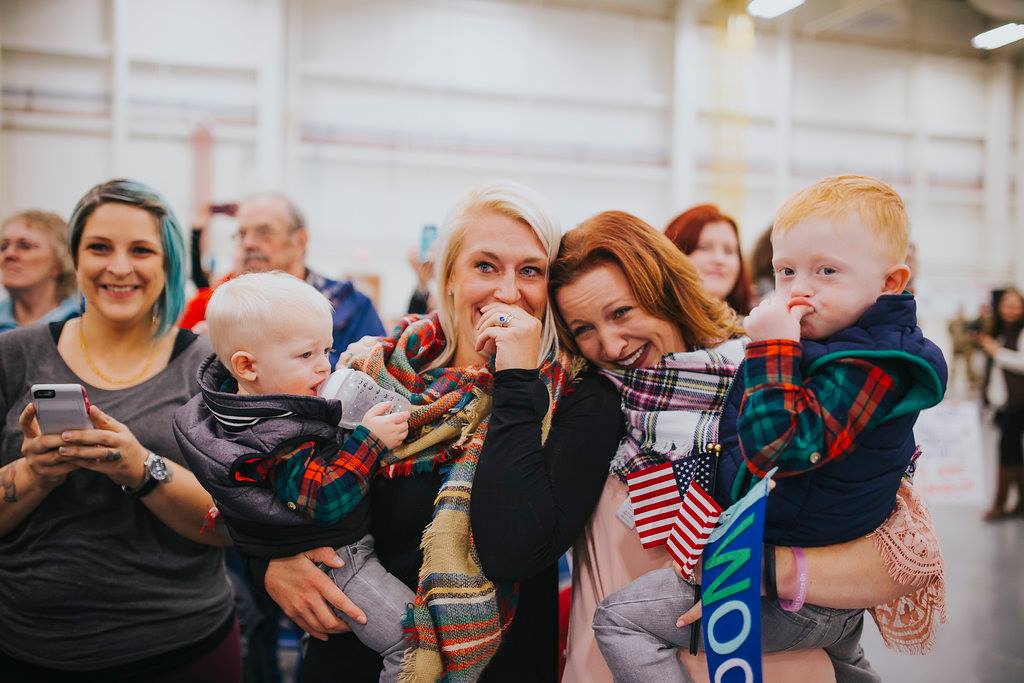 Leaving your tribe is, without a doubt, the hardest part of the military, and because of that people are the best and worst part of this Army experience. We meet extraordinary individuals, and we form relationships, all the while knowing we’ll eventually have to part ways. It’s scary to form bonds because you have to accept the reality of one day parting again, and it’s tempting not to try – that’s where I am now. I’ve felt so displaced since arriving at Fort Lewis. Some of it is the fact that we hate our house. Some of it is that I’m a work-at-home mom, which presents its own challenges. A lot of it is just that my heart hurts thinking of the friendships I left and having to do that again.

All that said though, I will because, like I said, the people make the military, and they’re the ones who make this journey so beautiful and so beautifully hard.